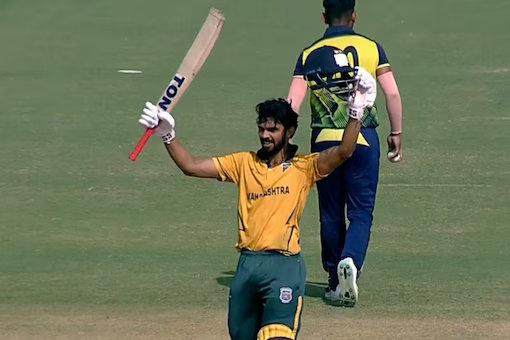 Ruturaj Gaikwad, the captain of the Maharashtra team, had kind words for Uttar Pradesh’s Shiva Singh after he was smacked for 43 runs in one over by the opener when the two teams clashed in the recent Vijay Hazare Trophy encounter in Ahmedabad.

Gaikwad had scored a record 220* against UP in the quarterfinal of the tournament on Monday and that saw him hitting 7 sixes in an over by Shiva Singh. Gaikwad has been in an amazing run of form and hit another century, this time 168 against Assam in the semi-finals.

Against UP, in the 49th over of the Maharashtra innings, bowled by left-arm spinner Shiva Singh, Gaikwad took him to the cleaners dispatching him over the ropes seven times in the over courtesy of a no-ball resulting in a free-hit.

As he now gears up for the final, Gaikwad rated his double century higher than the 168 he made against Assam and added that he wasn't too disappointed on missing out on a second successive double ton.

"No disrespect to Assam bowlers but UP was a far better and all-round attack. And we had lost two early wickets and it was my first comeback game after the injury and our first knockout game, so there was much more pressure so I would rate the innings against UP higher.

I wasn't disappointed at all. In fact, I was in such a zone that I didn't even realise I had crossed 150 and didn't even raise the bat, so missing out on a double hundred is not a big deal at all," Gaikwad told Sportstar.

The Maharashtra captain mentioned that he wanted to go and have a word with Shiva after the match but couldn't. However, he said that he would have consoled the UP spinner by reminding him of Stuart Broad, who was hit by Yuvraj Singh for six sixes in an over in 2007 T20 World Cup, but has gone onto have a legendary career for England with 566 Test wickets in 159 matches, 178 ODI wickets in 121 matches and 65 T20I wickets in 56 matches.

"He must have been understandably dejected but all I would like to remind him is to remember Stuart Broad went for six sixes in an over (in the 2007 World Twenty20) and has had an outstanding career, so there's a lesson in it for every bowler," Gaikwad said.

Ruturaj’s Maharashtra will clash with Jaydev Unadkat’s Saurashtra in the final on December 2 in Ahmedabad. 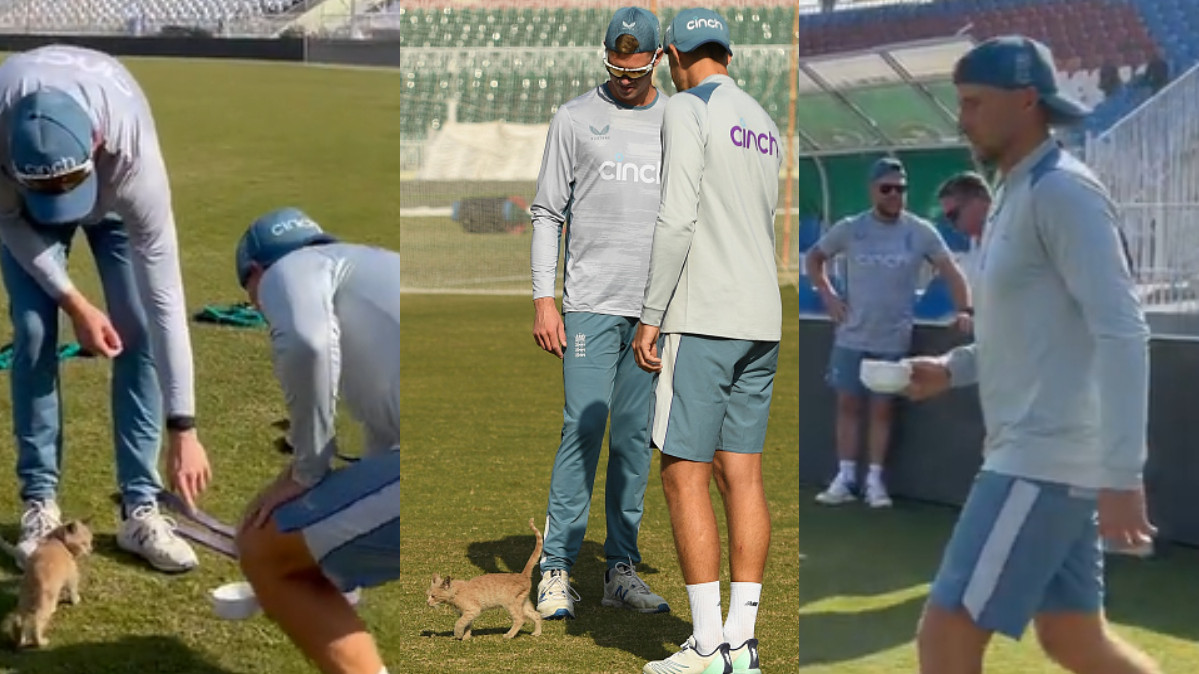 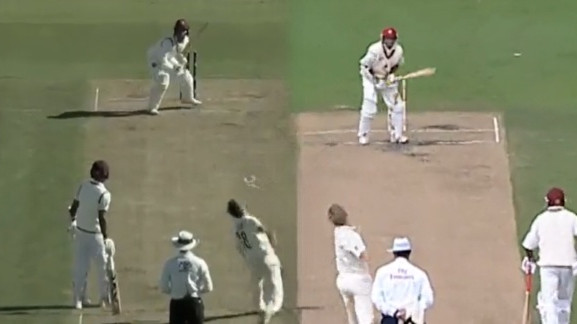 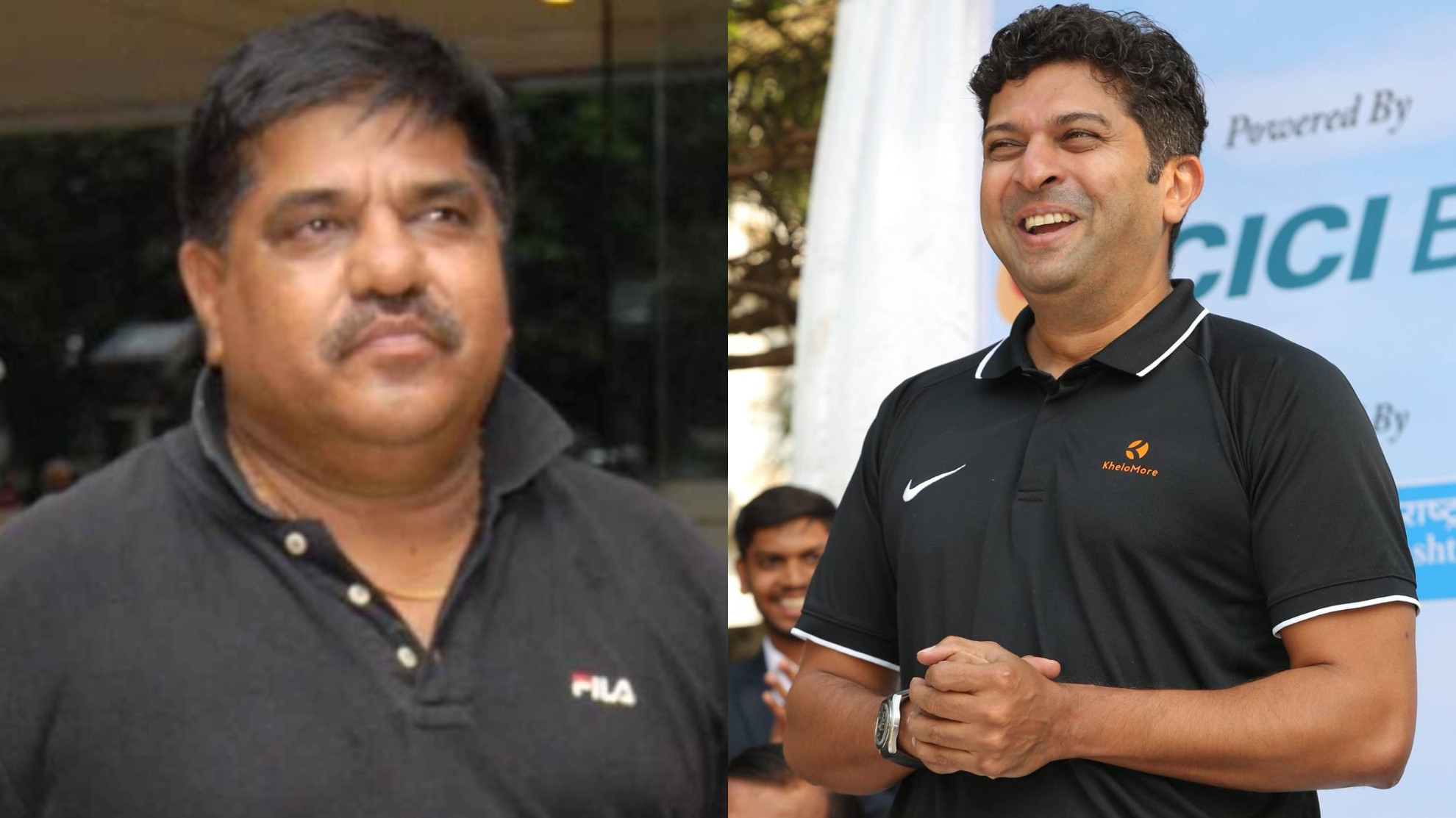