Duleep Trophy 2022: Ambulance arrives on field after Venkatesh Iyer gets hit on head by Chintan Gaja

Gaja threw the ball at Iyer and hit him on his head leading to the all-rounder going off the field. 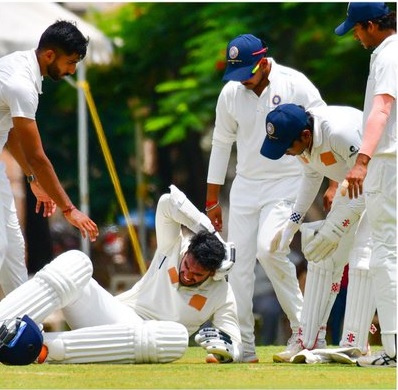 Anxious scenes happened on Friday at the CNR college ground in Coimbatore during the ongoing Duleep Trophy 2022 match between West Zone and Central Zone as Venkatesh Iyer was hurt after being hit on the head by opposition bowler Chintan Gaja.

The left-handed batter got off the mark with a six off the bowling of Gaja and on the next ball, hit the ball back towards the bowler, who picked it up and hurled it back at Iyer in anger, hitting the latter on the head who was down on the ground in visible pain.

Following the blow, Iyer fell in pain and even an ambulance was called to the ground to take the Indian star away from the action.

Unpleasant scene here. Venkatesh Iyer has been hit on the shoulder as Gaja throws the ball defended ball back at the batter. Venkatesh is down on the ground in pain and the ambulance arrives. #DuleepTrophy pic.twitter.com/TCvWbdgXFp

But fortunately, Venkatesh Iyer, who has played limited overs cricket for India, decided to walk off the field on his own accord. He did return to bat in a bid to revive the Central Zone innings but was dismissed on 14.

Iyer was taken to hospitals for scans and even as he returned to bat, he hasn't taken the field for West Zone's second innings so far.

Venkatesh Iyer is back on the field but what Gaja did is unacceptable.

Earlier, West Zone made 257 in the first innings with Rahul Tripathi and Prithvi Shaw scoring fifties, while Kumar Karthikeya picked 5/66. Central Zone was then restricted to 128 as Jaydev Unadkat and Tanush Kotian picked three wickets apiece.

In the second innings, West Zone has been buoyed by Prithvi Shaw’s century, while Ajinkya Rahane, the captain failed to score substantially in both innings. 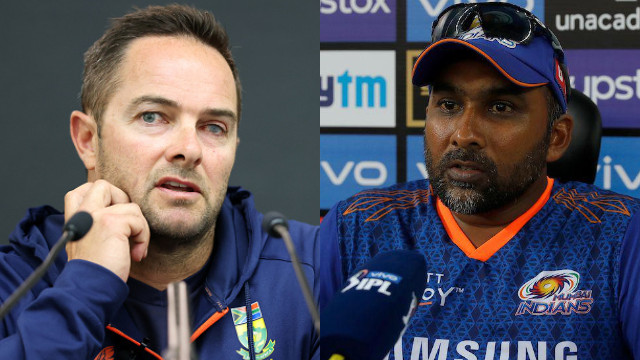 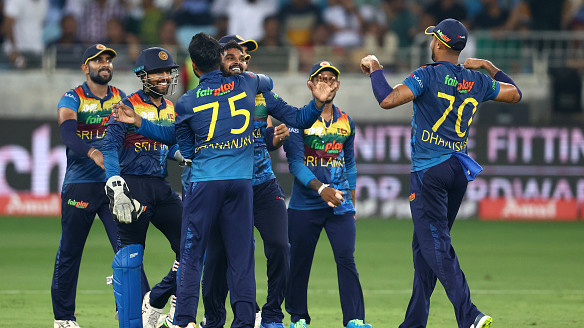 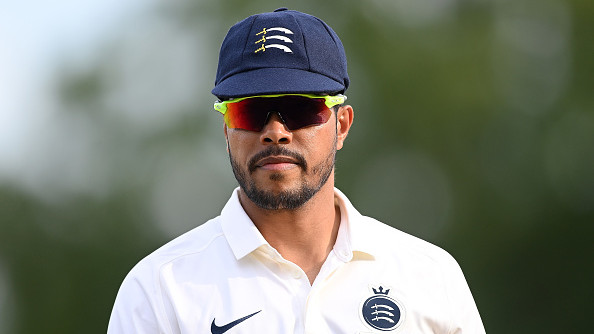