Dhull had made twin centuries on his Ranji debut and now made a ton on Duleep Trophy debut. 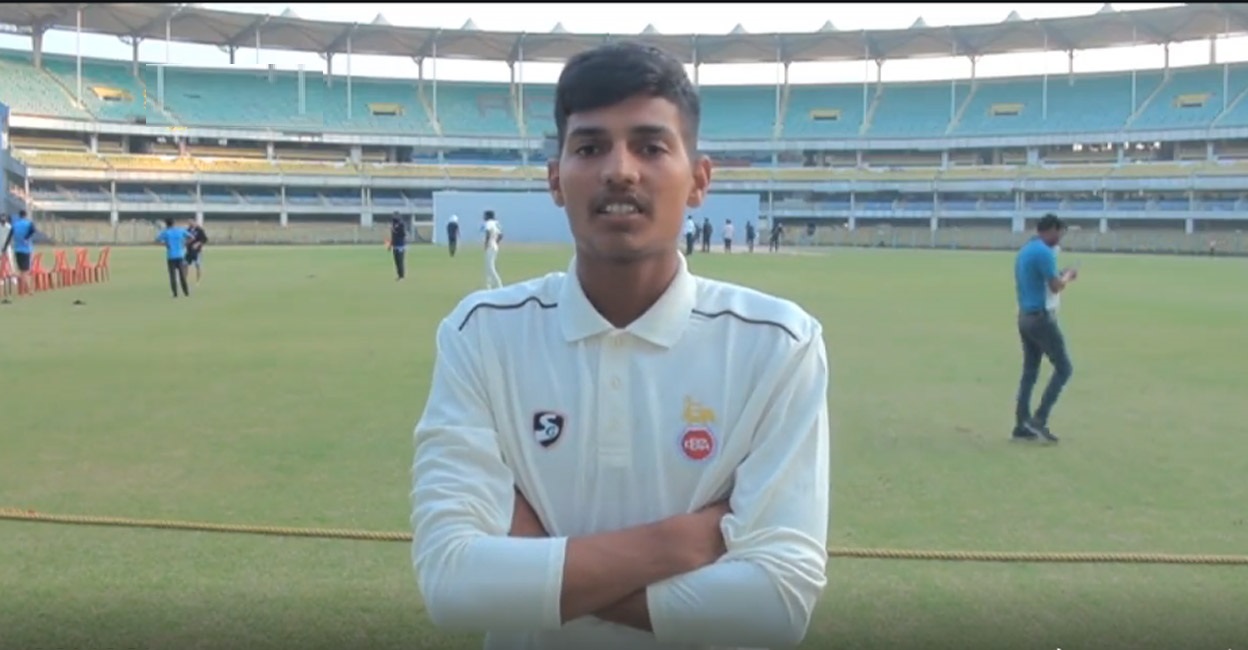 India’s U19 World Cup winning captain Yash Dhull had impressed one and all on his Ranji Trophy debut hitting a century in both innings for Delhi and now had carried that amazing form to Duleep Trophy 2022 as well.

Coming out to open the innings alongside Manan Vohra, Dhull put his class on display as he smashed bowlers to round the park hitting 28 boundaries and two maximums in his mesmerizing innings.

He added 128 runs for the first wicket with Vohra who made 44 and then added 162 runs for the second wicket with Dhruv Shorey who also scored his half-century. Dhull was dismissed by Manishankar Murasingh.

Dhull has been mightily impressive in domestic cricket, having started by hitting twin centuries- 113 against Tamil Nadu in Ranji Trophy and then hit 200* against Chhattisgarh in his third match. In just three First Class matches, Dhull had scored 479 runs at a ridiculous average of 119.75. 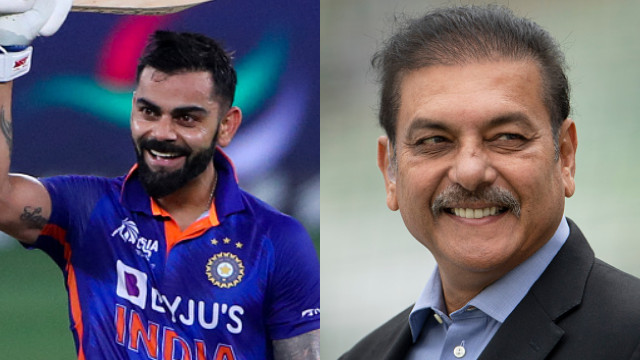 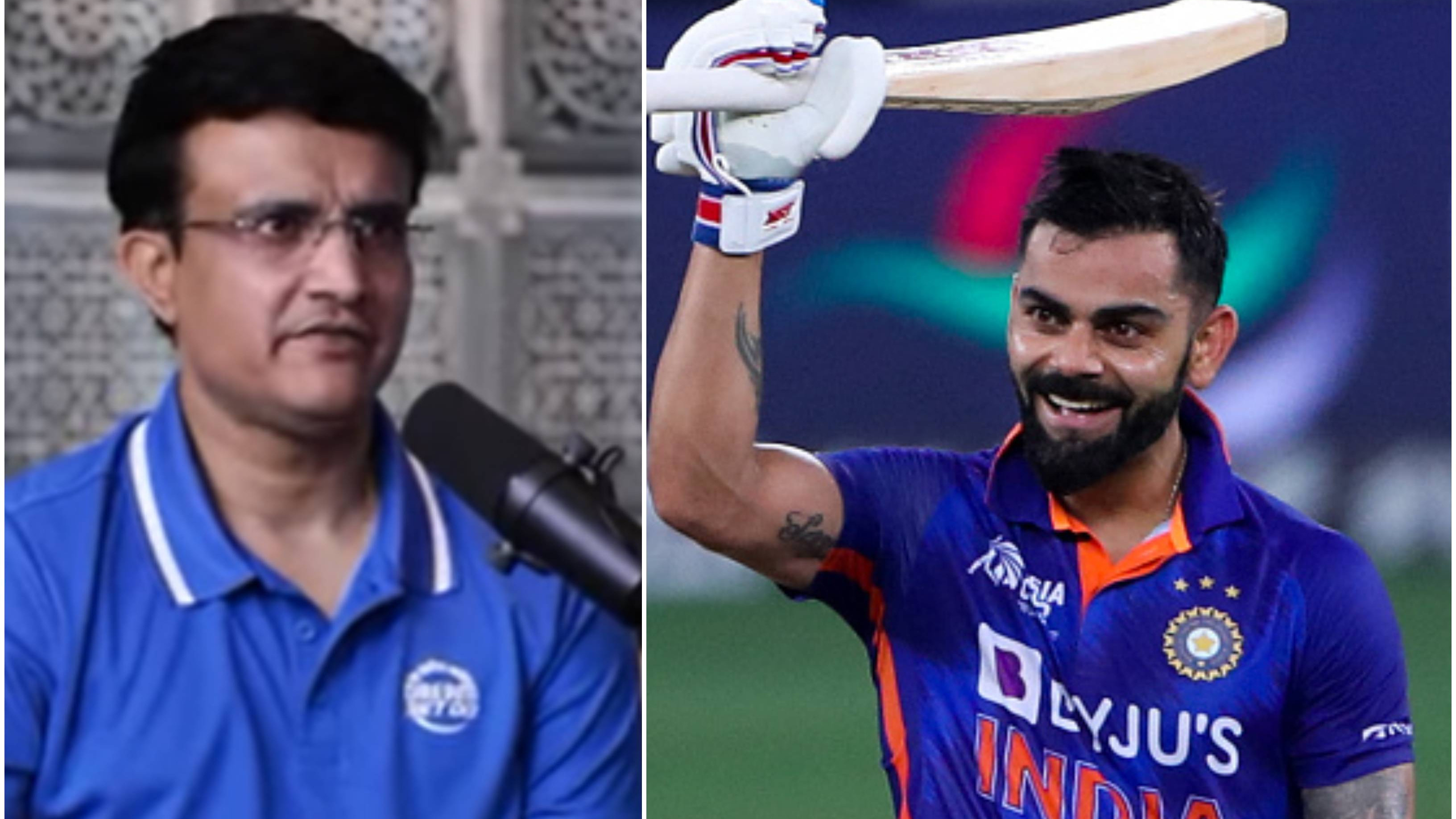 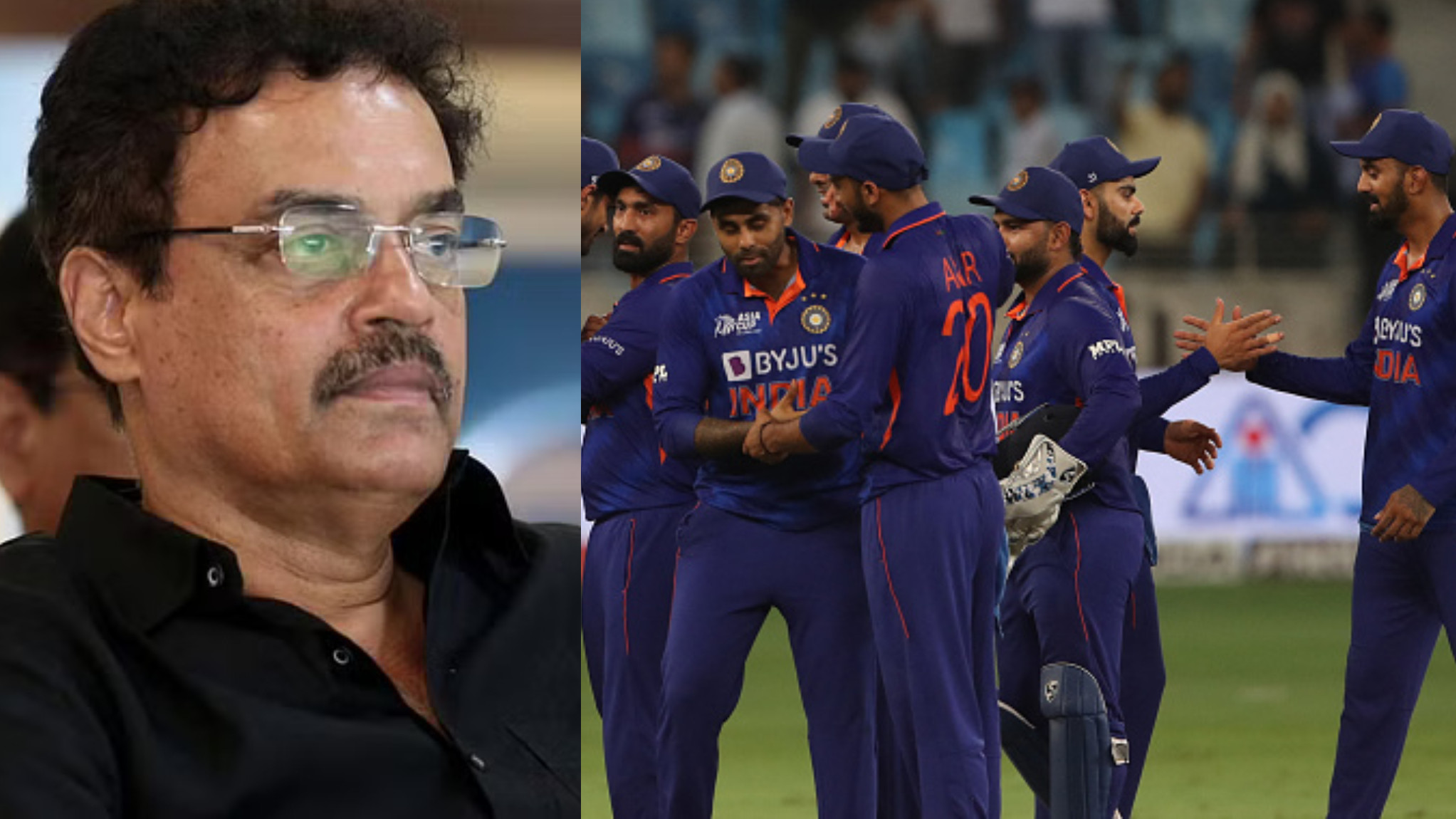