Rain hit the match in the second innings and only four overs were bowled. 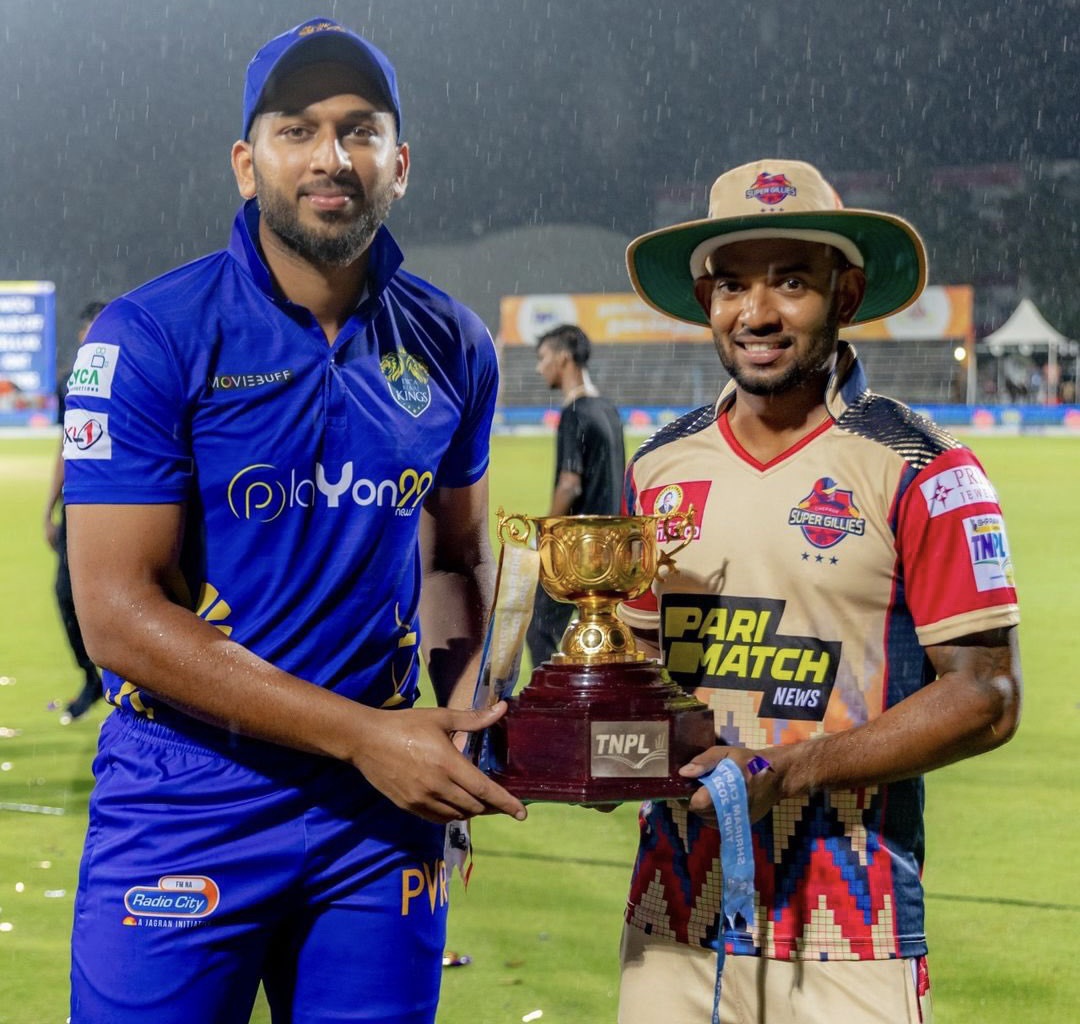 The final of the Tamil Nadu Premier League (TNPL) 2022 on Sunday (July 31) ended in a dull way as the incessant downpour played spoilsport.

The trophy was shared between Chepauk Super Gillies and Lyca Kovai Kings after rain hit the match in the second innings and only four overs were bowled.

The match was initially reduced to 17 overs-a-side as rain interrupted the first innings and the start was delayed.

Super Gillies were needed to play a minimum of five overs to constitute the match and get a result. However, rains increased after the fourth over of the innings and the umpires called up covers. No further play was made possible till the cut-off time and, thus, both the finalists had to share the honours.

Chepauk were 14/2 in the first four overs and had the fifth over been bowled, they would have lost as they were 24 runs behind the par score.

With this outcome, Chepauk Super Gillies won their fourth TNPL title while Lyca Kovai Kings had a maiden taste of the trophy although partially. 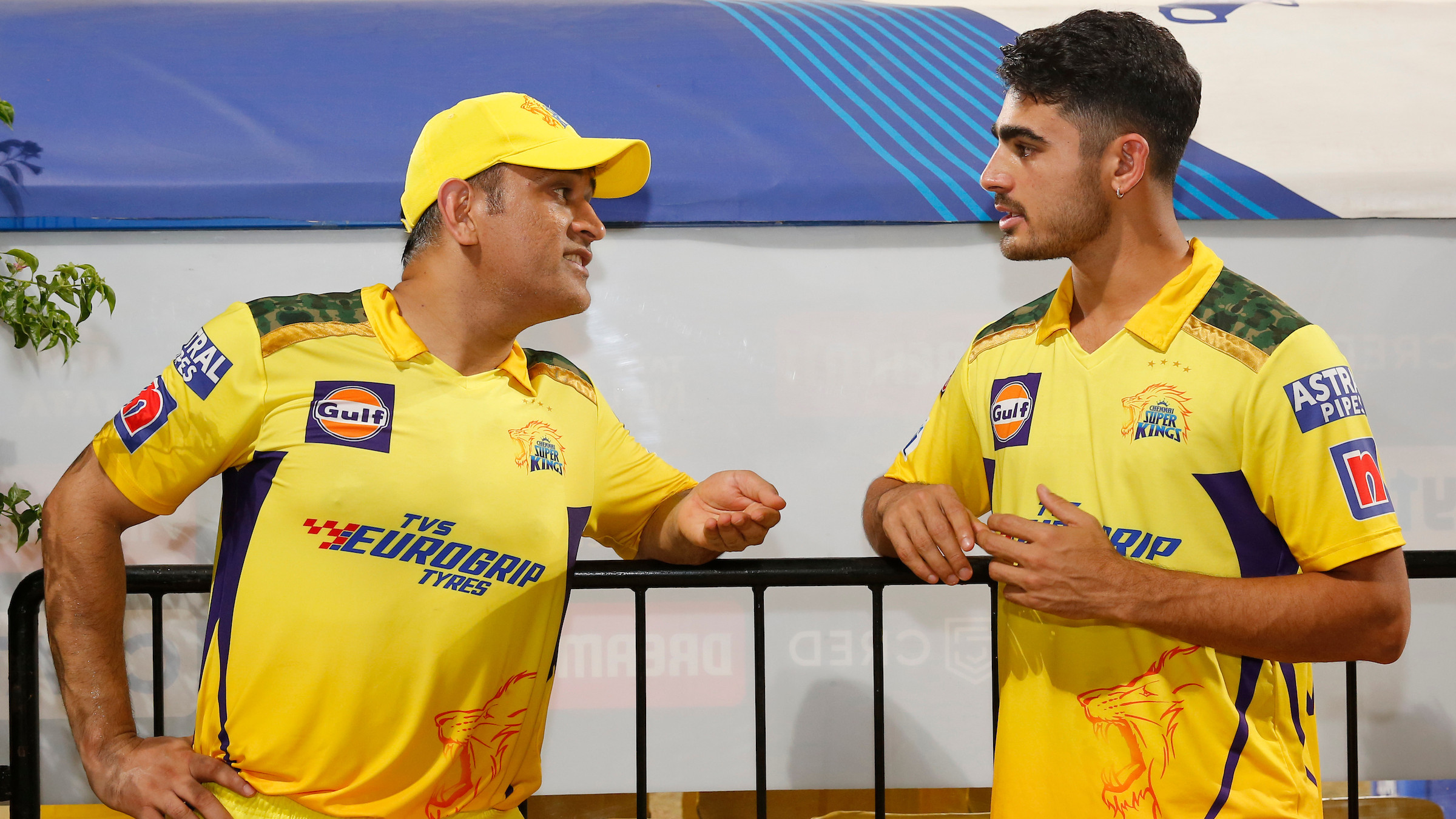 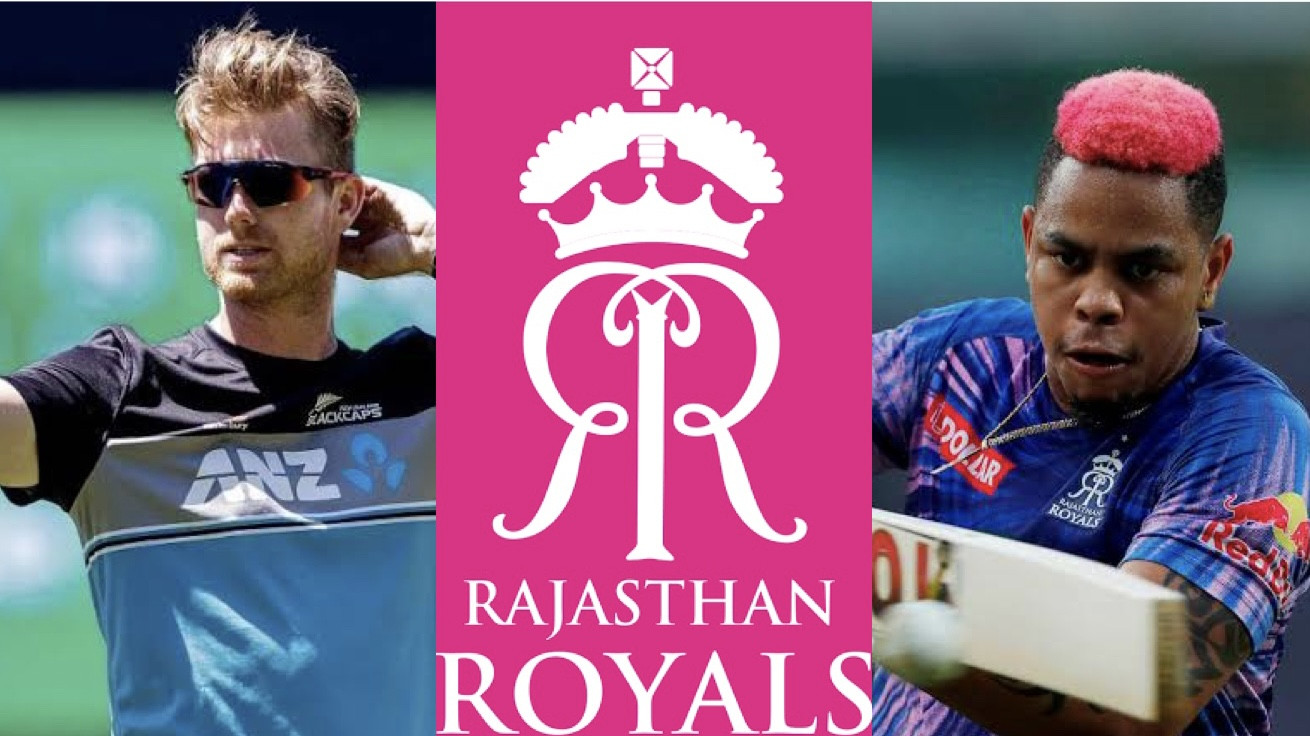 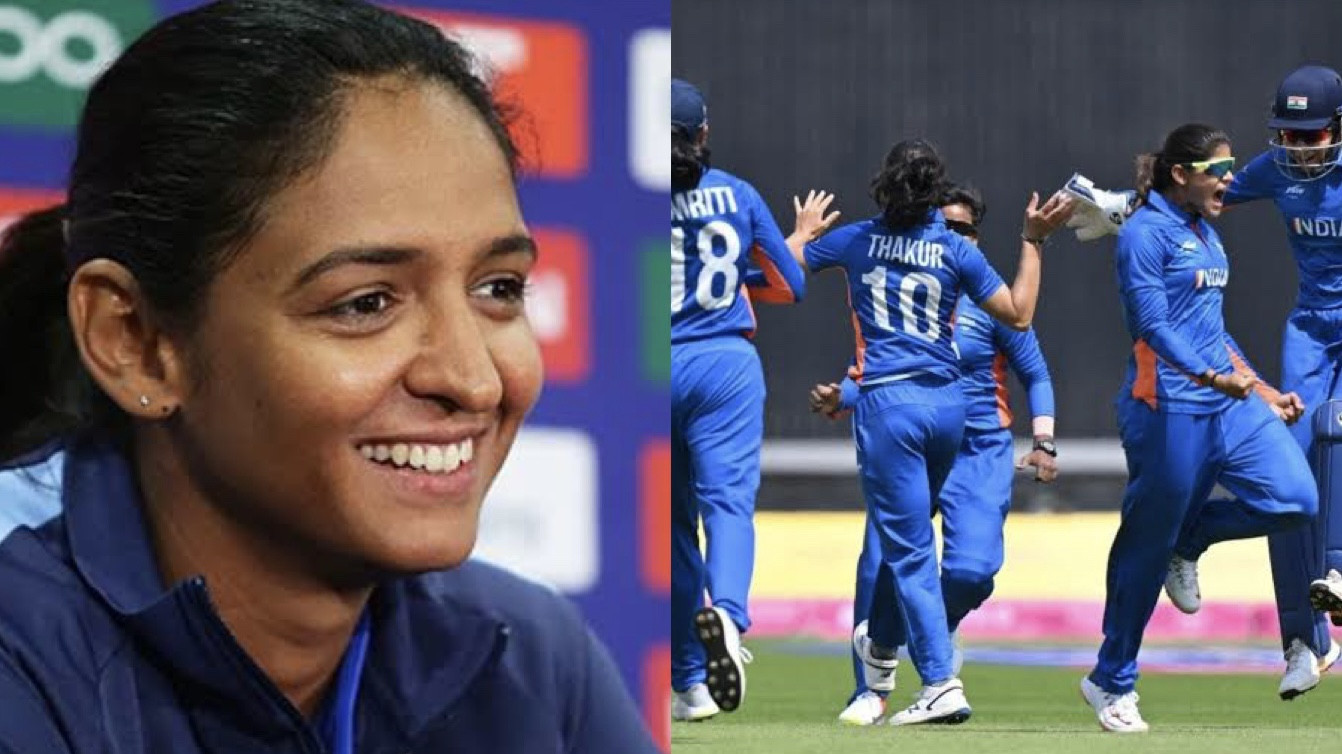 CWG 2022: "The only reason behind coming here is to win the gold medal," Harmanpreet Kaur after win over Pakistan