Cricket Association of Bengal confirmed the appointments on July 26. 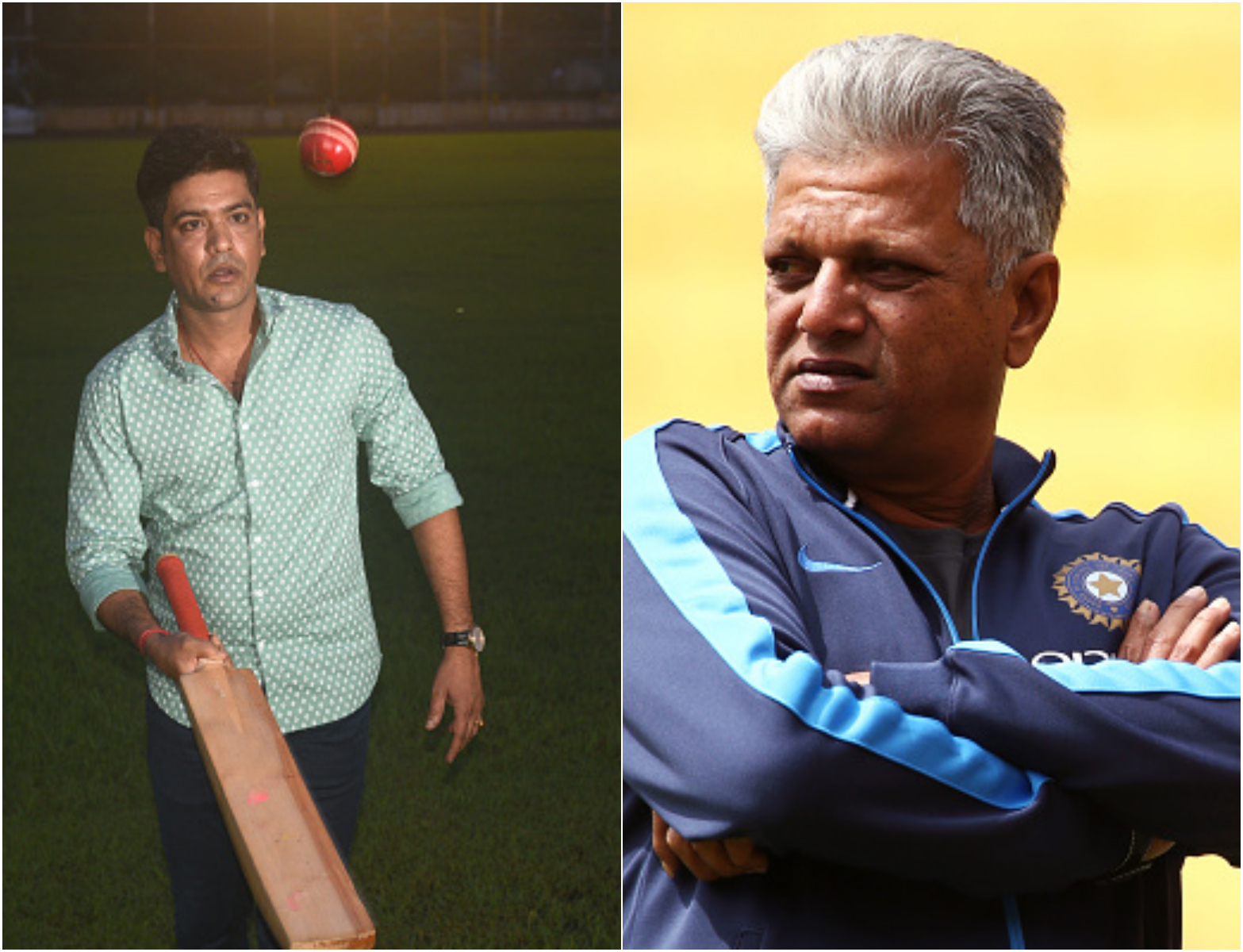 On Tuesday (July 26), the Cricket Association of Bengal (CAB) announced Laxmi Ratan Shukla, the former cricketer for India, as the senior team's coach for the upcoming season.

CAB President Avishek Dalmiya issued a formal statement announcing the appointment, "I am extremely happy to announce our very own Laxmi Ratan Shukla as the new senior Bengal team coach. The decision is taken by all the office bearers unanimously as we selected the veteran as the most deserving among the other reputed contenders who were up for the slot.”

With this appointment, Dalmiya expressed hope that Bengal cricket will reach new heights.

"I am very hopeful that under him Bengal cricket would reach greater heights as we all know his commitment for Bengal cricket. He can connect with the players very smoothly," he stated.

The appointment of WV Raman as the batting consultant was also confirmed by CAB.

"Sourashis Lahiri would be continuing his position as the assistant coach of the Senior Bengal team considering his performance in the recent past. Veteran cricketer and former Bengal coach WV Raman has been appointed as the batting consultant," said Dalmiya.

"First of all thanks to CAB President Avishek Dalmiya, Secretary Snehasish Ganguly, Vice President Naresh Ojha, Jt Secretary Debabrata Das, and Treasurer Debasish Ganguly for considering me for this opportunity. It's a new responsibility and I will give my best like I did when I used to play for Bengal," said Shukla.

"I like taking new challenges. All the past coaches for Bengal did a superb job for the team. We have come close to winning trophies in the past but we'll have to climb all the way again to reach the top in the new season," he added.

Shukla also shared the lessons he learned from Sourav Ganguly during his playing days.

"I have learnt from Sourav Ganguly a lot during my playing days, he used to tell us to keep it short and simple and I have always tried to follow that. I think our players are honest like our association and everyone can. We all will give our best to move Bengal cricket forward," he said. 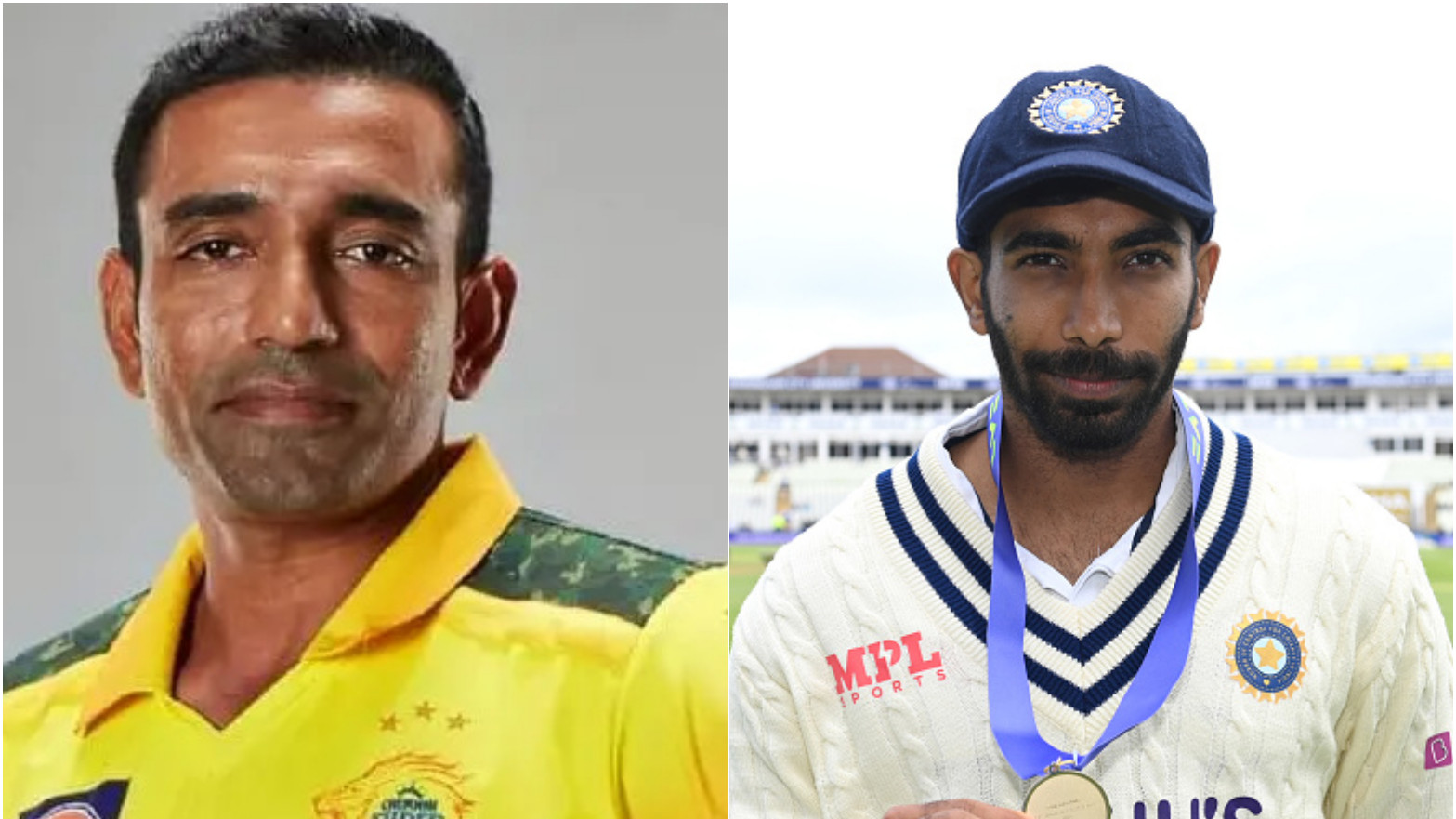 â€śHe has got a great cricketing mind,â€ť Robin Uthappa backs Jasprit Bumrah to lead the Test team in future 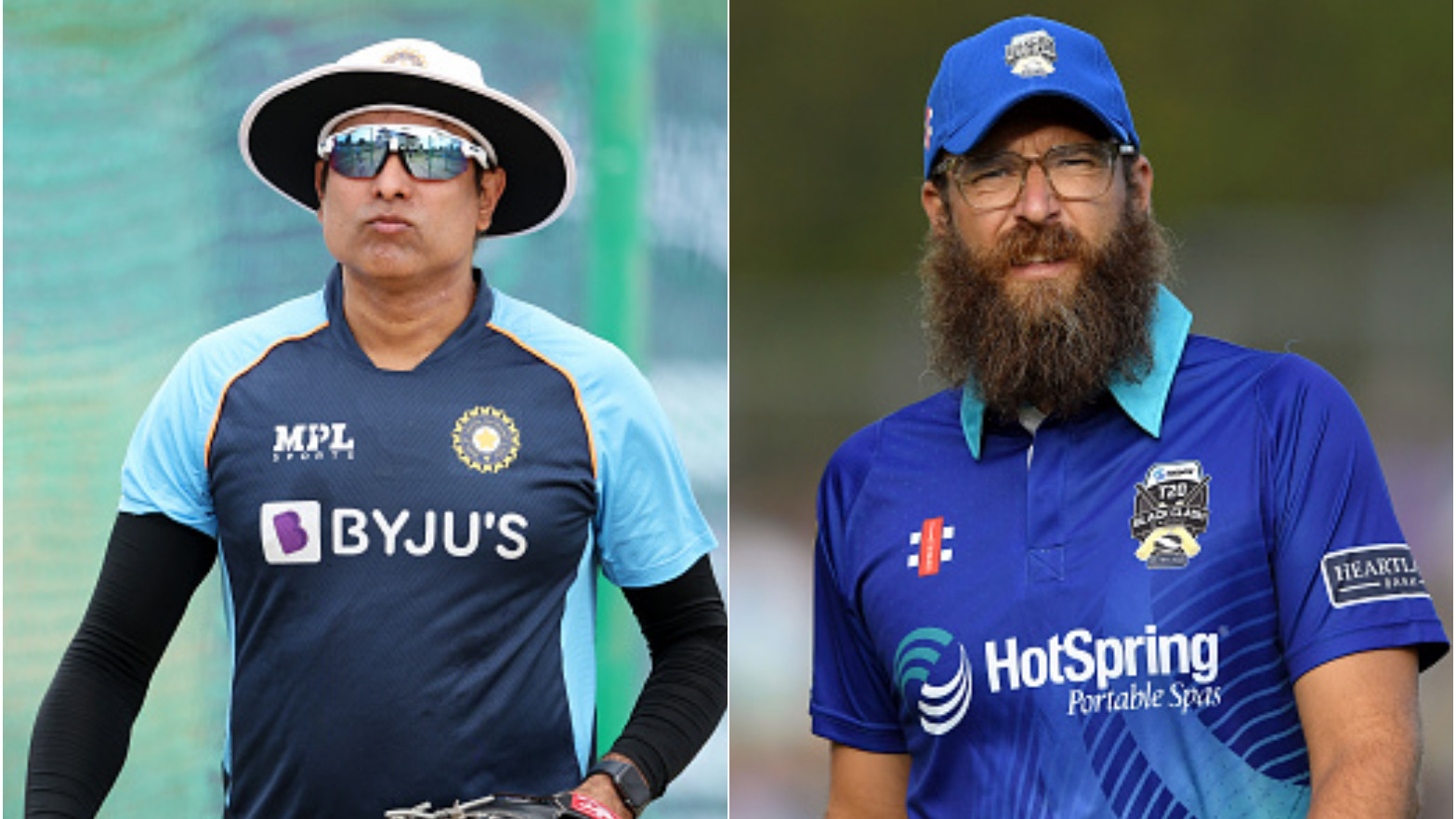 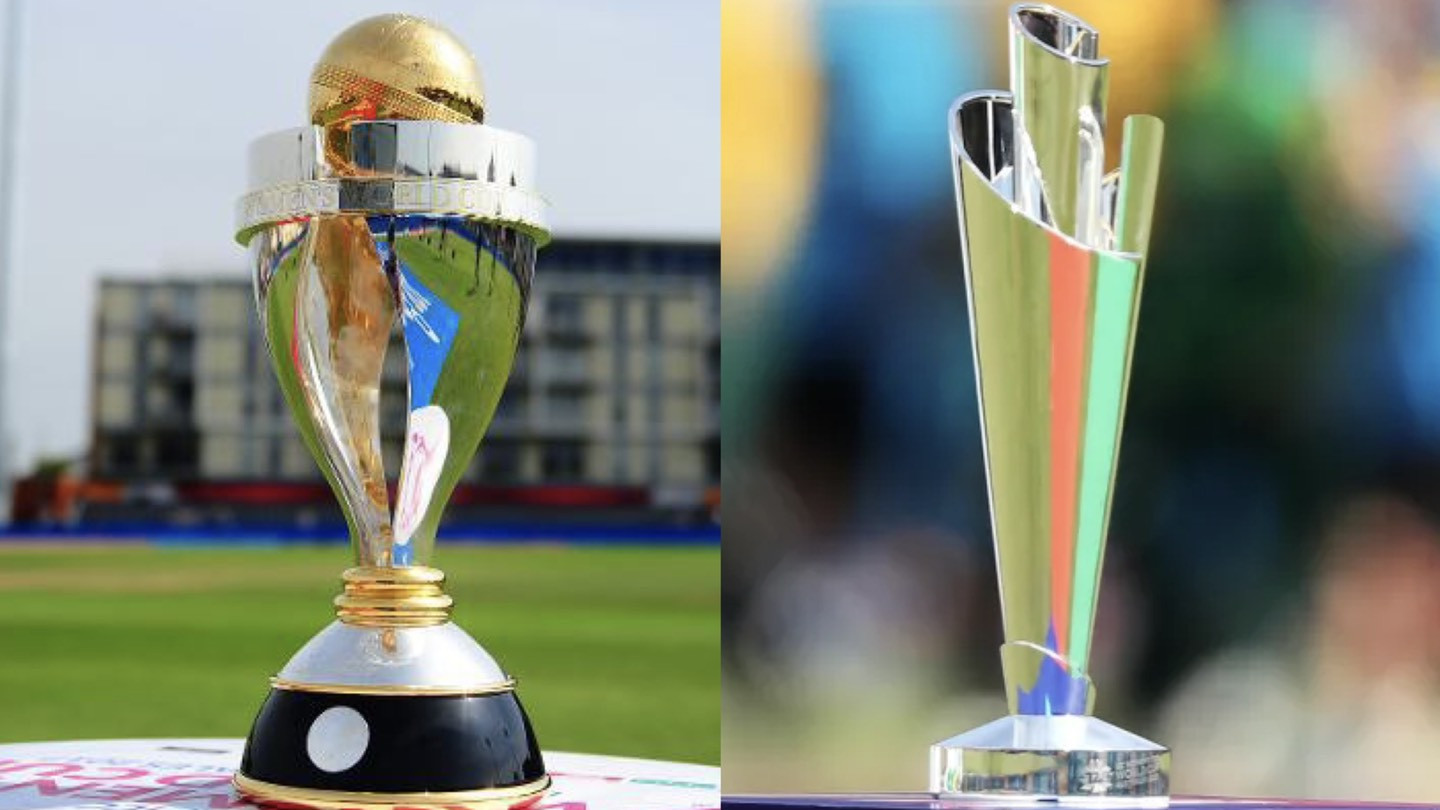