Yashasvi Jaiswal slammed 100 and 181 across the two innings for Mumbai against UP. 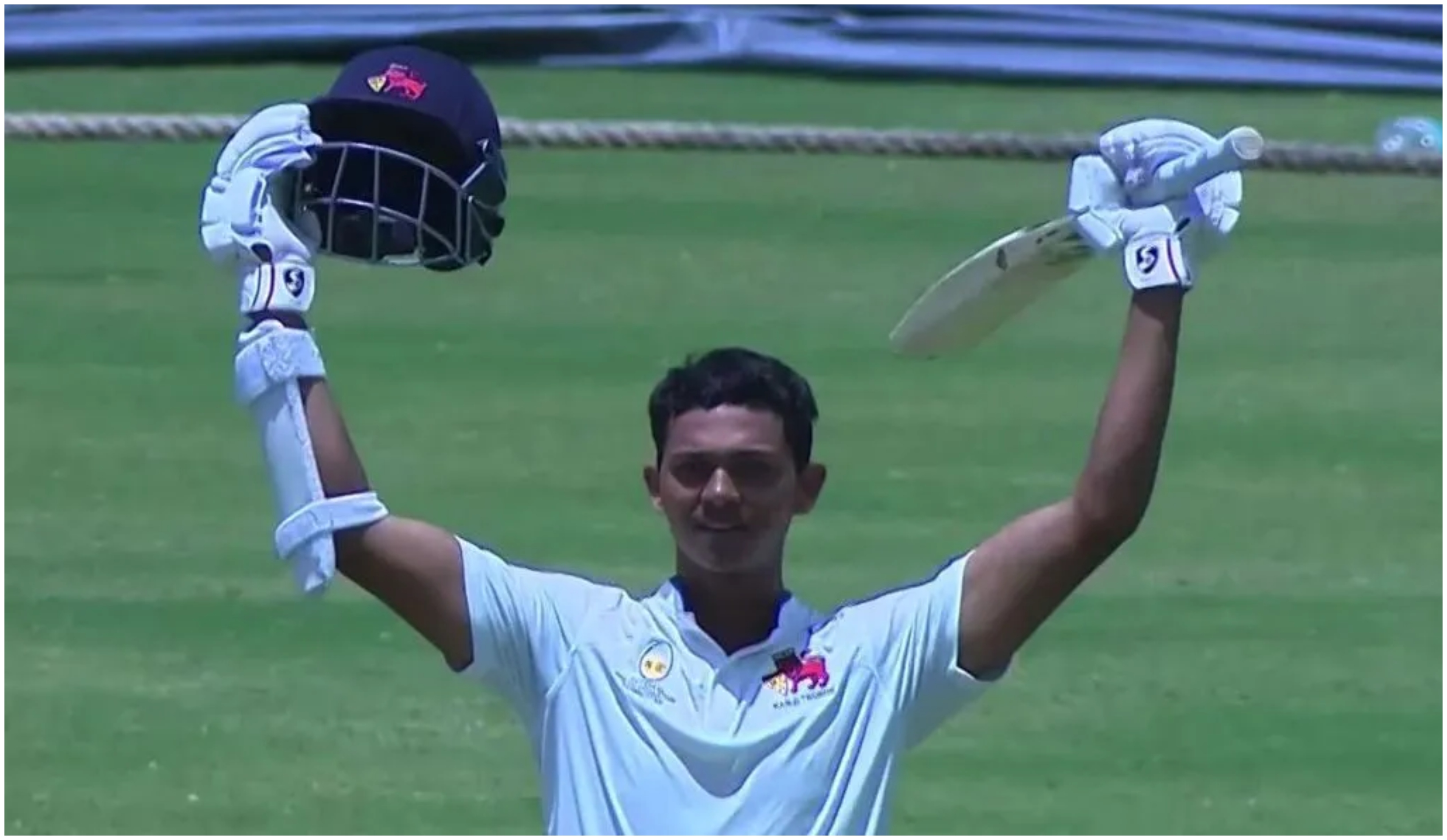 Jaiswal earned the Player of the Match award for his twin centuries in the crucial clash, which helped his team book a spot in the final.

While the southpaw hit 100 in the first innings, he slammed 181 in the second essay to propel Mumbai to the summit clash where they will face Madhya Pradesh.

In the second innings, Jaiswal and Mumbai skipper Prithvi Shaw (64) were involved in a 66-run opening stand. Interestingly, the left-hander didn’t contribute a run in that partnership. In fact, he took 54 balls to open his account before finishing with a marathon knock.

Speaking to TOI, Jaiswal reflected on his knock and said: “I studied the wicket and realised that it was slow. When Prithvi got out, I discussed the plan with Armaan Jaffer. I wanted to give myself time at the crease because I wanted to stay in the middle for as long as possible. This was my plan. I know it took me a lot of balls to get off the mark, but once I was settled, I started accelerating."

With this fabulous outing, Yashasvi Jaiswal joined the elite list of Mumbai batters who have slammed centuries in both innings of a Ranji Trophy match.

“I wasn’t aware of this record. When I returned to the dressing room, my teammates told me about this. I am honoured to see my name with legends like Sachin sir, Wasim sir, Rohit and Ajinkya," Jaiswal said.

The 20-year-old further said that he had a chat with coach Amol Muzumdar after every session and the message was to stay in the middle and play one ball at a time.

“I scored fifty, then converted that into 100 and then 150. I am happy that I made a plan and executed it well. I didn’t want to give my wicket to the opponent. We had enough time to bat and score as many runs as possible. It was a big game. I spoke with Amol sir (Head Coach Amol Muzumdar) after every session and during the break. He told me one thing ‘stay there, take it one ball at a time’. I did the same," he stated. 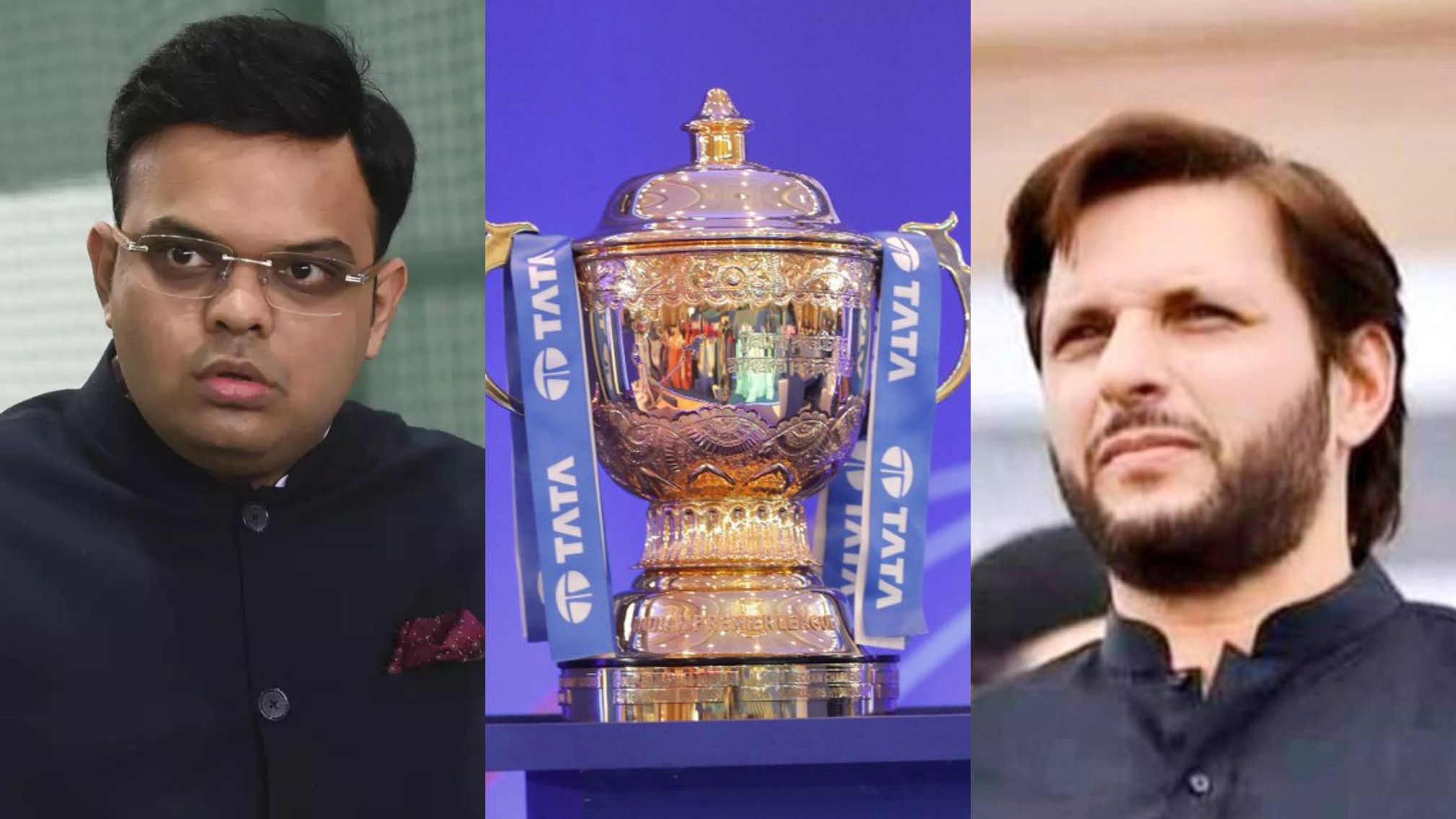 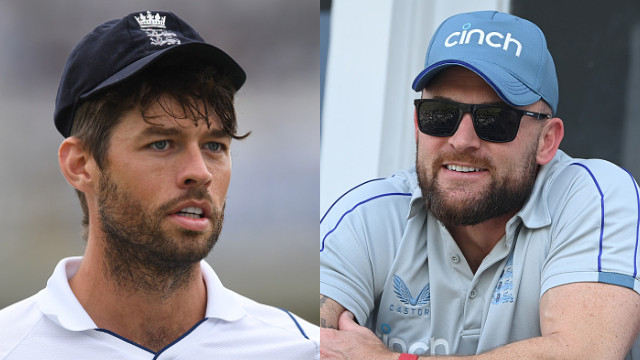 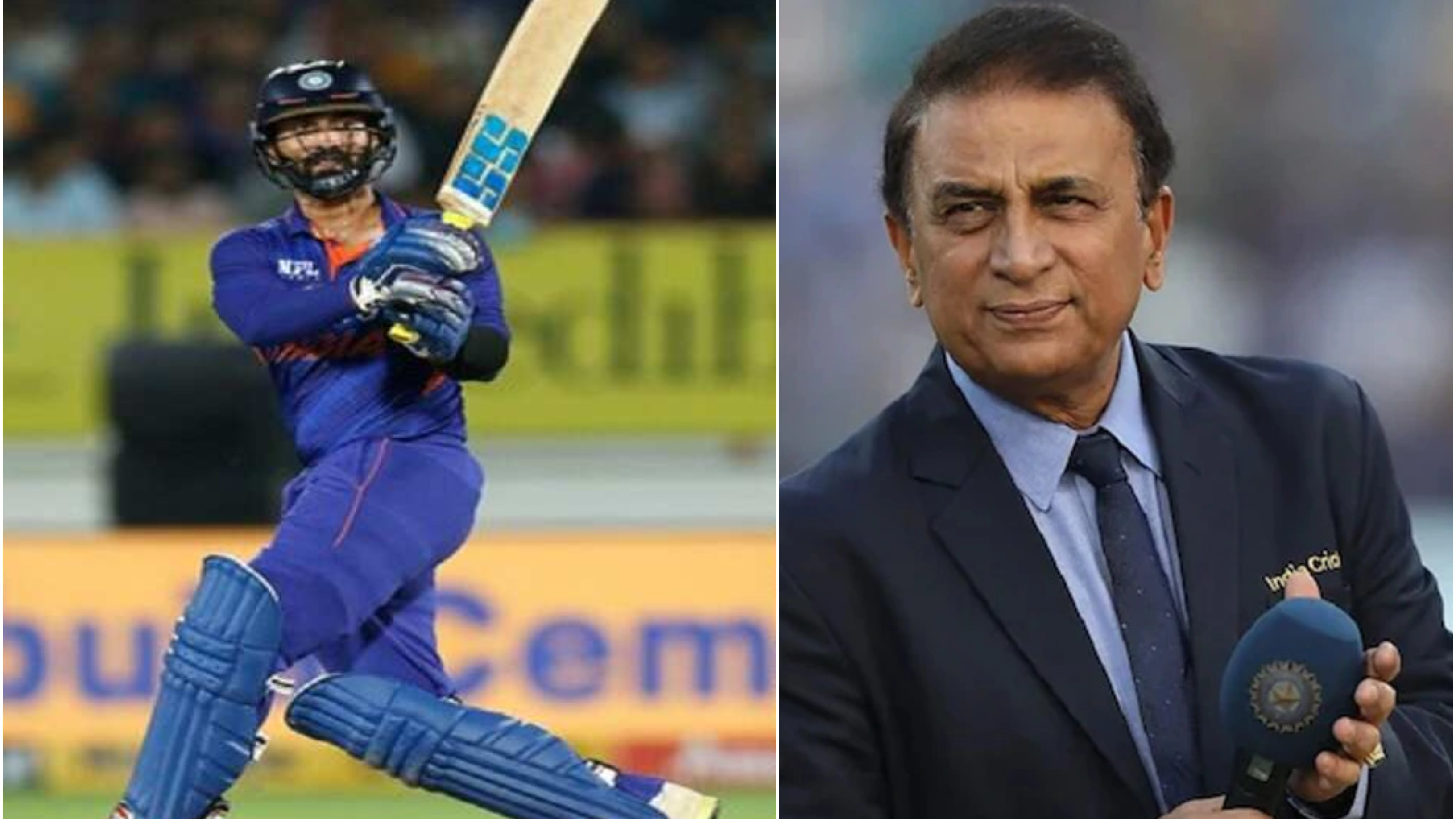