“He got himself enrolled in a club”, Gavaskar opens up on Karthik’s special training for India comeback

Dinesh Karthik impressed one and all in the T20I series against South Africa. 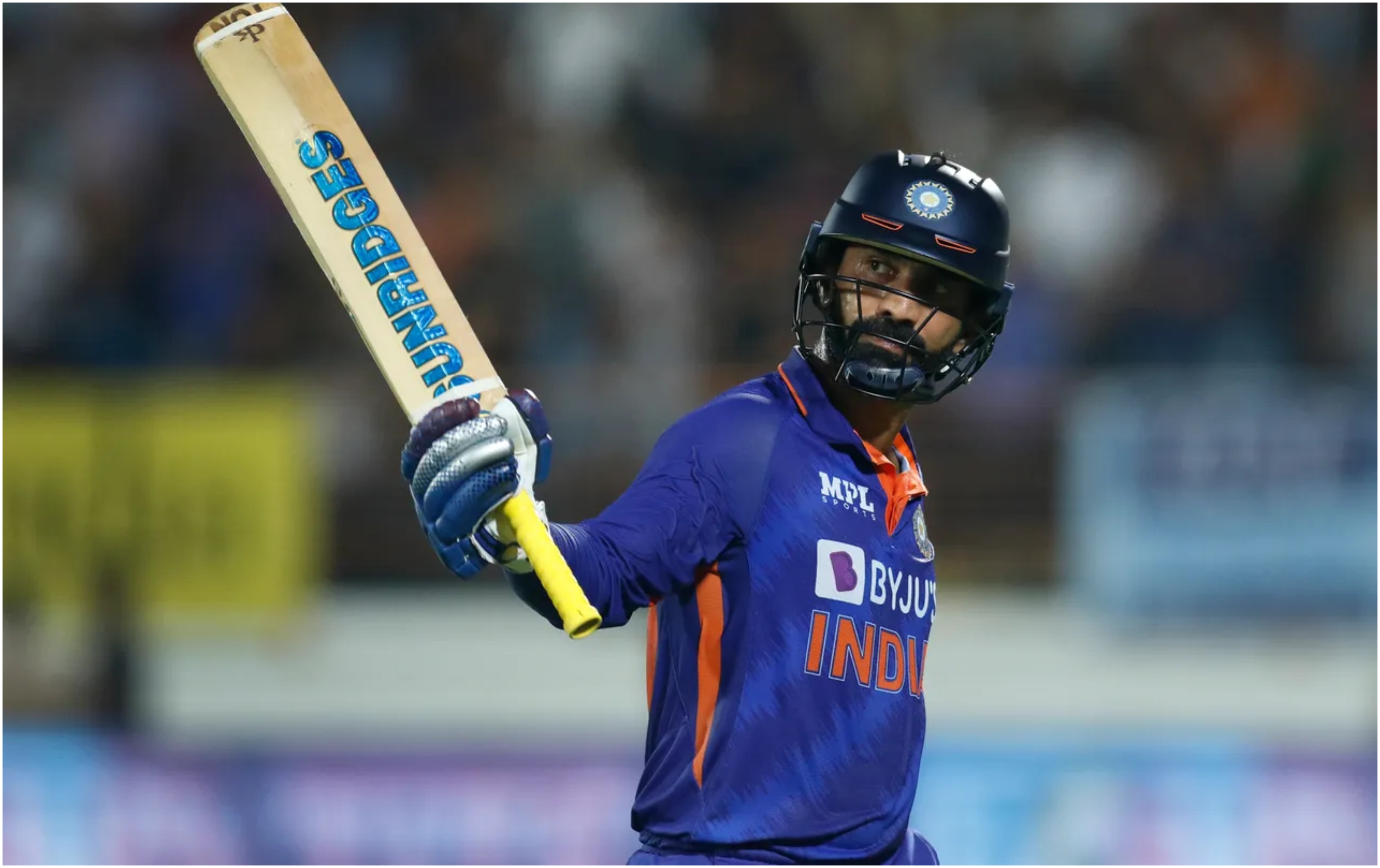 In his comeback T20I series against South Africa, veteran campaigner Dinesh Karthik proved his mettle with the bat.

Batting in the lower order, the 37-year-old played a couple of dazzling cameos out of the four innings. While the right-hander scored 30* off 21 balls in the second T20I at Cuttack, he smashed 55 off 27 balls in the penultimate game at Rajkot.

After an impressive IPL season the home series against South Africa, Karthik has certainly strengthened his claims for the T20 World Cup 2022 selection.

Amid the turnaround, batting legend Sunil Gavaskar has opened up on Dinesh Karthik’s hard work to return to the Indian dressing room.

While speaking on Star Sports, Gavaskar recalled India’s tour of England in 2021 when both of them were performing commentary duties and how Karthik was putting the hard yards to make a comeback to the national side.

“When we (him and Dinesh Karthik) went for the World Test Championship we were pretty much having lunch, breakfast, dinner together. And over there he was telling me about his ambition to come back in the India team for the T20 World Cup,” said Gavaskar.

“He wasn’t in line for the one in UAE but this time around he looks very well to be part of the flight that takes to Melbourne,” he added.

Talking about the nature of Karthik’s training, Gavaskar said: “He was telling me, how he was creating a situation in his mind and practicing according to them. So, it was not just mindless practice, it was thoughtful practice. It was practice according to what the situation might be when he’s out there.”

Sunil Gavaskar further revealed that Karthik got himself enrolled in a club to carry out his ‘special training’.

“He was also training so he got out of the hotel gym because it wasn’t good enough. He wanted to do some special training. He went and got himself enrolled in a club.

“That tells you about the dedication and keenness to come back into the Indian team. And the way he’s playing now that’ll only make you admire. You’ve put in the hard yards and it’s the reward,” Gavaskar concluded. 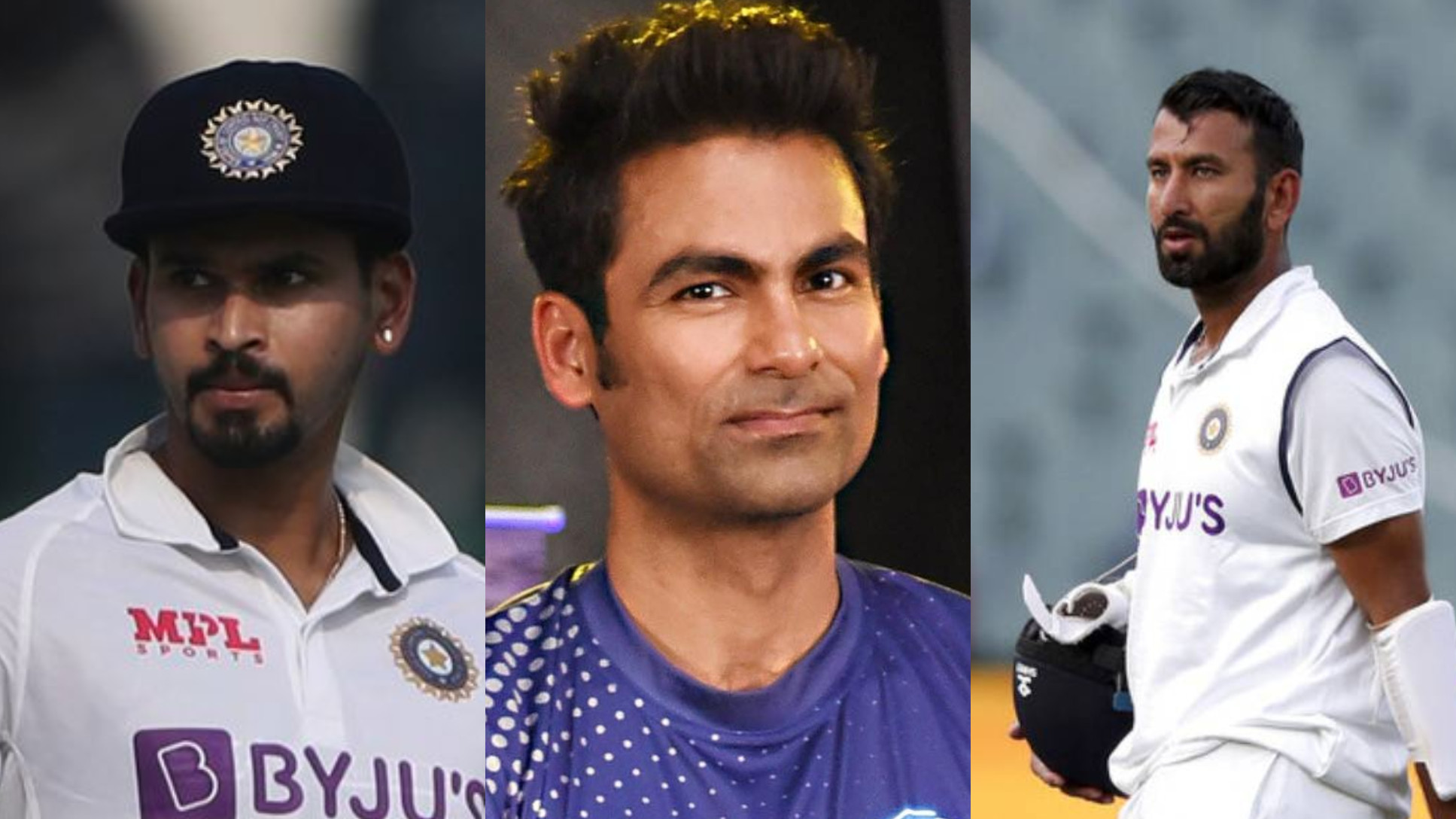 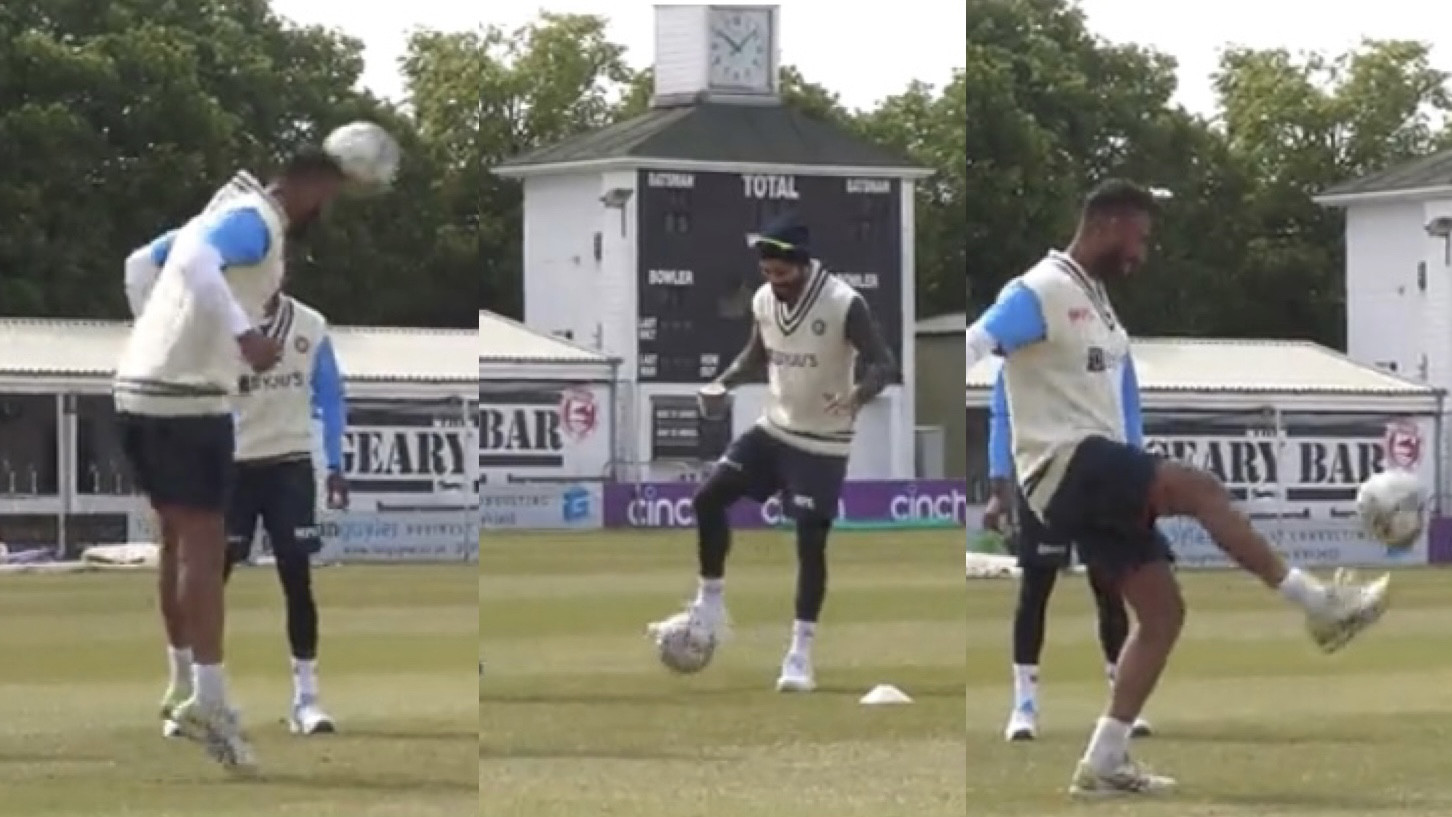 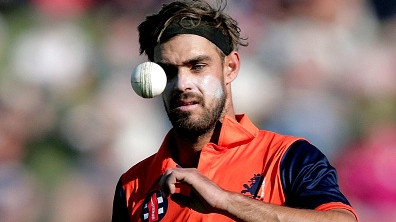