Mohammad Amir is playing for Gloucestershire in the ongoing T20 Blast 2022. 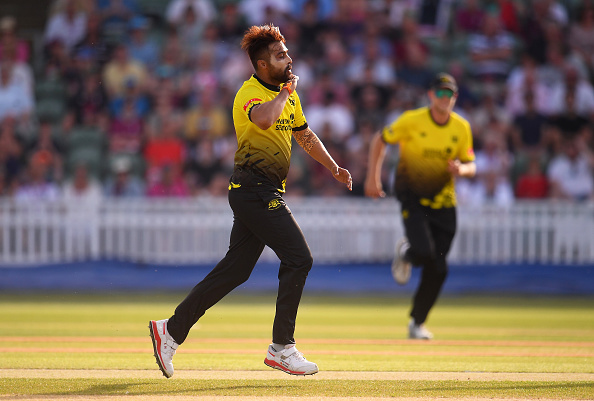 Mohammad Amir yet again stole the show with his bowling and, of course, with his unique celebration during his debut match for Gloucestershire in the ongoing T20 Blast 2022.

Notably, Amir has been recently named as a replacement for Pakistan pacer Naseem Shah by the Gloucestershire club for the ongoing Vitality T20 Blast 2022 in England. Well, Amir hit the ground running less than a day after joining Gloucestershire's squad.

The speedster made his debut for Gloucestershire in a T20 Blast match against Somerset on Friday (June 17) and he didn’t leave a single chance to entertain the cricket fans in Taunton. Amir finished his debut match with figures of 2/25, including one maiden over against Somerset.

Well, Amir was at his best in the match, as he dismissed Will Smeed on the third ball of Somerset’s innings on Friday. The Pakistani pacer bowled a full-length delivery to Smeed, who tried to play a cover drive but ended up getting a thick edge, which flew straight to Benny Howell at first slip.

After taking the maiden wicket for Gloucester in the ongoing T20 Blast 2022, Amir was seen in absolute delight, as he celebrate the wicket with a popular dance move, copying Allu Arjun’s moves from the 'Srivalli' song in the famous South Indian film 'Pushpa: The Rise'.

He then removed Ben Green in the 18th over. However, Amir’s team suffered a narrow 7-run defeat against Somerset. The Gloucestershire club also shared video of Amir’s celebration on their official Twitter handle. 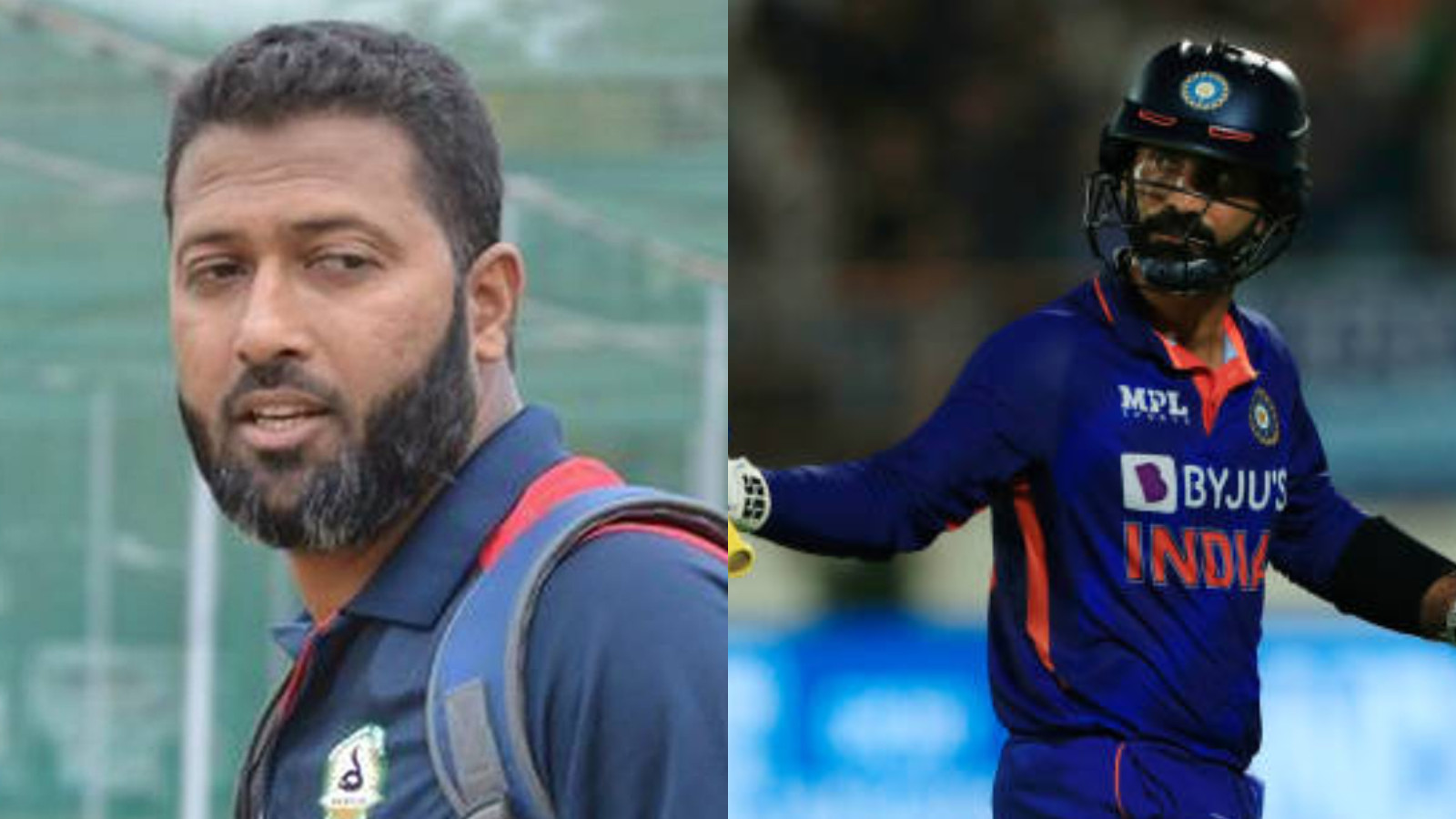 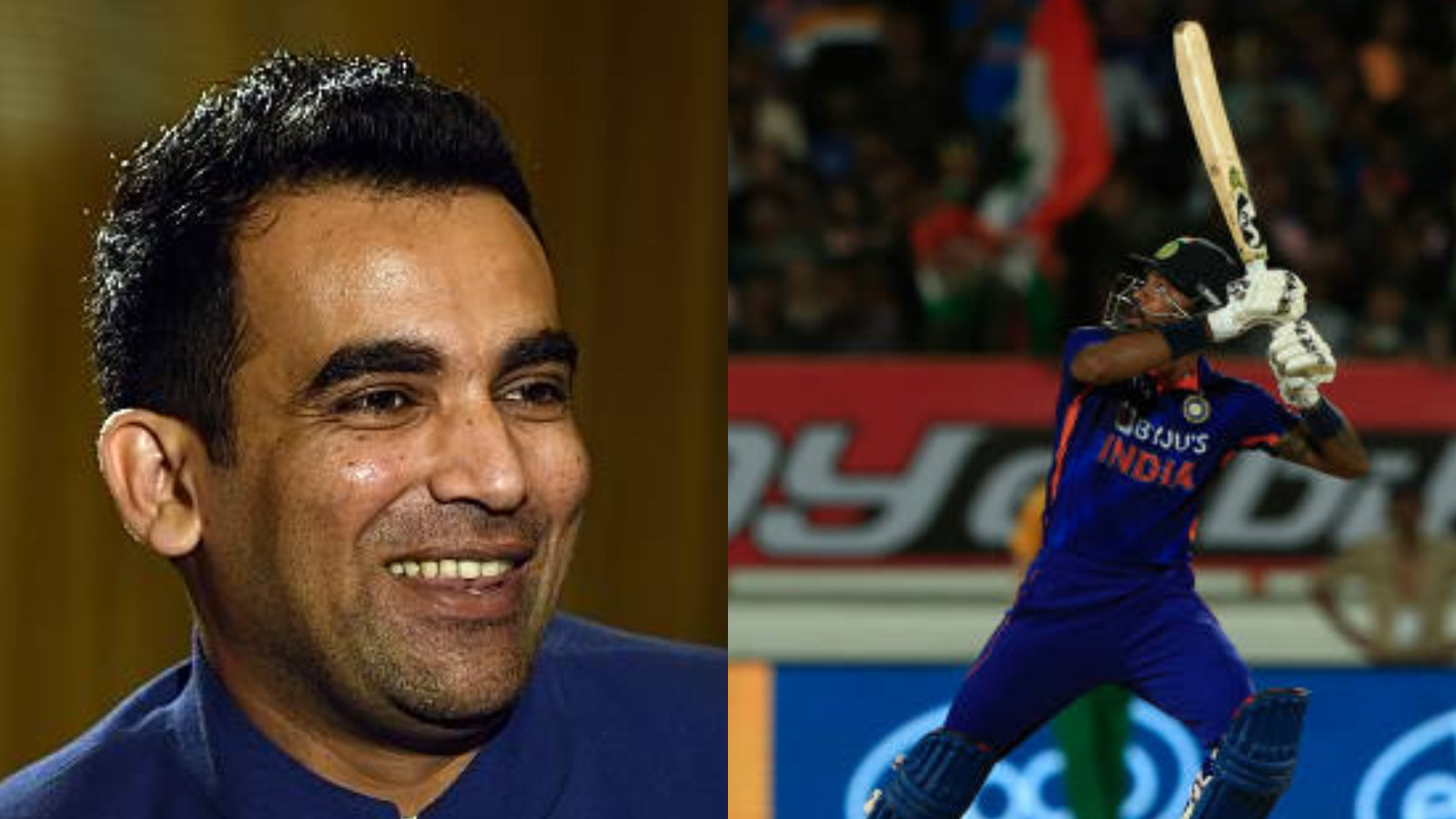 IND v SA 2022: 'Thatâ€™s the beauty of his batting at the moment' - Zaheer Khan heaps praises on Hardik Pandya 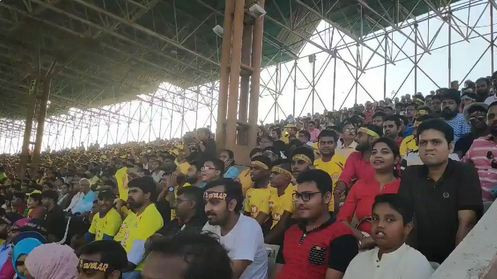