The likes of Yash Dhull, Sarfaraz Khan, and Shahrukh Khan scored a hundred in their first match of the Ranji Trophy 2022 season. 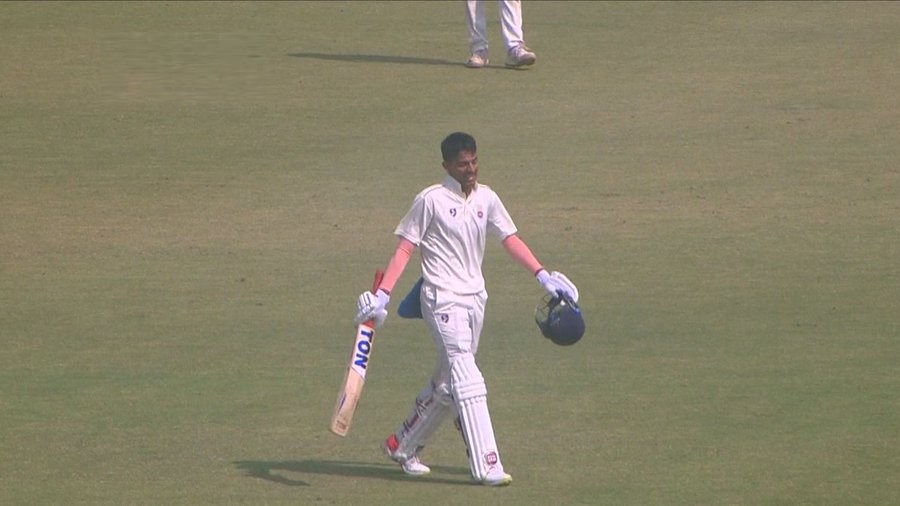 India captain Rohit Sharma has assured youngsters that their performance in Ranji Trophy will pay off. He advised the players to keep scoring runs in domestic cricket and not worry about selection as opportunities will come with time.

"All I can tell them is keep scoring runs and the opportunity will arise as it has for (Hanuma) Vihari and Shreyas Iyer, Shubhman Gill, and all those guys, who are part of the test team now," Rohit said on the eve of the first T20I against Sri Lanka.

"A lot of these guys, I know, you got to keep scoring runs, you got to to keep your head down and keep doing your job, that is what I can tell them at the moment and that is all we can expect them also to do.

"And if there will be a time the opportunity will arise, pretty sure that they will also be focussing on, getting more and more runs rather than worrying about if I am getting selected for not and things like that," he added.

Rohit further spoke on the factors which affect the selection in the playing eleven. "A lot of things depend on what sort of combination we have at the moment in our particular squad and what pitches we are playing on the opposition, and things like that. So a lot of selection depends on that as well moving forward. But like I clearly said there are only three Test matches," he said.

The 34-year-old has been named captain for the upcoming Test series against Sri Lanka at home. They will play two Test matches, scheduled to be played in Mohali and Bengaluru next month.

"For the two Test matches we have announced the team and there is one Test which will be played in England. We will see about England later," he added.

Ranji Trophy has returned after two years after the COVID-19 situation in the country got better. Veterans like Ajinkya Rahane and Cheteshwar Pujara are among the participants.

Ahead of the @Paytm #INDvSL T20I series opener, #TeamIndia Captain @ImRo45 shares his message for all the batters playing in the ongoing #RanjiTrophy. ???????? ???????? pic.twitter.com/Kz6ExofX4R 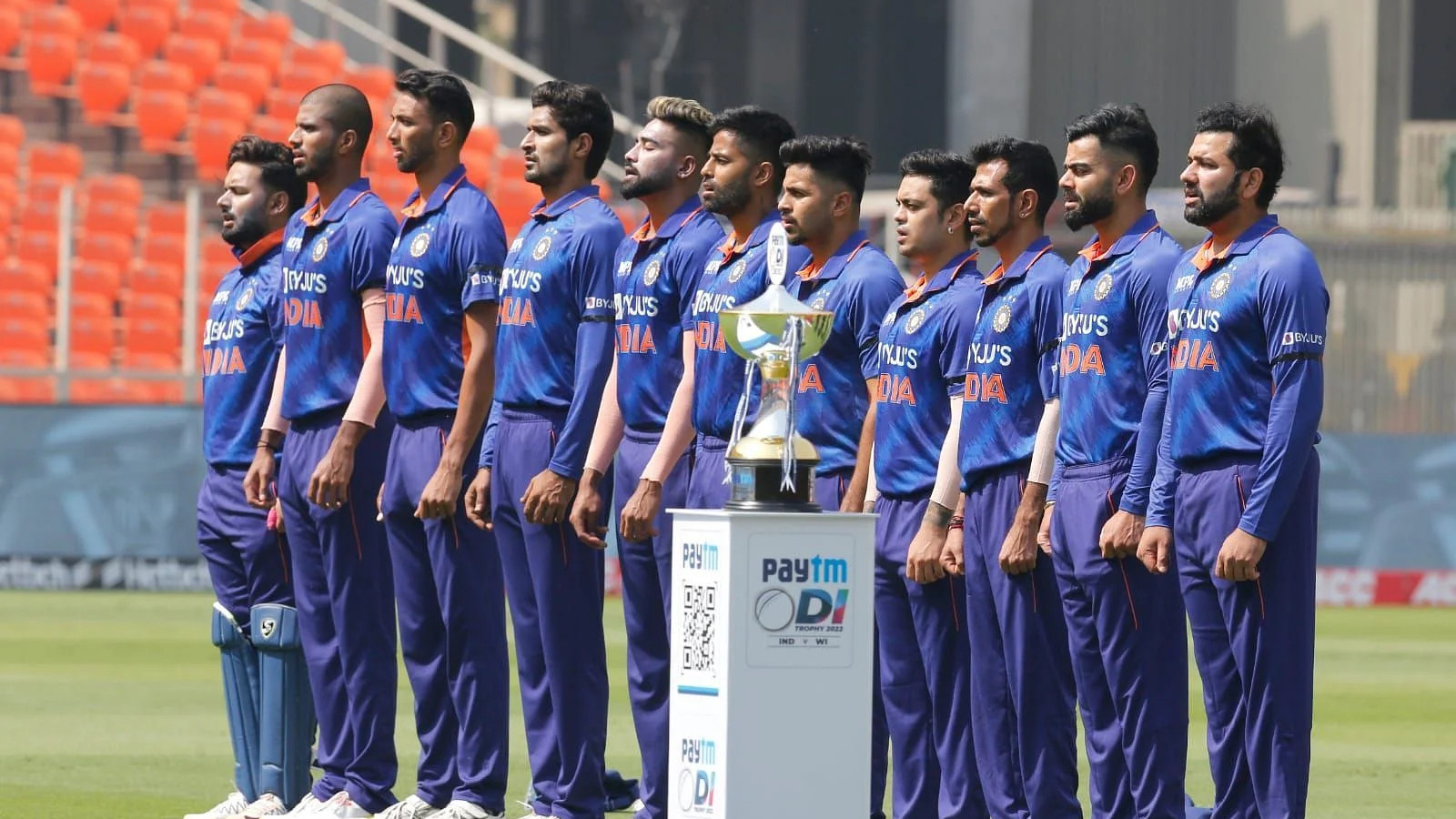 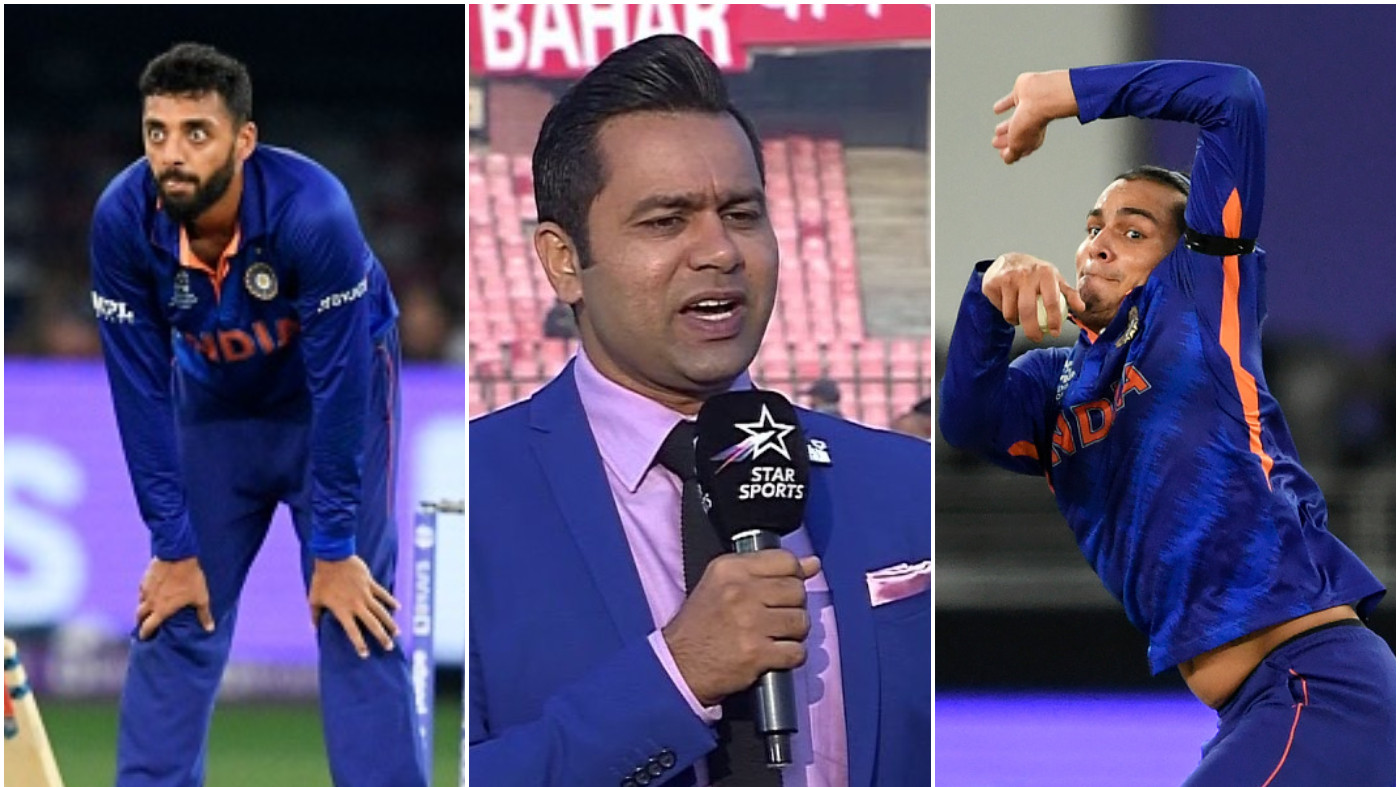 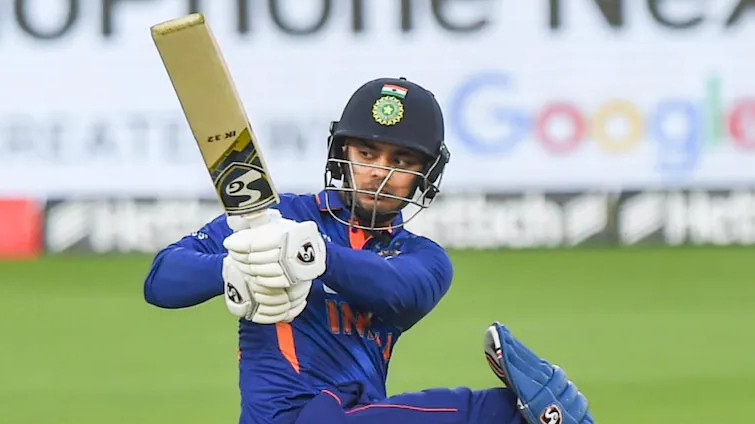 â€śHe gets a little extra bounceâ€ť: Ishan Kishan names the bowler he finds hard to play