Haris Rauf later hugged Kamran Ghulam after he ran out Wahab Riaz with a direct-hit. 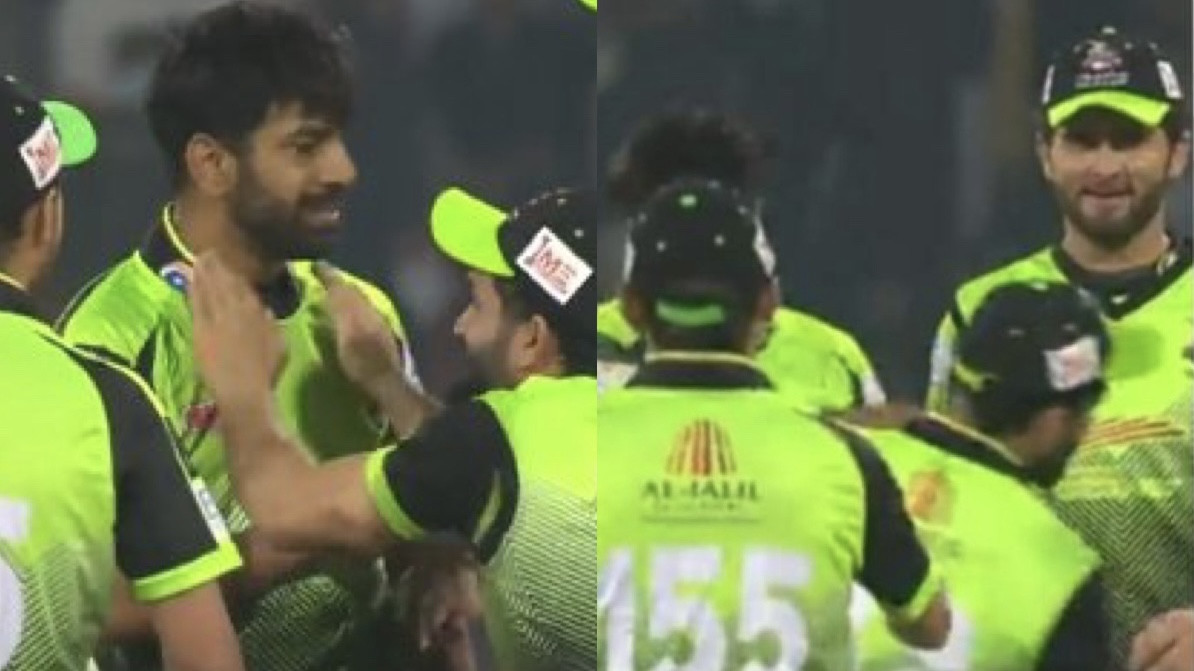 Pakistan pacer Haris Rauf was slammed on social media on Monday (21st February) after he slapped Lahore Qalandars' teammate Kamran Ghulam in a PSL 2022 encounter against Peshawar Zalmi in Lahore.

After over a month's entertainment, Pakistan Super League (PSL) 2022 has reached its business end. The tournament saw an exciting contest between bat and ball. However, in the last league game between Lahore Qalandars and Peshawar Zalmi, an incident took place, that left many surprised.

During the second over of Peshawar’s innings, Lahore pacer Haris Rauf bowled a full ball to batter Hazratullah Zazai, who tried to smack on the leg side. The Afghan player only managed to find the fielder but he was lucky as Kamran Ghulam dropped the easy chance.

After the chance was missed, Haris Rauf expressed his disappointment. However, on the fifth ball of the same over, the pacer removed batter Mohammad Haris for 6 runs. As the team gathered to celebrate the wicket, the fast bowler slapped Kamran Ghulam, who earlier dropped the catch.

Haris rauf slapping kamran Ghulam for not taking catch on his bowling:#PZvsLQ pic.twitter.com/Nom4PDjx8H

Haris Rauf slapping Kamran Ghulam for dropping catch didn’t go well with cricket fans, who lashed out at Pakistani speedster for his actions. Later Rauf made up with Ghulam but the damage had already been done.

So Kamran Ghulam dropped a catch earlier … and Haris Rauf almost Slapped him ????
This is UNACCEPTABLE!
Even you’re best bowler , you are a Human first. #HBLPSL7 #LQvPZ @TheRealPCB @iramizraja https://t.co/q5m3iYFeAe

How dare @HarisRauf14 slapped Kamran ghulam. Haris where is you sportsman spirit? You are not able to handle fame.????Let's see what type of action is taken by @lahoreqalandars and @OfficialPSL and @TheRealPCB

what is this behaviour? Itna ghamand kia bat ka hai bhai ya should apologize on your this behavior which you are doing live with kamran Ghulam....Shame on you man.@HarisRauf14 pic.twitter.com/0R7Etu3Q92

Action Likely to be taken against Haris Rauf

Kamran Ghulam was still smiling. Feeling sad for him. Haris Rauf needs to get his acts right. #PZvsLQ #PSL2022 pic.twitter.com/6KSCWSrGBg

That's absolutely ridiculous. Have some shame Haris Rauf this ain't your PDP. https://t.co/3deh4G2XfA 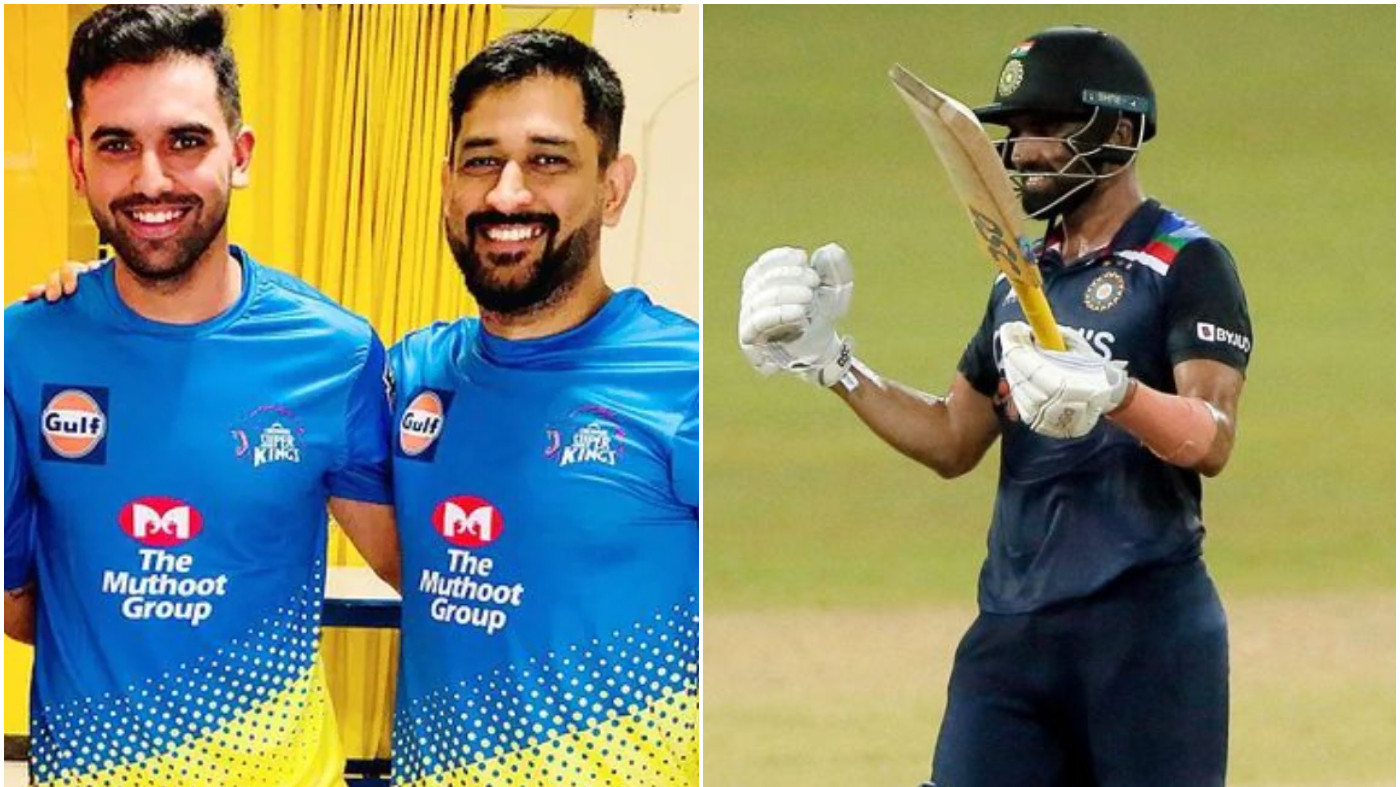 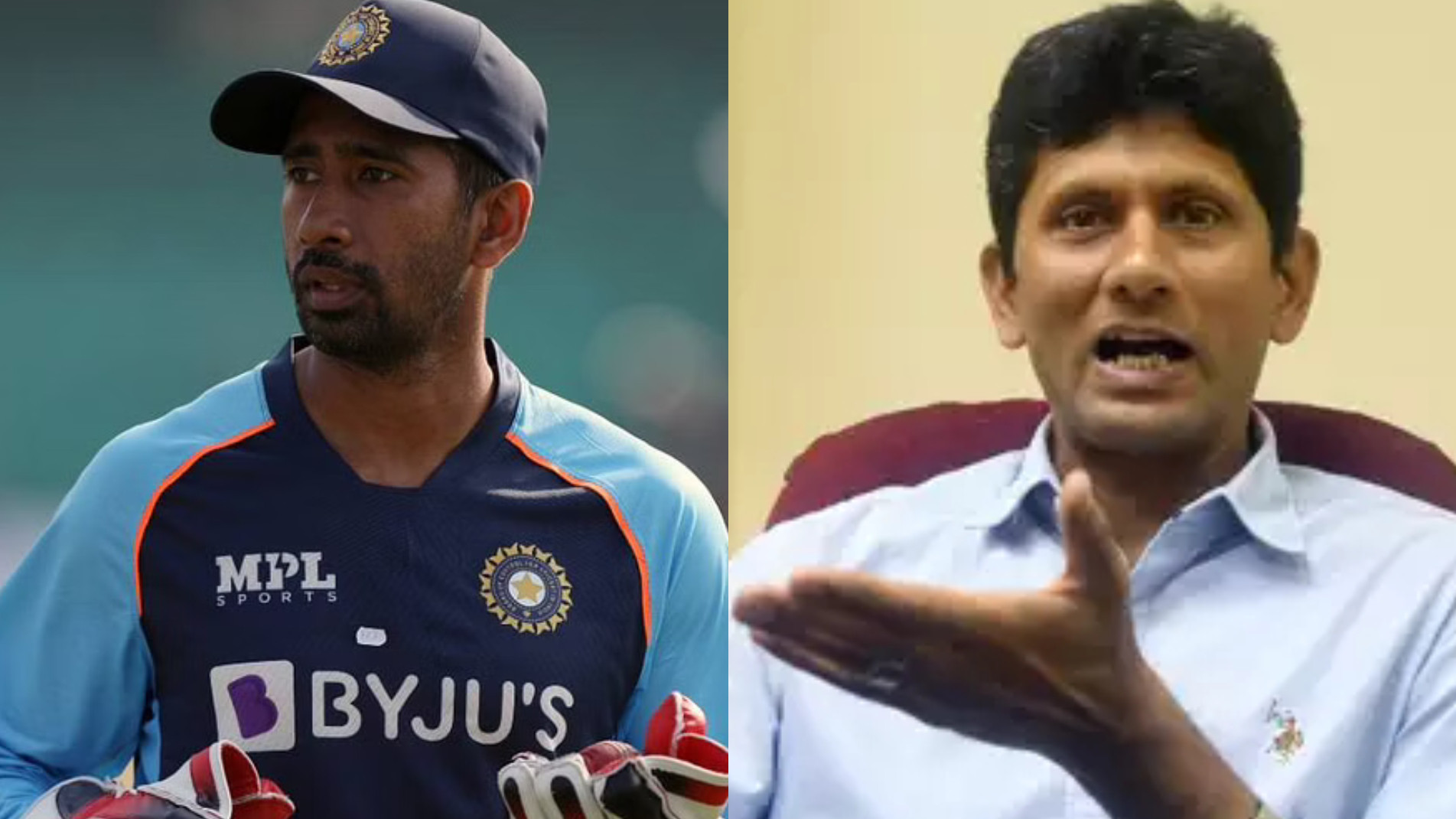 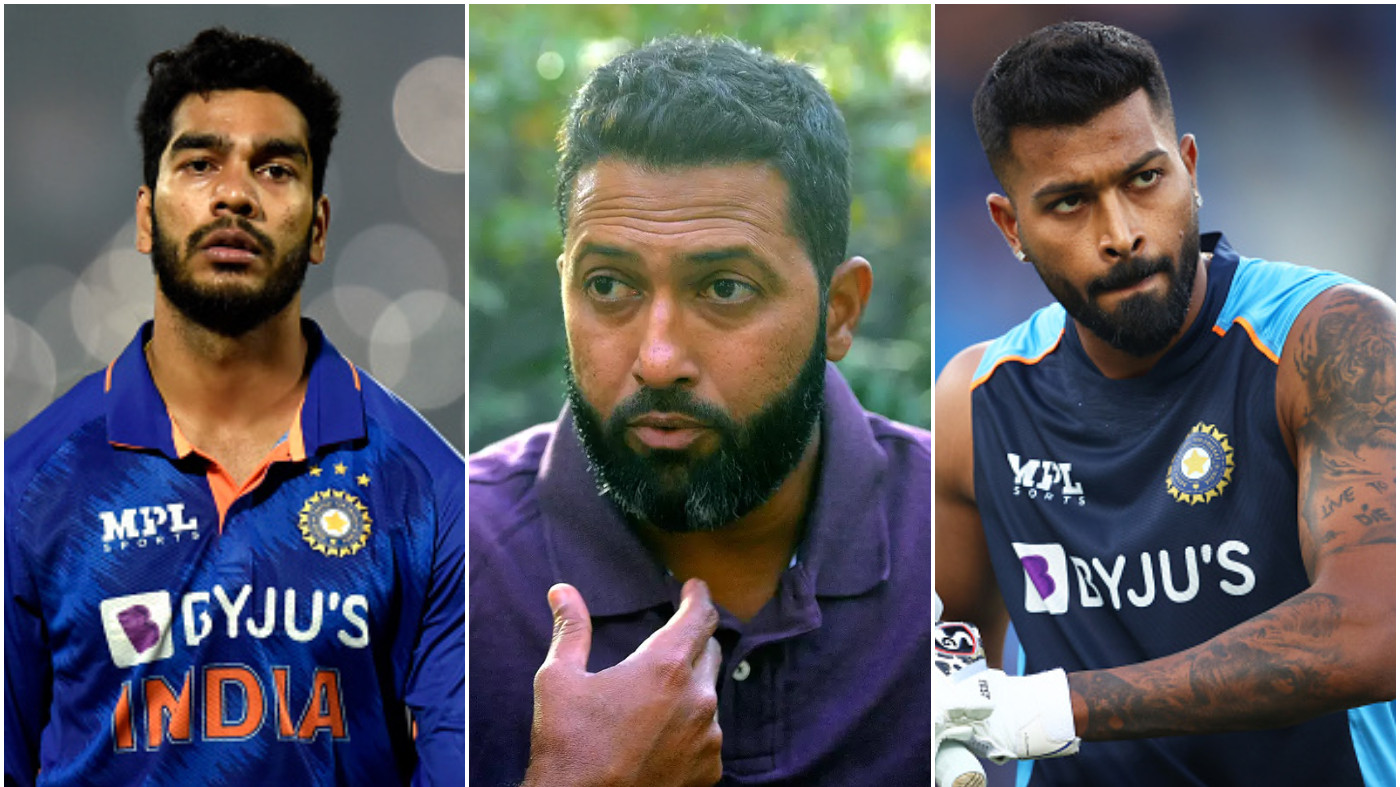 IND v WI 2022: "At this moment, I feel Venkatesh is a little bit ahead of Hardik," says Wasim Jaffer