Batting great Sachin Tendulkar lauded Bihar batter Sakibul Gani for becoming the first batter in cricket history to score a triple century on his First-Class debut. The right-hander achieved the feat during the ongoing Ranji Trophy 2022 clash against Mizoram.

After almost a gap of two years, Ranji Trophy kicked started in India on 17th February. With only 3 days in the tournament, it already saw many sensational performances. The domestic league also saw history being created on Friday (18th February).

Bihar batter Sakibul Gani became the first player to score a triple-century on his Ranji Trophy debut. He reached the landmark during the Plate Group match between Bihar and Mizoram at Jadavpur University Campus 2nd Ground in Kolkata.

Coming to bat at No.5, the right-hander smashed 341 runs off 405 balls to go with 56 fours and 2 sixes. He stitched 538 runs partnership with Babul Kumar, who scored unbeaten 229 runs, and helped his side post mammoth first innings of 686 runs on the board.

As Sakibul Gani scripted history, he earned rich praises from many fans and pundits including former Indian cricketer Sachin Tendulkar. The Indian legend took to his official Twitter account and congratulated the Bihar batter for a scoring a triple century on his Ranji Trophy debut.

"Congratulations to Sakibul Gani for a solid performance in his debut Ranji Trophy match. Keep it up,"Sachin Tendulkar Tweeted.

Congratulations to Sakibul Gani for a solid performance in his debut Ranji Trophy match.

In reply to Bihar's 686 runs, Mizoram have found themselves tumbling at 298/7 at stumps on Day 3. Taruwal Kohli and Uday Kaul starred with the bat for them. While the former scored a century, the latter was dismissed for 96. 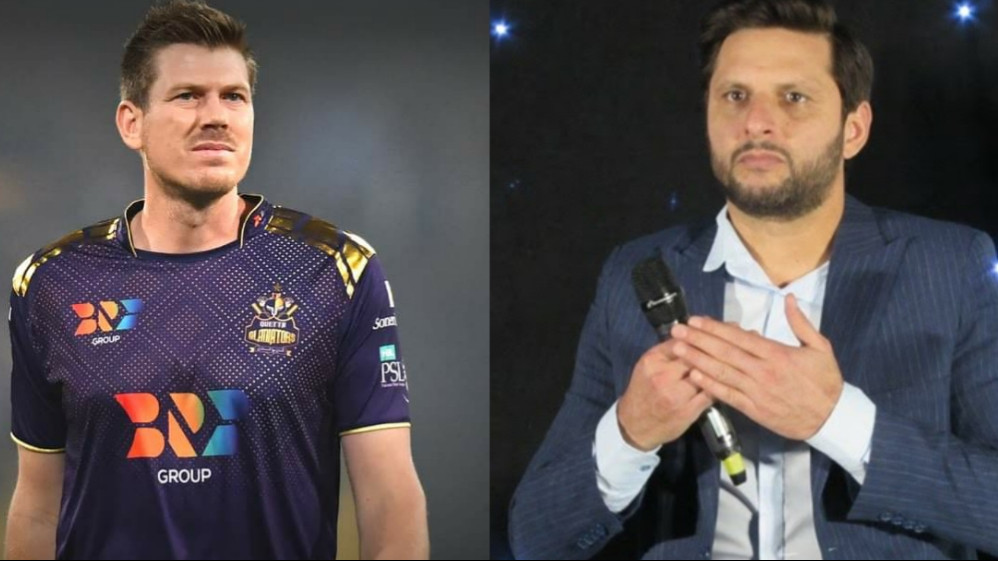 ŌĆśNever ever our payments have been delayedŌĆÖ, Afridi slams Faulkner for his 'baseless' accusations against PCB 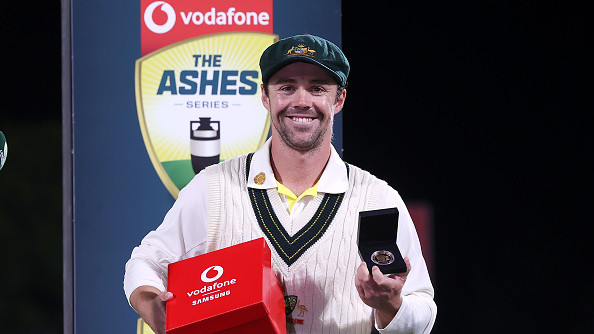 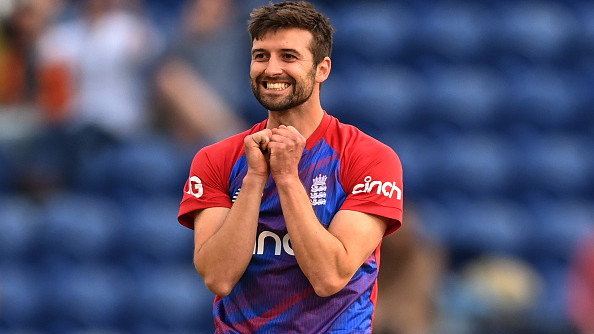 IPL 2022: ŌĆ£It feels like a computer game almost not realŌĆØ, Mark Wood on his IPL contract