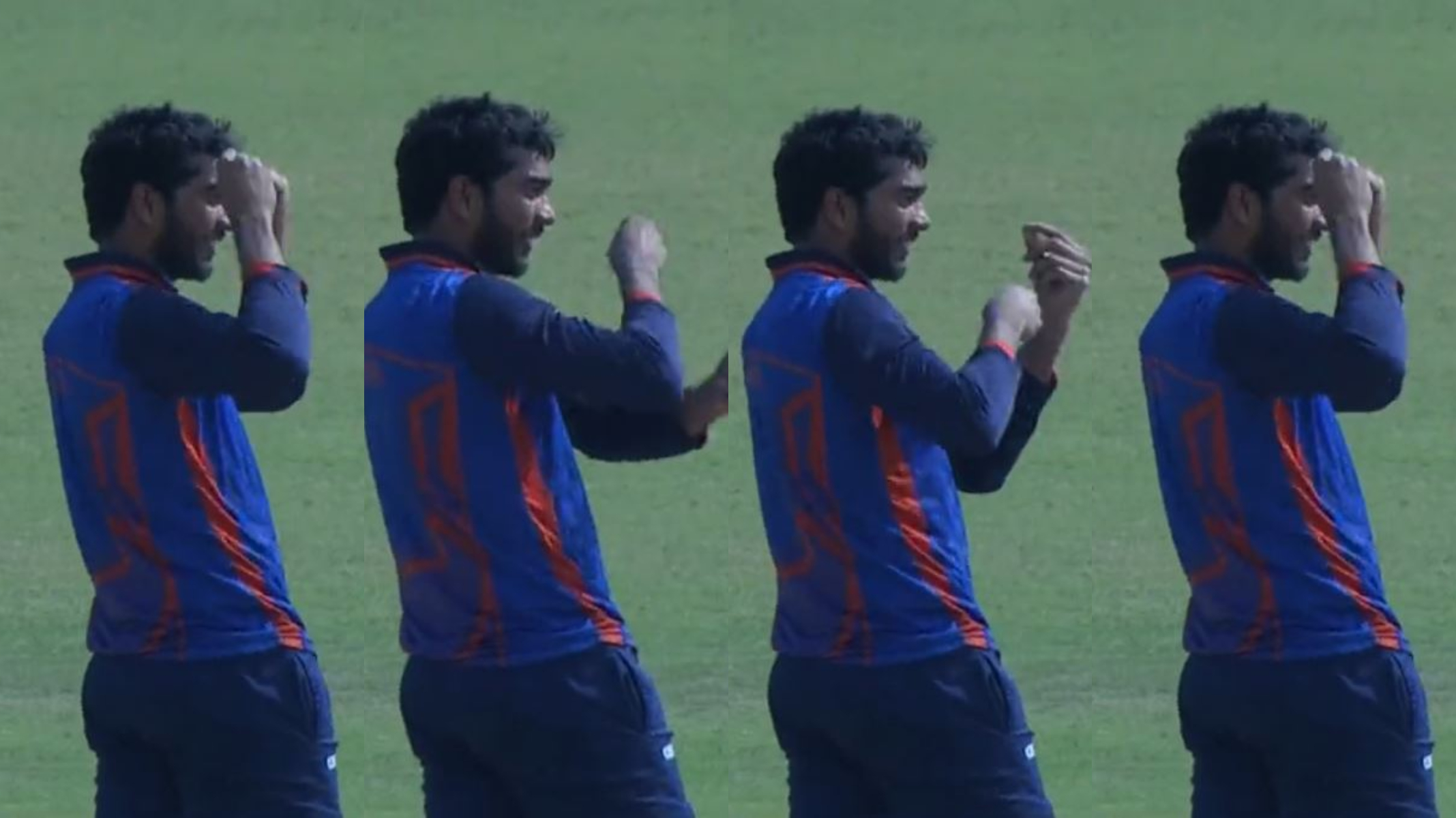 Ever since bursting into the scene, Venkatesh Iyer has not looked back, making an impact in almost every match he has played. The 26-year-old, who made his India debut in the recently-concluded T20Is against New Zealand, has continued his imperious form in the ongoing Vijay Hazare Trophy.

Iyer batted at no.6 and scored his runs at a strike rate of 133.63, before being dismissed by Sandeep Sharma.

But what caught everyone’s eyes was the way Iyer celebrated after reaching his century. He imitated South Indian movie megastar Rajinikanth’s iconic sunglasses twirl while acknowledging his teammates’ applause. The actor is celebrating his 71st birthday today. 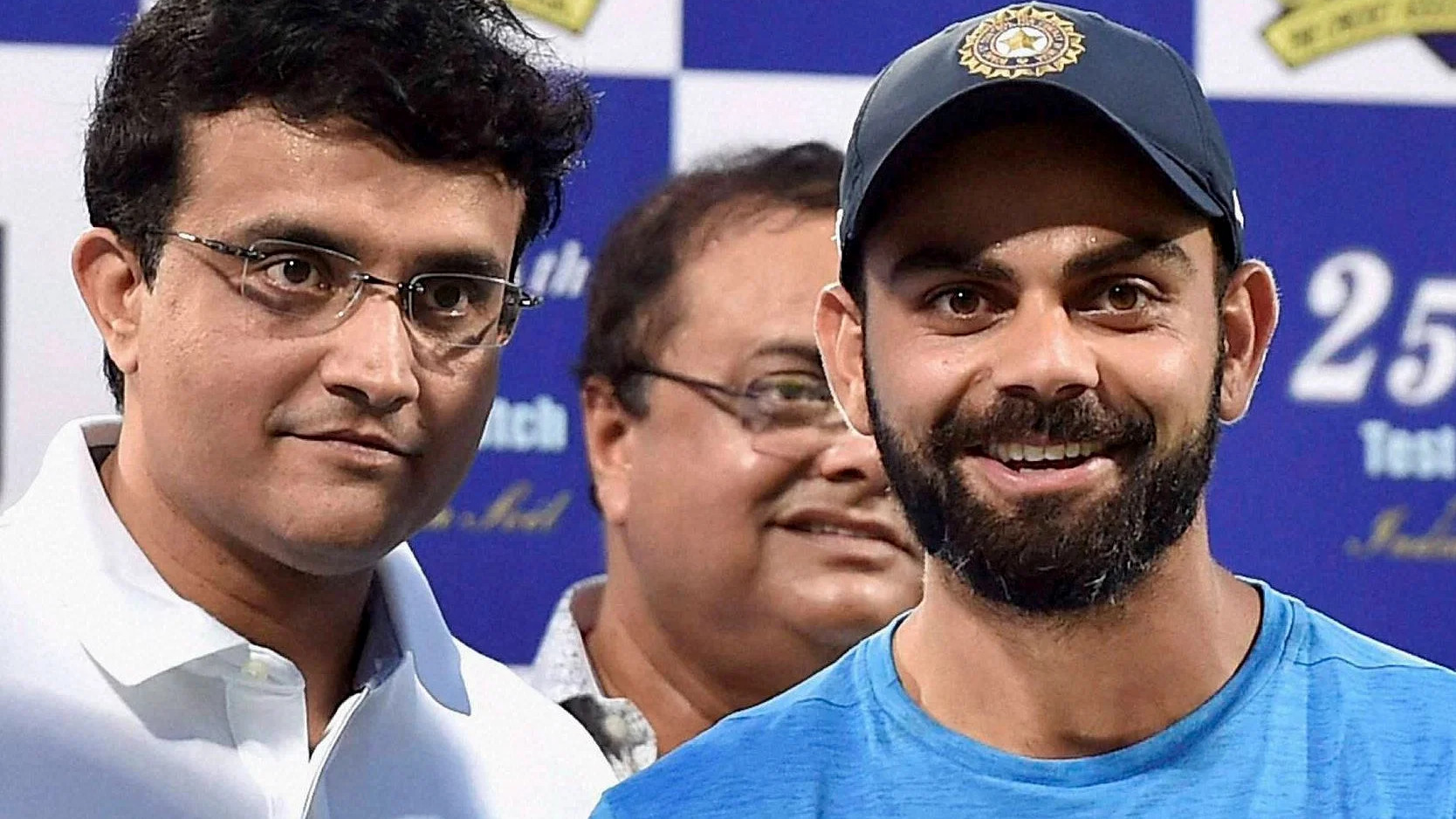 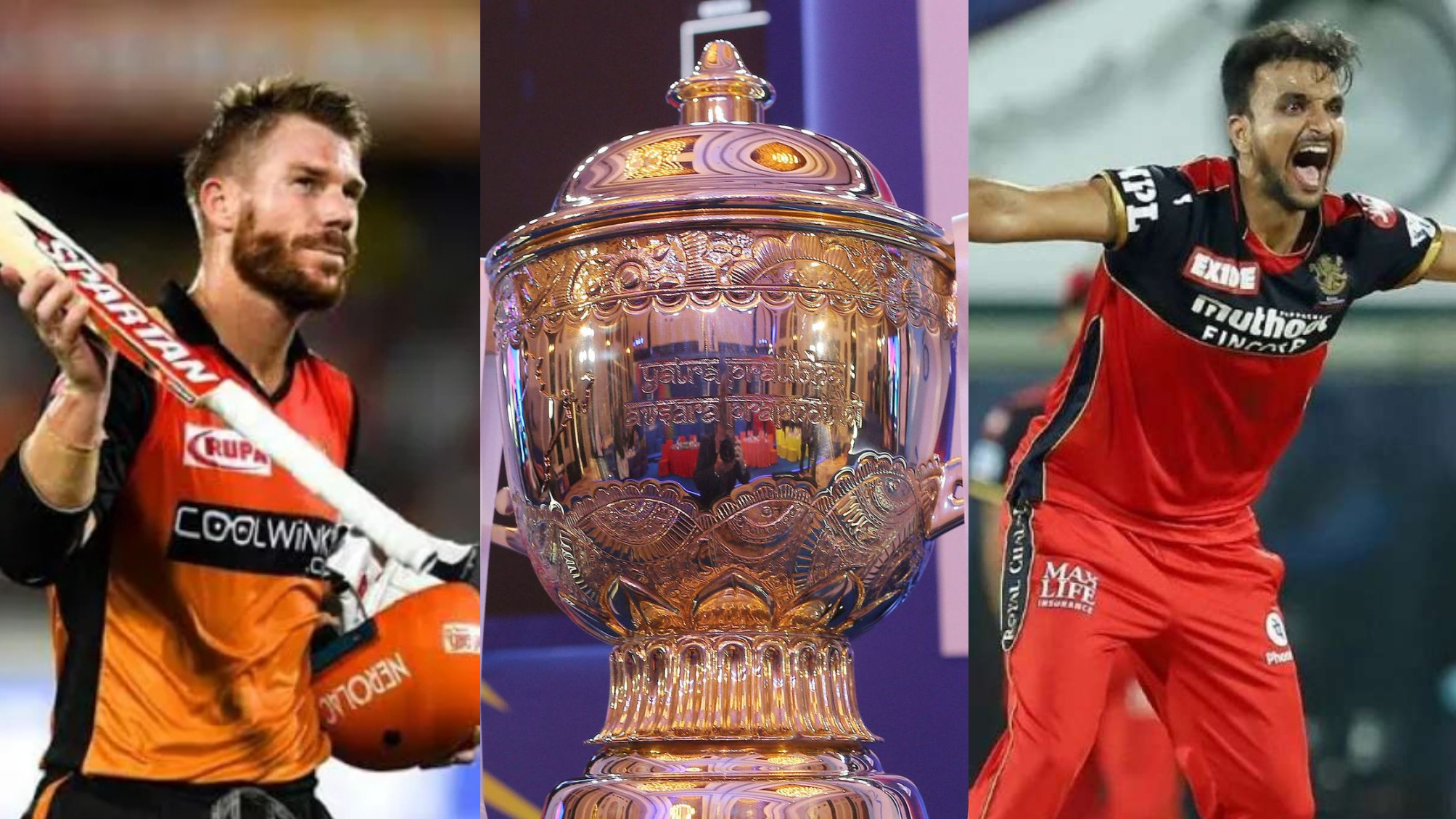 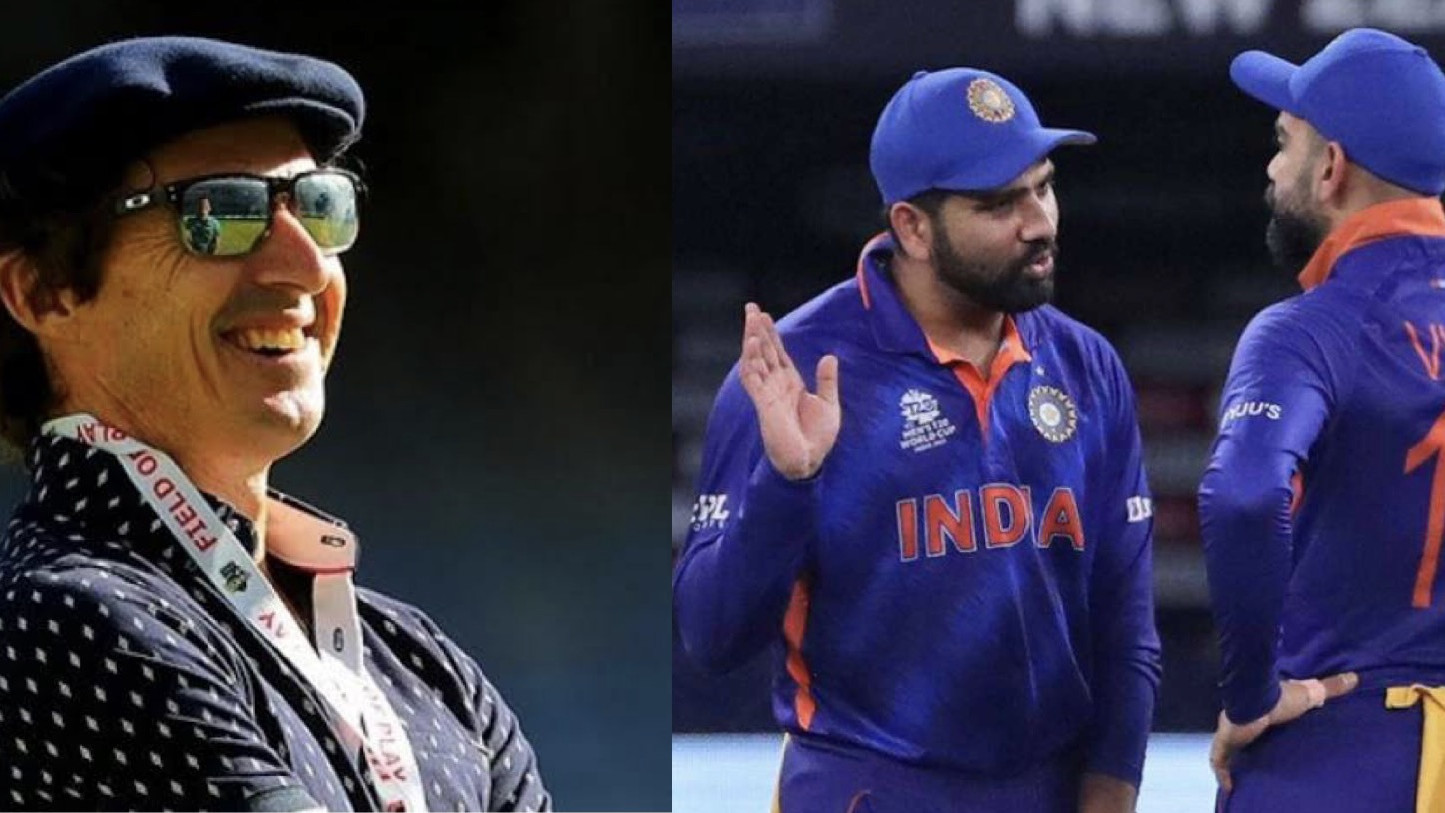