Ruturaj Gaikwad previously made 136 vs MP and 154 vs Chhattisgarh in the Vijay Hazare Trophy 2021. 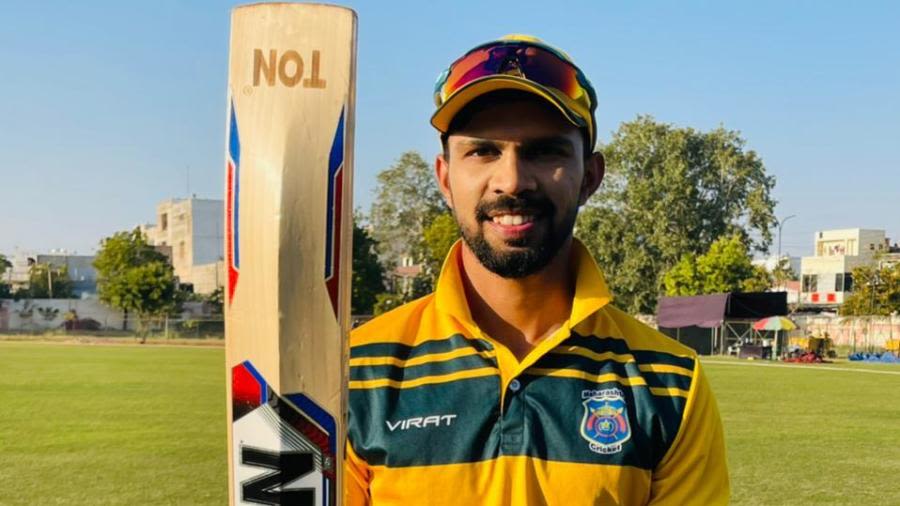 Maharashtra opener and captain Ruturaj Gaikwad is enjoying a bumper outing in the ongoing domestic 50-over tournament, the Vijay Hazare Trophy 2021. After scoring two back-to-back centuries against Madhya Pradesh and Chhattisgarh, the right-hander completed a hat-trick of tons.

Kerala won the toss and chose to field first at the Madhav Rao Scindia Cricket Ground in Rajkot. Ruturaj Gaikwad led from the front, hitting 124 in 129 balls with 9 fours and 3 sixes. He got ample support from Rahul Tripathi, who made 99 in 108 balls with 11 fours as Maharashtra finished on 291/8 in their allotted 50 overs.

This is his third straight century in the Vijay Hazare Trophy 2021, which makes him a prime candidate for the upcoming three-match ODI series in South Africa. The 24-year old opener was retained by his IPL franchise Chennai Super Kings ahead of next year's mega auction. 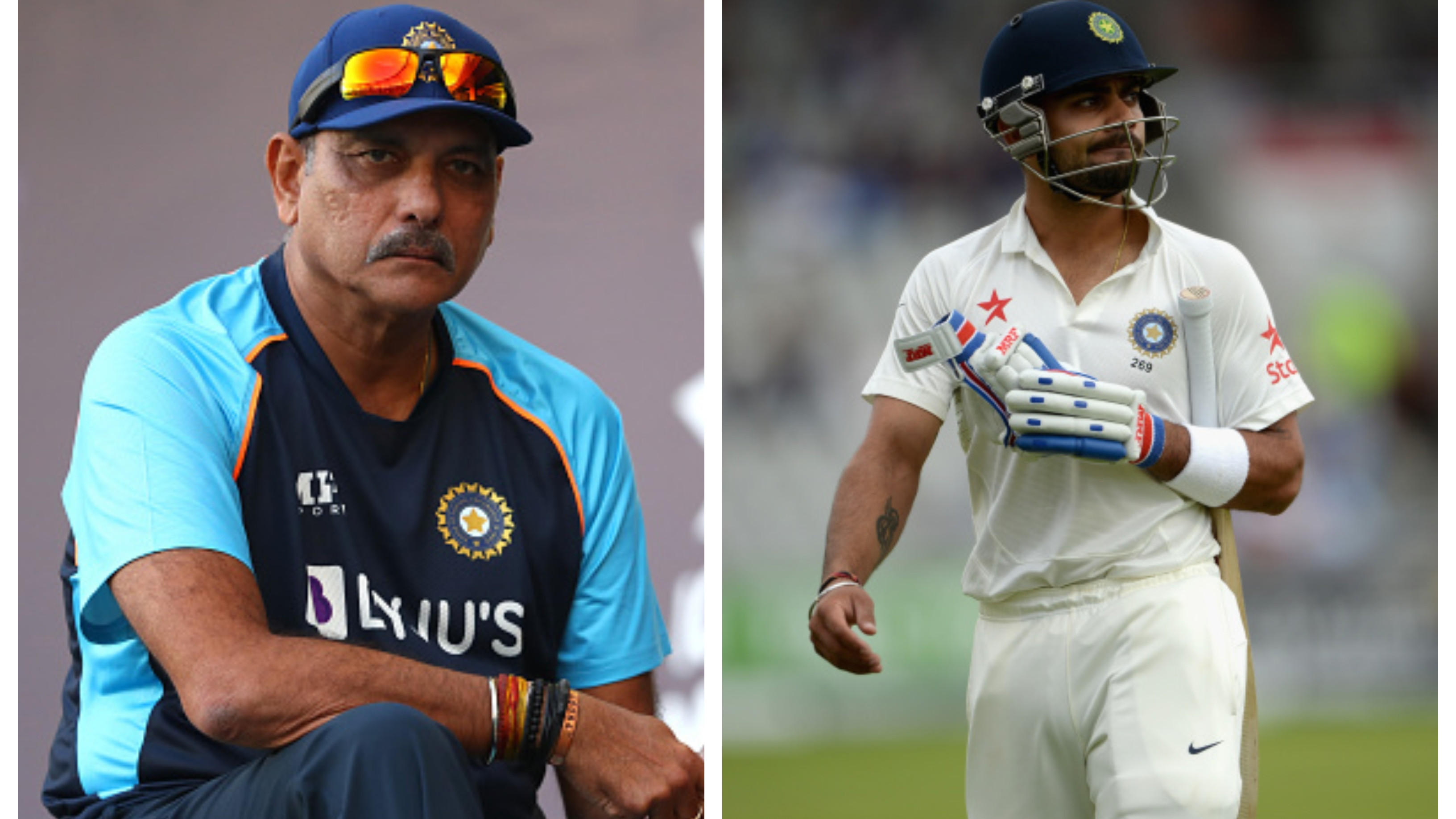 â€śHe was in a state of shockâ€ť, Ravi Shastri reflects on Virat Kohliâ€™s dismal Test tour of England in 2014 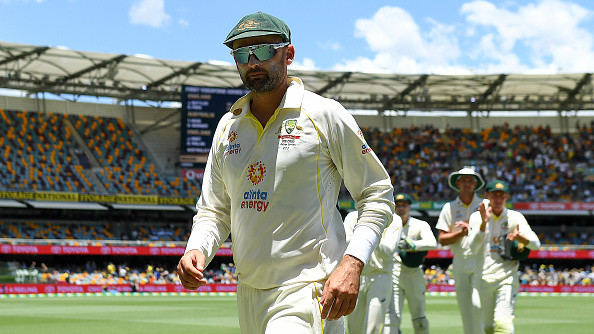 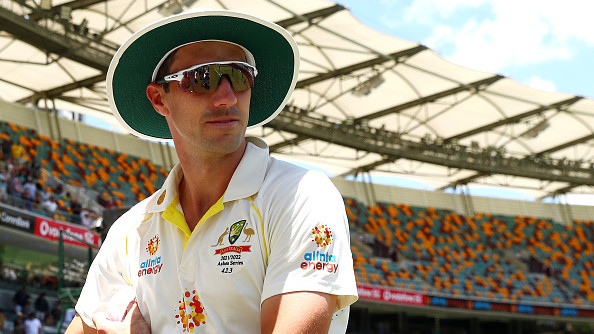 Ashes 2021-22: There was no panic ahead of the game, says Pat Cummins after Gabba Test win