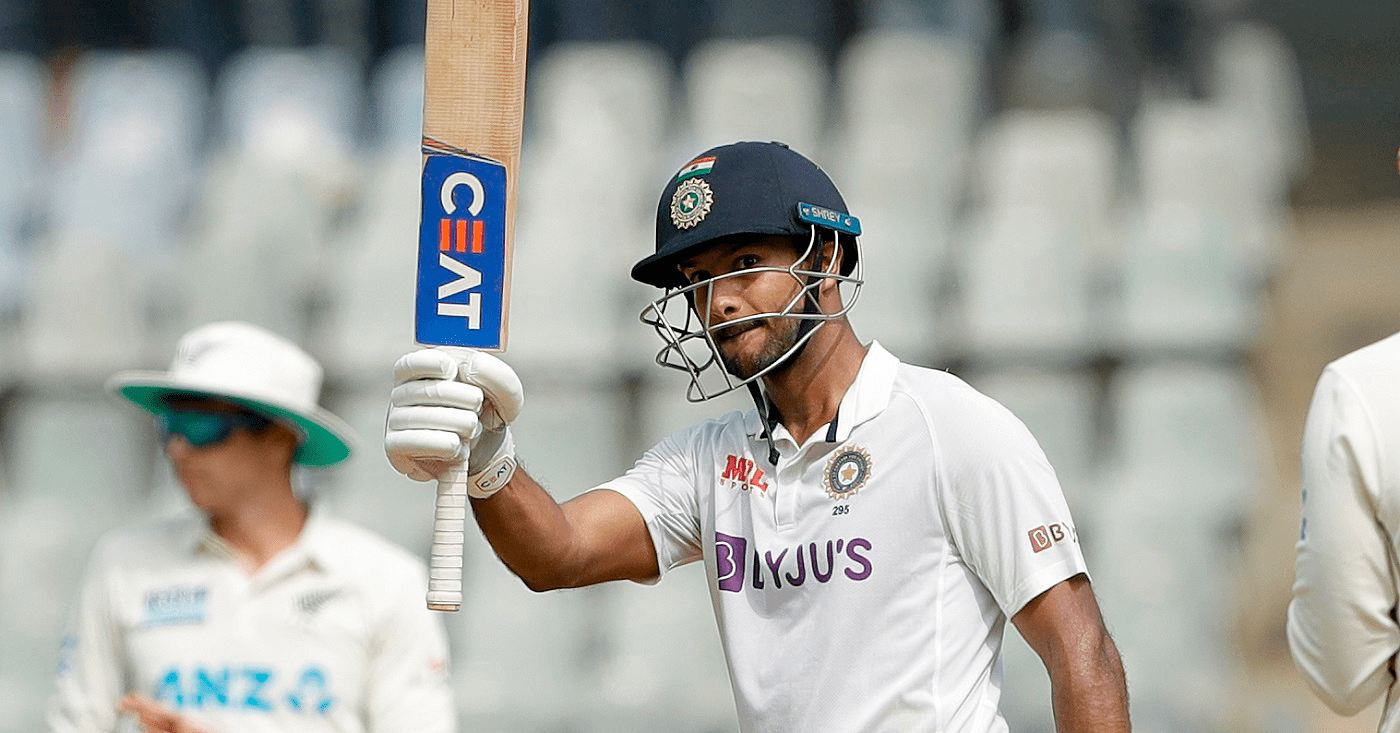 Former India batting coach Sanjay Bangar heaped praise on Mayank Agarwal for his impressive performance in the second and final Test against New Zealand at Wankhede Stadium in Mumbai.

Agarwal scored 150 and 62 to help Team India beat New Zealand by a massive 372-run margin in the second Test to win the series 1-0 earlier this week.

Bangar was really impressed with Agarwal's batting style and the way he approached and encountered Tim Southee and Ajaz Patel during the match on the tough wicket of Wankhede.

Speaking on Star Sports show Follow The Blues, Bangar said: “Mayank Agarwal's batting style was commendable. He very efficiently countered Wankhede's pitch which had a lot of turn and bounce. The way he approached and encountered Tim Southee was the highlight of the match because Southee was someone who troubled us a lot in the first Test match.”

He signed off by saying, “Mayank showed a lot of discipline against pacers and scored a lot of runs against spinners, especially against Ajaz Patel. I think Ajaz is a bowler who pitches a ball higher and whenever he has pitched the ball higher, Mayank Agarwal has used this opportunity to use his feet and play aerial shots. He has played long shots with the turn and which is why I think this is a big achievement for Mayank Agarwal - the way he has made his comeback in Test cricket.” 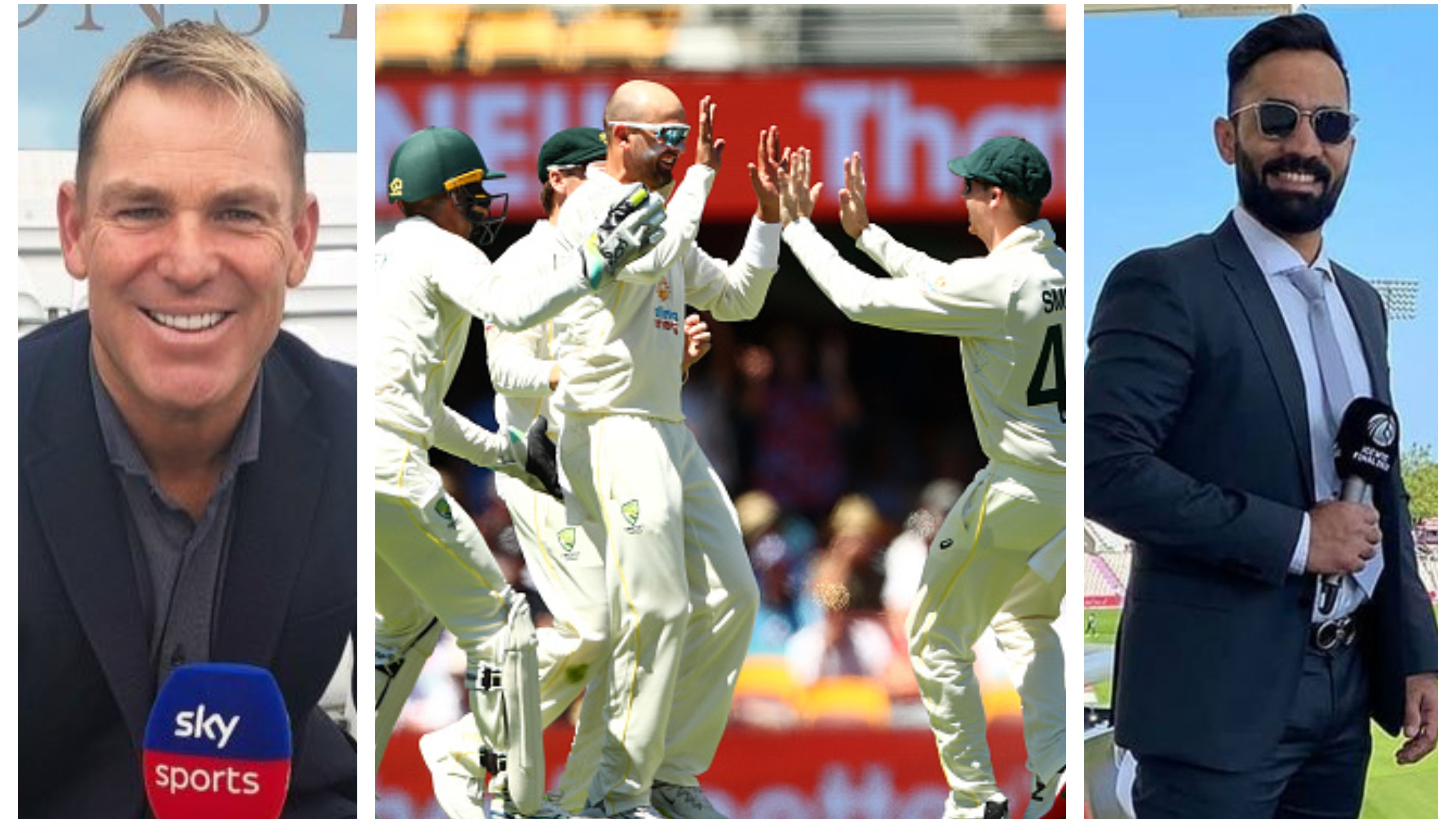 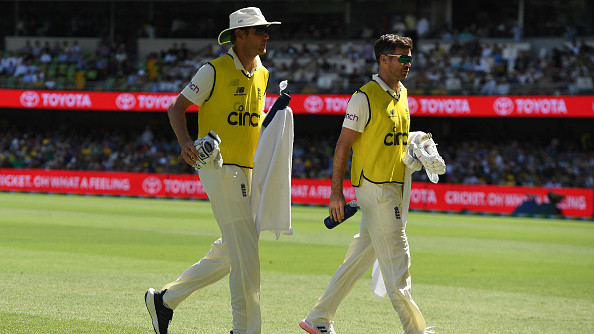 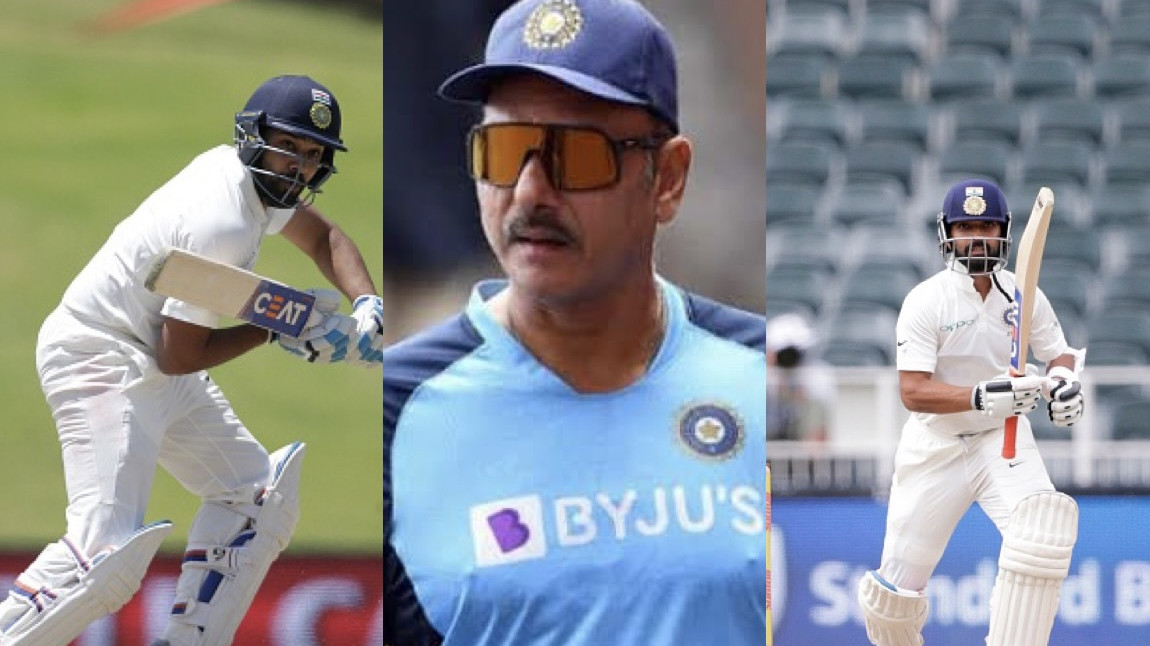