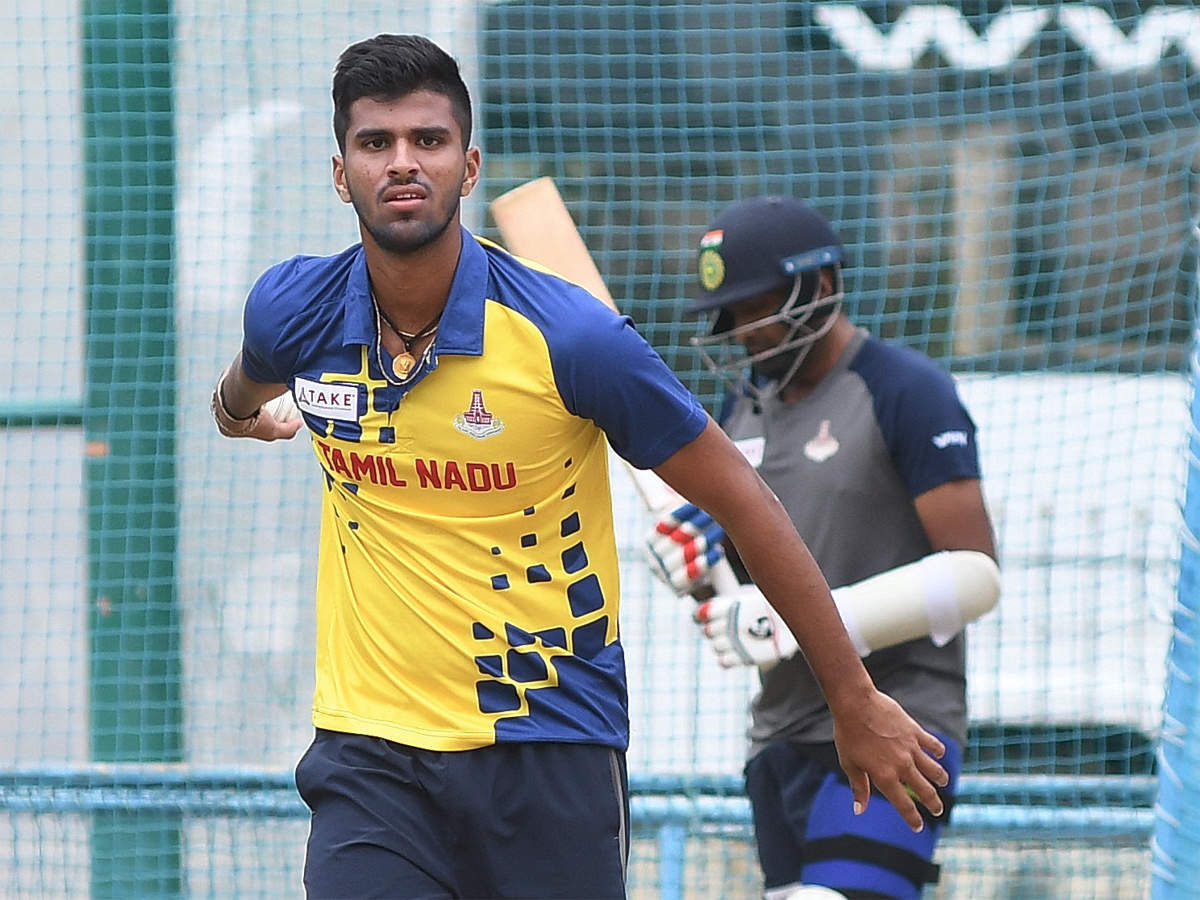 Tamil Nadu will be without the services of their experienced skipper Dinesh Karthik, and all-rounder Washington Sundar, as the duo was ruled out due to their respective injuries.

TNCA has named Adithya Ganesh as a replacement for Karthik, while the wicketkeeper-batter N Jagadeesan has been named vice-captain of the Tamil Nadu side. However, Tamil Nadu will have a big boost in T Natarajan in the Syed Mushtaq Ali T20 tournament.

Notably, Washington has been out of action since the ICC World Test Championship final in June 2021, and has missed the England series and then the recently concluded IPL 2021. Though he was expected to be fit for the Syed Mushtaq Ali T20 tournament, the NCA experts felt that he was not ready to bowl yet.

TNCA secretary S Ramaswami told Cricbuzz: “I have spoken to Rahul Dravid about Washi and he has told me that the player is still not ready. Rahul has advised us not to rush him and we are abiding by the suggestion. He still has some problem bowling because the index finger of his right hand has not healed. He can play as a pure batsman but stands the risk of aggravating his injury.”

Ramaswami further said of Karthik, “He had played the IPL playoffs (for Kolkata Knight Riders) after taking injections. So we have replaced him with Vijay Shankar as captain.”

Noteworthy, the Syed Mushtaq Ali T20 tournament will start on November 4 and the teams have been asked to report at the venues on October 27. Tamil Nadu is clubbed with Punjab, Orissa, Maharashtra, Goa and Pondicherry in Elite Group A and will play their league games in Lucknow. 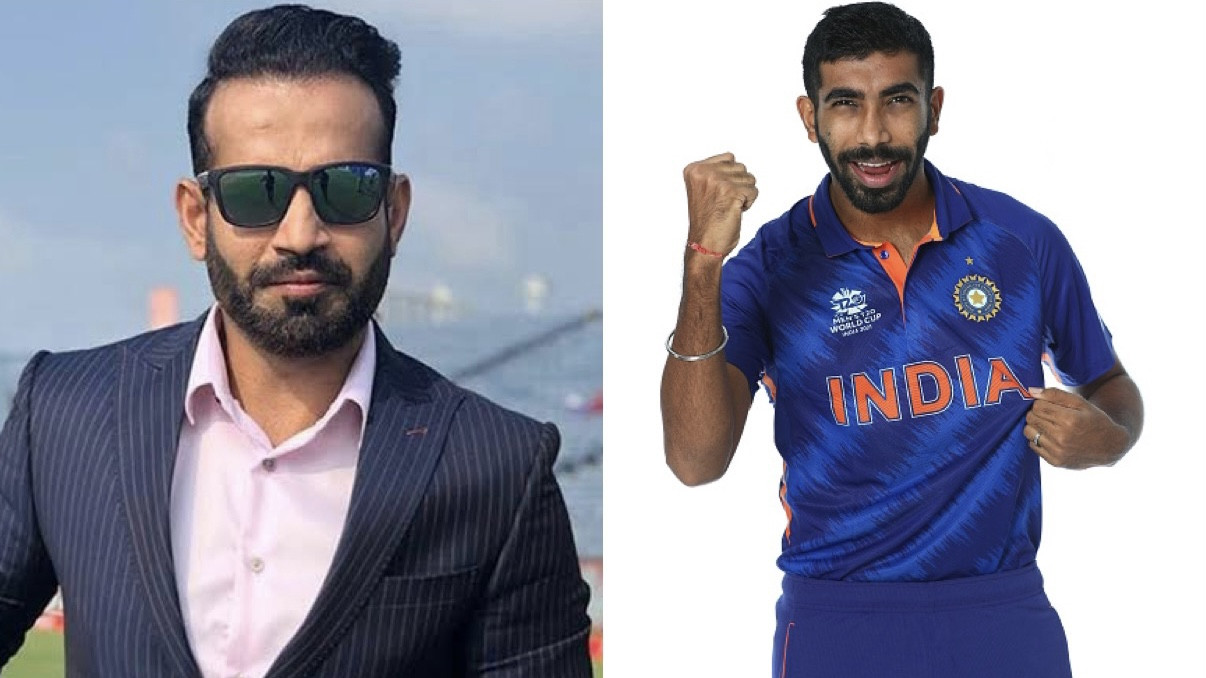 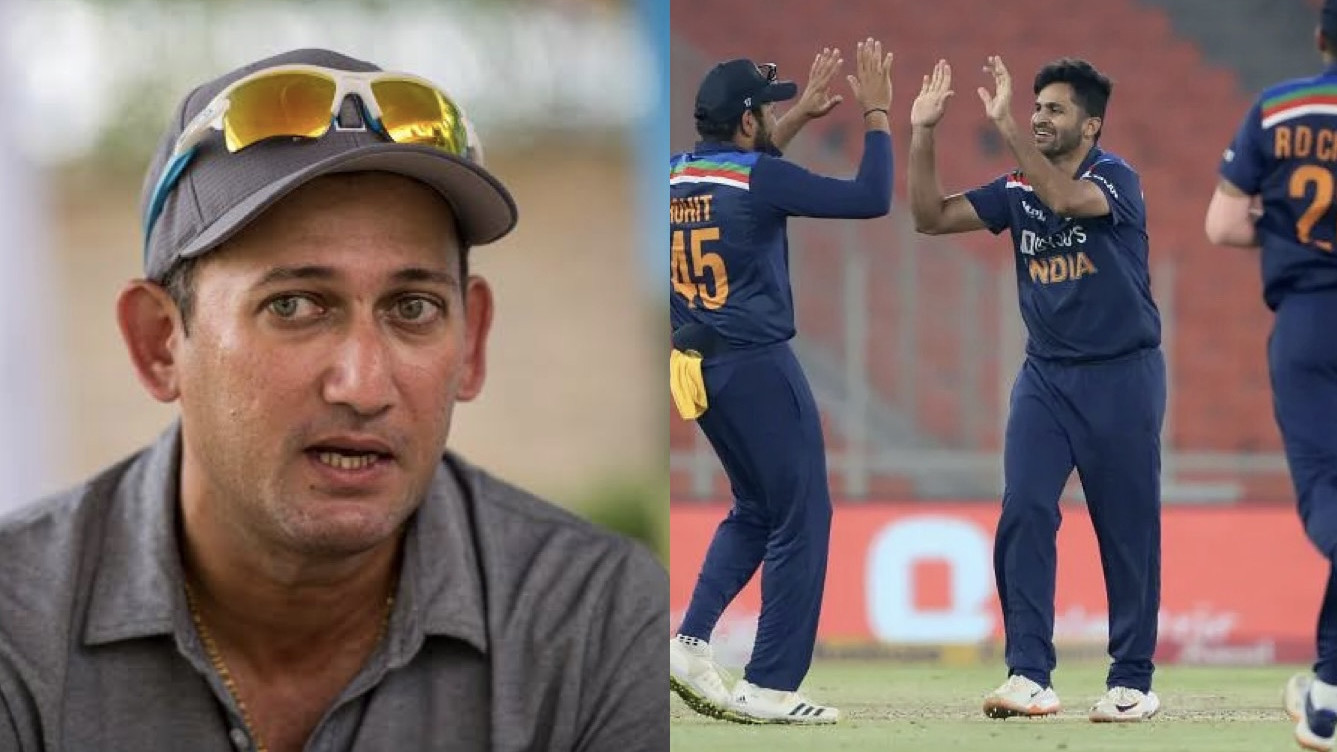 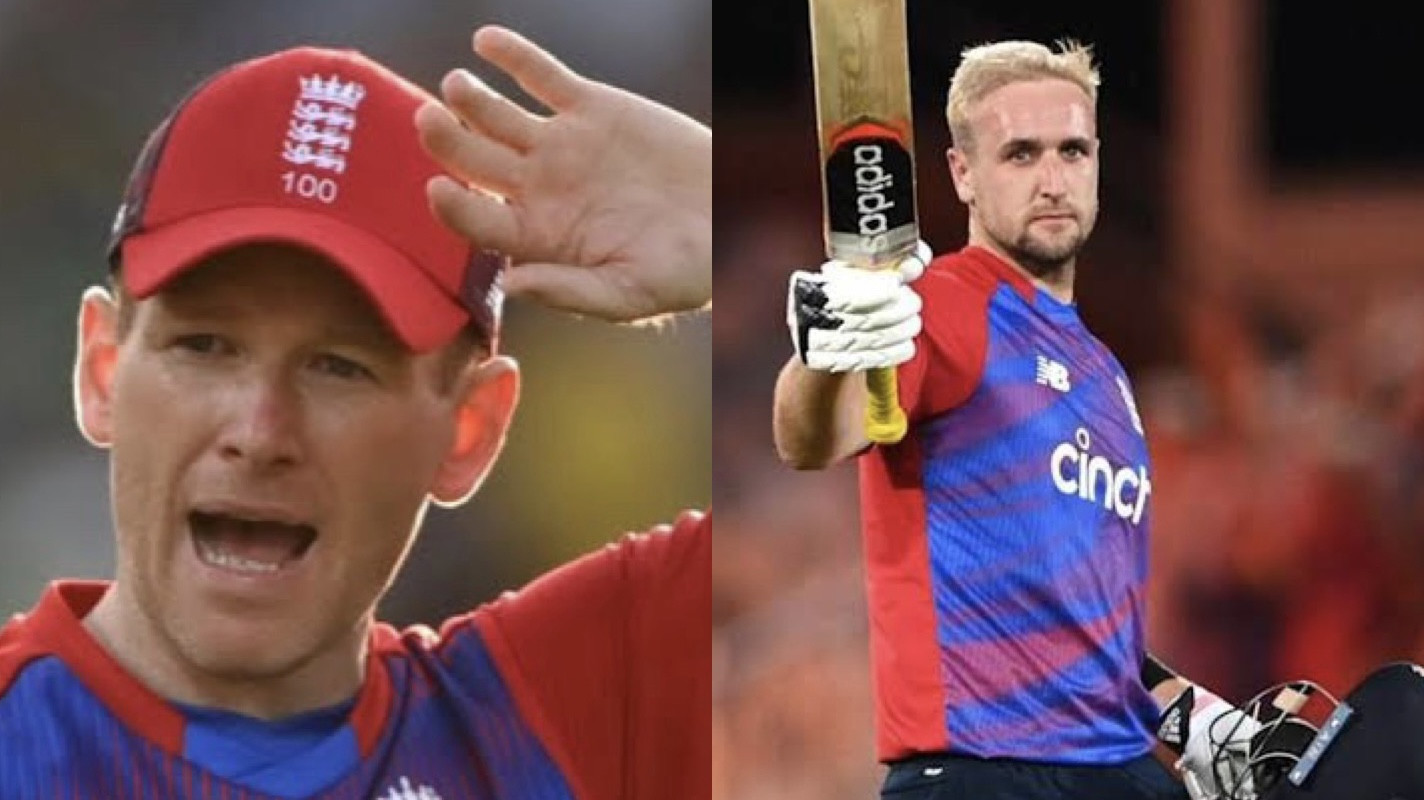