He has been named in Central Punjab squad announced by the PCB last week. 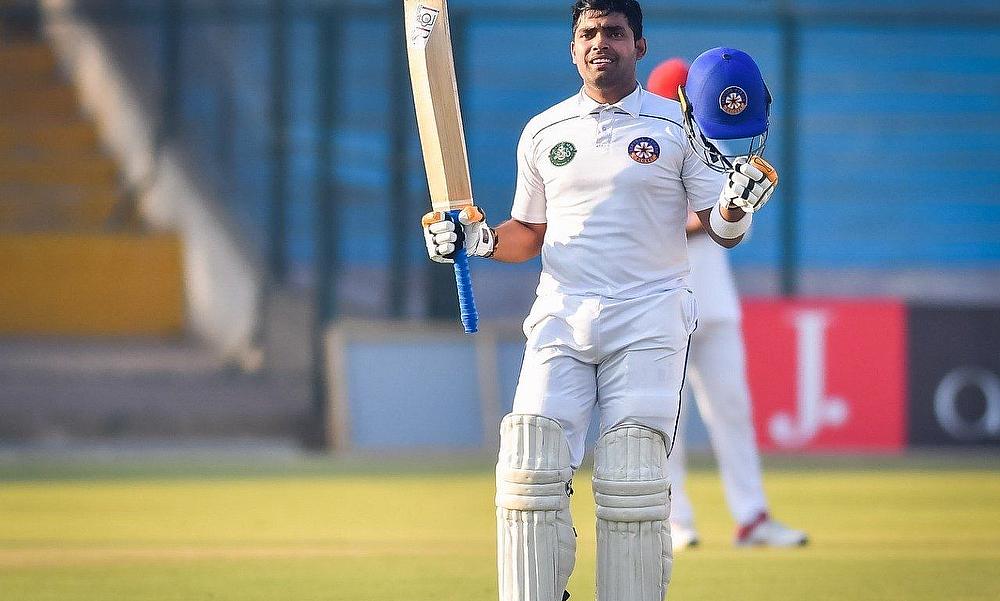 Pakistan batsman Umar Akmal is all set to return to competitive cricket in the upcoming domestic season after the Pakistan Cricket Board (PCB) cleared him to play in first-class cricket.

On Sunday, September 5, the PCB officially gave the green signal to Akmal to resume playing first-class cricket after he served the ban and paid a fine of 4.2 million Pakistani rupees for his failure to report the spot-fixing offers during the Pakistan Super League (PSL).

The 31-year-old has been involved in a number of controversies and disciplinary issues since making his debut for Pakistan in 2009. Earlier this year, he was banned by the PCB for not reporting spot-fixing offers made to him during the PSL and also imposed a heavy fine on him.

Umar had apologized for his actions and has also attended anti-corruption lectures by the PCB – where the cricketer showed clear remorse for his actions- let the board to allow him to play in the upcoming domestic season for the first time since February 2020.

A PCB official stated as reported by the PTI on Sunday: “Umar apparently has realized his mistake during this rehab program and he showed clear remorse for his actions which is good enough for us to allow him now to return to first-class cricket.”

Notably, Umar was recently allowed to resume playing club cricket in Lahore and now he will be seen in action for Central Punjab in the upcoming domestic season.

Pray for my best comeback. Only you guys make it possible. In sha Allah i will play with my heart. Gonna hit all the regrets over the ground. pic.twitter.com/TNsMMyeB98

He has so far played 16 Tests, 121 ODIs and 84 T20Is for Pakistan with his last international appearance came in November 2019 against Sri Lanka at home.

Noteworthy, the National T20 competition will be held from September 25 to October 13 with the 18 first-round matches will be held in Multan, while the remaining 15 matches, including the two semi-finals and the final, will be held in Lahore.

The Quaid-e-Azam Trophy will commence on October 20 and the first half of the 10-round single-league competition will be held in Multan, Faisalabad, and Lahore. 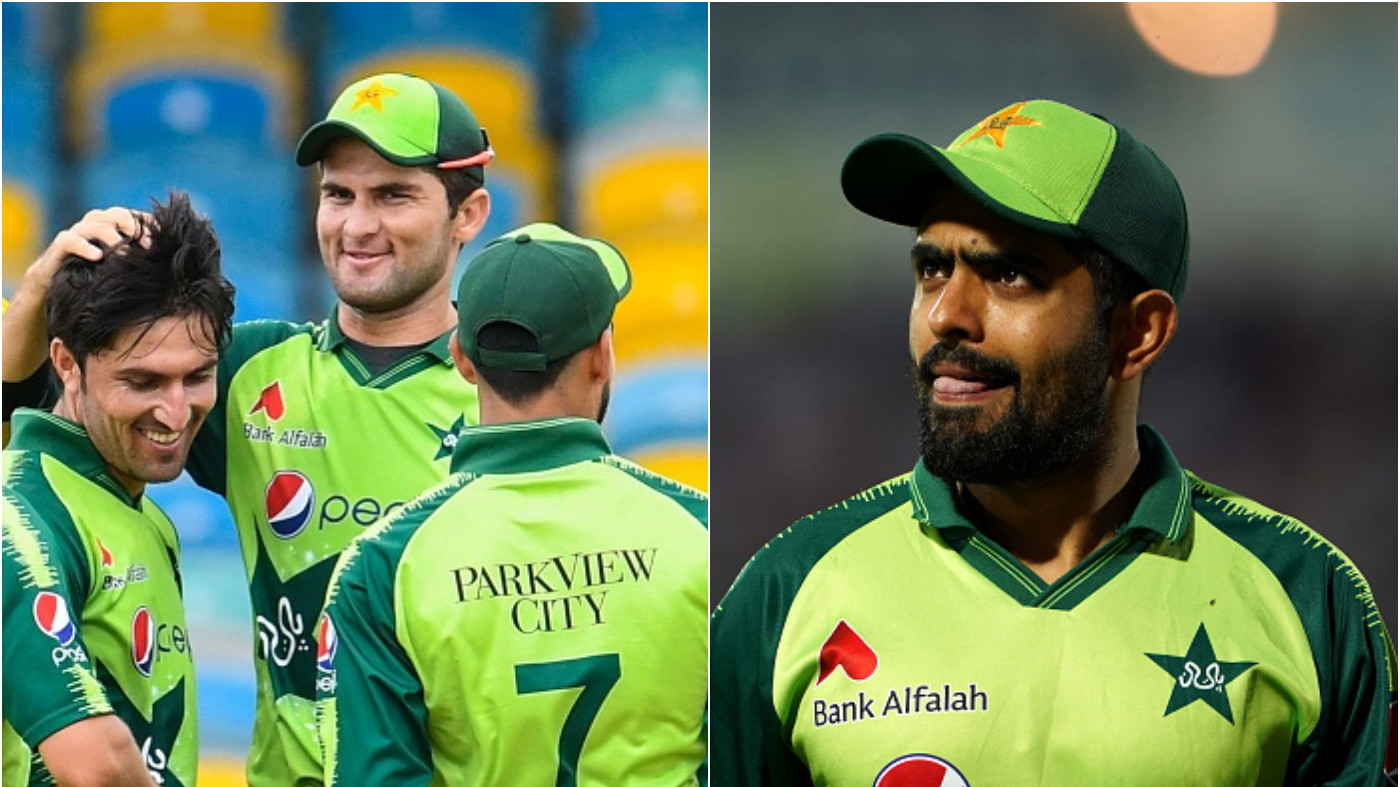 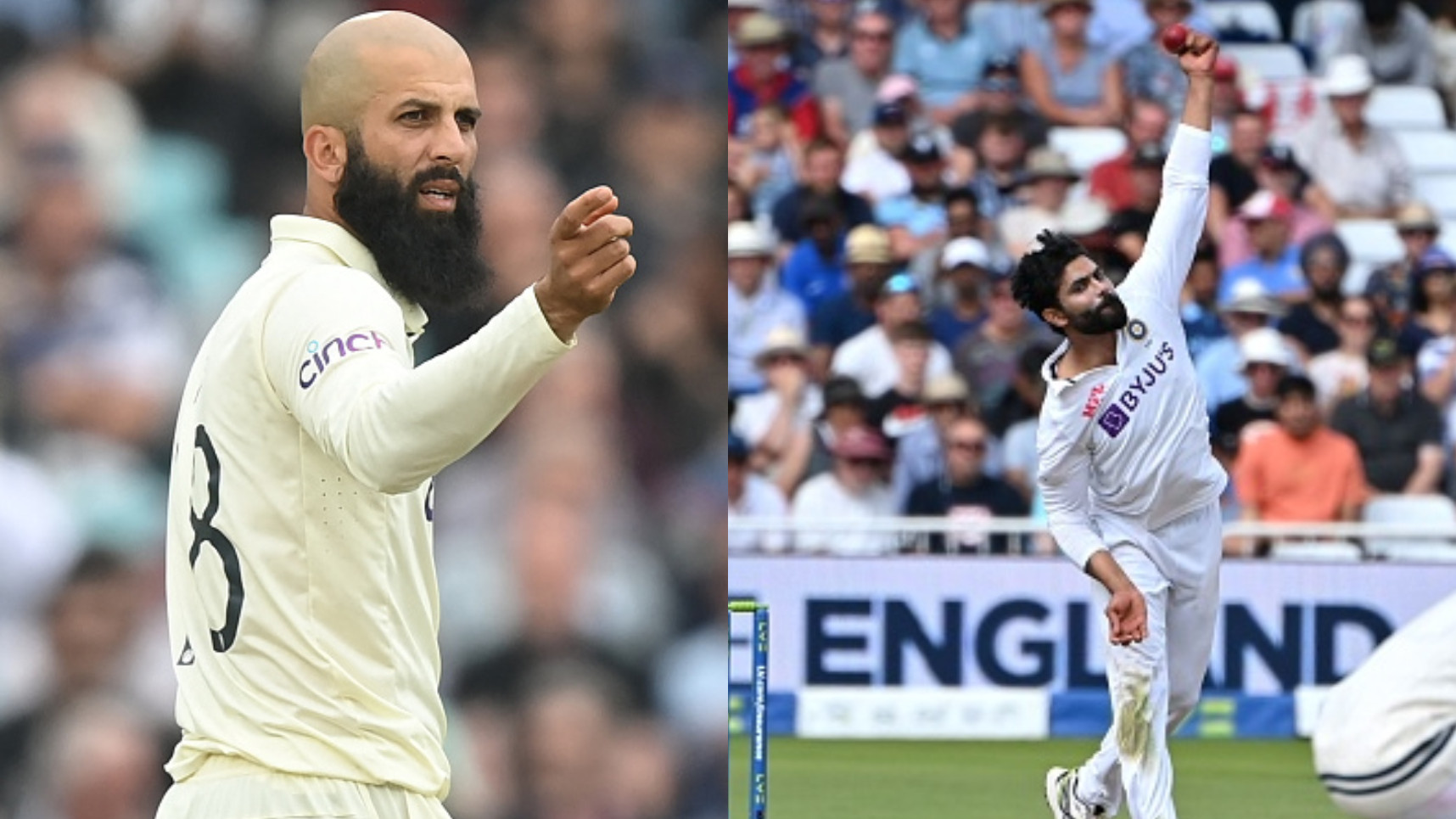 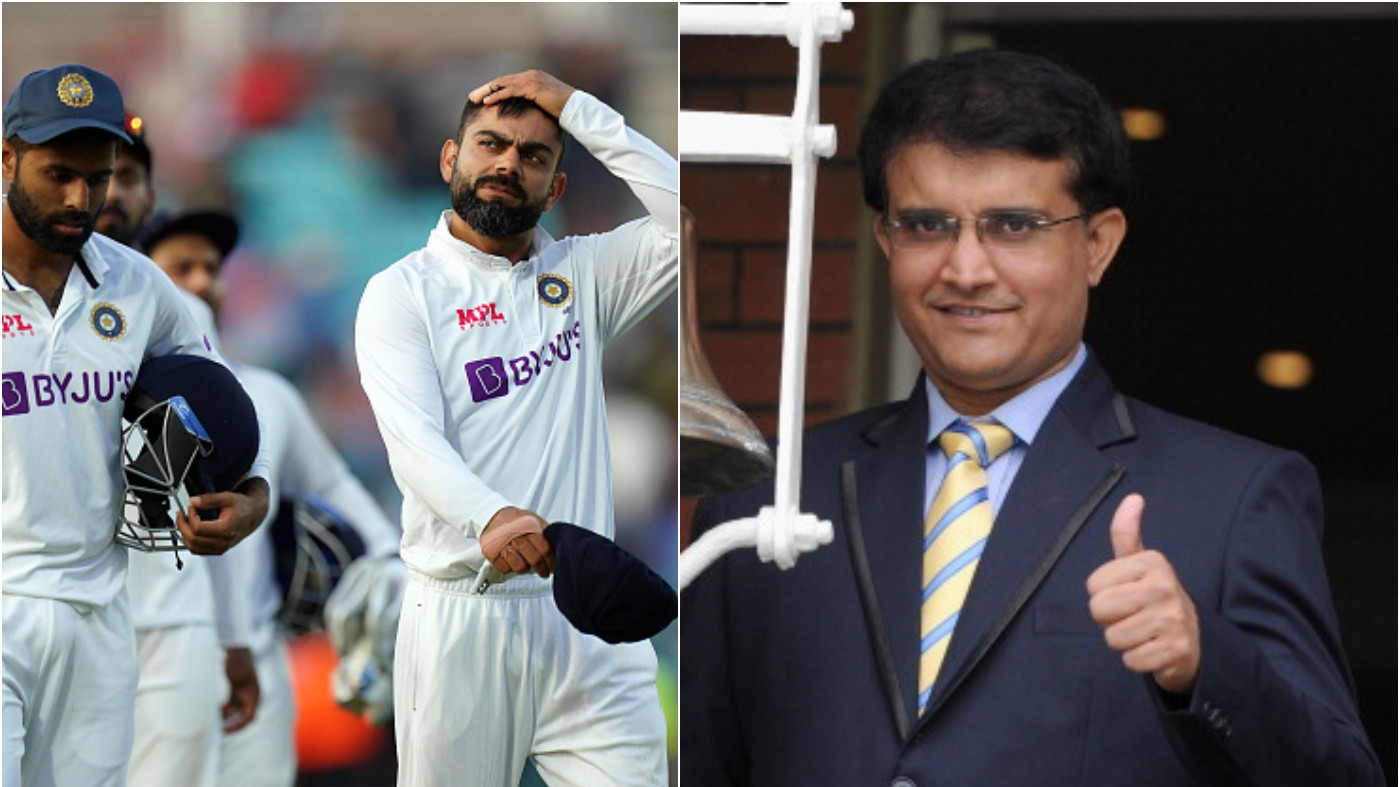