PSL will have fresh broadcast and commercial partners next season. 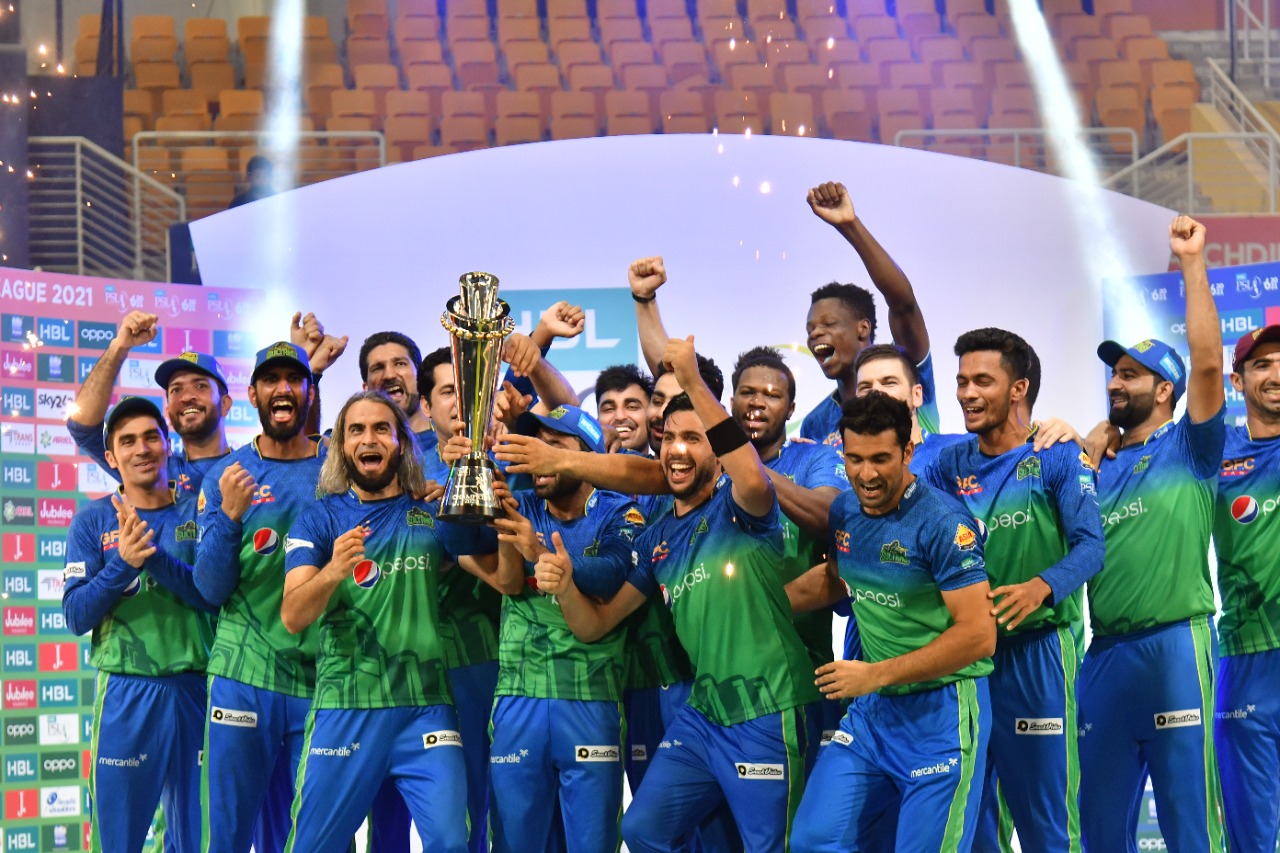 The seventh edition of the Pakistan Super League (PSL 2022) is all set to be played in the January-February window to avoid a clash with the world’s biggest T20 league – Indian Premier League (IPL 2022).

The Pakistan Cricket Board (PCB) on Saturday (July 24) announced the PSL 2022 will be played in Pakistan in a window in January-February next year after consulting the six franchises.

The PSL 2022 is expected to start in early January and continue till the third week of February in Pakistan. However, the PCB hasn’t yet finalized the venue for the PSL 07, Lahore and Karachi will reportedly host 17 matches each with the final to be played at the Gaddafi Stadium in Lahore.

Usually, the PSL has been hosted in the February-March window, but PCB was forced to chose the January-February window for the next season as they are hoping to host Australia during that window.

If the PCB would have planned to hold the PSL 07 after the Australia series, then the April-May window would clash with the IPL 2022 and it affects the broadcasting and commercial arrangements apart from overlapping with the month of Ramadan and players’ availability.

However, the decided January-February window will also clash with the Big Bash League (BBL) in Australia next year, but the PCB and the PSL franchises agreed for the window on Friday (July 23).

A PSL statement reads, “After the successful completion of HBL PSL 6, the Pakistan Cricket Board and HBL Pakistan Super League franchises agreed on Friday that the seventh edition of the HBL PSL will be held in January and February next year.”

The decision was taken during a teleconference attended by PCB Chief Executive Wasim Khan, Chief Operating Officer Salman Naseer, GM Commercial Imran Ahmed Khan, and PSL Senior General Manager Operations Usman Wahla. They also discussed a way forward in regards to the new commercial rights cycle and established a framework for rights evaluation and their subsequent sale in the meeting. 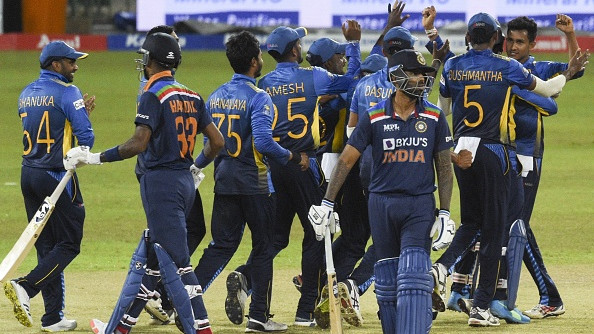 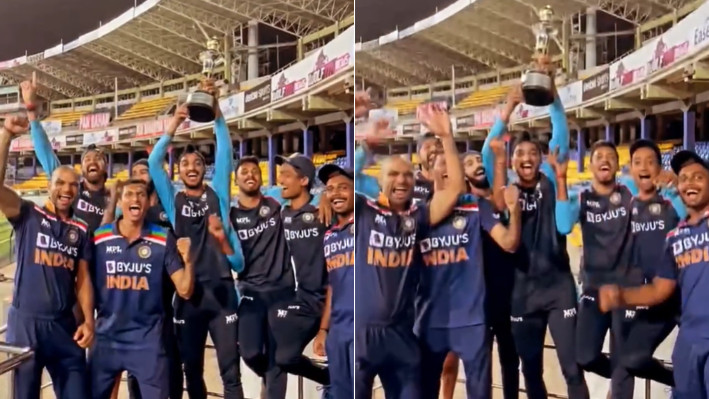 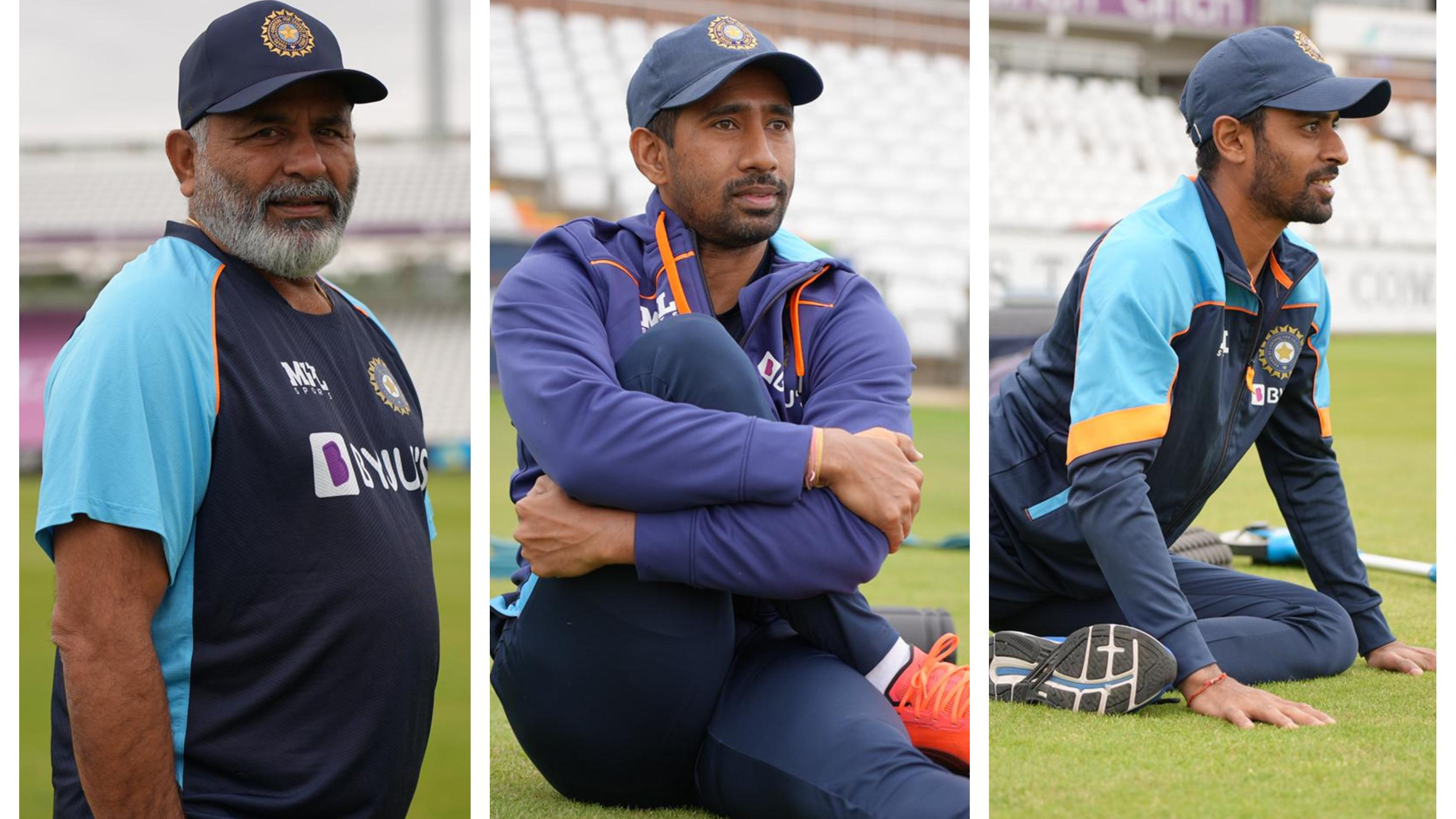