India has a 5-0 record against Pakistan in ICC T20 World Cups. 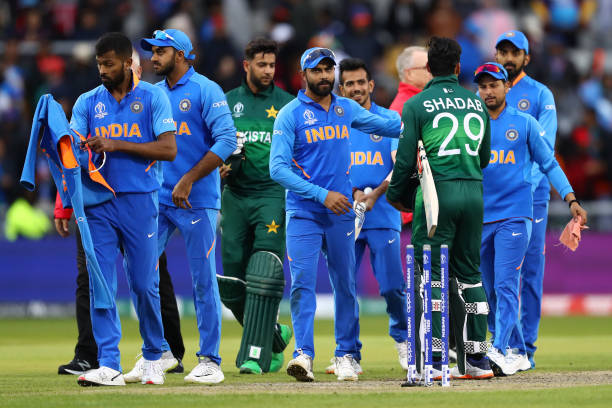 The ICC T20 World Cup 2021 is not far away and experts around the world have started to make predictions based on the recent results and team combinations.

Former Pakistan pacer Shoaib Akhtar has predicted that India and Pakistan will play the final of the T20 World Cup in Dubai on 14 November. He also said that Pakistan will beat arch-rivals India in the final.

Pakistan is yet to win a World Cup match against India, be it the 50-over event or 20-over event. The record now stands at 11-0 in India’s favour. In T20 World Cups, India has defeated Pakistan five times and the former pacer thinks that Pakistan will open their account in the upcoming World Cup.

India and Pakistan are placed in the same group in the Super 12s stage along with New Zealand and Afghanistan. Two other teams will join the group after the qualifiers from Round 1.

"I have a feeling Pakistan and India will play in the T20 World Cup final and India will lose to Pakistan. Conditions in UAE will favour both India and Pakistan," Shoaib Akhtar told Sports Tak on YouTube.

Eight teams will play in Round 1 including automatic qualifiers Sri Lanka and Bangladesh with the remaining six who booked their spot through the ICC Men’s T20 World Cup Qualifier 2019.

Ireland, Netherlands, and Namibia are placed with Sri Lanka in Group A. Oman, Papua New Guinea, and Scotland will face Bangladesh in Group B.

The tournament is set to begin on 17 October in UAE and Oman with the qualifying round. 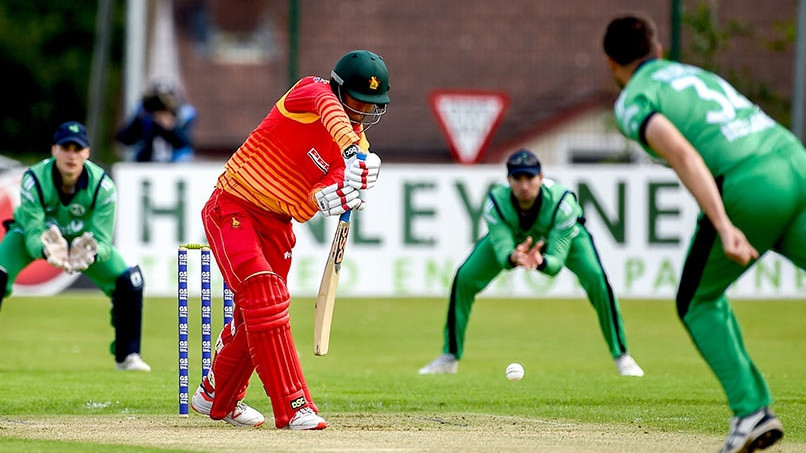 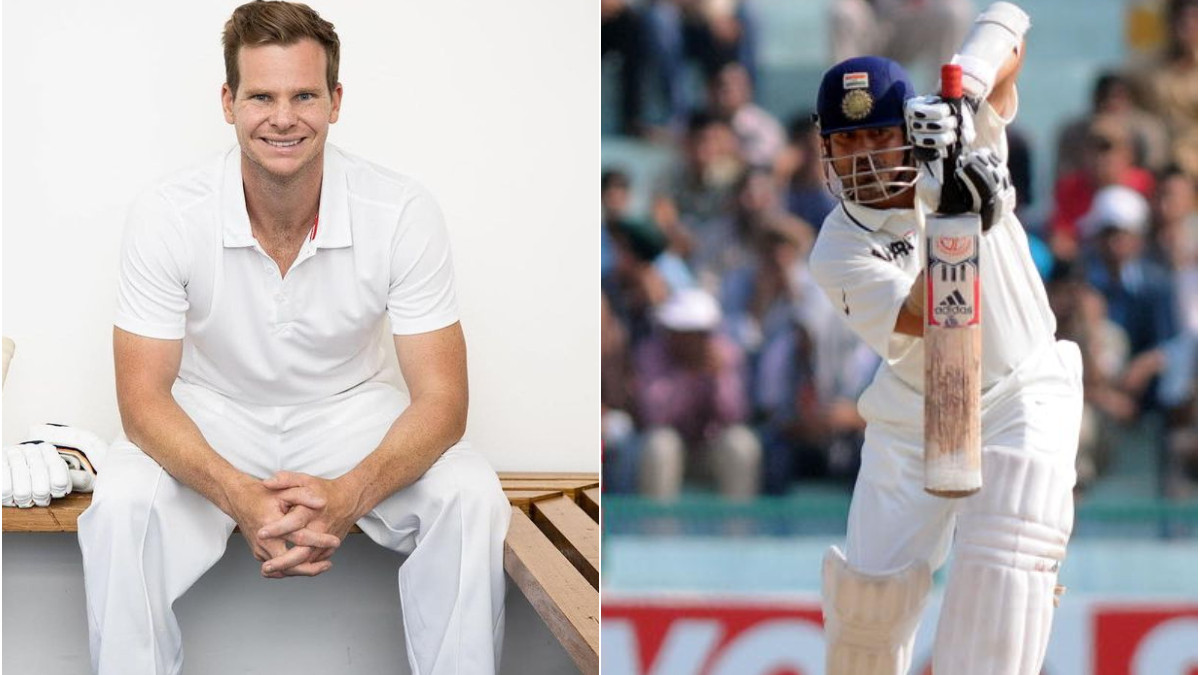 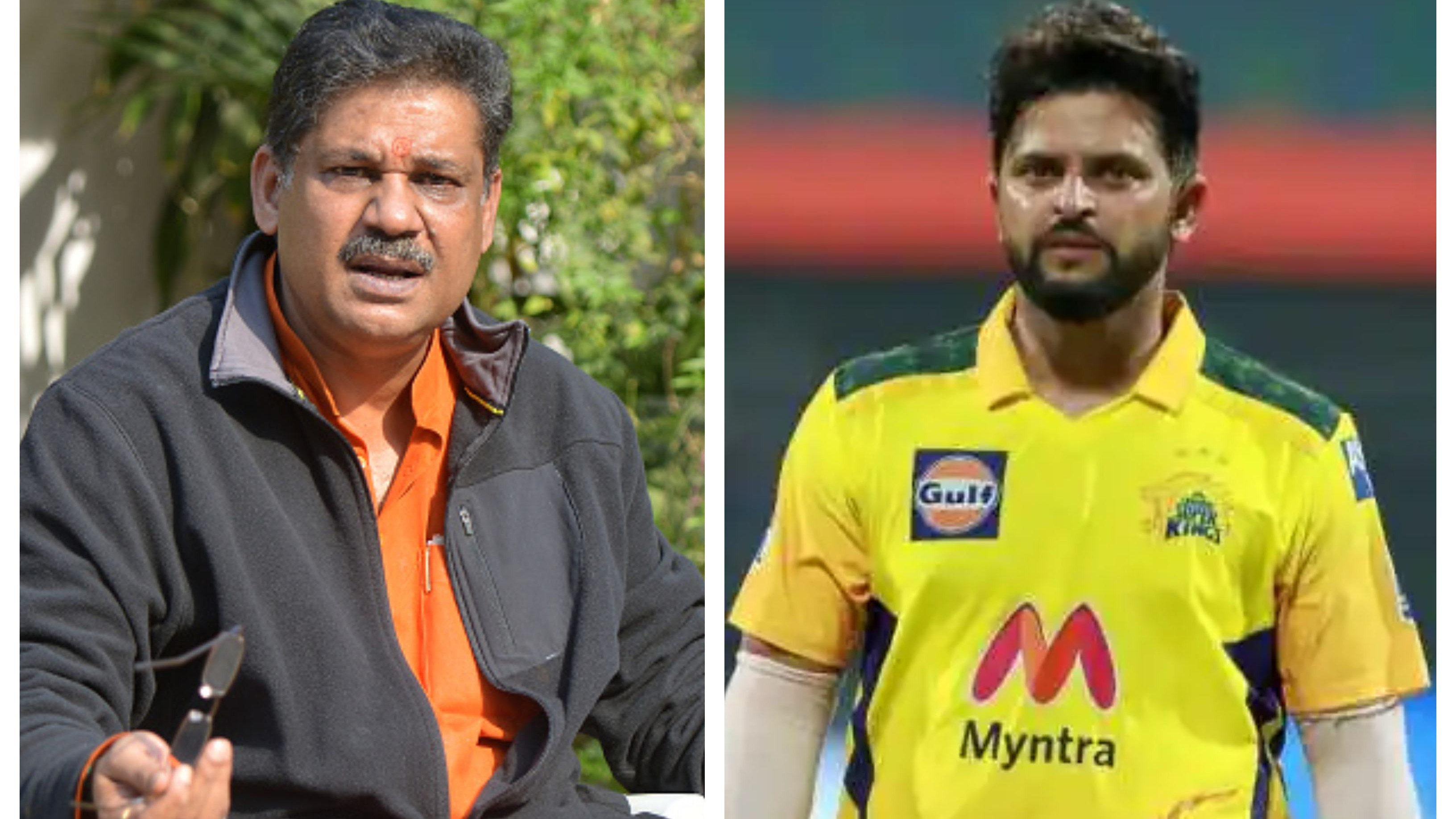