The LPL T20 was originally scheduled to run from July 30 to August 22. 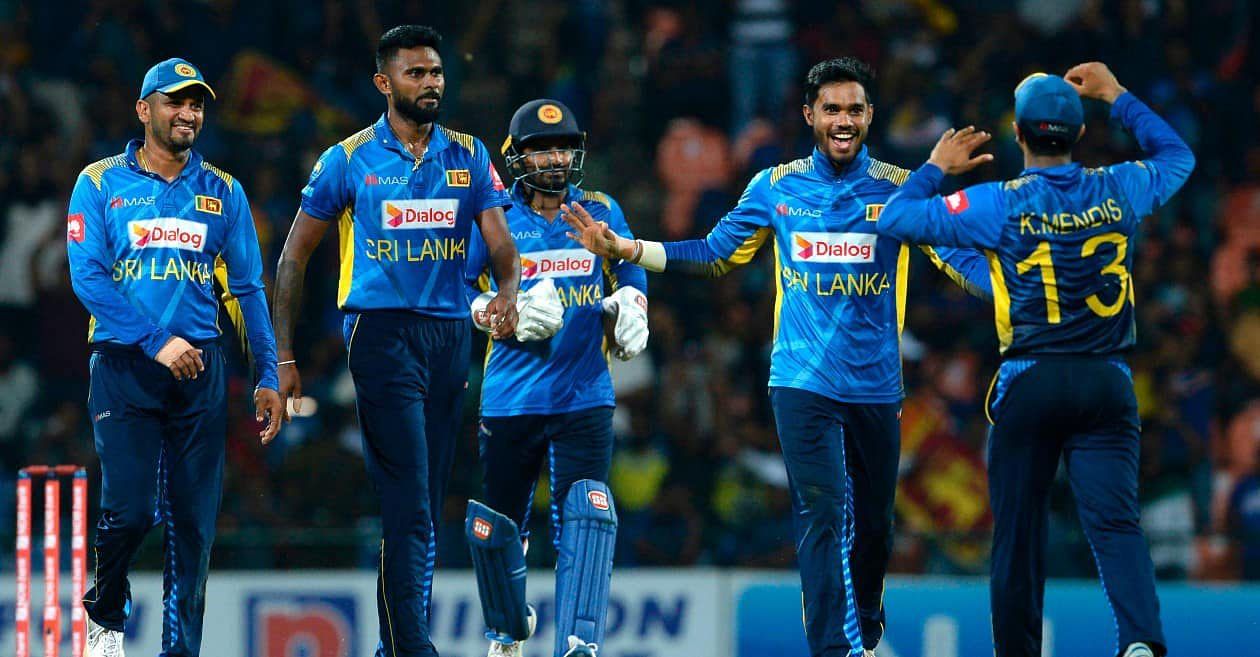 Sri Lanka Cricket (SLC) on Friday (July 9) announced that the second edition of the Lanka Premier League (LPL 2021) has been postponed to November-December due to the unavailability of foreign players.

The LPL 2021 was scheduled to be held in Hambantota from July 30 to August 22, but the packed cricket calendar which would have forced the international stars to not be available for the league forced the SLC and the organizers to reschedule the LPL T20.

Notably, the Kashmir Premier League (set to run from August 6 to 17), the Caribbean Premier League (CPL 2021), which requires players to be free from August 12, England’s The Hundred (run from July 21 to August 21), and other international series forced the LPL T20 2021 to be rescheduled.

The LPL 2021 will now be held from November 19 to December 12, 2021. The reason behind the postponement of the tournament is also the standoff between the SLC and Sri Lankan players over the latest central contracts, as well as, the ICC’s clearance for the new three franchisees management.

According to Cricbuzz, the LPL is without three of the five franchises that competed in the inaugural season last year, as the SLC and Innovative Production Group (IPG) have terminated the contracts of three teams – Colombo Kings, Dambulla Viiking, and Jaffna Stallions, with the approval for the three new managements have not yet been received from the ICC.

SLC stated, “The Governing Council of the Lanka Premier League is of the view that rescheduling the tournament will enable more players from leading cricket-playing nations to take part in the league.”

The board further added, “The Council made this decision after assessing that at least one similar premier league and several international tours will be played among the cricketing nations during August 2021, during the period, which the LPL 2nd edition was expected to be played.”

Meanwhile, Anil Mohan, Founder, and CEO of IPG, backed the decision by saying: “IPG supports SLC's decision to postpone the second edition of LPL. The success of the League is of paramount importance. We thank the SLC, Sri Lankan Government, players, franchisees, and sponsors for their support.”

An official involved in the LPL also revealed that Sri Lankan players’ availability is also the major reason behind the postponement of the T20 league since the Islanders have agreed to keep aside their protests only for the India series apart from the COVID-19 pandemic challenges.

He said, “It (the postponement) is not about the participation of the foreign players alone. There is an element of uncertainty over the Lankan players too. So we have thought the postponement was the best solution at this stage. Besides, there are also issues over the pandemic situation in the island.” 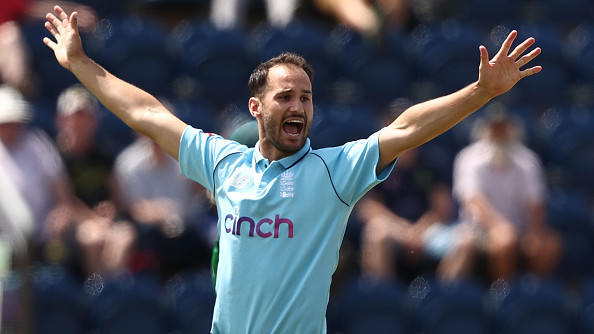 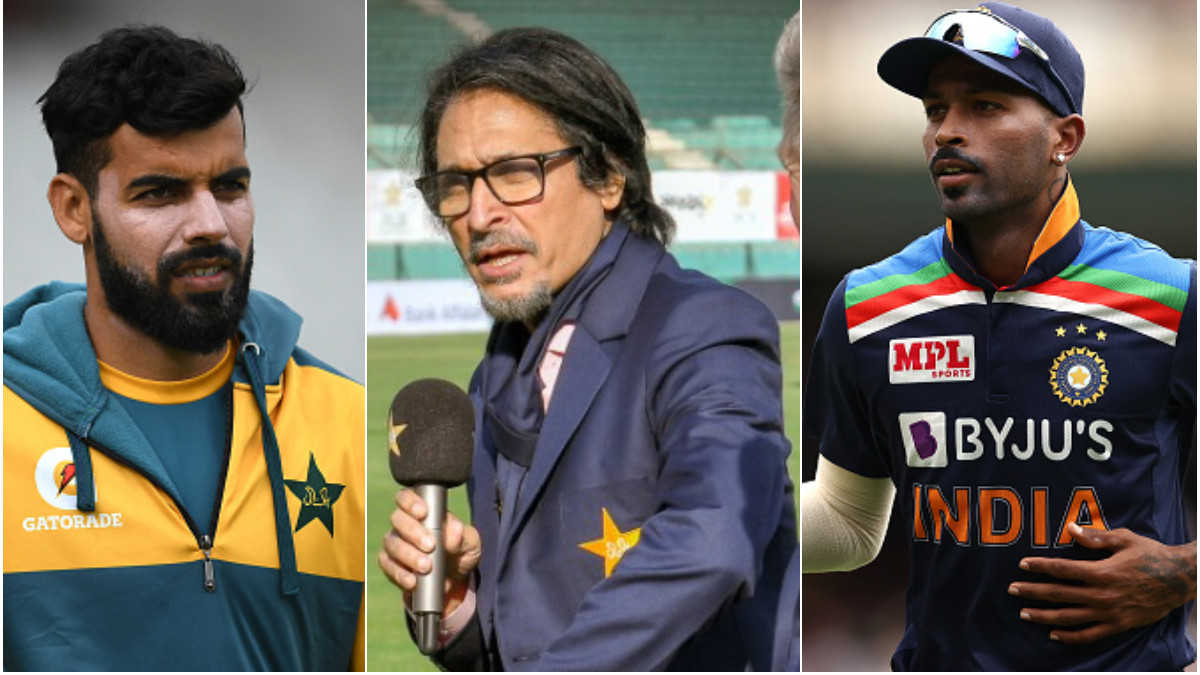 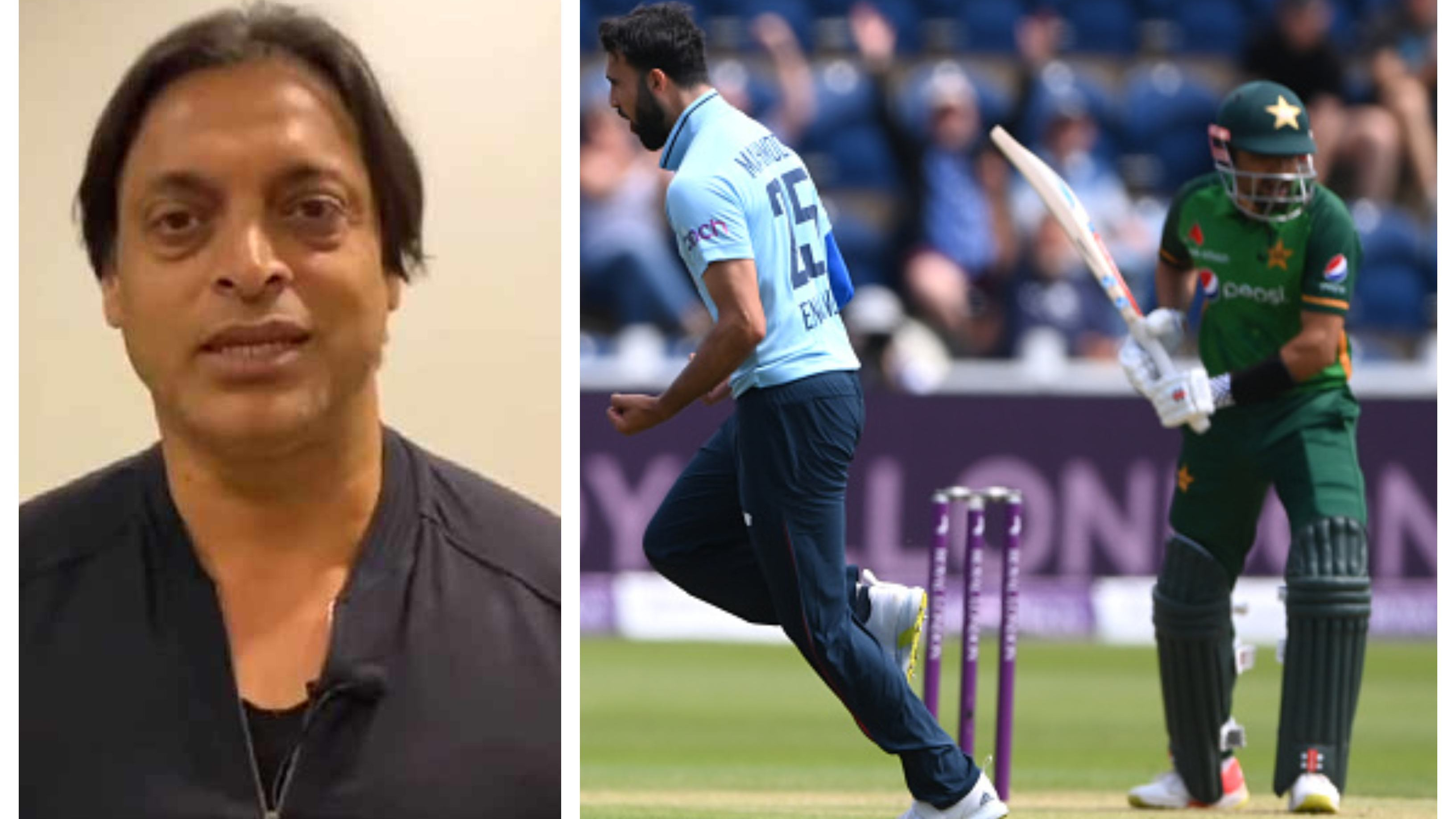