A total of 101 players have been picked up for the tournament. 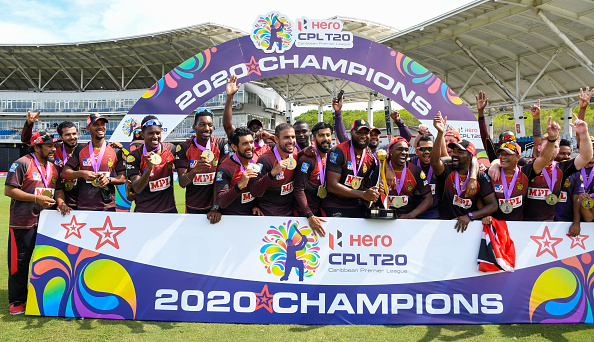 The Caribbean Premier League (CPL) on Friday (May 28) released the full list of players who will take part in this year’s tournament.

The 2021 edition of CPL will get underway on August 28 while the final will be played on September 19.

There have been some reshuffles ahead of the season with Chris Gayle and Dwayne Bravo to now turn out for St Kitts & Nevis Patriots.

India U-19 world Cup winner Smit Patel also features in the list 101 cricketers for CPL 2021. He will be playing for Barbados Tridents.

Former Pakistan pacer Mohammad Amir is set to have his maiden stint in the tournament. The left-armer will also play for Barbados. Apart from Amir, Shoaib Malik, Mohammad Hafeez and Wahab Riaz, along with the young trio of Haider Ali, Azam Khan and Usman Qadir are the other Pakistani players to feature in the league.

Several other big foreign players have also been roped in, including Faf du Plessis, Shakib Al Hasan and Chris Morris.

The tournament will take place in St Kitts with all 33 matches being played at Warner Park. 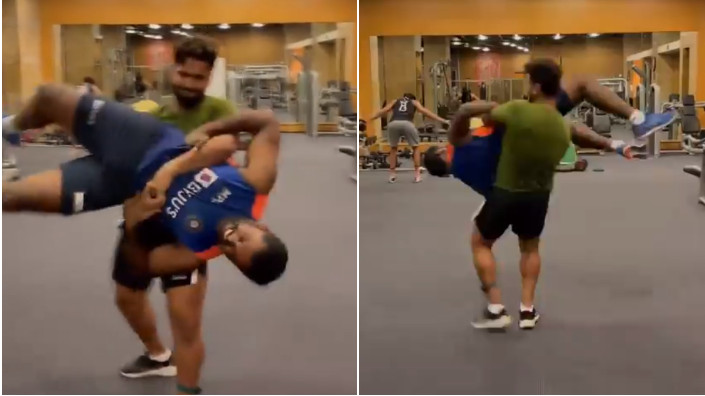 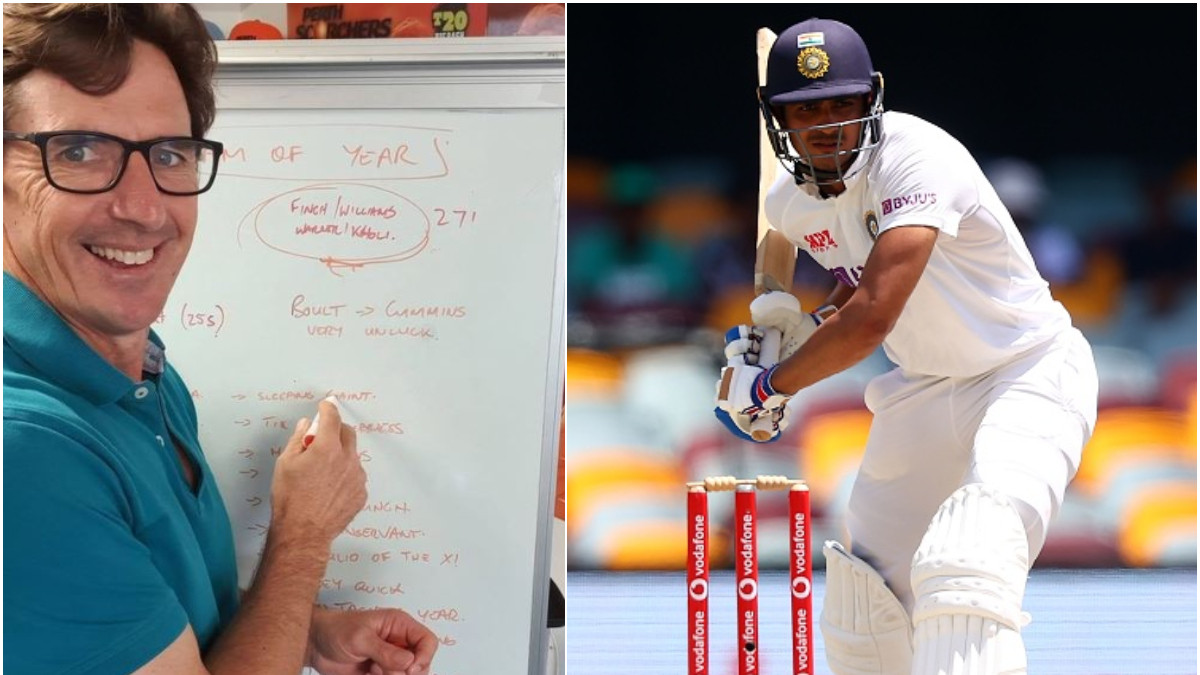 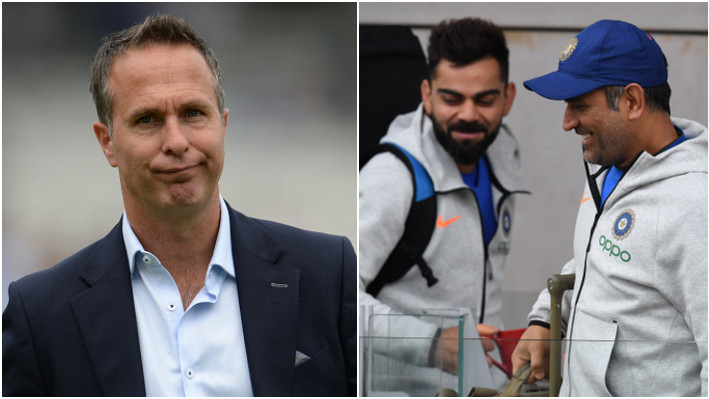