The MCA shortlisted nine names for the role. 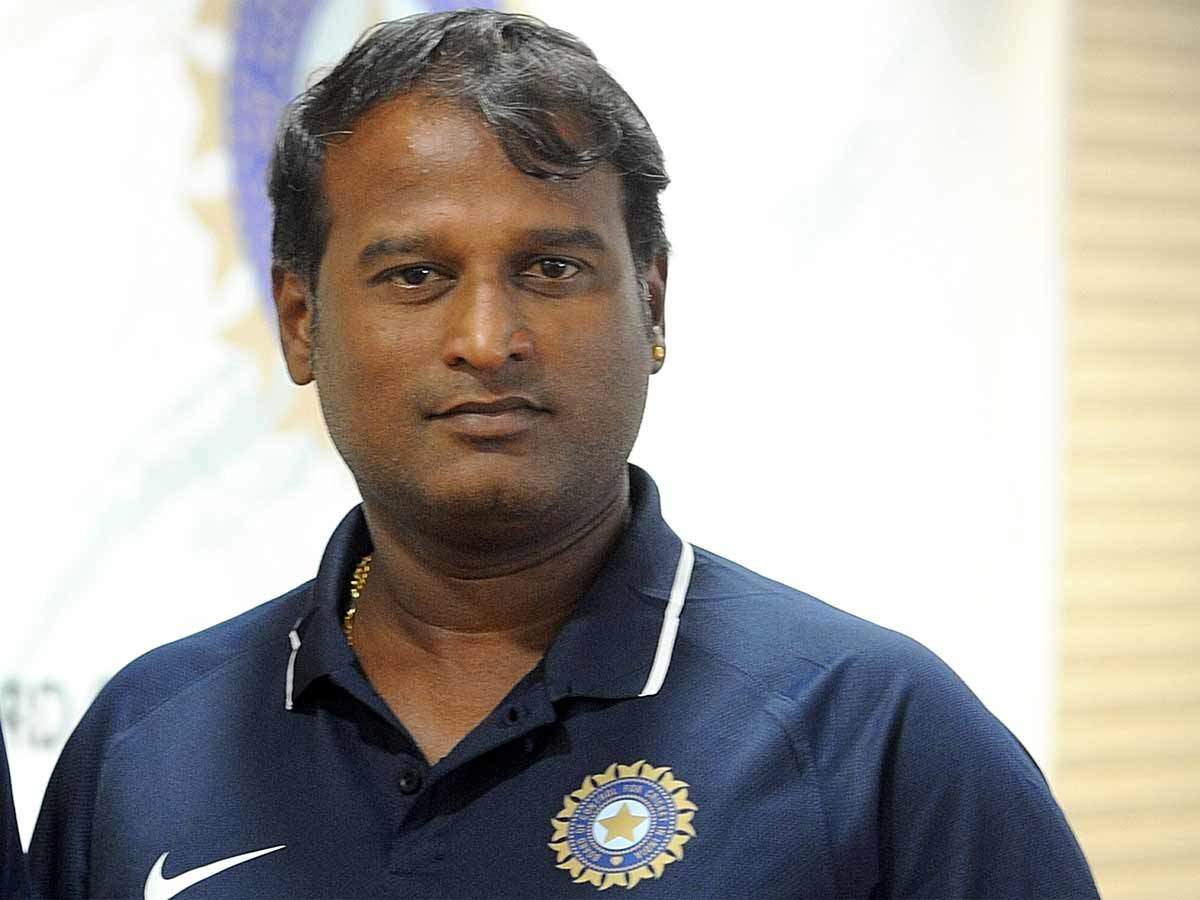 Former Indian leg-spinner Sairaj Bahutule alongside the domestic giants Wasim Jaffer and Amol Muzumdar has reportedly applied for the role of the head coach of Mumbai.

The post of Mumbai head coach is currently vacant after Ramesh Powar left the job after being appointed as the head coach of the Indian Women’s cricket team last week.

The former off-spinner was appointed Mumbai coach after the Syed Mushtaq Ali Trophy debacle and he achieved instant success, guiding the domestic team to the Vijay Hazare Trophy title this year.

Well now, the reports emerged that Jaffer, Muzumdar, and Bahutule – all three are Mumbai legends who played a big part in building a legacy for the state team in the game – are among the top candidates applied to replace Powar as Mumbai head coach.

It is understood that the former Indian cricketer Balwinder Singh, a member of the 1983 World Cup Winning India team, former wicketkeeper-batsman, and Mumbai coach Sulakshan Kulkarni, former pacer Pradeep Sunderram, Nandan Phadnis, Umesh Patwal, and Vinod Raghvan are other candidates who have thrown their hat in the ring for the post of Mumbai head coach.

The Cricbuzz has reported that the Mumbai Cricket Association (MCA) has shortlisted a total of nine names and the candidates are set to be interviewed by a Cricket Improvement Committee (CIC) comprising Vinod Kambli, Nilesh Kulkarni, and Jatin Paranjpe in the coming days.

An MCA official told Cricbuzz: “We have shortlisted nine names and the interviews will take place this week.”

It is also claimed that Muzumdar is the front-runner for the role, as he was very close to being appointed the head coach of Mumbai but Powar has given the job a few months ago due to a clash between former CIC head Lalchant Rajput and MCA officials earlier this year. 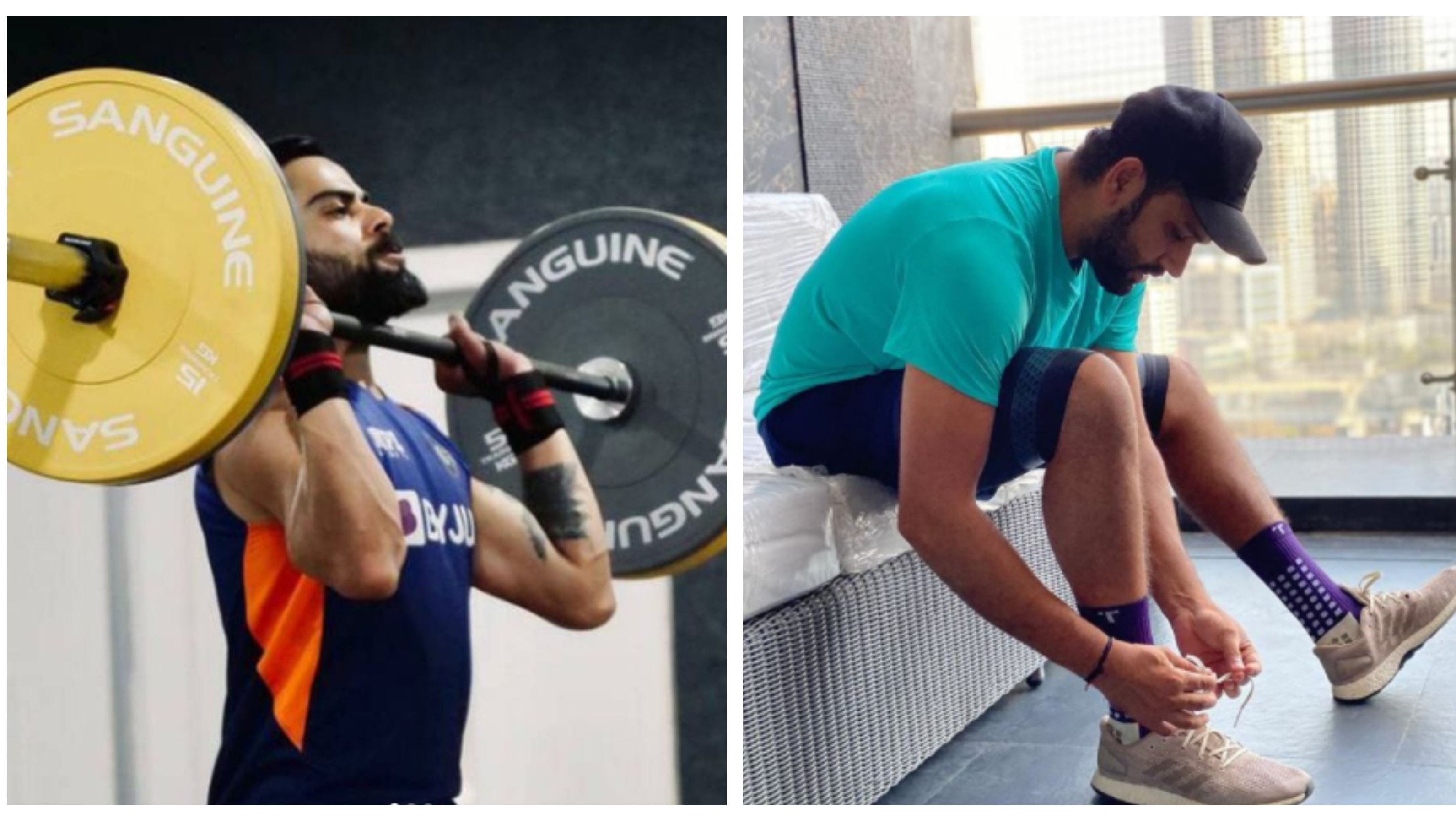