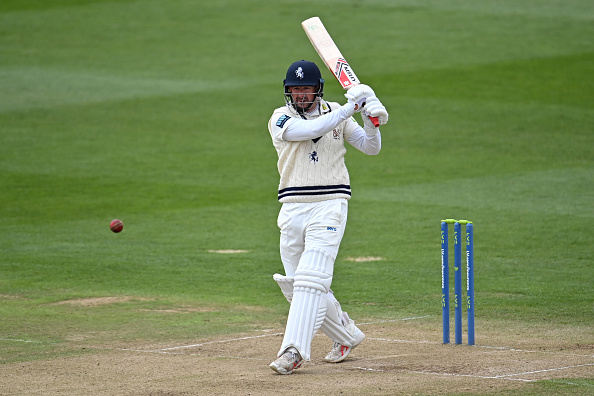 Kent’s 45-year-old all-rounder Darren Stevens played a blistering knock of 190 runs and rescued his team after they were tumbling at 128/8.

Batting at No. 7 against Glamorgan on day two of a county encounter in Canterbury, Darren Stevens added a 166-run partnership for the 9th wicket with Miguel Cummins, who scored just 1 run and helped his team put a competitive first-innings total of 307.

Stevens’ sensational knock of 190 runs was laced with 15 fours & 15 sixes and fell 10 runs short of his well-deserved double hundred. Darren Stevens’ dream day continued as when Kent came to bowl he trapped Labuschagne lbw for 11 off 14

Here are the highlights of his innings:

Enjoy EVERY boundary from Darren Stevens' 190 ????

While with the ball, the veteran all-rounder has scalped more than 560 wickets to go with 30 five-wicket hauls and is the oldest active player in County cricket since 1995 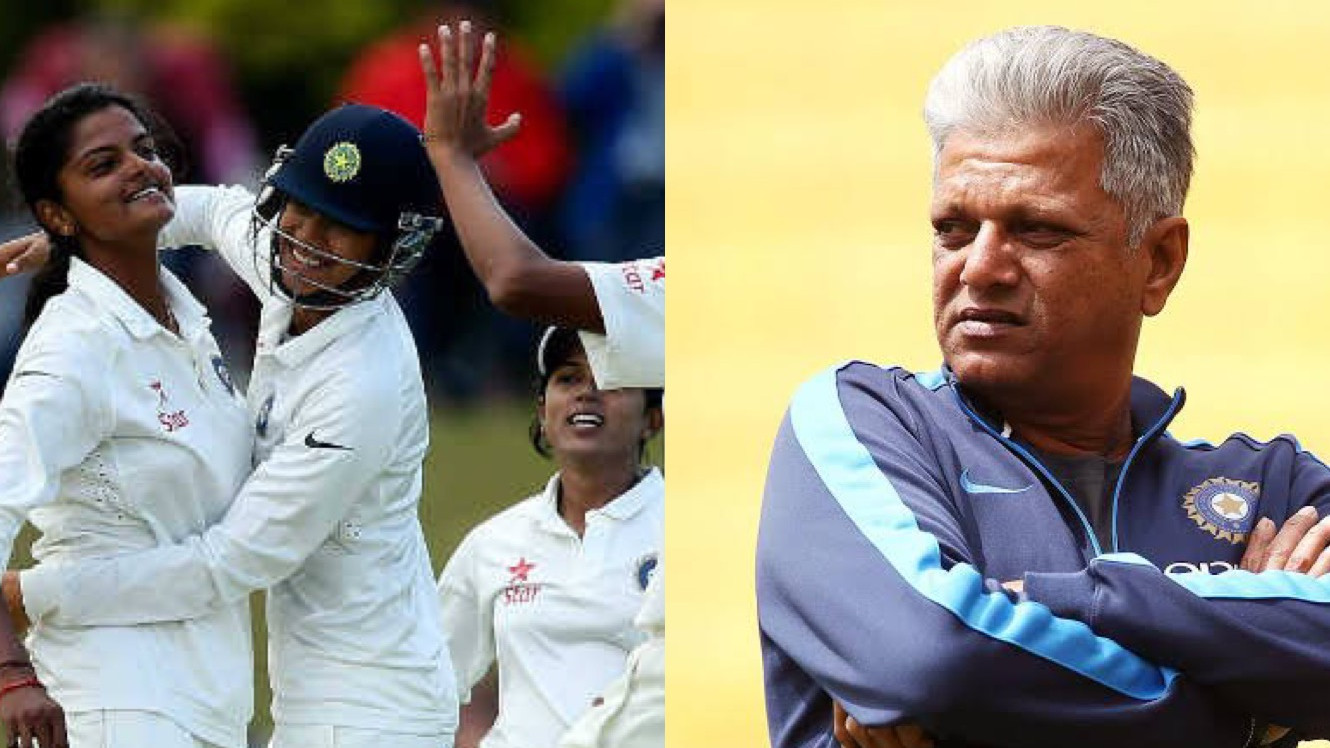 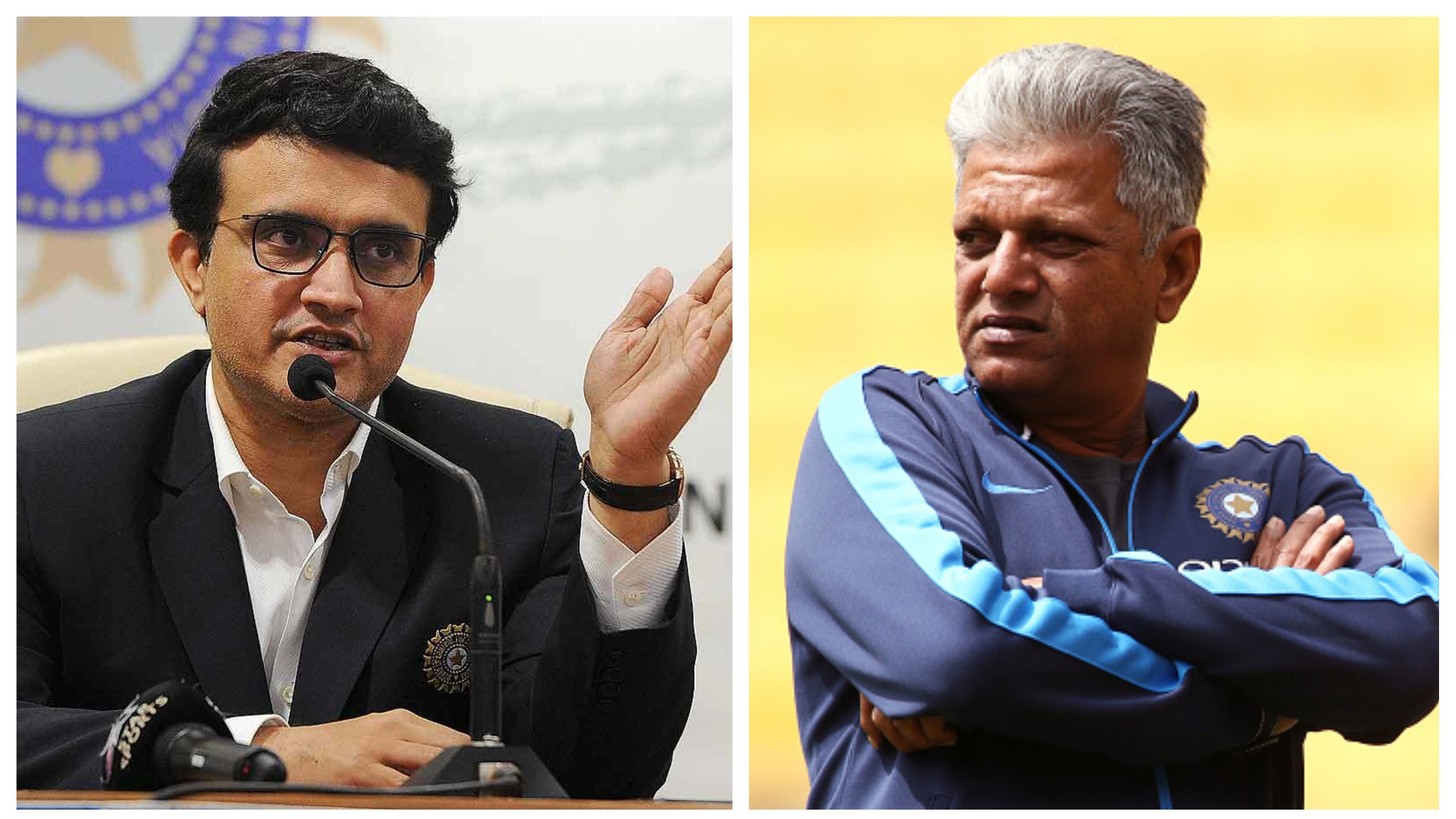 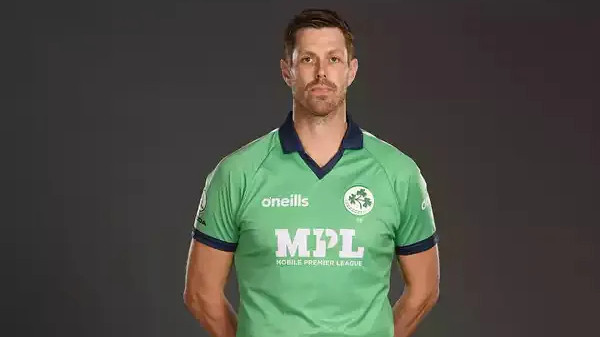