West Indies, Pakistan, Australia will all be in action in July 2021. 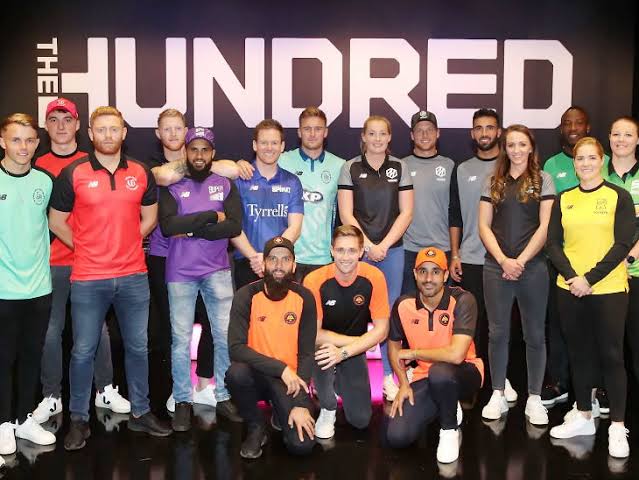 As the cricket calendar is packed with international games with the ICC T20 World Cup 2021 taking place later this year, the inaugural edition of The Hundred is likely to miss the presence of many of their overseas stars.

With the ICC T20 World Cup slated to take place later this year in India, all the participating teams will be playing several limited-overs series for preparation before the showpiece event, which means any domestic league, including The Hundred will not have the services of all their overseas players.

The England and Wales Cricket Board’s (ECB) The Hundred will see 100-ball per side matches with eight teams will be participating in both the men’s and women’s competition from July 22 to August 21 – the window will clash with the upcoming white-ball series between West Indies and Australia.

West Indies, Pakistan, Australia will all be in action in July 2021, as a result, their availability in The Hundred would be limited while many other overseas stars are likely to pull out of the new 100-ball tournament due to the international schedule and quarantine restrictions due to COVID-19 pandemic.

Meanwhile, 7 of the 9 Australian players contracted with the Hundred are named in an enlarged 23-man squad, including Aaron Finch, Glenn Maxwell, and David Warner for the West Indies tour.

On the other hand, West Indies players like Nicholas Pooran, Kieron Pollard, Andre Russell, and Sunil Narine are the four players having contracts in The Hundred 2021 will also likely miss the tournament due to series against Australia, South Africa, and Pakistan.

It is also being said that Cricket Australia (CA) is in talks with Bangladesh Cricket Board (BCB) for a series against Bangladesh and if they go ahead with the plans, then the Aussie players’ unavailability would be only increased for the inaugural edition of The Hundred.

The series against Pakistan will conclude on August 3 in Guyana, but the travel restrictions and isolation protocols may force them including Shaheen Shah Afridi and Shadab Khan to skip the 100-ball tournament this year. These things will be a big hurdle for all the overseas stars signed for The Hundred.

However, ECB remains confident that the Hundred will feature some of the high-profile overseas stars in the world, but at the same time, they are realistic about the fact that some players will withdraw in the coming times because of the international commitments, travel restrictions, and isolation protocols.

An ECB spokesperson told ESPNcricinfo: “The realities of Covid mean there remain practicalities that are difficult for some overseas players to overcome.” 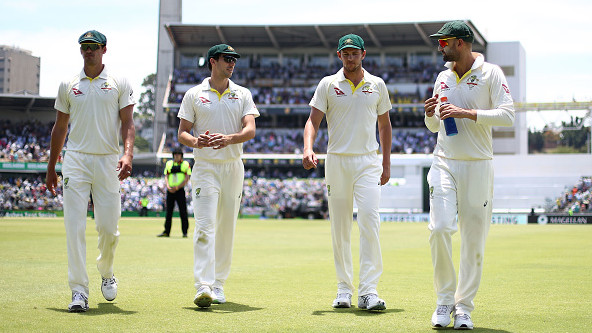 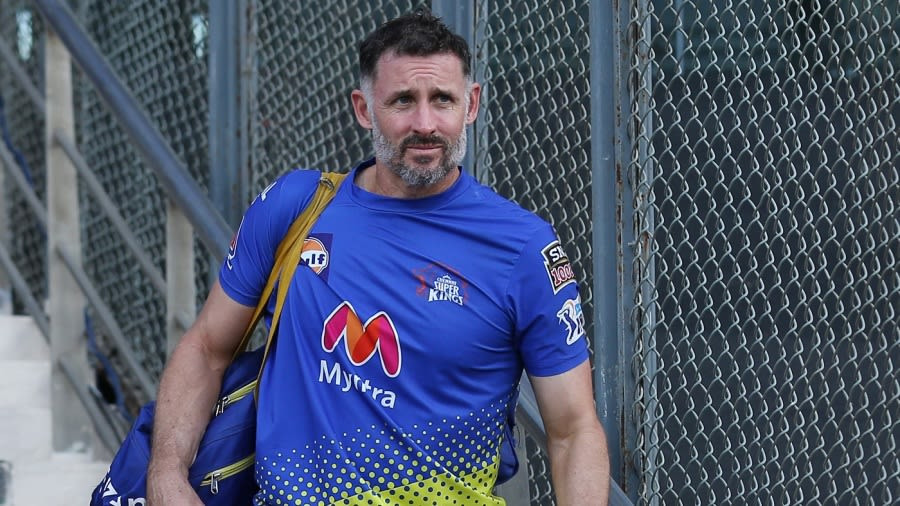 Michael Hussey returns to Australia after recovering from COVID-19 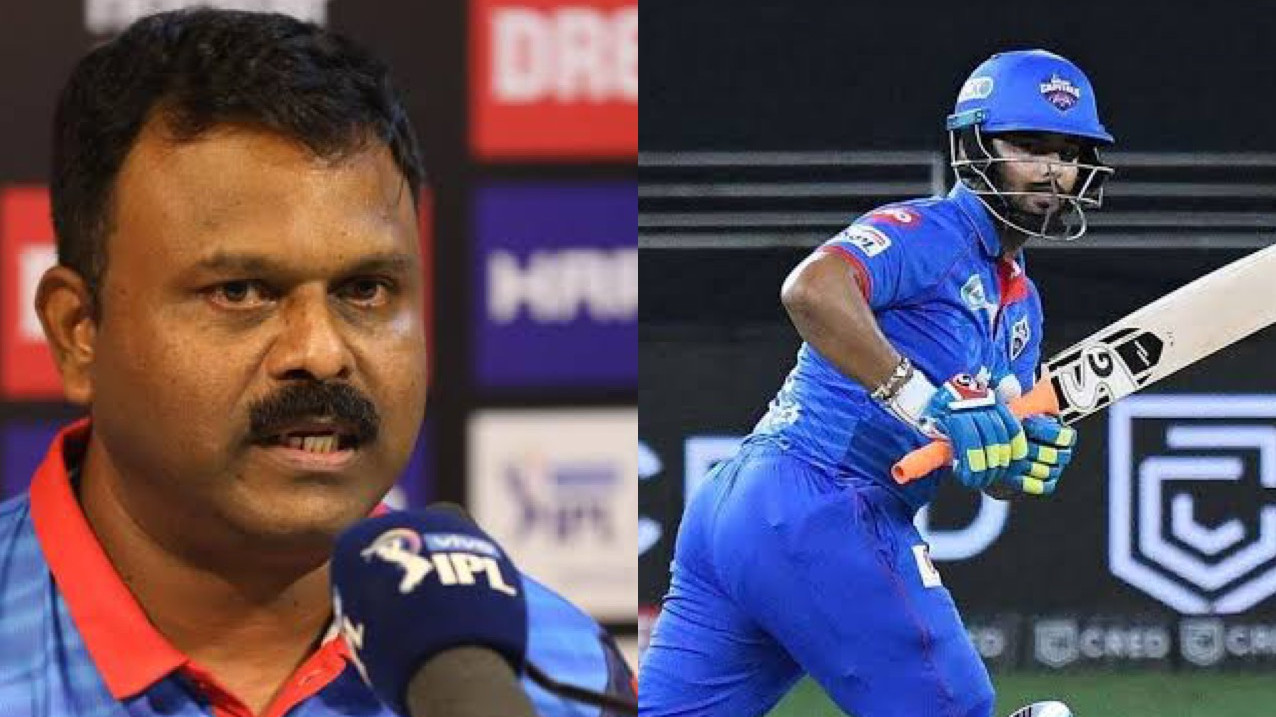 IPL 2021: "He showed a lot of positivity," Pravin Amre lauds Rishabh Pant for his captaincy in IPL 14