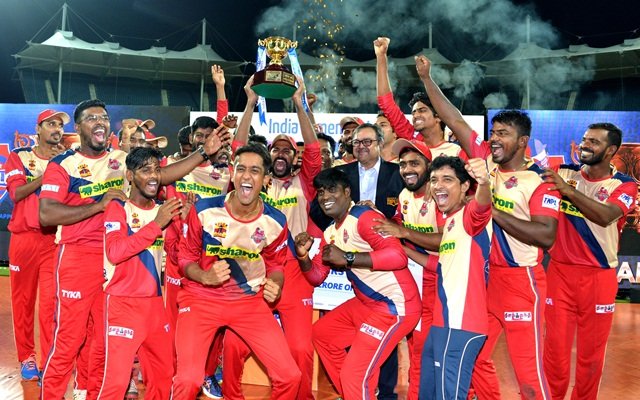 The Tamil Nadu Cricket Association (TNCA) has on Wednesday (April 28) confirmed that the Board of Control for Cricket in India (BCCI) has approved its Tamil Nadu Premier League (TNPL) 2021 to begin after the conclusion of the ongoing Indian Premier League (IPL 2021).

Tamil Nadu Premier League (TNPL) did not take place last year due to the COVID-19 pandemic, but this year, the TNCA got the BCCI’s approval to conduct the domestic T20 competition in a bio-secure environment in June after the ongoing IPL 2021 amid the Coronavirus outbreak.

The fifth edition of the TNPL 2021 will kick start on June 4 and conclude on July 4 with a total of 8 teams will take part in the tournament. In an official statement, the TNCA announced the same while assuring that the state body will follow strict protocols and precautions to conduct the TNPL 2021 with safety.

TNCA Secretary R S Ramasaamy said in a press release: “TNCA is glad to announce that BCCI has approved the TNPL 2021 tournament. After getting necessary approvals from the Government of Tamil Nadu, the tournament will start on 4th June at Tirunelveli and the finals will be played on 4th July at Salem.”

He added, “TNCA will follow strict standard operating measures of bio bubble with frequent testing and quarantine rules as is being done for BCCI domestic matches, international matches and with IPL.”

Dindigul Dragons and IDream Tiruppur Tamizhans will kick start the 5th edition of the TNPL in Tirunelveli on June 4 while the final will be played in Salem on July 4.

Apart from Salem and Tirunelveli, Coimbatore is the third venue for the regional T20 league that would be played in a caravan format in the Tamil Nadu state of India. 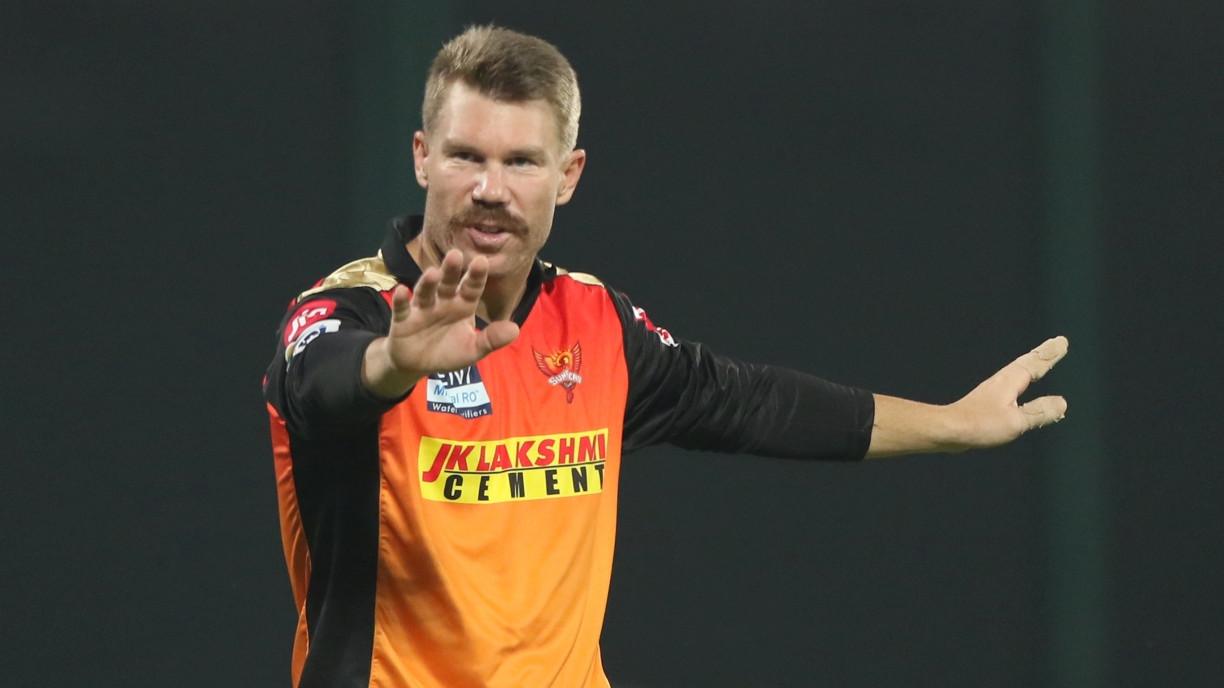 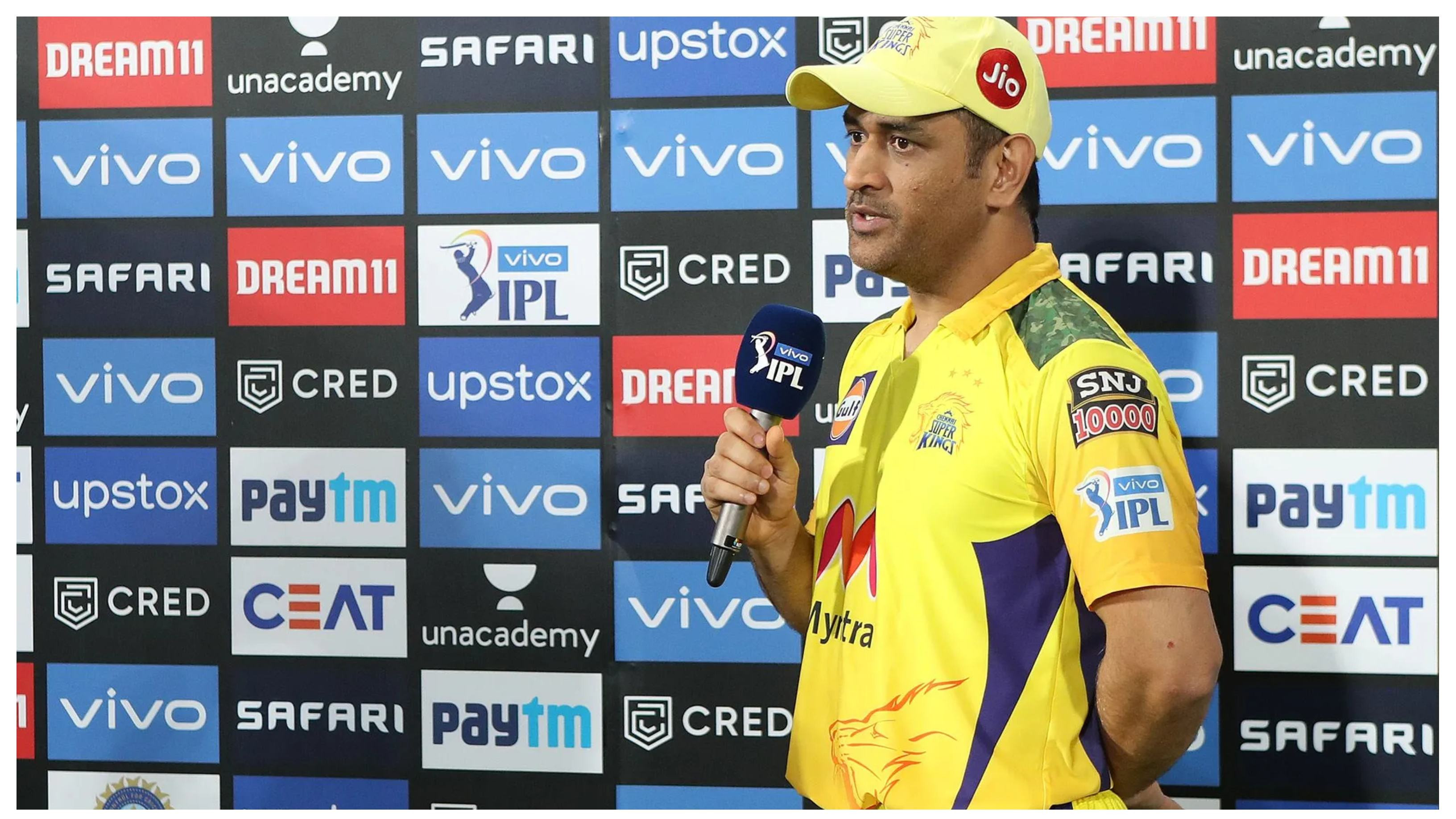 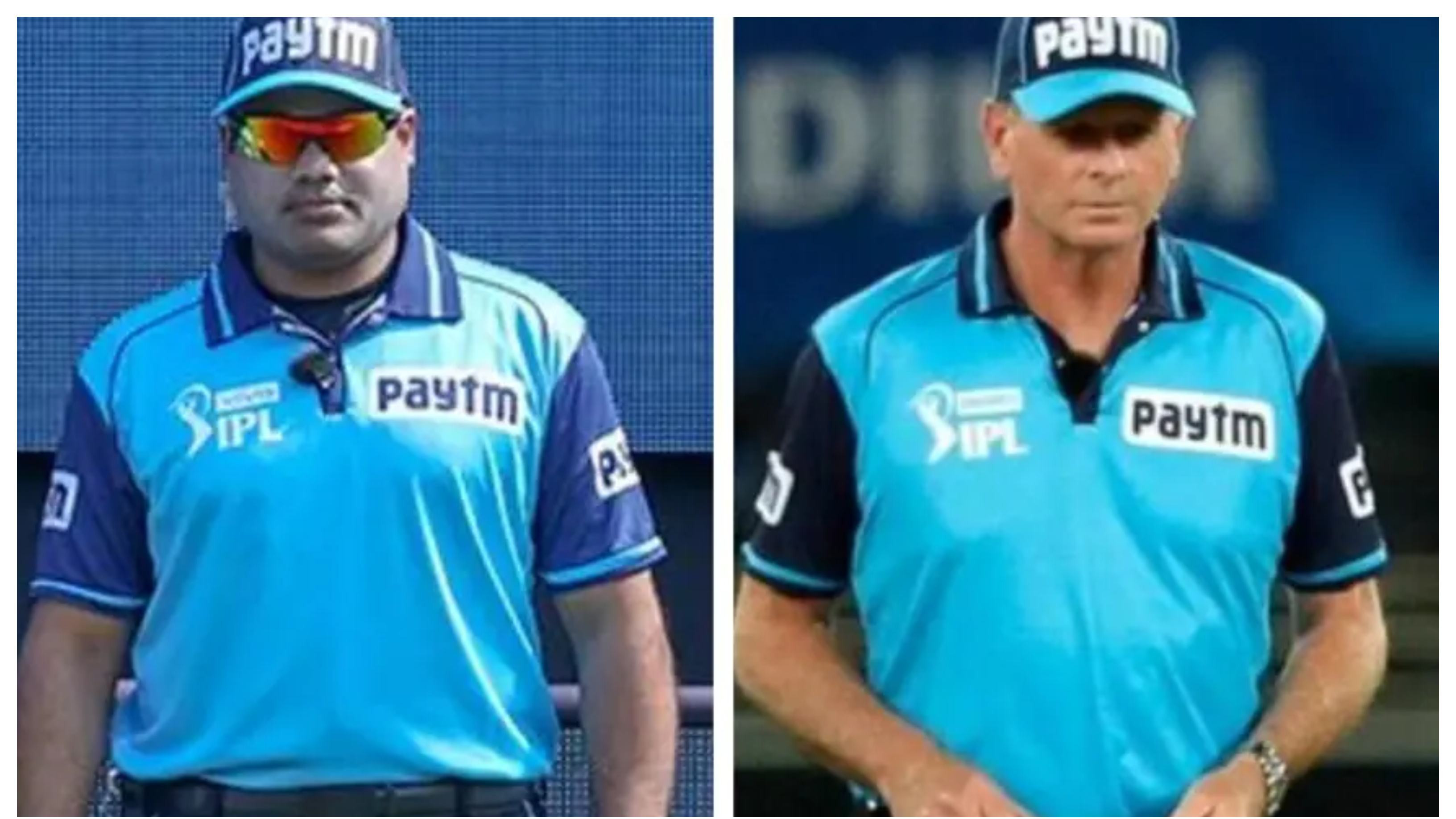 IPL 2021: Umpires Nitin Menon and Paul Reiffel opt out of IPL 14 amid COVID-19 crisis in India