PCB failed to maintain the bio-bubble created for the tournament. 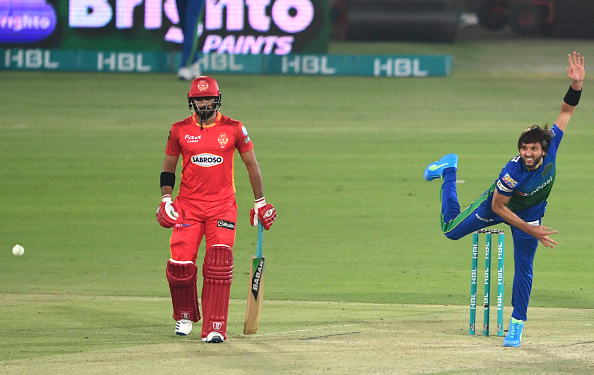 Former Pakistan captain Shahid Afridi has slammed the Pakistan Cricket Board (PCB) for postponing the sixth edition of Pakistan Super League (PSL) 2021 mid-way due to the COVID-19 scare following the rising coronavirus cases among the franchisees earlier this month.

Earlier in March 2021, the PCB postponed the PSL 2021 after seven players and some support staff tested positive for COVID-19 and reportedly the tournament will be played in June this year.

Speaking at a function in Lahore on Wednesday (March 17), Afridi, captain of the Multan Sultan side, has expressed his disappointment at the postponement of Pakistan’s T20 league.

The legendary all-rounder further said it was unfortunate and surprising for him that the PCB didn’t have a plan B for “very big brand of Pakistan and Pakistan cricket” knowing that the PSL 06 was staging amid the COVID-19 pandemic and this condition was probably on the cards.

Afridi said at the function, “The PSL is a very big brand of Pakistan and Pakistan cricket and it is unfortunate that the PCB didn't appear to have a plan B for this important event.”

He added, “It appears they didn't have a plan B when the COVID-19 cases were detected among some players and officials and this is surprising to me. The postponement didn't send out a good message.”

Meanwhile, Nadeem Omar, the owner of the Quetta Gladiators franchise, also blamed the PCB for failing to maintain the bio-bubble created for the PSL 2021 in Karachi.

Omar stated, “I think the PCB is 90 percent responsible for the faults in the bio-secure bubble created for the tournament which eventually led to the postponement of the PSL.”

He signed off by reiterating that PCB chairman Ehsan Mani had admitted that there was a communication gap between the board and the PSL franchises, that’s among the reasons behind the failure of the bio-bubble and postponement of the tournament. 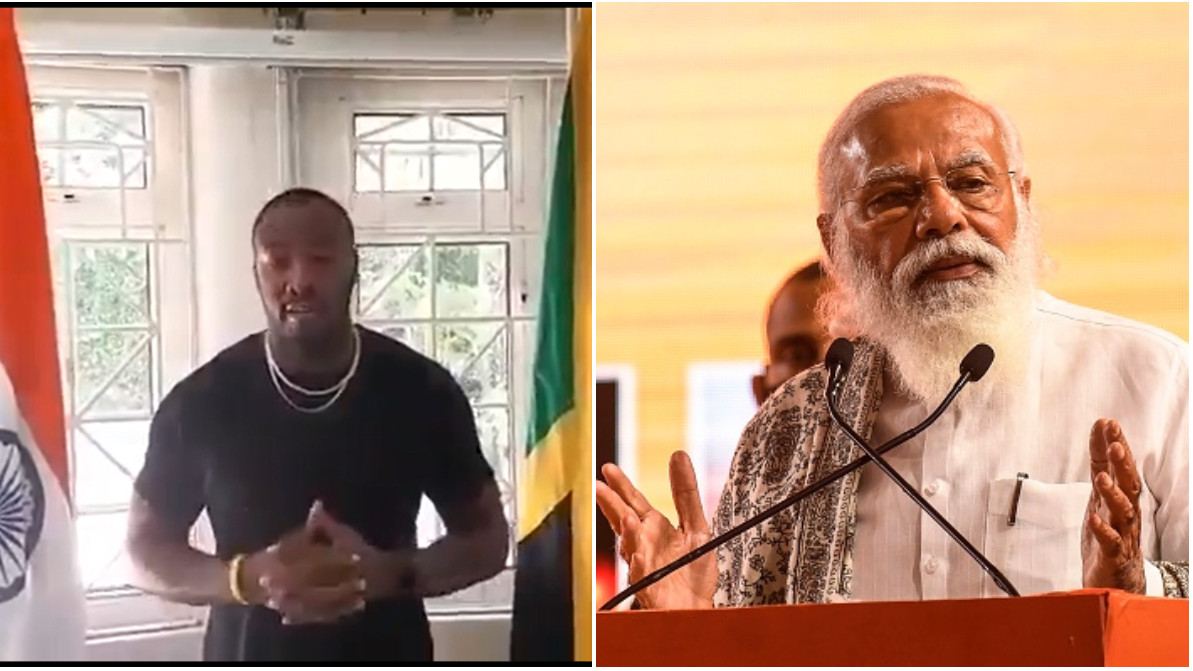 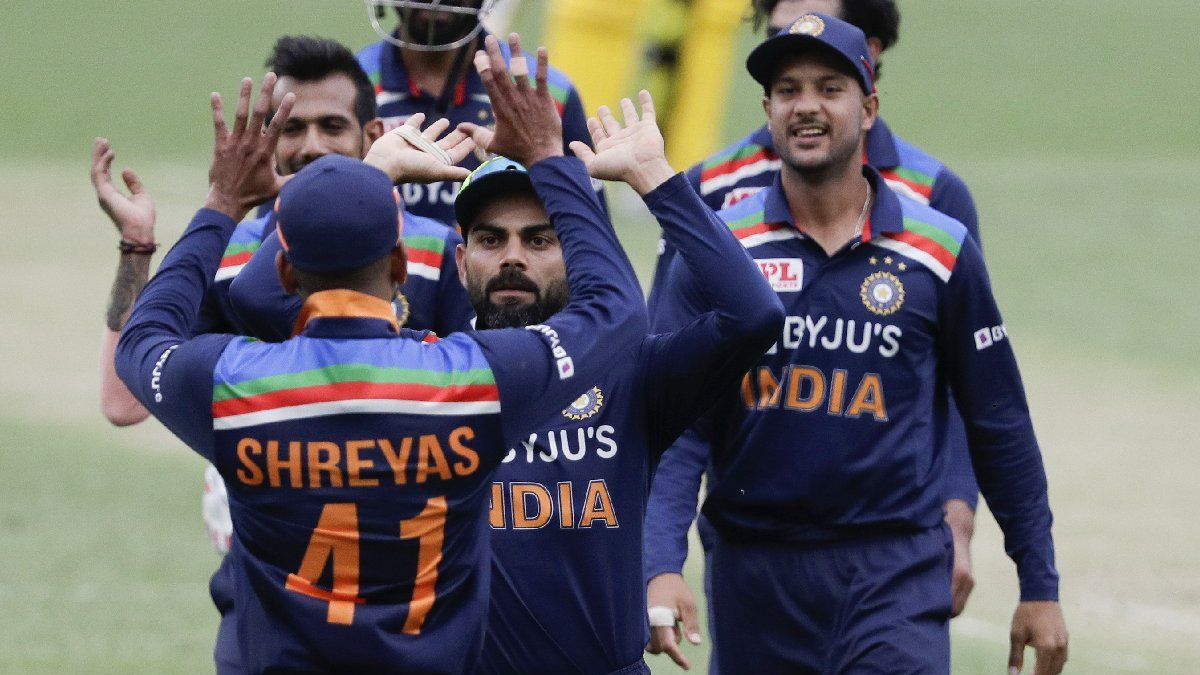 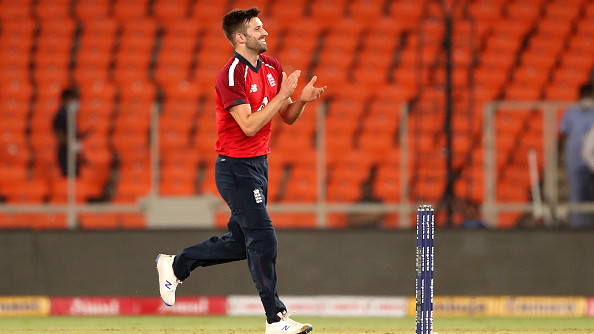