Mumbai beat Uttar Pradesh in the final to win the Vijay Hazare Trophy 2021 on Sunday. 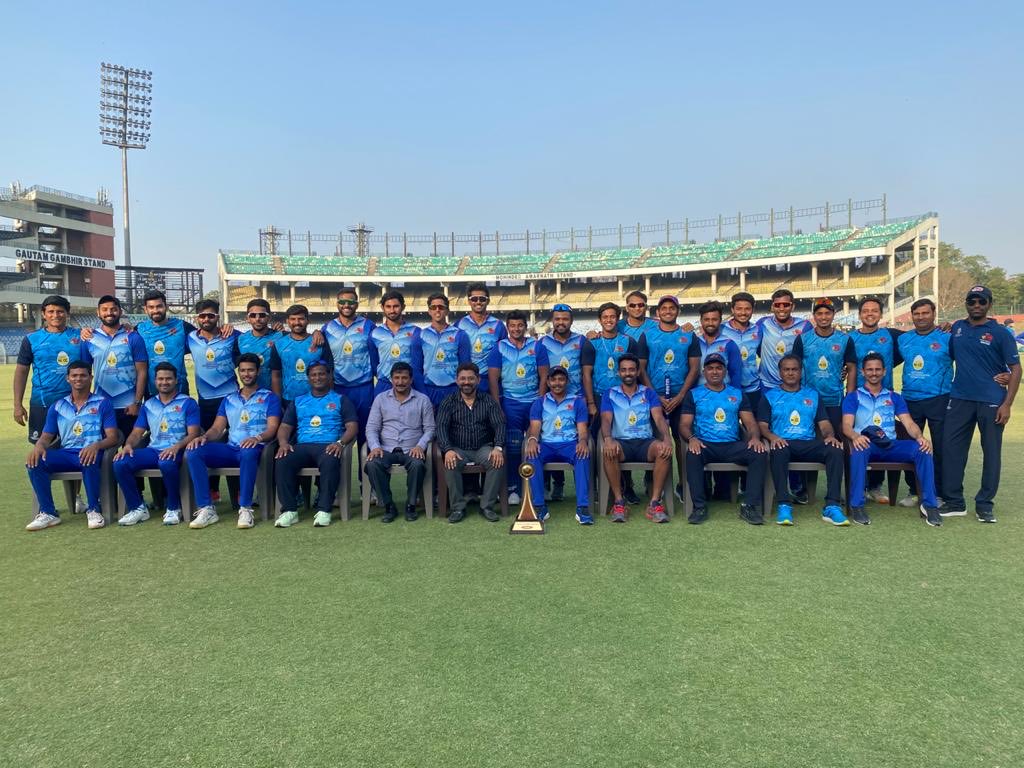 Mumbai crashed out in the league stage of the Syed Mushtaq Ali Trophy T20 Trophy but made an impressive turnaround in the Vijay Hazare Trophy under the new coach Powar.

Chasing 313 runs target, Aditya Tare made 118* and in-form Prithvi Shaw struck another brilliant knock of 73 runs off just 39 balls to take Mumbai over the line with more than 8 overs to spare, as they beat Uttar Pradesh by 6 wickets to win the Vijay Hazare Trophy title on Sunday.

Powar told PTI on Monday after Mumbai’s victory, “All (the) 22 players were told what's their status and role in the team. Structured practice and senior players like Shreyas (Iyer), Surya (Suryakumar Yadav), Shardul (Thakur), Prithvi (Shaw), and Dhawal (Kulkarni) made significant contributions by sharing insights and keeping a positive team environment.”

The coach also said all the players were keen to make an impact in the tournament. He continued, “Keeping a positive environment by challenging individuals potentially made a difference (and) all of them increased their standards and wanted to make an impact.”

He signed off by saying, “After 3 India players left, Prithvi was hands-on as captain and contributed.” 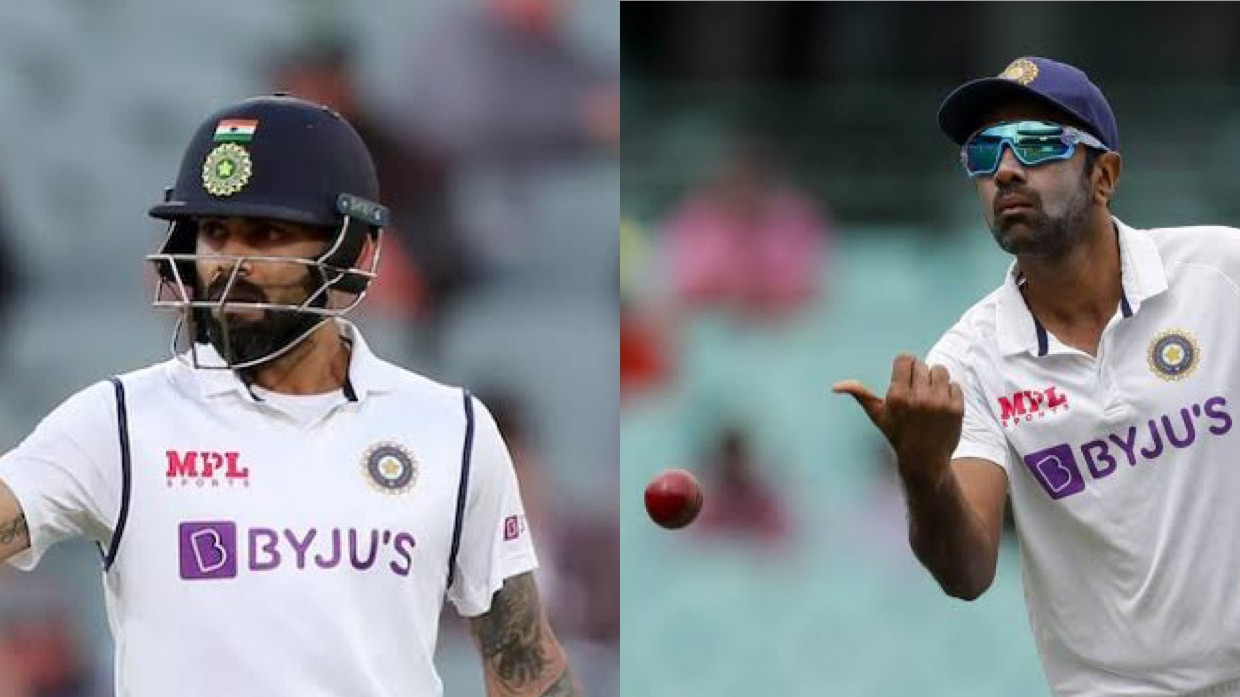 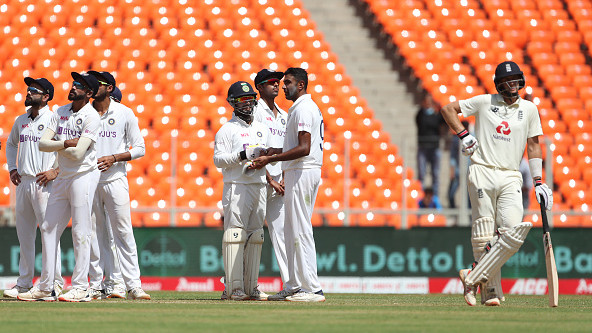 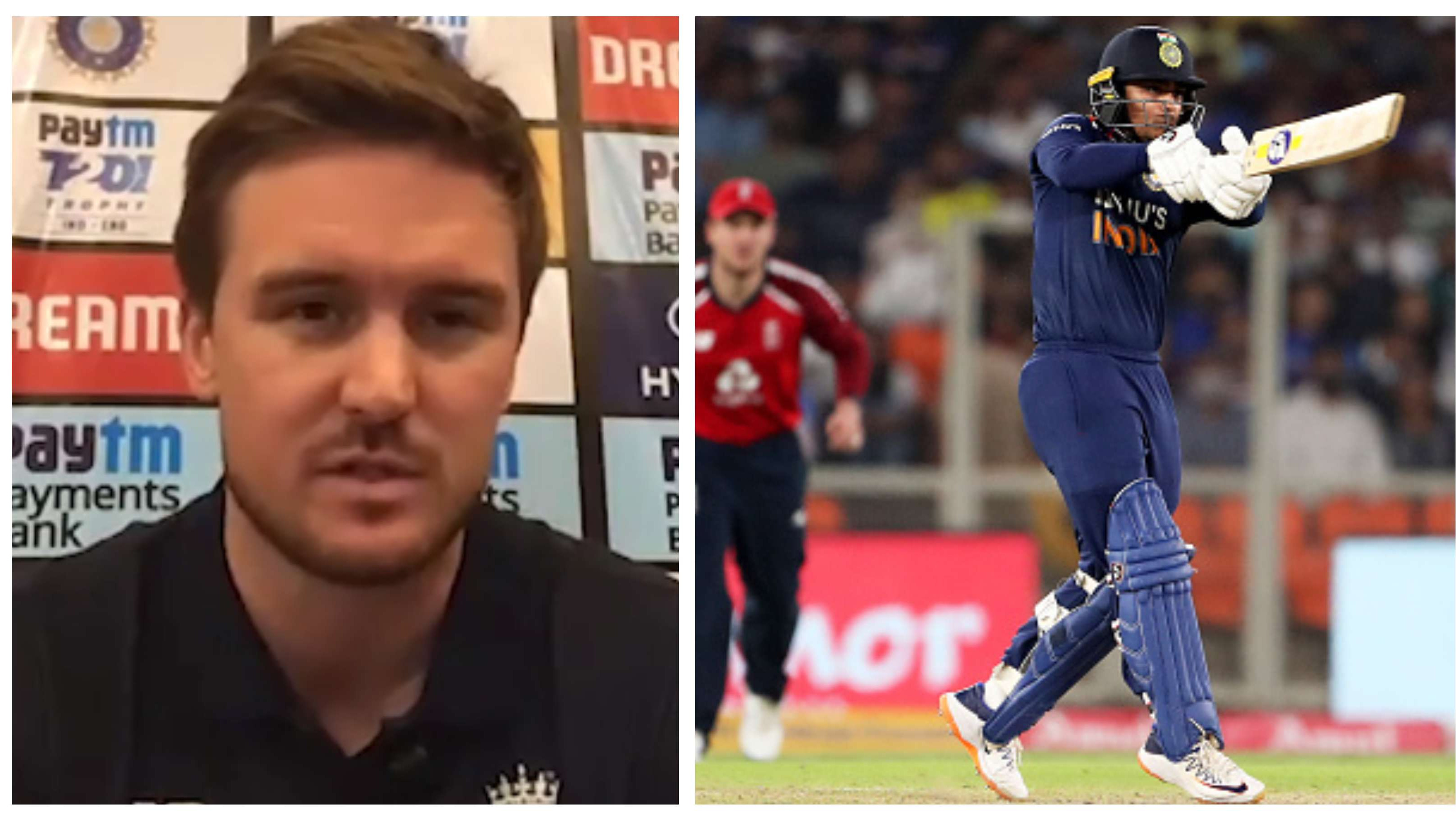