Prithvi Shaw took over from Shreyas Iyer and led Mumbai from the front. 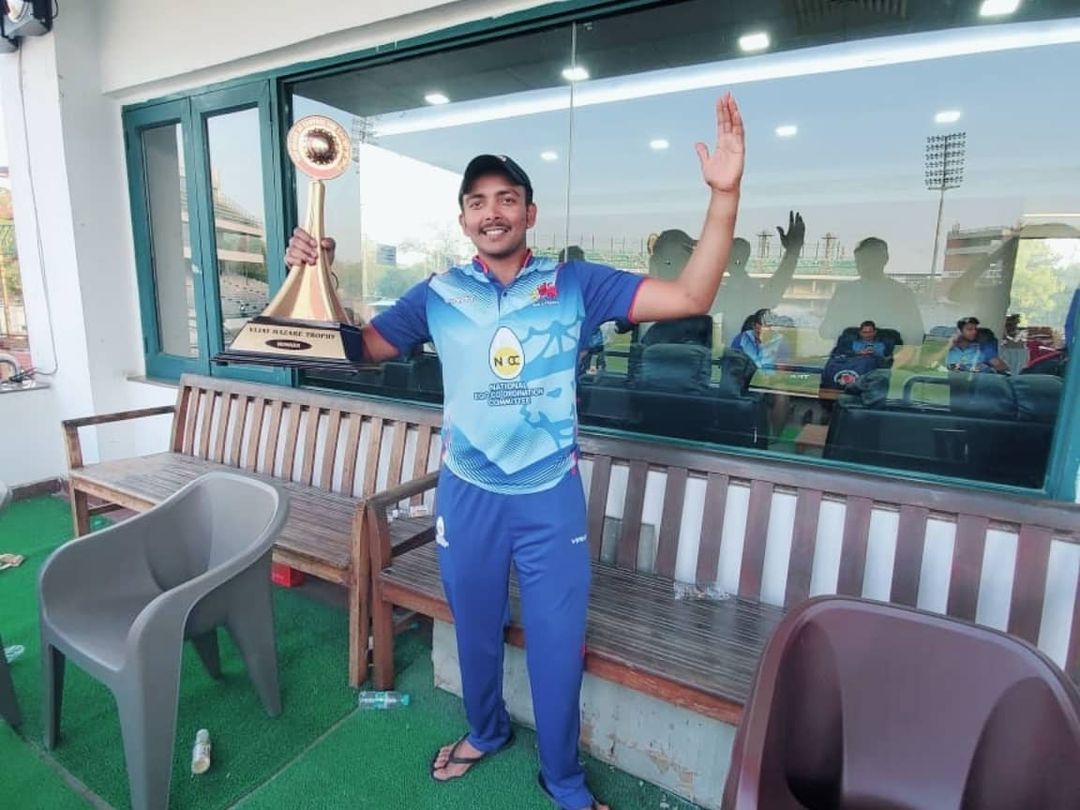 Mumbai opener and captain Prithvi Shaw amassed the most runs ever scored in a single season of the Vijay Hazare Trophy as he took his side to a title win beating Uttar Pradesh in the Final on Sunday, March 14.

Mumbai won their 4th title since 2002-03 when the Vijay Hazare Trophy started to have single winners. It took a certain record from the Mumbai skipper to see his team not worry about the runs throughout the competition.

It is a huge series win for Prithvi Shaw, who looked out of sorts with the bat since IPL 2020 in the UAE. He also lost his place in the Indian Test squad and made a truckload of runs in the Vijay Hazare Trophy 2021 to gain his confidence back.

Shaw scored 827 runs in 8 matches at an unbelievable average of 165.40 and a strike rate of 138.29. He registered four centuries and an important 39-ball 73 in the Final to take Mumbai home. Nobody had scored even 700 runs in a single season in the history of the Vijay Hazare Trophy.

Apart from the Mumbaikar, Karnataka opener Devdutt Padikkal also scored over 700 runs in the tournament. His tally of 737 runs in 7 matches at an average of 147.40 was only next to Shaw.

In his latest Instagram post after claiming the trophy, Prithvi Shaw quoted the great Muhammad Ali in his caption.

Prithvi wrote, "“Champions aren’t made in gyms. Champions are made frm something they hv deep inside them - a desire a dream a vision. They have to hv d skill & will. But the will must be stronger than the skill” - MuhammadAli. This is wht we set out to do as a Team & this victory is for #Mumbai" 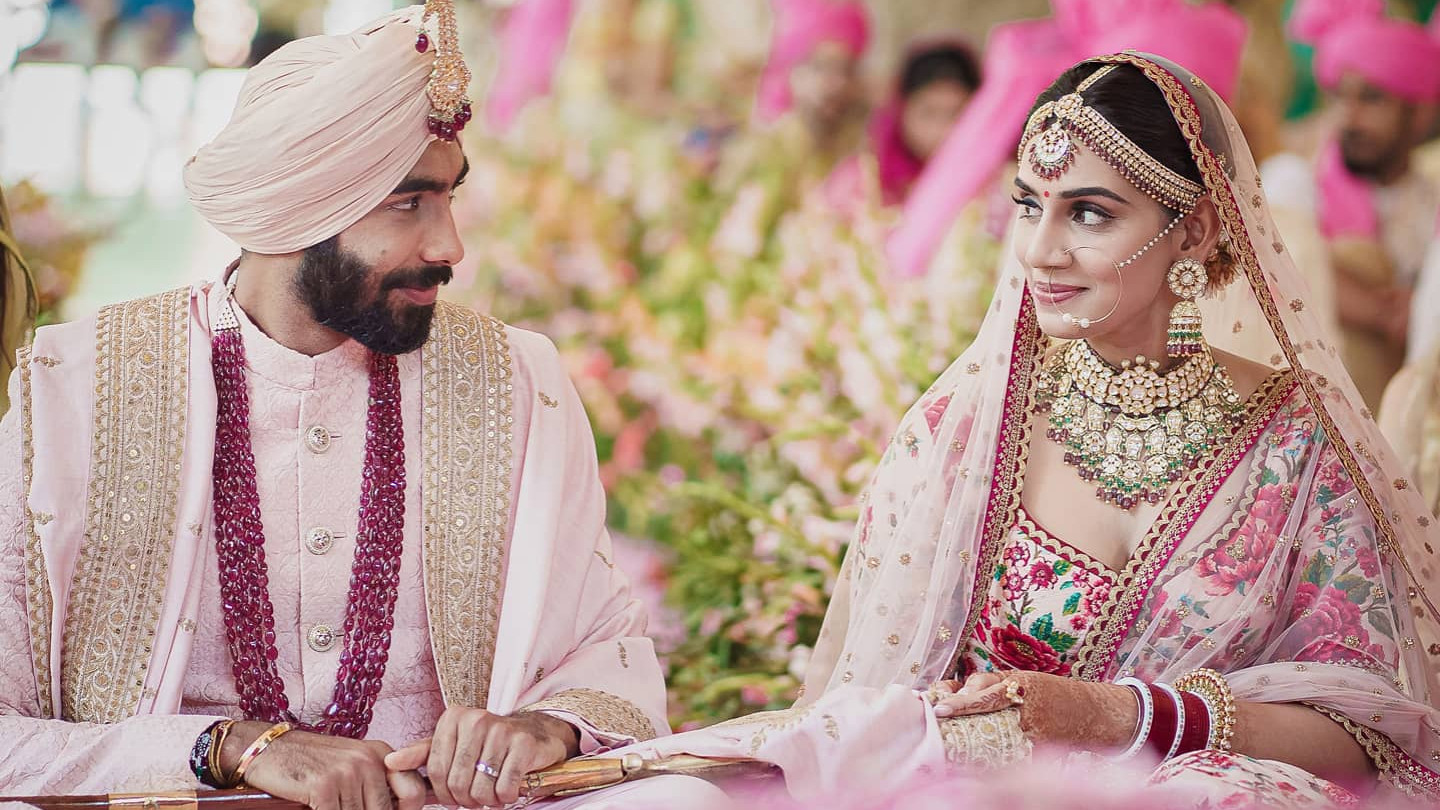 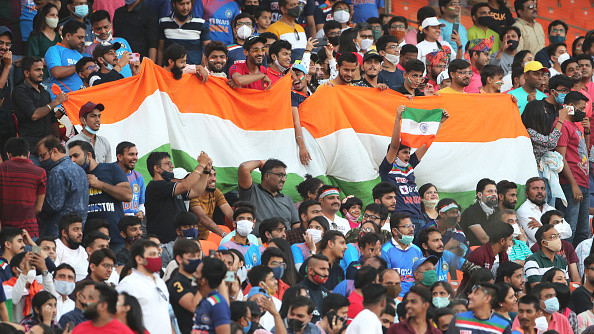 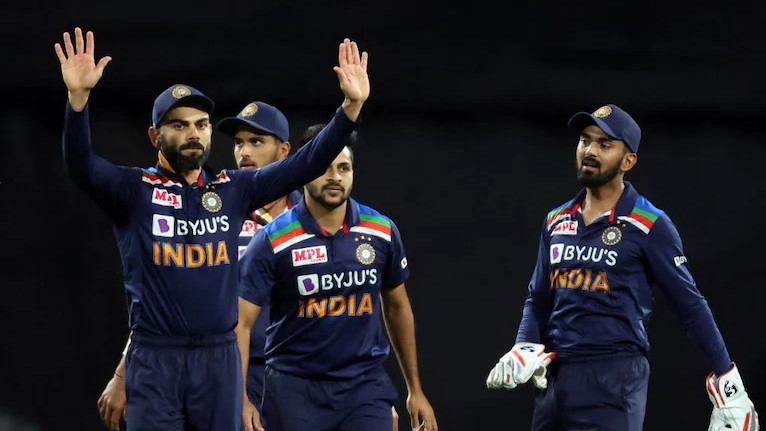