Shaw scored a quick 39-ball 73 runs in the final against Uttar Pradesh on Sunday (March 14). 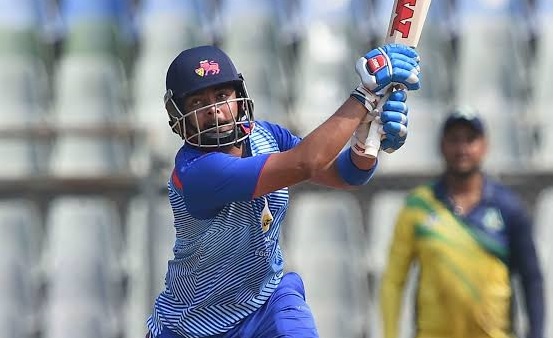 Shaw had already broken Mayank Agarwal's record of scoring most runs in a single Vijay Hazare Trophy edition. Agarwal had managed to score 734 runs in the 2017-18 edition.

ALSO READ: Vijay Hazare Trophy 2021: Prithvi Shaw carried off the field in the final after being hit on the shin

In the ongoing edition, the 21-year-old scored 827 runs after smashing 39-ball 73 in the final against Uttar Pradesh. The tournament has been hugely rewarding for Shaw as he four hundred in the eighth innings, which included a double hundred against Puducherry.

Shaw also has the highest score for an Indian captain in List A chase. He left MS Dhoni and Virat Kohli's highest score of 183 behind with an unbeaten 185-run knock against Saurashtra.

In the final of the tournament, Shaw did his part by giving Mumbai a flying start in a chase of 313 runs. Shaw finally fell for 73 runs in 39 balls. However, thanks to his fifty and Aditya Tare's 118*, Mumbai won the final by 6 wickets and became four-time Vijay Hazare Trophy champions. 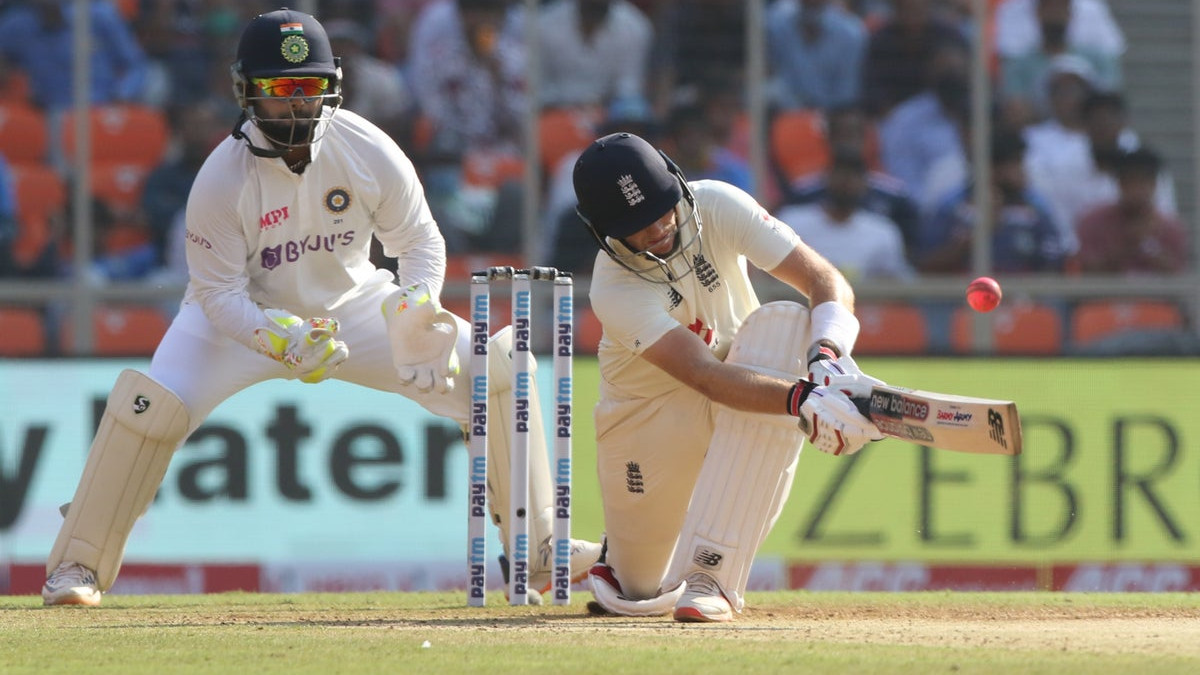 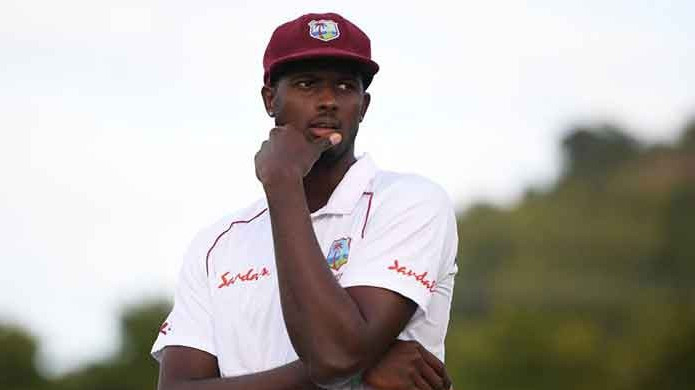 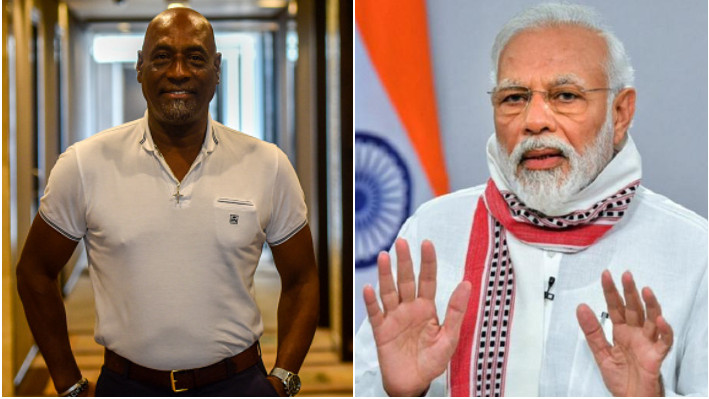