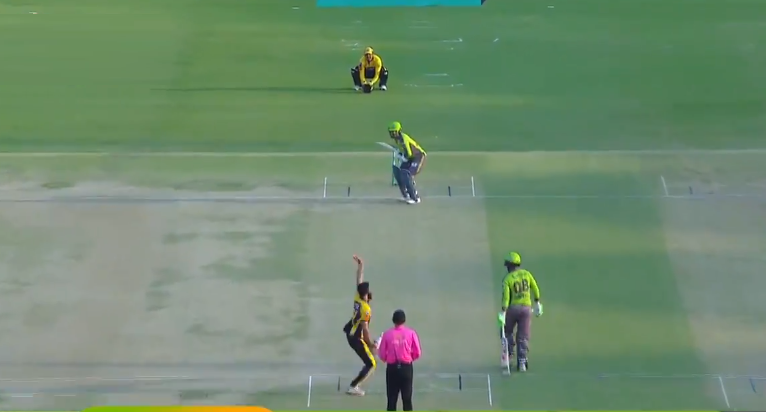 Afghanistan's Rashid Khan played his first Pakistan Super League (PSL) match on Sunday (February 21). He hit the winning six and it was a helicopter shot from Rashid to complete the chase for Lahore Qalandars against Peshawar Zalmi.

Rashid loves to try the helicopter shot and this wasn't the first instance when he emulated former India cricketer MS Dhoni's trademark shot. He ended up scoring an unbeaten 27 off 15 deliveries in the 141-run chase.

“I call that shot the mini-helicopter, just try to go for it. The best thing is to finish it off with the bat and I got an opportunity today,” said Rashid.

No only bat, the 22-year-old was effective with the ball as well. He gave just 14 runs in four overs with no wickets. Although it was Shaheen Afridi who got the Man of the Match for his 3/14.

The Afghan leggie will feature in just one more match of PSL before joining the national side for the series against Zimbabwe. 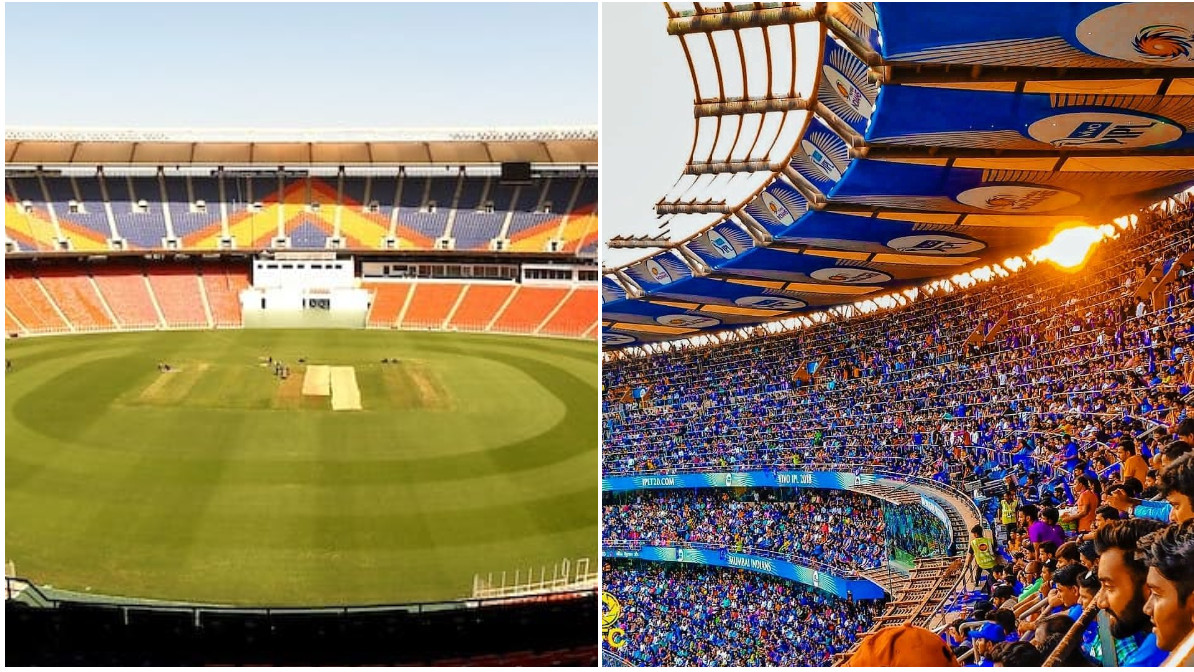 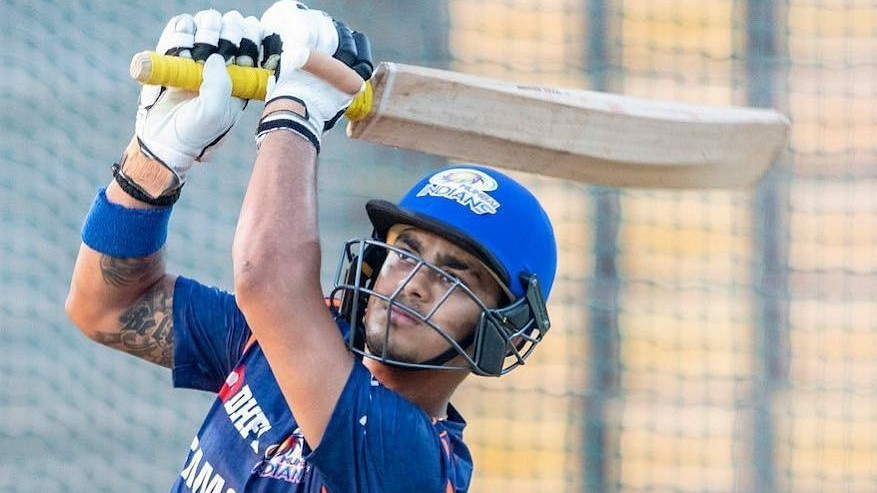 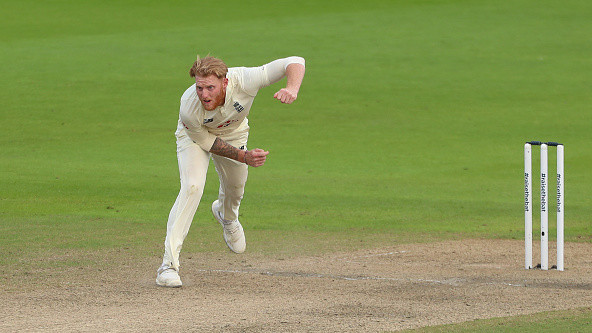