Maharashtra will begin their campaign against Himachal Pradesh on February 21. 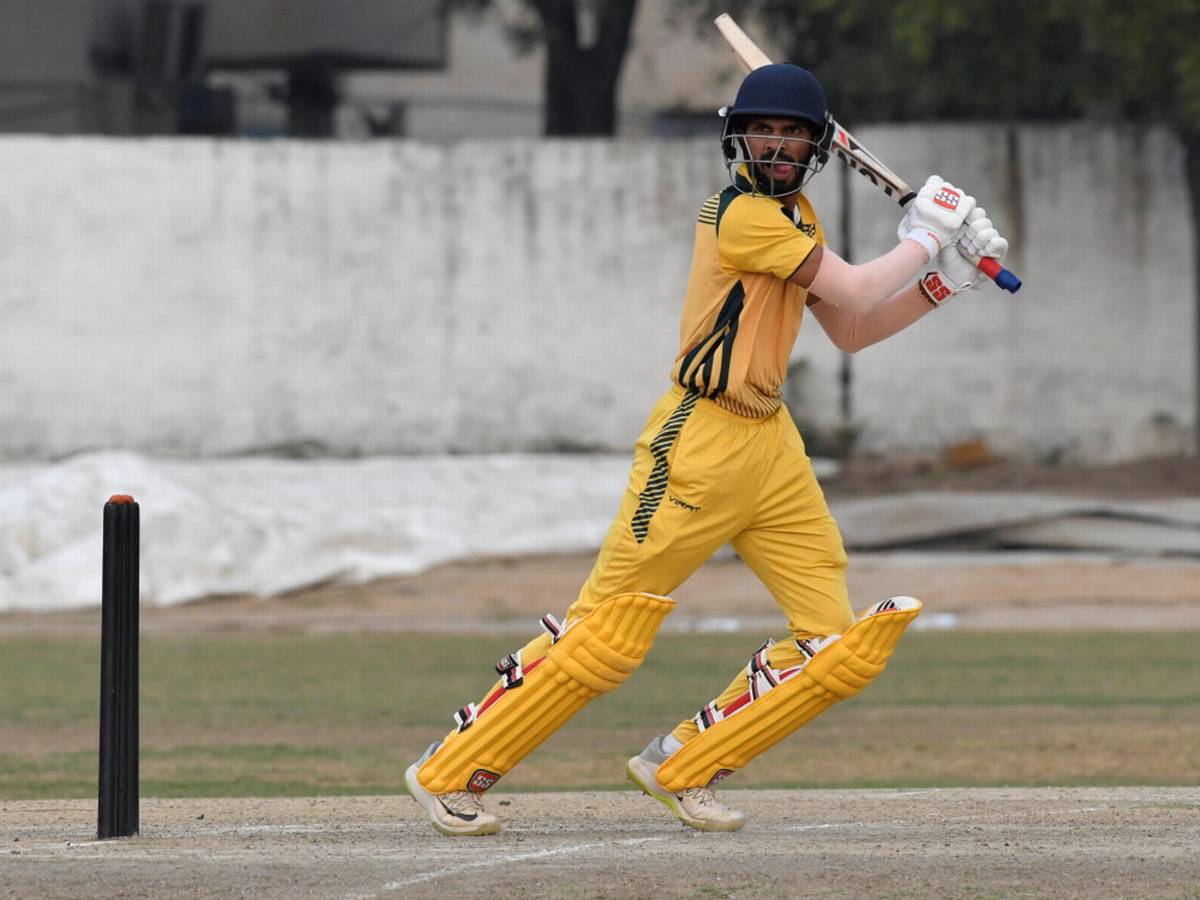 The Maharashtra Cricket Association on Saturday took to their Twitter handle and announced a 20-member squad for the upcoming 2021 Vijay Hazare Trophy which is set to begin from February 20 and young Ruturaj Gaikwad was named the captain.

Maharashtra is placed in Elite Group D for the tournament along with Delhi, Mumbai, Himachal Pradesh, Rajasthan, and Pondicherry and will be playing their matches in Jaipur and will begin their campaign against Himachal Pradesh on February 21.

Here’s the Maharashtra squad of the upcoming Vijay Hazare trophy: 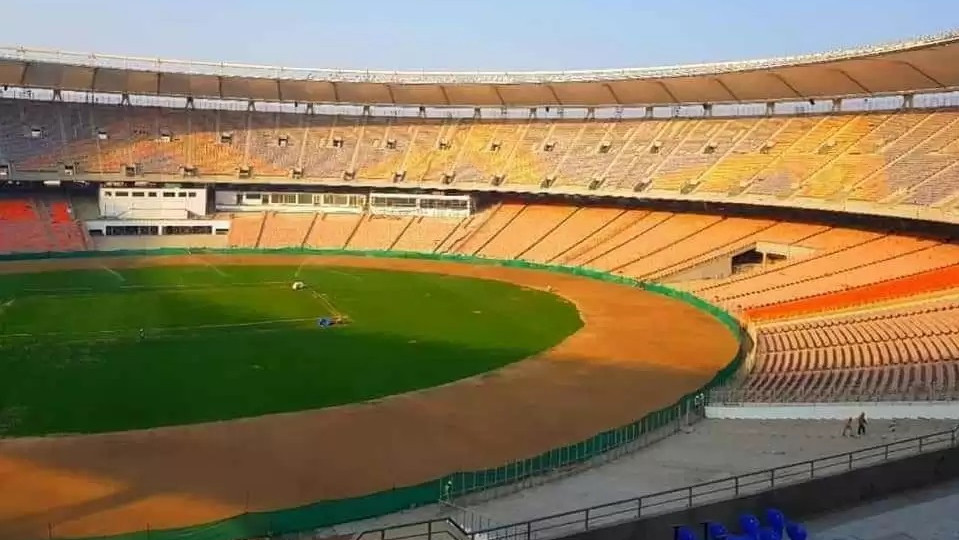 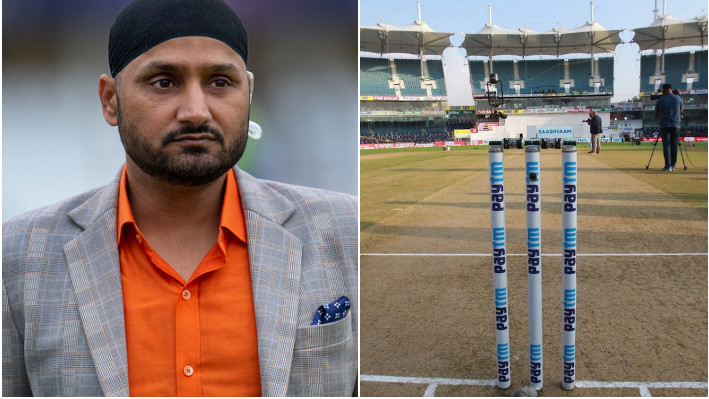 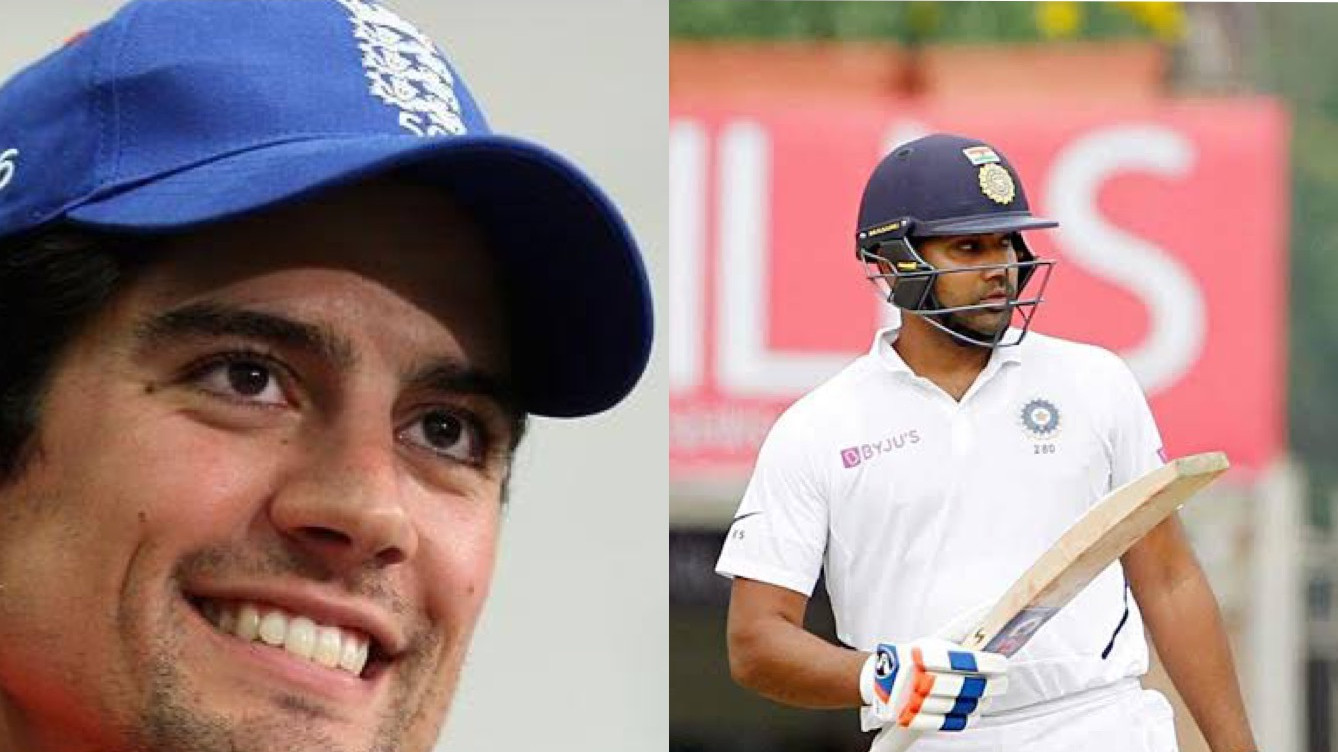