"Regret not being able to make those starts count", says Tamim Iqbal after PSL playoffs

Tamim feels disappointed on not being able to convert his starts since the BCB President's Cup back home. 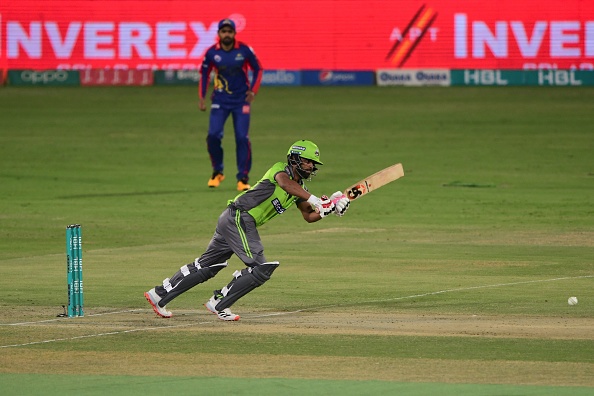 Bangladesh's experienced opener Tamim Iqbal rued not being able to make full use of the starts he got playing for Lahore Qalandars in the Pakistan Super League (PSL) 2020 playoffs. The left-hand batsman made scores of 18, 30 and 35 as Qalandards finished runners-up.

What disappoints Tamim even more is the fact it was a repeat of his campaign in the BCB President's Cup before the PSL. Despite looking in good touch, Tamim had managed scores of only 2, 33, 9 and 57 in his four innings.

"I regret not being able to make those starts count because I was playing positively," Tamim told reporters, as quoted by Cricbuzz.

"I was successful with my batting plan but for a brief period of time. I should have scored 50-60 runs which I couldn't and that certainly is the negative point (of my batting)."

"I am in good touch. I would like to score some more runs. We may not have played a lot of cricket but many of us have been in regular training over the last six months," he added.

An earnest cricketer, Tamim is now preparing to lead Fortune Barishal in the forthcoming Bangabandhu T20 tournament where he'll definitely be hoping to end the disappointing run and post some big scores on the board.

From Bangladesh's perspective as well, it's important that their newly appointed ODI skipper finds his best form.

"I even said that the success of a captain should be judged based on the performance of the team over a year or a period of six months. And that is true for any leader in the world."

"You have to judge after at least 20-25 matches how much the captaincy is affecting my game. All of you start talking about the pressure of captaincy just after two or three games. No one can learn anything in just two or three games and it is true for everyone. A kid takes nine months to learn how to walk. But before that you cannot say that the kid can't walk."

"I don't face any kinds of poblems [with media creating hype and pressure]. I always said that I never dreamt of becoming the captain of the Bangladesh side. But now that I got it, I would try to do my best. Only time will tell if I will be any good at that," he added. 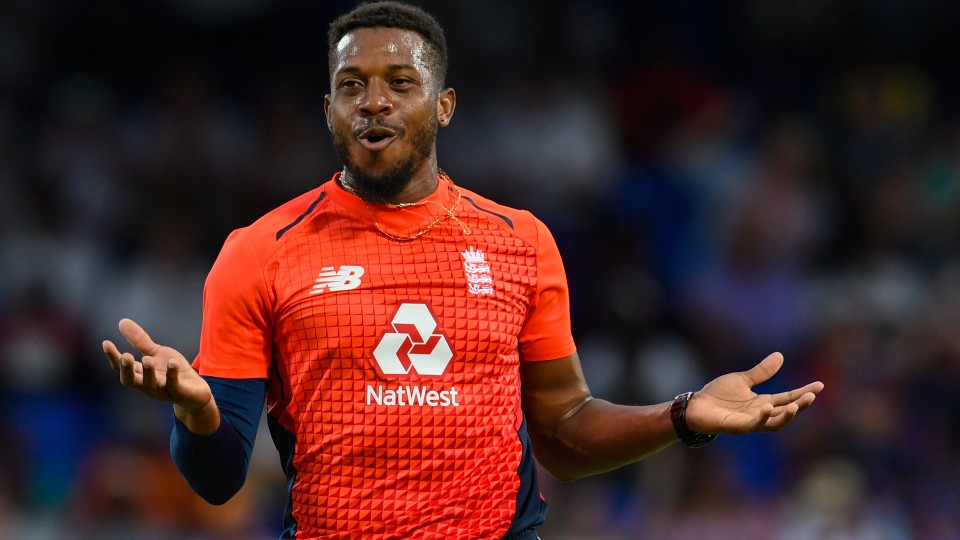 SA v ENG 2020: Chris Jordan says 'sticking' to strength is the main reason behind his success in T20 cricket 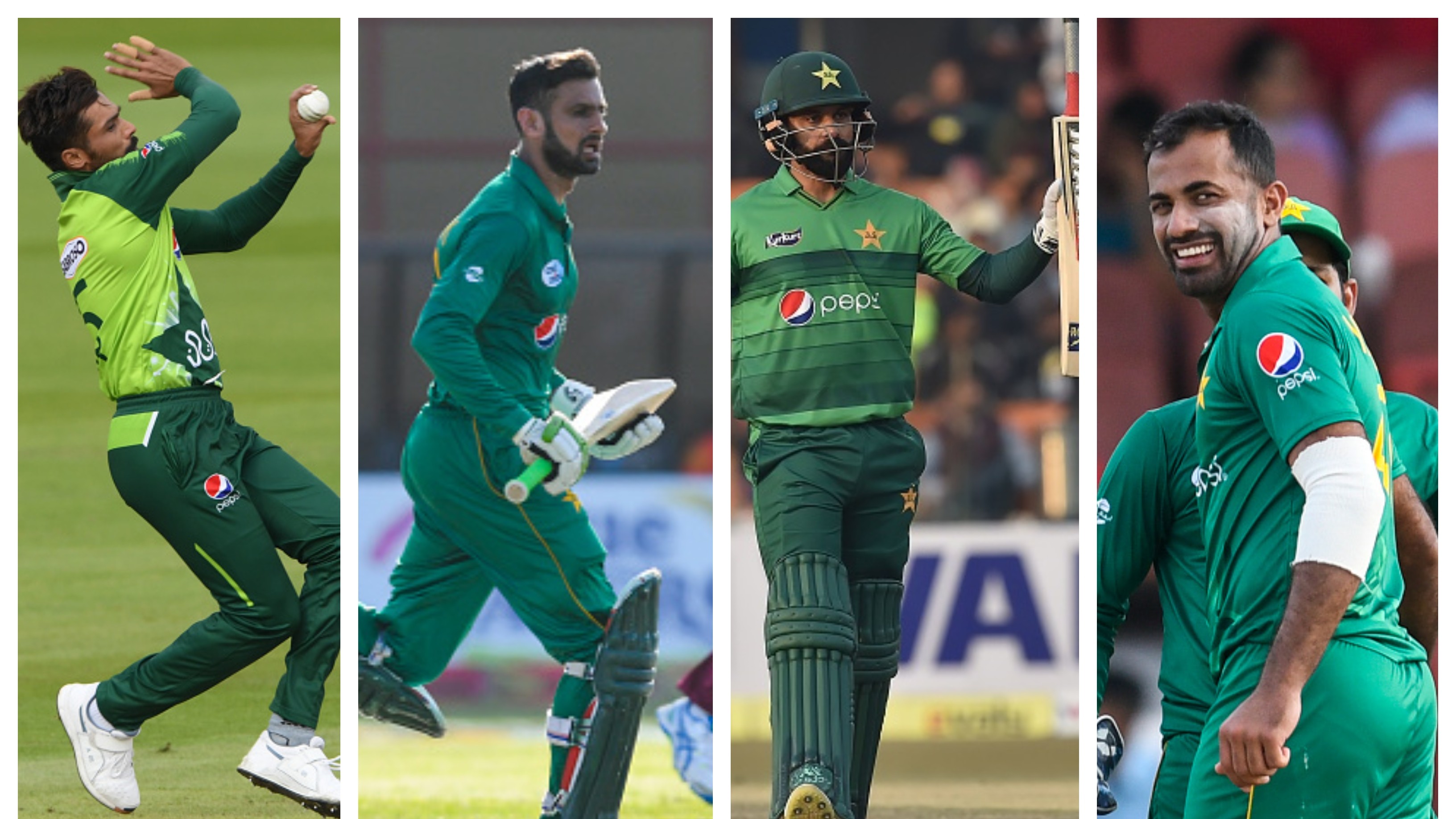 Malik, Hafeez, Amir and Wahab to get 'A' category match fees after losing out on Pakistan contract: Report 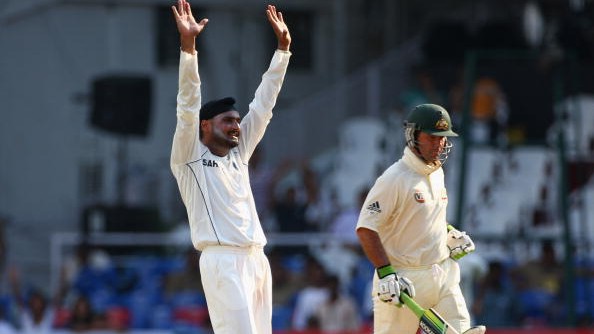