They are now out for two weeks ahead of the tournament. 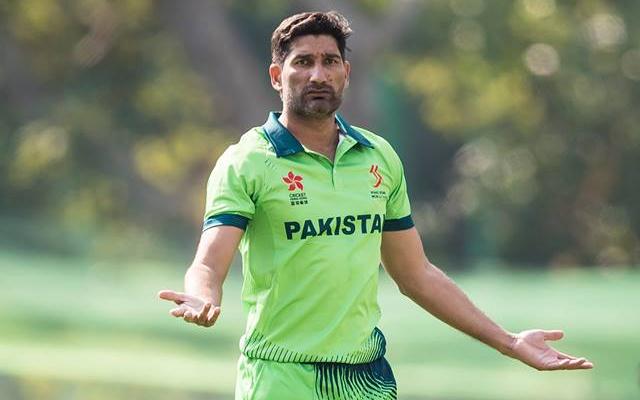 Lanka Premier League (LPL) has yet again received a blow as two overseas stars in Pakistan fast bowler Sohail Tanvir and Canadian batsman Ravinderpal Singh have been tested positive for the COVID-19 just five days before the start of the tournament on 26 November.

The organisers of the LPL 2020 have already been dealing with many players withdrawing from the inauguration edition of the T20 league and now COVID-19 has hit the preparations.

Kandy Tuskers’ Tanvir and the Colombo Kings’ Ravinderpal on Friday (November 20) were found infected with the deadly COVID-19 when they arrived in Sri Lanka for the T20 tournament.

Tanvir and Ravinderpal are now out for at least two weeks. The two are being reportedly treated and isolated at a separate hotel from the remainder of the LPL's players and coaching staff.

Pakistan pacer came into the squad after Wahab Riaz and Liam Plunkett pulled out of the league and Tuskers coach Hashan Tillakaratne said the franchise need someone to replace Tanvir, although, he hasn’t been ruled out of the tournament currently.

Tillakaratne told ESPNcricinfo, “We have to talk to the franchise owners and find somebody to replace Tanvir.”

Meanwhile, Anil Mohan, CEO of the IPG Group company, which is organising the LPL, said: “[Singh] has been sent for treatment at another hotel in the area, which has been set up like a hospital.”

Mr. Mohan further added, “He is not at the same hotel as the others, and they are all in their bubble. The others will be training and preparing for the tournament as usual.”

Noteworthy, Tanvir and Singh's future in the tournament now depends on their recoveries, and sign-offs from the medical authorities overseeing the LPL. 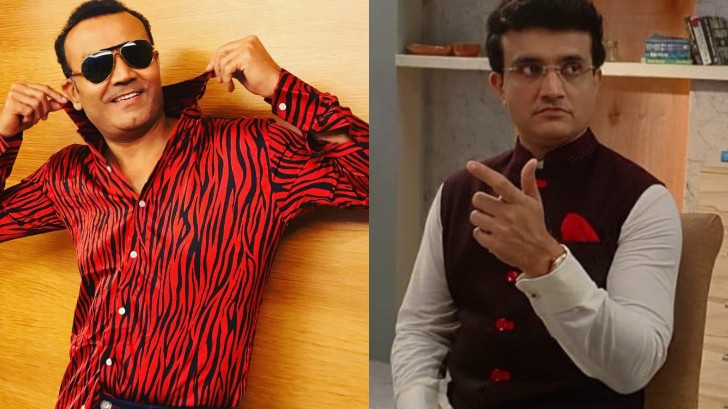 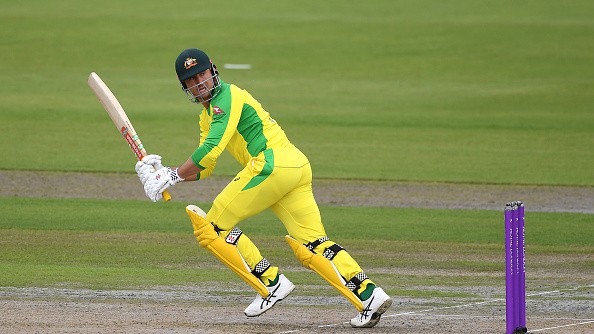 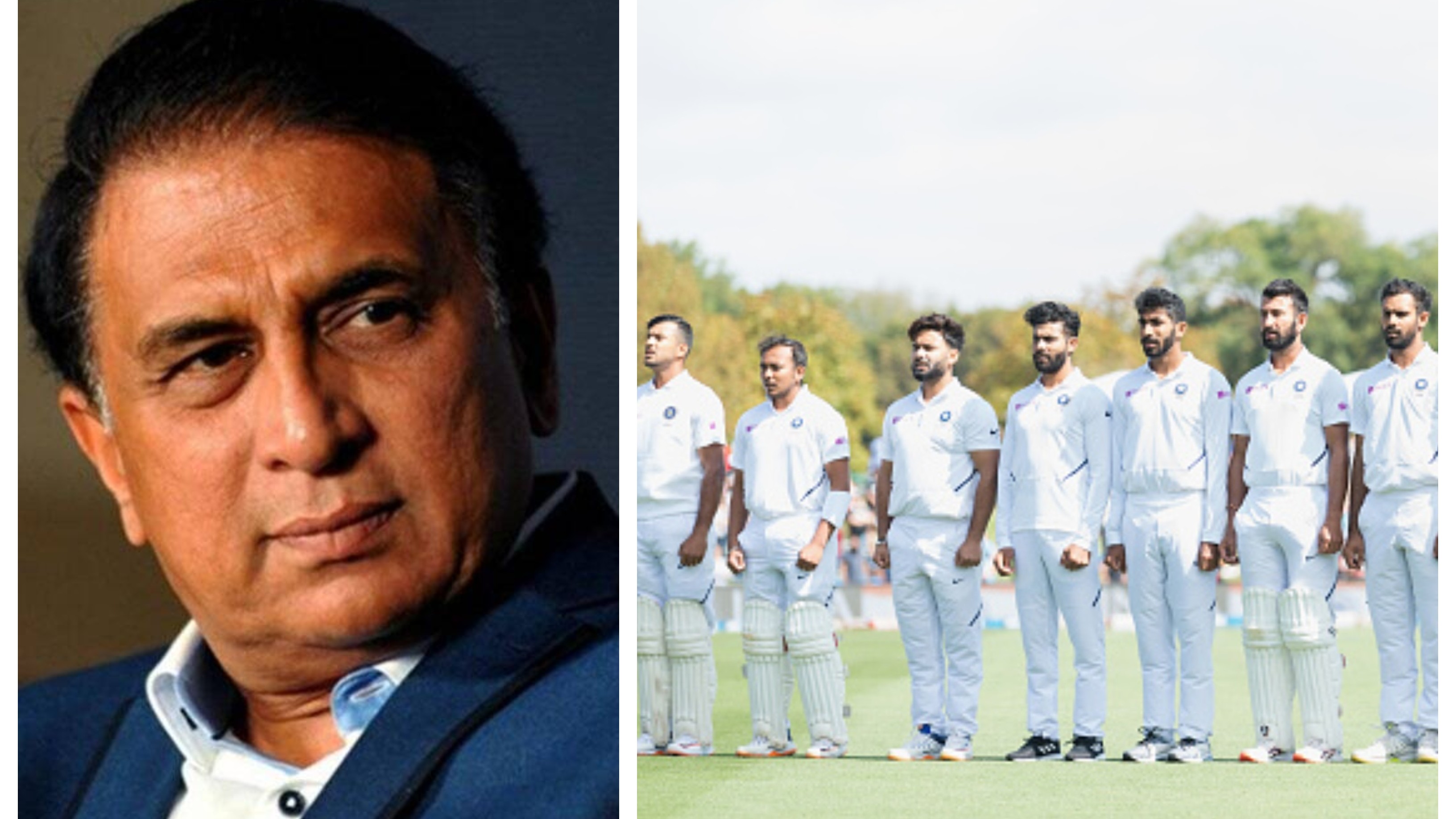