Tyagi is the latest Indian cricketer to be part of the tournament. 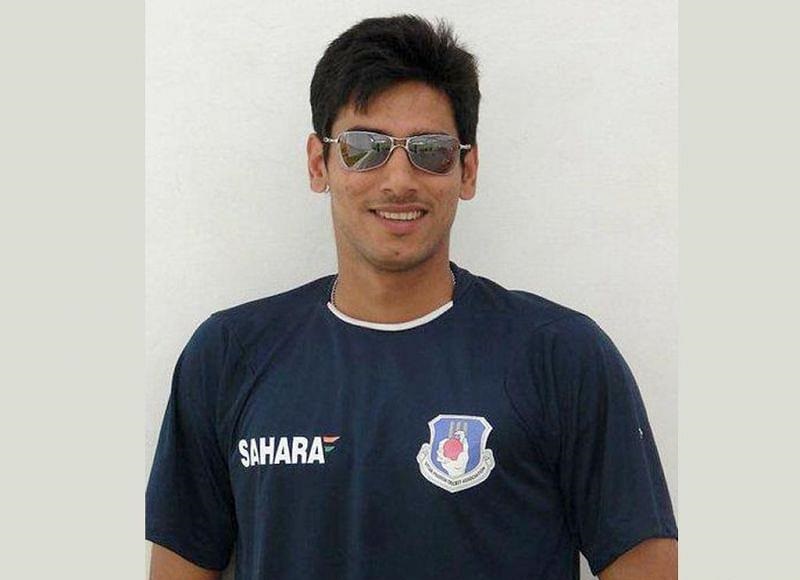 Former Indian speedster Sudeep Tyagi has arrived in Sri Lanka to participate in the inaugural edition of Lanka Premier League (LPL) 2020, which will take place from 26 November to 16 December 2020 at the Mahinda Rajapaksa International Cricket Stadium in Hambantota.

Tyagi, who has recently announced his international retirement after representing India in four ODIs and a lone T20I international since 2009, arrived in Sri Lanka on Friday, 19th of November.

Taking to Twitter on Friday, the cricketer announced his arrival in Sri Lanka for the tournament. He also shared a short clip of his quarantine in Hambantota as per COVID-19 rules. Tyagi tweeted, “Quarantined in Hambantota #LPLT20 #SriLanka #Quarantine,”

The Colombo Kings will take on the Kandy Tuskers in the LPL 2020 opener at the Mahinda Rajapaksa International Cricket Stadium in Hambantota on November 26th. 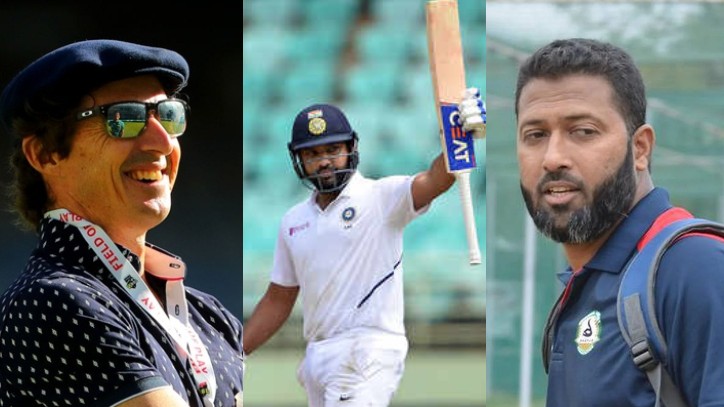 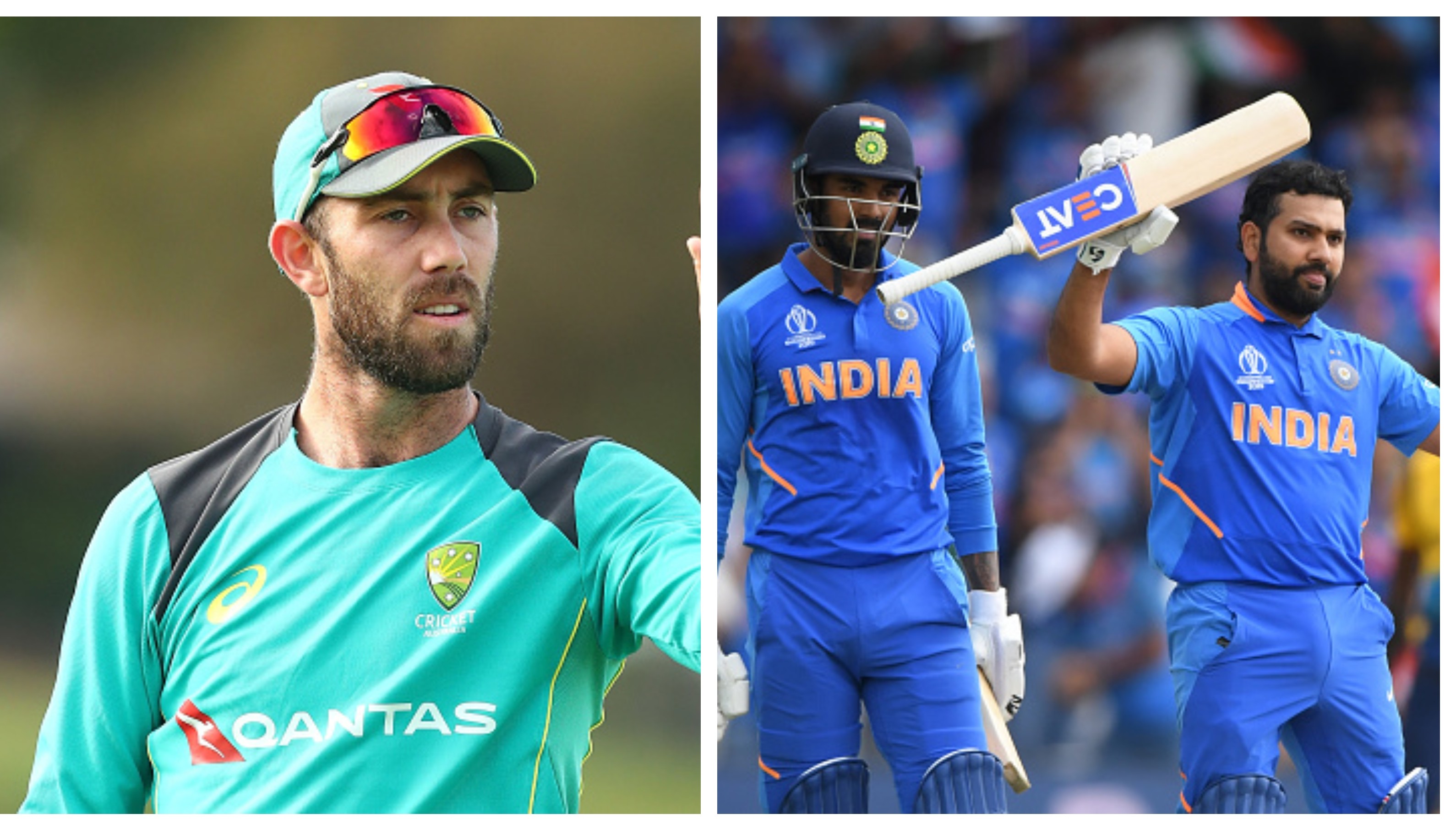 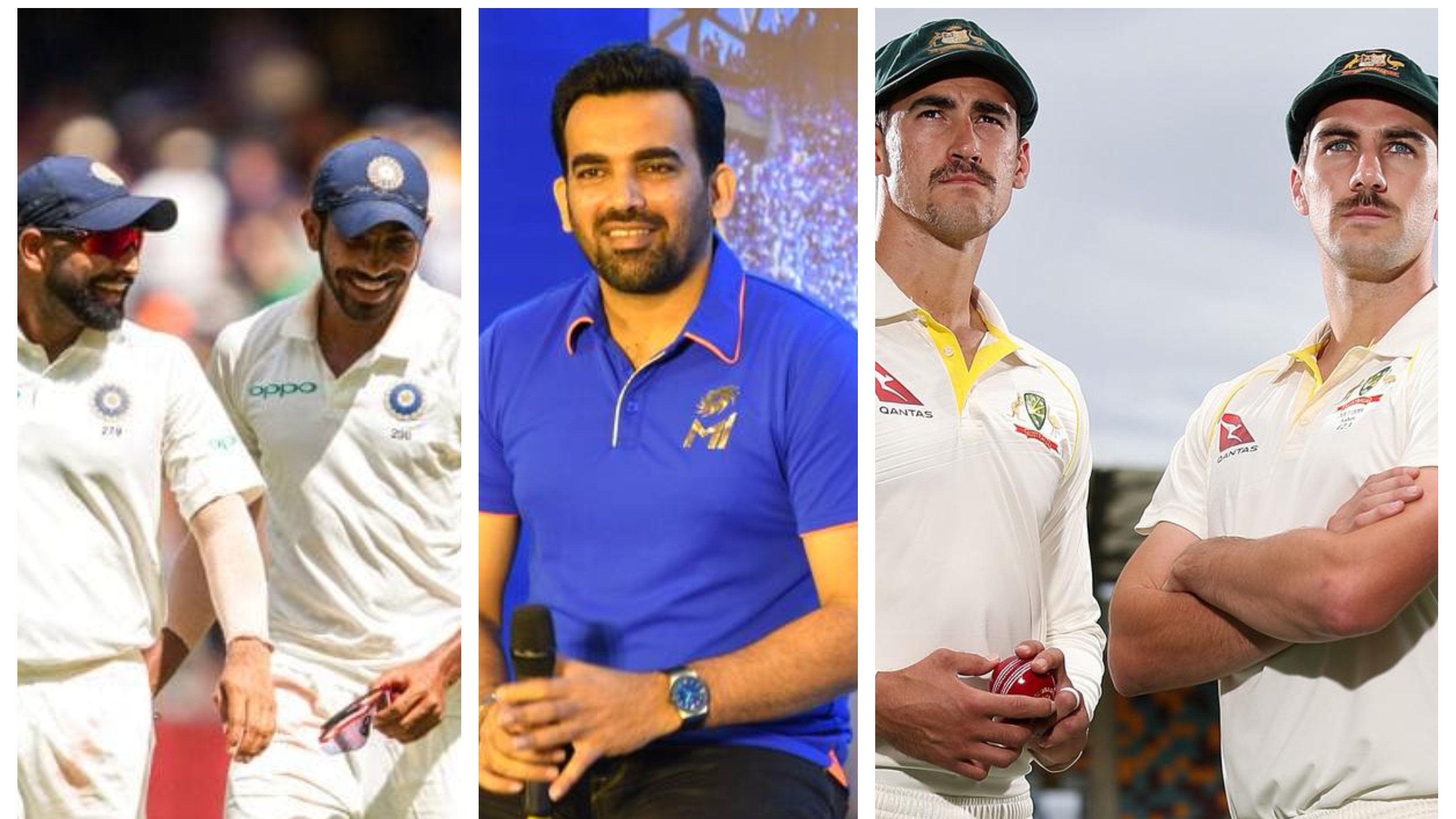