WATCH: Tasmania's Tim Paine throws gloves in rage after being given out LBW

Paine was playing for his domestic side Tasmania against New South Wales Blue. 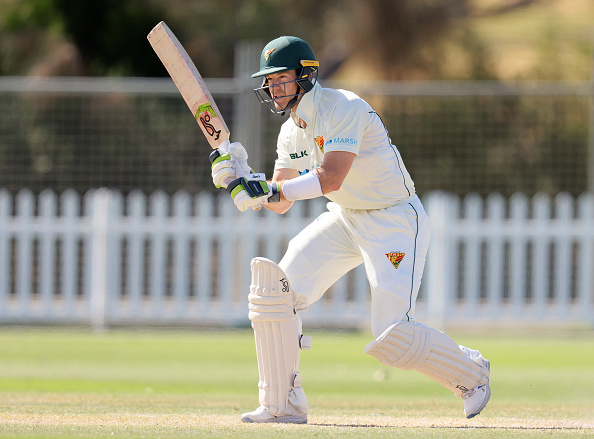 Tasmania wicketkeeper-batsman Tim Paine was furious after his team's loss against New South Wales Blues in Adelaide. In a video surfacing on social media, Paine appeared to be very angry and he even threw his gloves in rage.

Paine was given out LBW off Mitchell Starc's delivery which could have gone down the leg side. He got dismissed on seven runs and was the last dismissed batsman in Tasmania's innings as they got bowled out on 202, chasing 348 runs.

Tim Paine frustrated after being given out to a questionable LBW decision but it's all over for Tasmania.

After bowling NSW out for 64 in the first innings, they have still managed to lose by 145 runs.

Tasmania lost the match by 145 despite being in a commanding position after the first innings. They bowled out Peter Nevill-led NSW side for just 64 runs in the first innings and took a 175-run lead by scoring 239 in reply. But New South Wales came back strong with a solid batting performance in the second innings.

NSW declared their innings on 522/6 with three batsmen reaching three figures. Starc could have also got a hundred but skipper Nevill decided to declare when he was on 86* which had angered him. 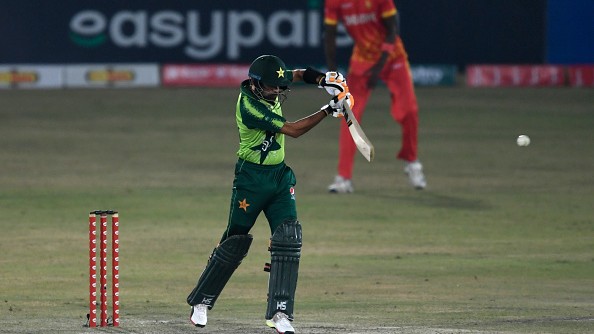 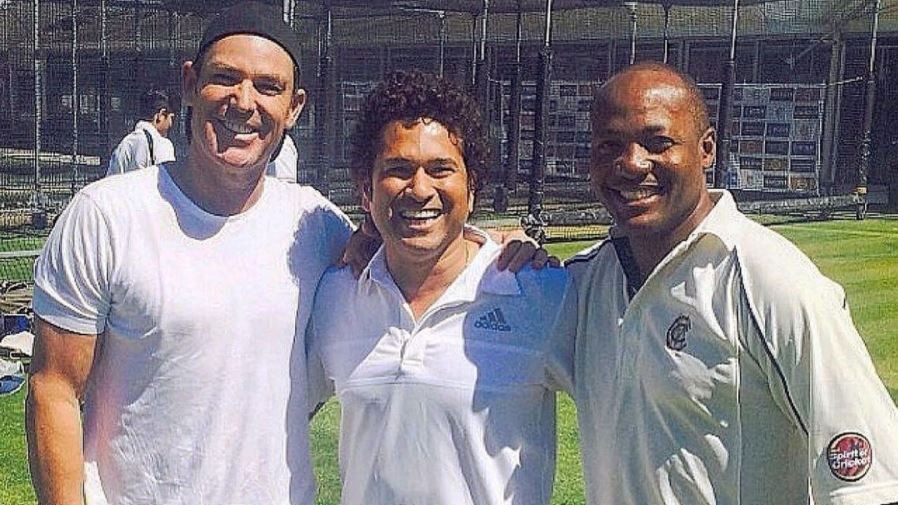 Warne shares a photo with Lara and Tendulkar; calls them best he played with or against 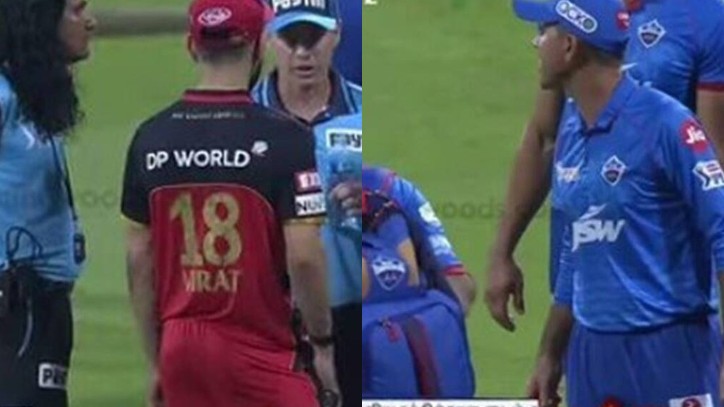