The leg-spinner had joined the county side in 2018. 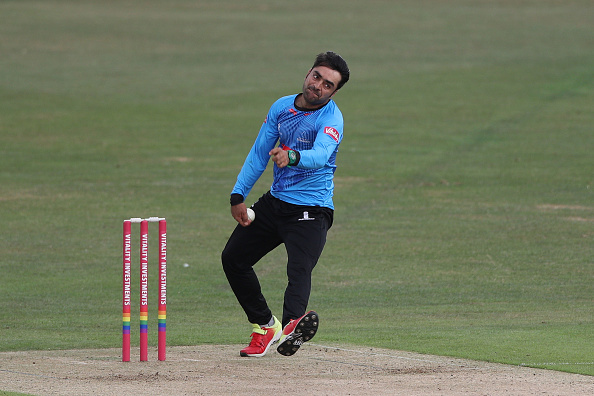 Afghanistan leg-spinner Rashid Khan has renewed his association with Sussex by extending his stay at the side for the upcoming season of the Vitality T20 Blast next year.

On Monday, November 9, Sussex Cricket has confirmed to have re-signed Rashid for the next year's T20 Blast competition. The star spinner has already enjoyed two fantastic county seasons with the side after joining the Sharks in 2018 and now will return for the 2021 season.

The world's number one T20I bowler, who recently concluded his IPL 2020 campaign with 20 wickets in 16 appearances at a staggering economy rate of just 5.37 runs per over for Sunrisers Hyderabad, missed this year’s T20 Blast due to his overlapping commitments in the CPL and IPL.

In his previous two stints with Sussex, Rashid has taken 24 wickets in 18 innings with an economy rate of 6.97 to help the county side reach the knockout stage on both occasions.

Read Also: IPL 2020: "Your support gave us the strength to fight", Rashid thanks fans after SRH's elimination

Following the latest contract, Afghanistan spinner will now spend at least two months in England next summer having been already retained by Trent Rockets in the Hundred, which is set to start soon after the end of the Blast's group stage, his availability subject to his national duty.

On his re-signing with Sussex, Rashid said in a statement: “I am really happy to be heading back to Sussex for the 2021 Blast. Ever since my arrival on the South Coast in 2018, it has felt like a home away from home for me. I look forward to seeing everyone in 2021 and really hope we will be back playing in front of our loyal supporters soon.”

Meanwhile, Sussex’s newly-appointed head coach for T20 cricket James Kirtley has described Rashid as an “amazing” signing for the county side.

The coach stated, “He would be on any team's wish list around the world, so for Sussex to have him playing next year is awesome. We endeavor to keep the worldwide profile high of our T20 team and Rash is one of the best performing and [most] well-known players in the game.”

Kirtley signed off, “Add to that the fact that he is a hugely popular and respected figure in our dressing room and with everyone around the club and this is a big boost for us ahead of next year's Blast.” 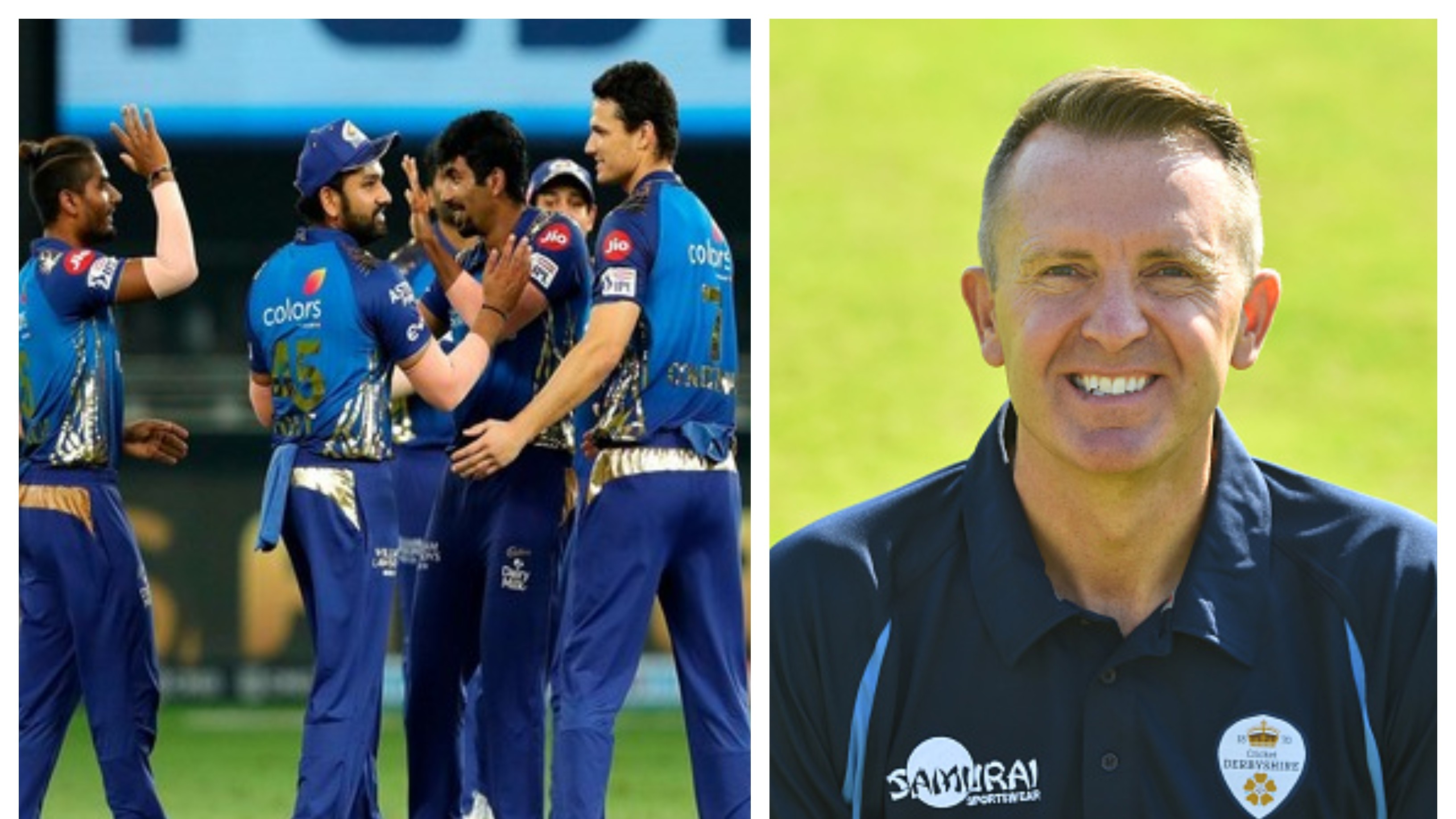 IPL 2020: "MI have got every single piece of the jigsaw sorted", says Dominic CorkÂ 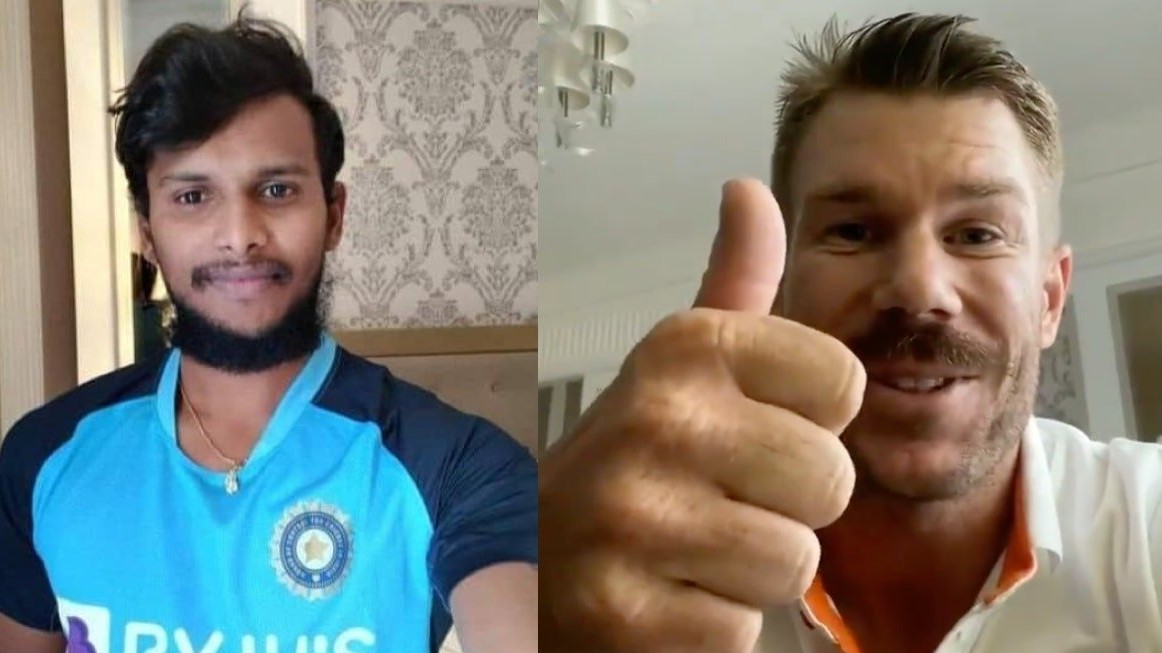 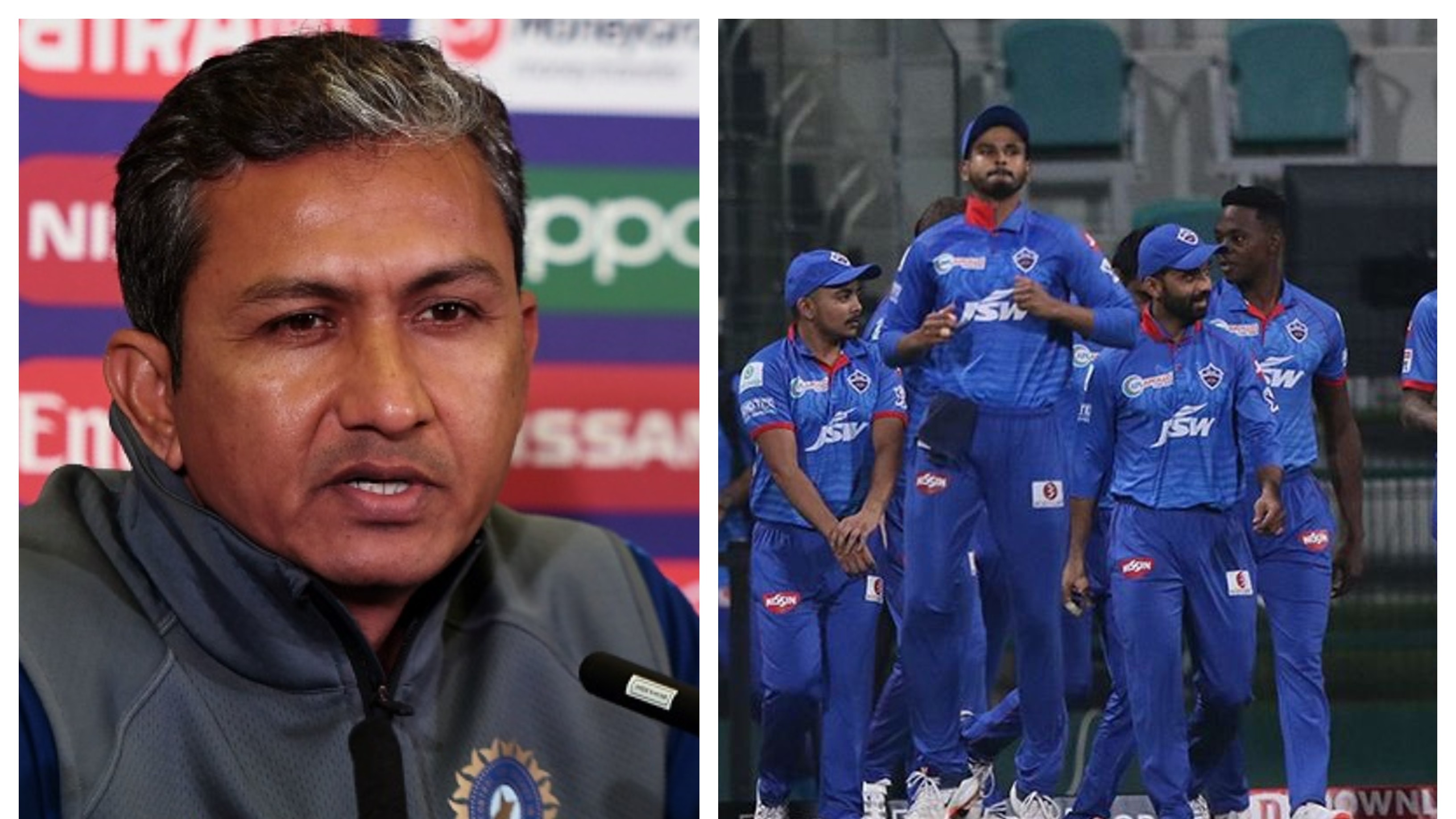