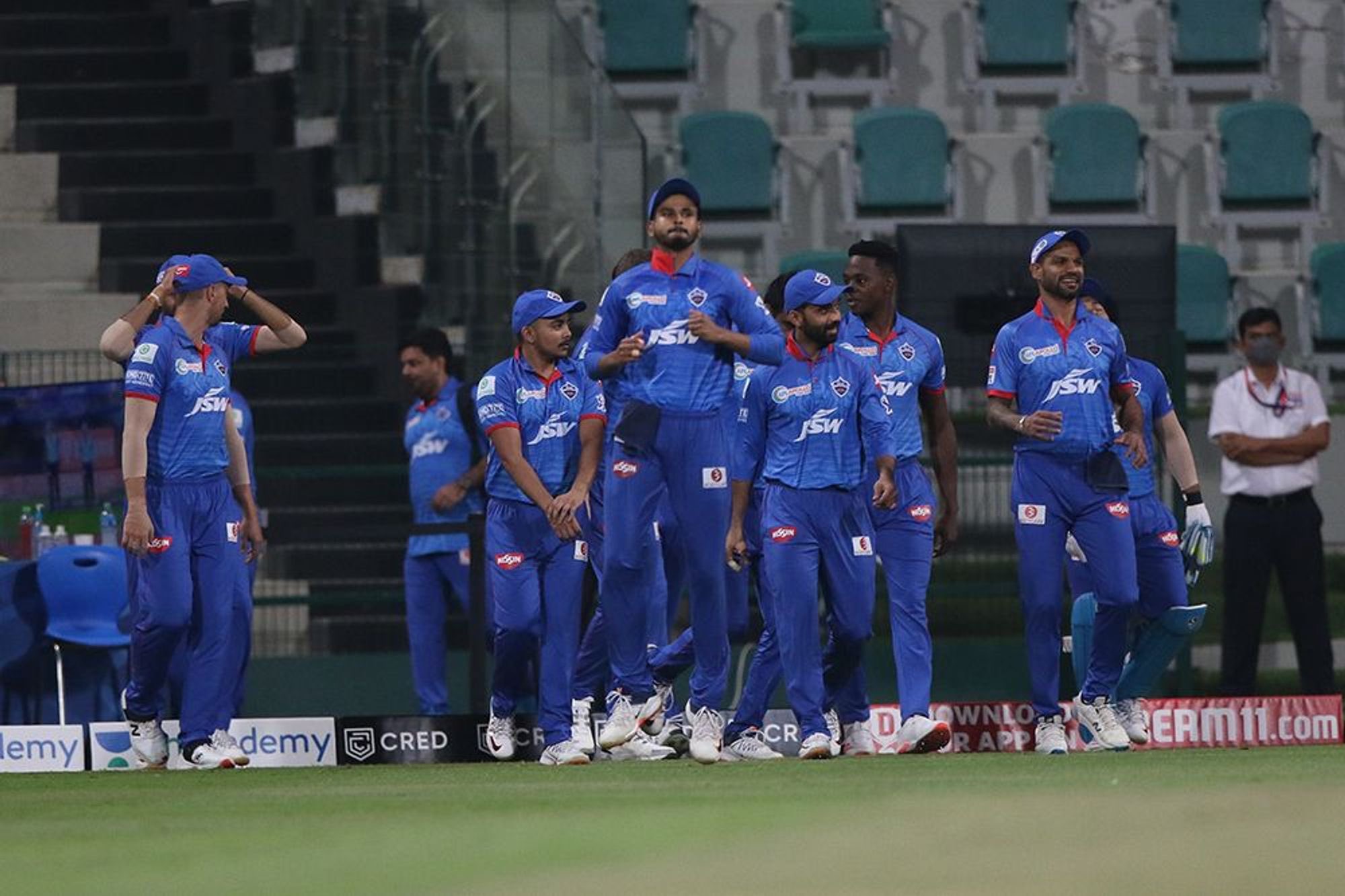 Dominating the first half, recovering from hiccups at the back end and progressing through to their maiden IPL final shows the depth of talent the Delhi Capitals (DC) posses.

Hence, former India cricketer, Sanjay Bangar, reckons it's important for the team to not overreact in case they don't cross the last hurdle on Tuesday (November 10) versus defending champions Mumbai Indians (MI) and maintain their core next season, avoiding any rejig to their set-up at the looming auction.

"Delhi have to be careful, they have a fantastic bunch of talented players and they should stick to them, irrespective if they win the championship or do not because they are coming close to it, it's not far away."

"If they continue to show the same faith and belief in the players that they have, I feel the championship is just around the corner for them," he concluded. 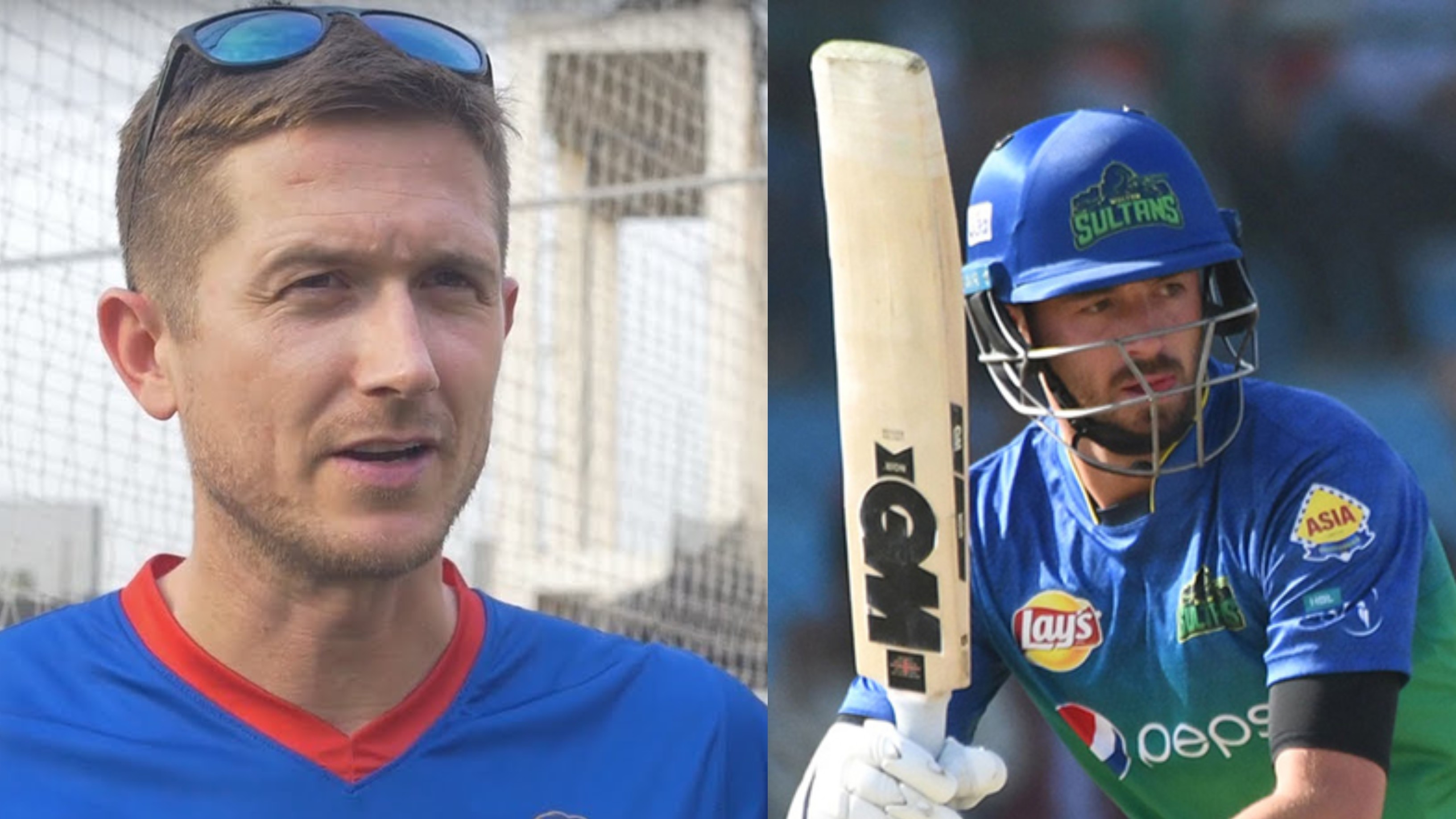 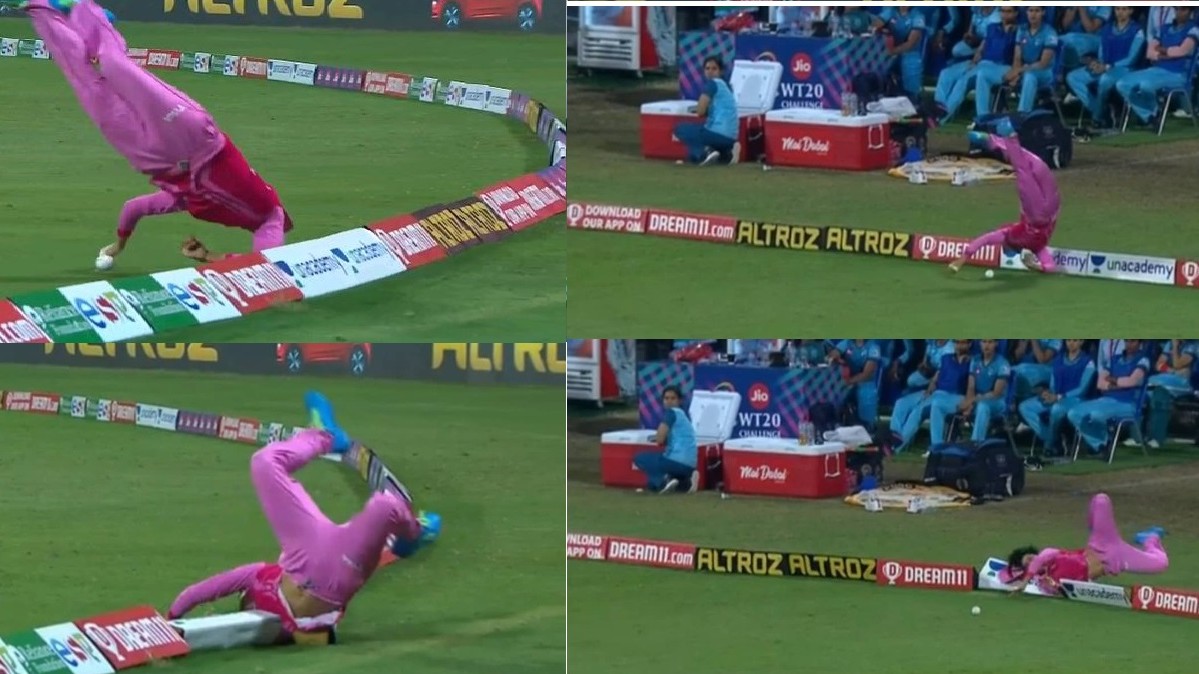 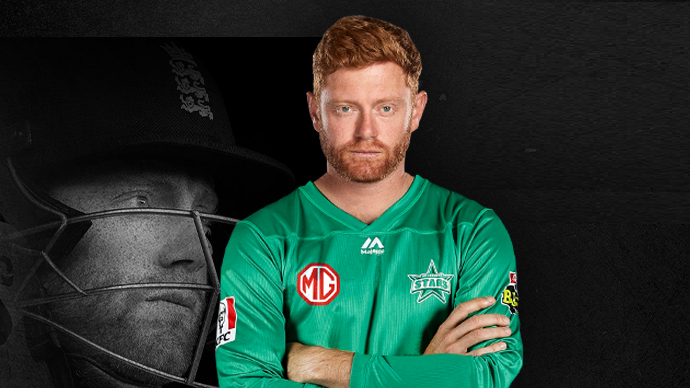