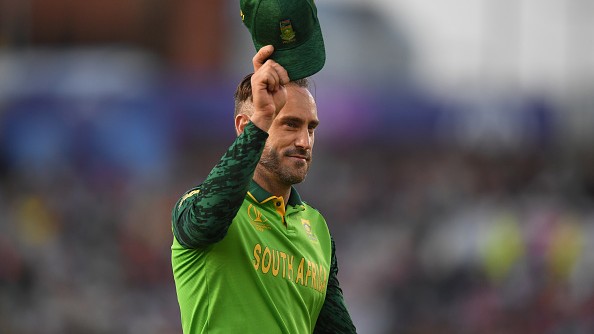 Pakistan Super League (PSL) on Monday (November 2) announced the full squads for the four participating teams in the PSL 2020 playoffs, which was postponed on March 17 due to the COVID-19 pandemic.

The four games will be held in Lahore on 14, 15 and 17 November with only the Qualifier and Eliminator 1 to be a double-header. Eliminator 2 will be played on the following day, while the event will conclude on 17 November.

Pollard, who is currently plying his trade for the Mumbai Indians at IPL 2020, will be heading to New Zealand for their white-ball series after the IPL.

"I am very excited to join Peshawar Zalmi for the playoff stage games of HBL PSL 2020. I have fond memories of playing in Pakistan when I toured with the ICC World XI in 2017 and I am sure this experience, although different due to Covid-19, will be a memorable one as well," Du Plessis said, as quoted by PSL.

As many as 21 overseas cricketers will be in Pakistan for the playoffs as Multan Sultans face Karachi Kings in Qualifier 1 while Lahore Qalandars take on Peshwar Zalmi in the Eliminator 1 on November 14.

Besides Du Plessis, big names such as Imran Tahir, Alex Hales, James Vince, Tamim Iqbal and Mahmadullah will be part of PSL 2020 play-offs.

"21 foreign stars include one each from Australia and New Zealand, two from Bangladesh, six from England, seven from South Africa, and four from the West Indies," PSL said in a statement. 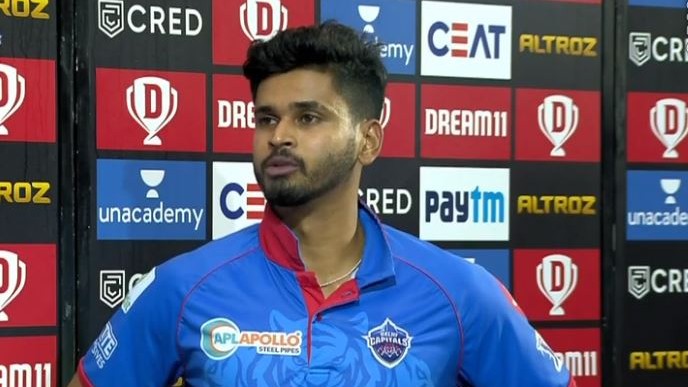 IPL 2020: "We just focused on the win, not NRR", says Iyer after DC beat RCB to qualifyÂ for playoffs 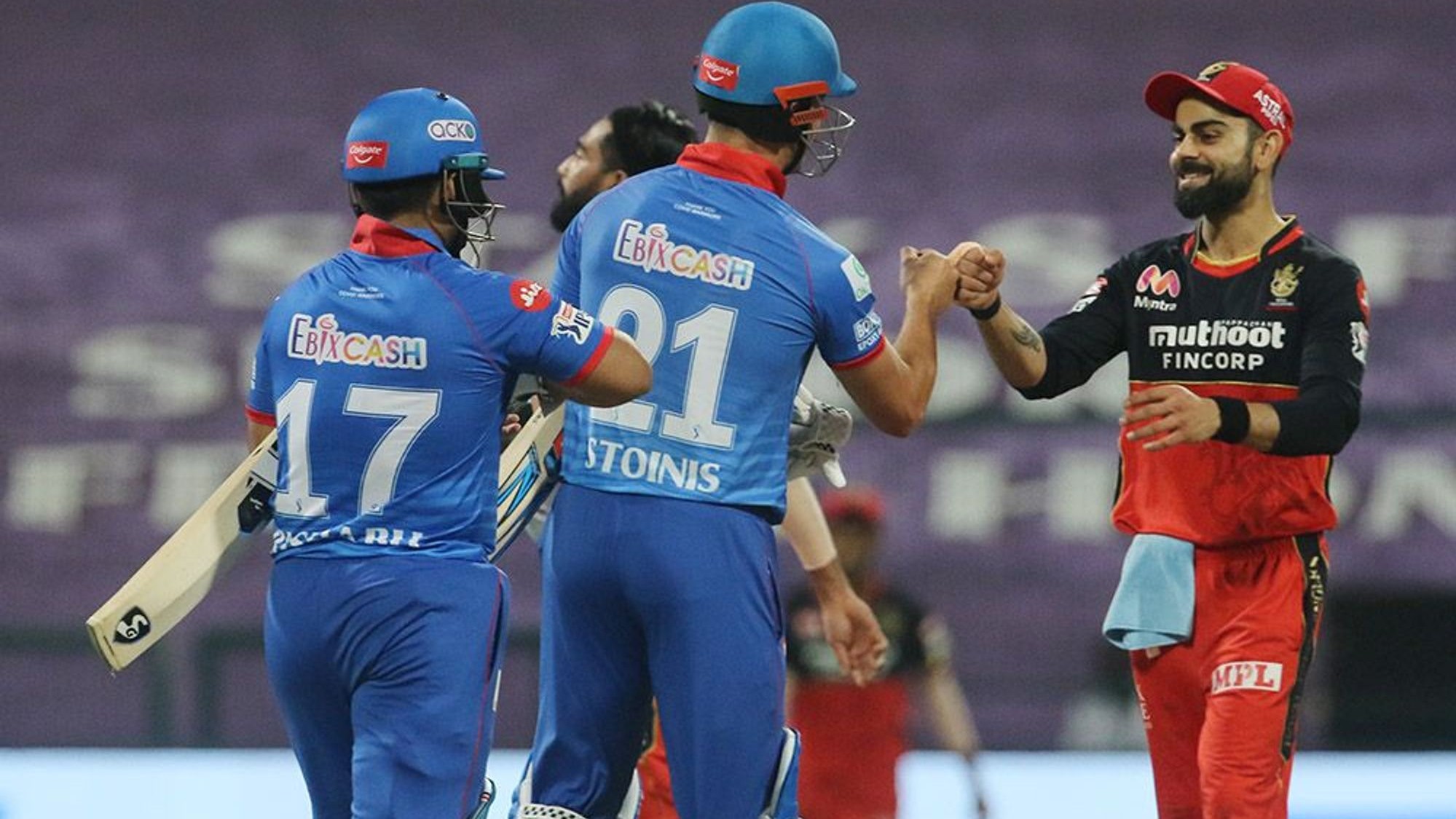 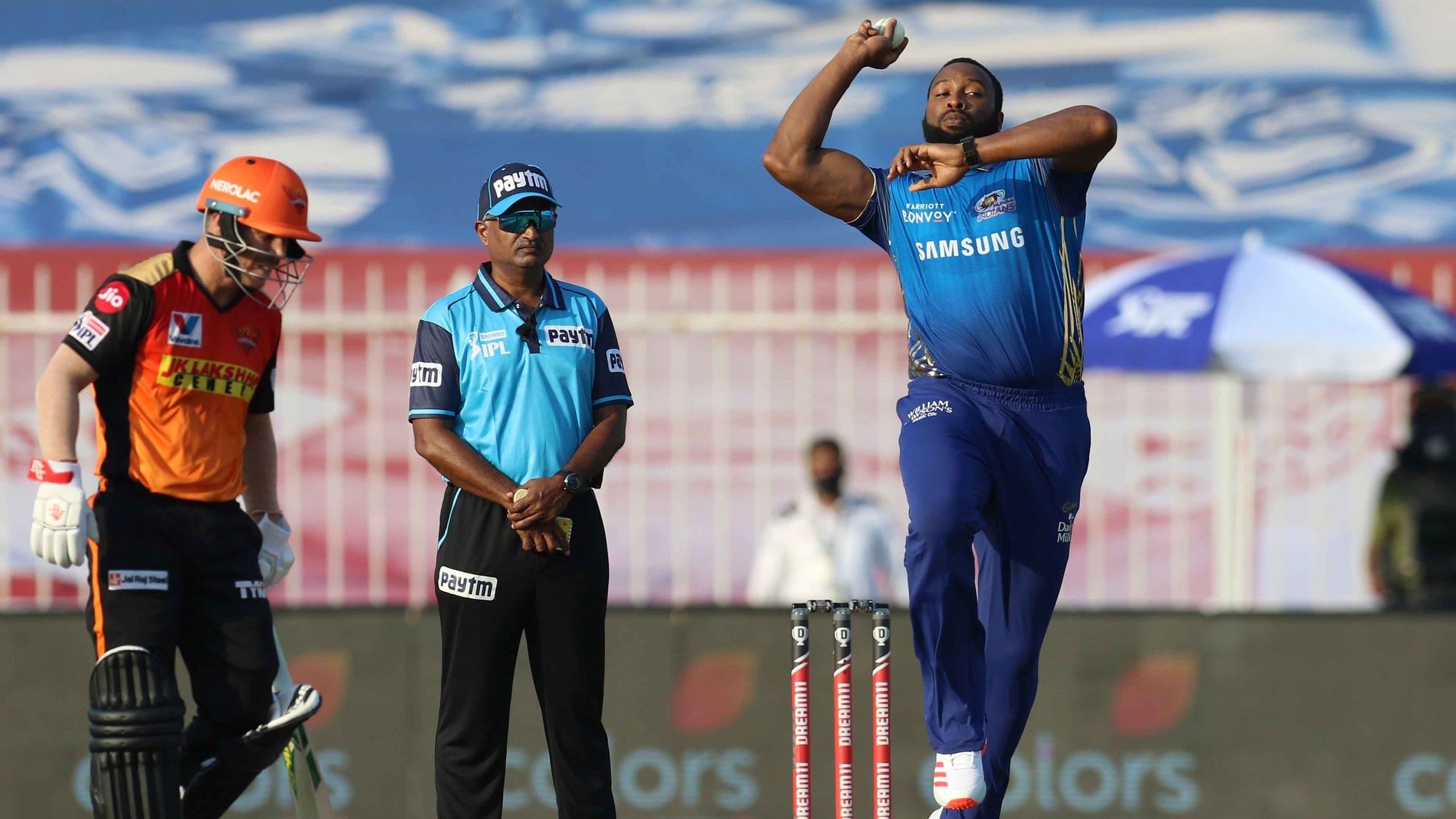