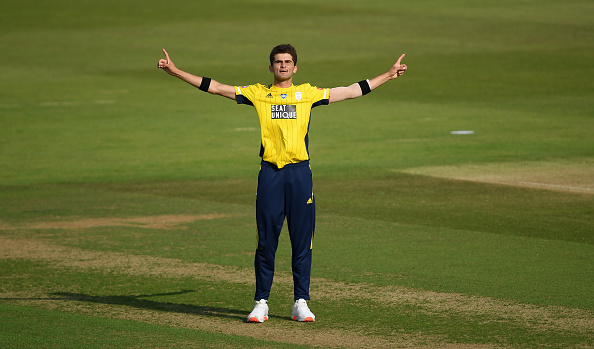 Pakistan speedster Shaheen Afridi grabbed the headlines on Sunday (September 20) as his devastating spell at the death, which included four wickets in as many balls, powered Hampshire to a consolation win over Middlesex in the T20 Blast 2020.

Shaheen, who was rather underwhelming in England during the Test and T20I series, finally came good as he demolished Middlesex, who went from 121-6 to 121 all-out in the 18th over.

Afridi castled four batters in as many deliveries. John Simpson, Steven Finn, Thilan Walallawita and Tim Murtagh were his victims.

The left-arm pacer eventually finished with the figures of 6/19 – the best ever T20 bowling figures for Hampshire.

Coming to the match, Hampshire posted 141/9 in 20 overs after opting to bat first. In reply, Middlesex got bowled out for 121.

This was Hampshire’s second victory of this year’s T20 Blast in the South Group. 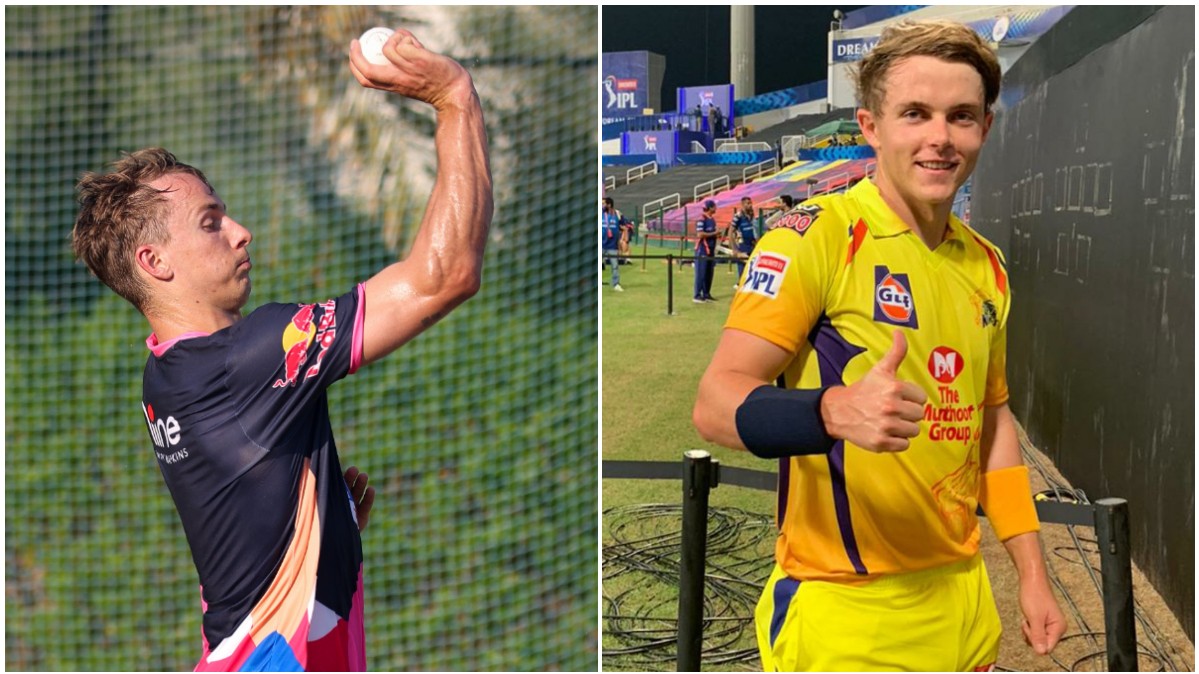 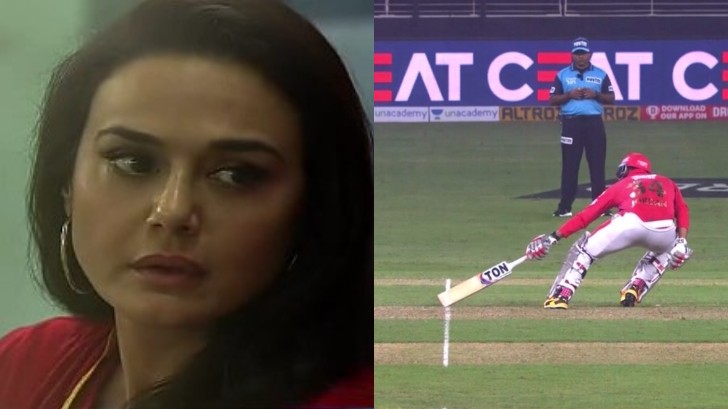 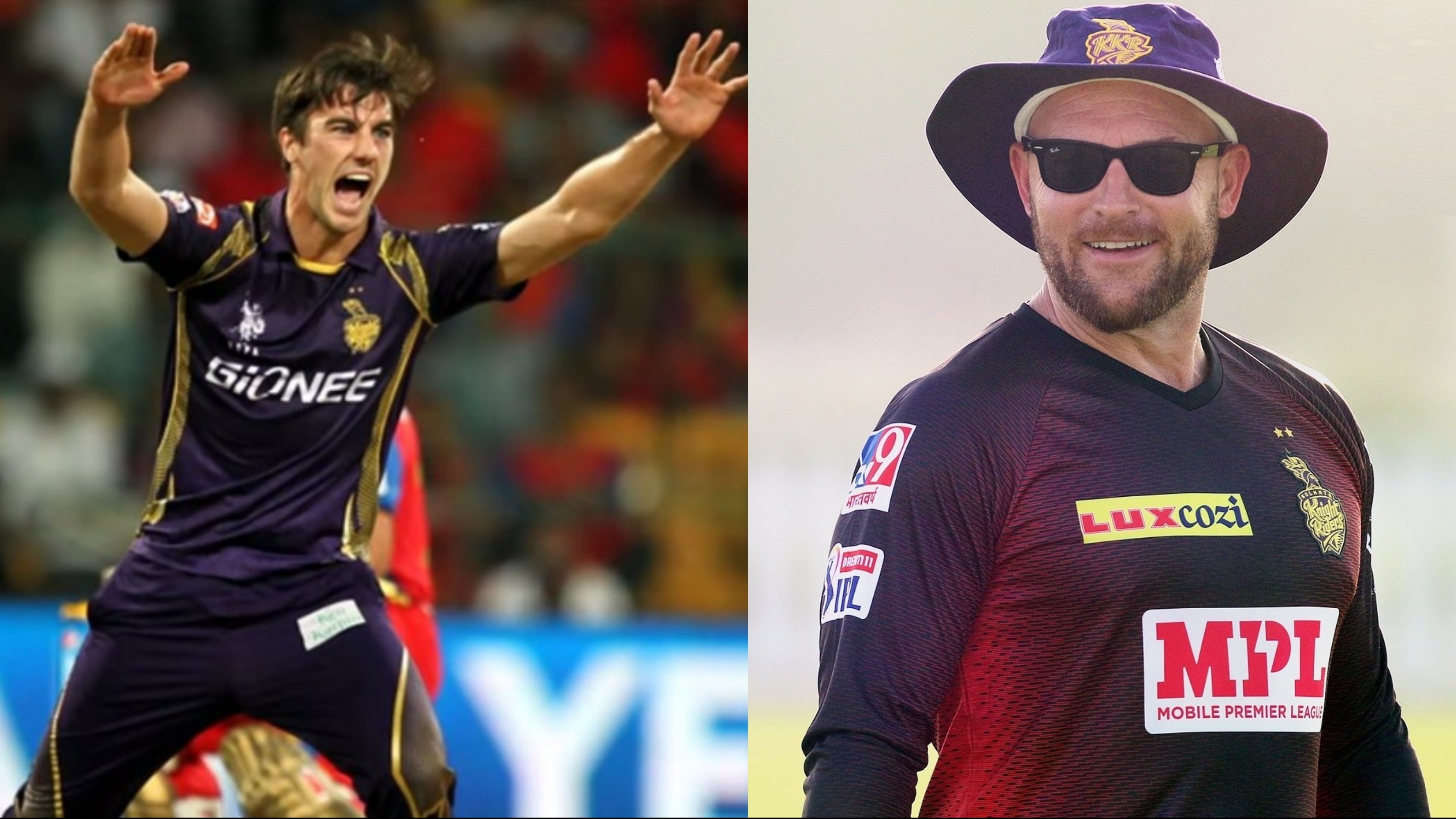