The departmental teams had been abolished last season to strengthen the pipeline with only six provincial sides. 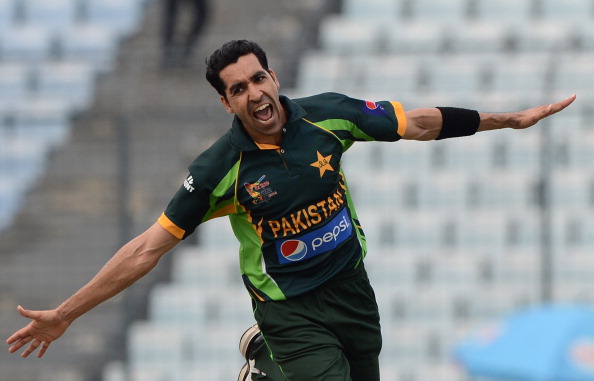 Former pacer Umar Gul wants departments to be back playing domestic cricket in Pakistan. Gul's call came just a year after the structure was revamped to abolish department teams and have only provincial sides contesting across formats.

The move was made to strengthen the pipeline. However, the flip side has been that many players have lost out on job security that the departments provided them.

The Pakistan Cricket Board (PCB) did do something to ensure players don't lose out on earnings by contracting these 192 players (32 for each province) and apart from enhanced match fees, also confirmed the first team will be paid PKR 6 lac per annum, that was increased this year.

Gul, however, thinks that isn't really enough for players to sustain their livelihood like departments allowed them to.

"The salary I used to receive from the department was sufficient to cover my monthly expenses. But now, honestly speaking, what we are earning from domestic matches, which includes match fees and a monthly retainer, is not enough to cover the needs of my family," he told cricketpakistan.pk.

Gul is part of PCB's cricket committee along with Urooj Mumtaz, Ali Naqvi and Wasim Akram. The 36-year-old thinks a slot in the calendar must be found for some form of departmental cricket.

"Even if it's a grade two tournament, it can be with three-day cricket for 10 to 12 departments," he said. "In previous meetings, we talked about finding a window for it so that players who lost their livelihoods can get back to their lives."

The previous head of the committee, Iqbal Qasim, was firmly of the same opinion. Qasim resigned from his post recently, decrying how "toothless" the committee actually is in the larger scheme of things within Pakistan cricket.

"The cricket board is trying to have an alternative for the players," Misbah had said after returning from the tour of England. "You obviously, don't want cricketers playing in the system to have their livelihoods fully abolished, or have a shortage of players, or that they face financial losses. We have spoken about this, but unfortunately, this issue hasn't progressed properly."

"One of the reasons are circumstances around COVID-19 when everything was shut down and it took over three months [to normalise]. And now the season is upon us and the board didn't get time to do much about it. But in my opinion, I think they should think about this."

"I did tell the PCB and the government and they should make a thorough plan on how to involve these cricketers and not leave them deserted." 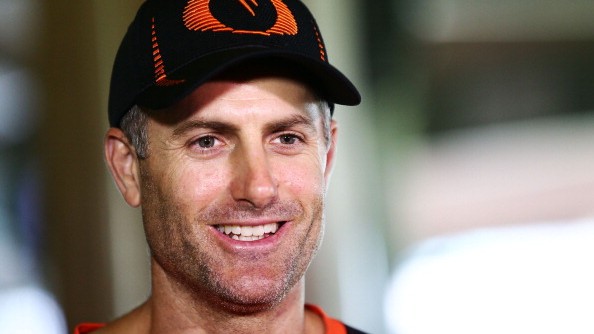 IPL 2020: "Coaching is about trusting players, allowing them to make decisions" - Simon Katich 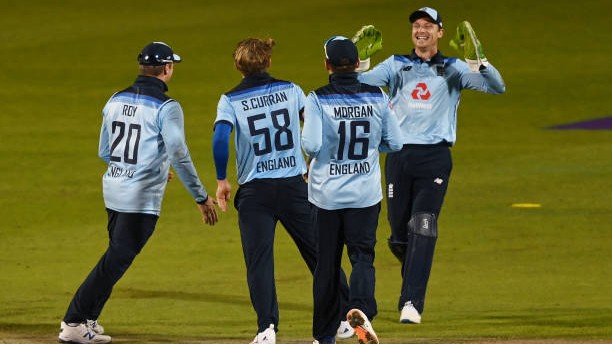 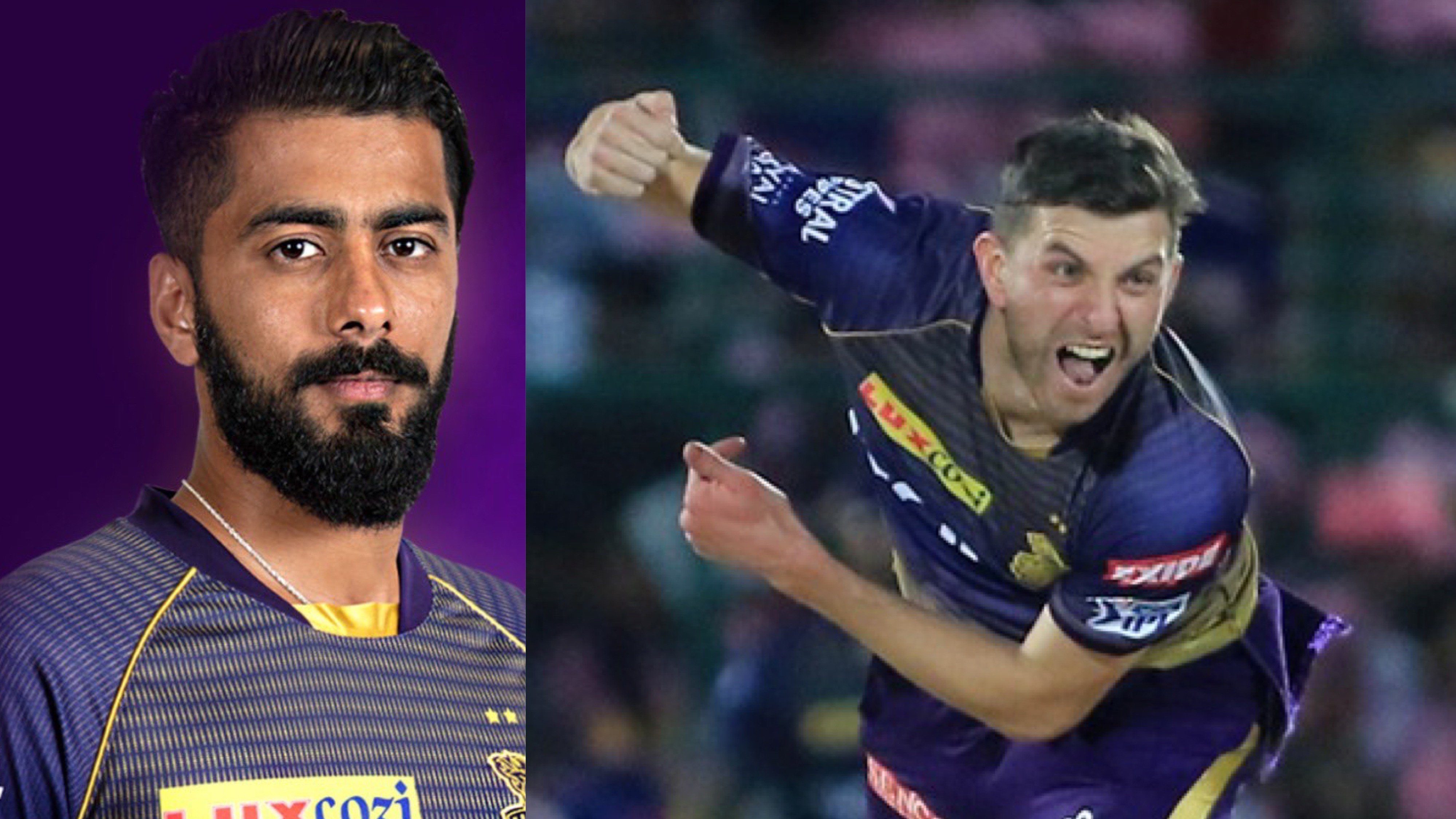