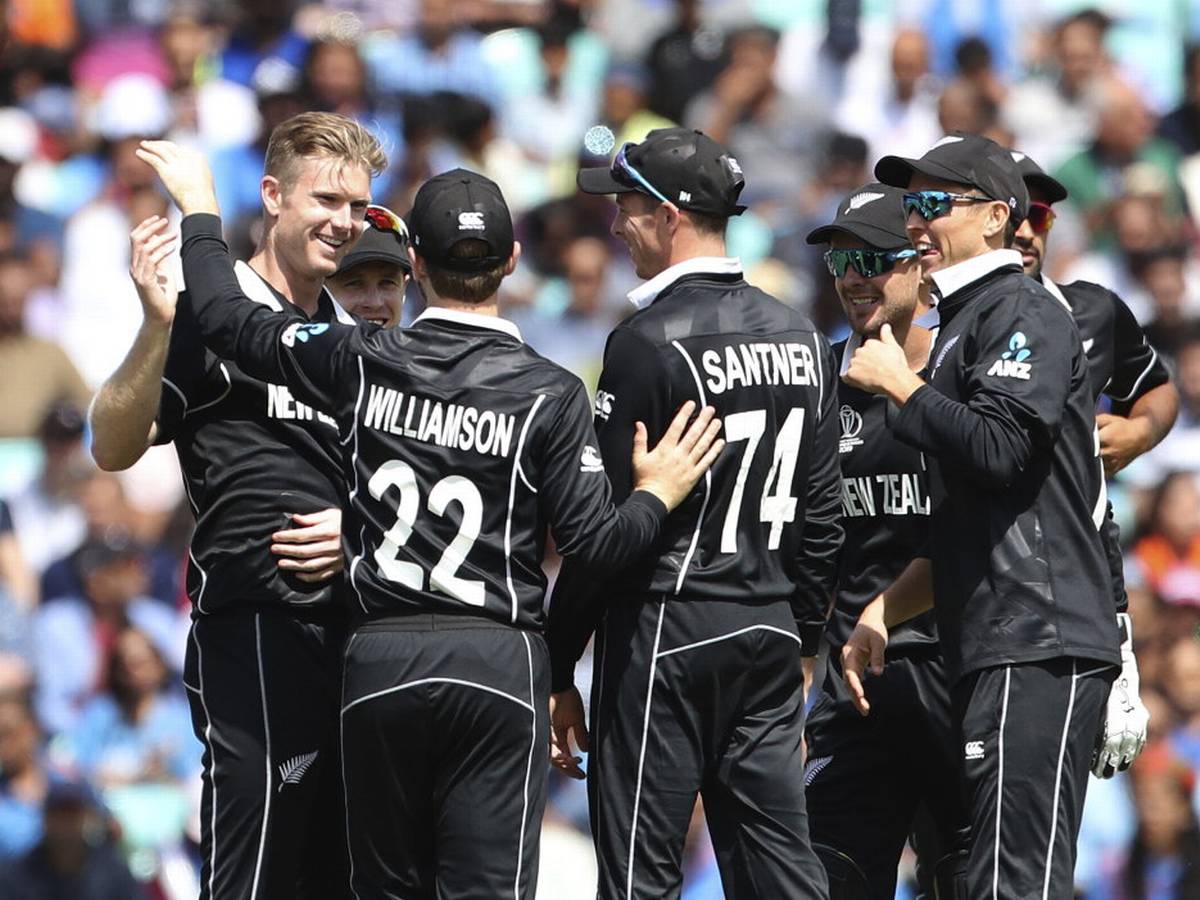 New Zealand spinner Mitchell Santner is excited with the prospects of playing cricket again in the upcoming Caribbean Premier League (CPL) 2020 and Indian Premier League (IPL) 2020 after the long Coronavirus-enforced break amid the ongoing COVID-19 pandemic.

Following the initial concerns over traveling amid the COVID-19 pandemic, Santner, who flied out to the Caribbean via Mainland America with other nine New Zealand players to play in the CPL 2020 on Thursday, said he will take shelter in a corner of the airport lounge.

Read Also: CPL 2020: Imran Tahir set to be only South African cricketer to play in the tournament

However, Santner admitted that there were risks involved in flying through different continents and staying in hotels, but feels comfortable traveling to Trinidad for the CPL 2020 where he will play for the Barbados Tridents after assurances from the tournament organizers.

Following the CPL 2020, the spinner will travel to the United Arab Emirates to play for the Chennai Super Kings (CSK) in the IPL 2020, where he will be joined up by the Lockie Ferguson, Jimmy Neesham, Trent Boult, Mitchell McClenaghan and Kane Williamson for the Indian league.

Santner will also have another group of overseas stars like Rashid Khan, Chris Gayle, Andre Russell, and Kieron Pollard to fly with after the CPL 2020 for the IPL 13 in the UAE.

Santner told stuff.co.nz: “It'll be exciting to play some cricket again. It's been a slow winter but good to be at home for a bit and train and do all the fitness work. Chris (Donaldson, New Zealand strength and conditioning coach) put us through the wringer the last six weeks so it's nice to go away and not see him for a few months.”

He further added, “It's an interesting one. I'm going through America and I'll park up in the [airport] lounge in the corner somewhere. It's one of the risks we've got to think about. They've put an extensive booklet together about what happens in each circumstance which has been good, and a bit of clarity around where we're staying. It seems like they've got it under control.”

Santner signed off by saying, “At this stage, we'll just fly straight across [from the Caribbean]. I'm not sure what quarantine looks like yet [before the IPL], but there are some other big dogs like Dwayne Bravo and Brendon McCullum I can tag along with. I'm used to bowling in the nets to them and they've been running down at every ball so it'd be nice to play some of these guys on some spinning wickets and see if they want to try that again.” 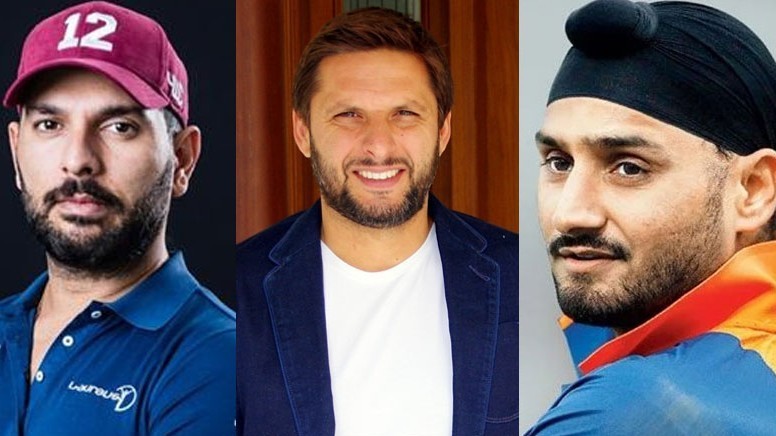 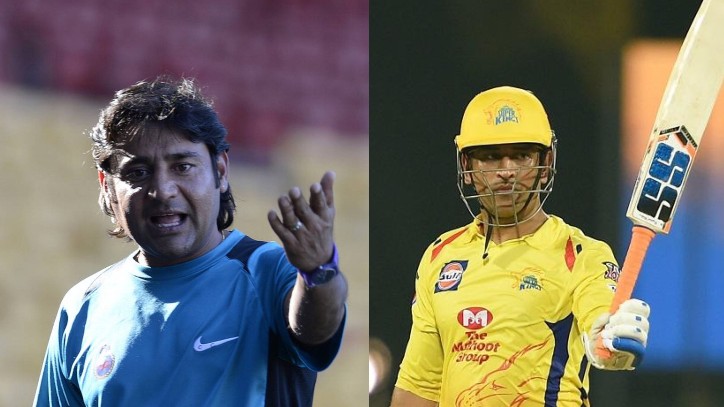 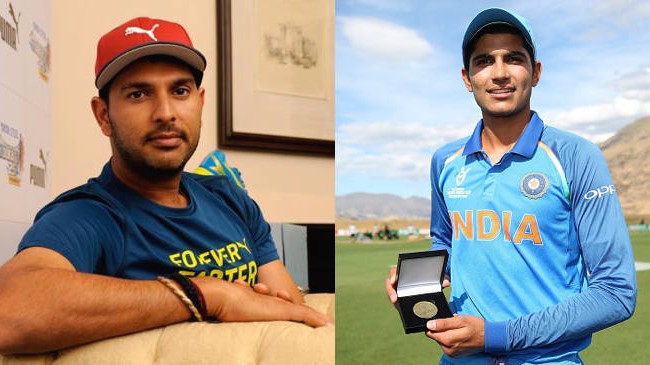