The change will not affect the T20 Blast competition in England. 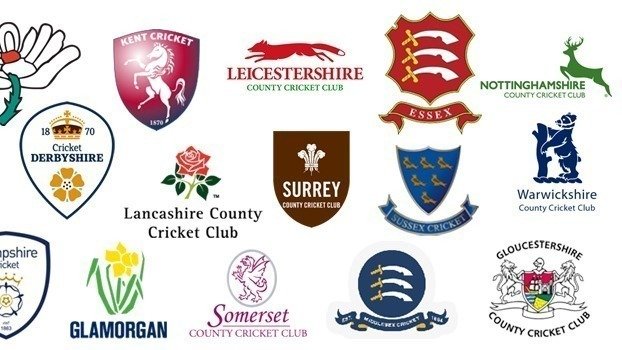 The England and Wales Cricket Board (ECB) has made a crucial change in its policy, as the board has decided to increase the number of overseas players in the English domestic cricket from the 2021 season.

The Performance Cricket Committee has recently suggested the board to allow the county teams to field two overseas players in domestic four-day and 50-over matches following a decision to terminate the Kolpak registrations at the end of this year – which has been approved by the ECB on Friday (July 3).

England's 18 first-class counties are allowed to field two overseas players in the T20 Blast, but have been restricted to one in other domestic competitions in the UK since 2007.

However, following the latest changes by the ECB, all English counties will be able to field two overseas players from the 2021 season in the County Championship and Royal One-Day Cup, while the two overseas players per side rule will continue to remain in place in the T20 Blast competition.

The ECB said in a release: “First-Class Counties will be permitted to field a total of two Unqualified cricketers in the same match in the County Championship and Royal London Cup from 2021.”

Meanwhile, the ECB's Performance Cricket Committee (PCC) chairman Andrew Strauss said in a statement: “There is an important balance to be struck to ensure the need for good foreign players in county cricket and providing the opportunity for nine England-qualified players in each county team.”

He added, “There are clearly long-established benefits for our domestic players to compete against and learn from the best players from across the world in addition to providing high-quality domestic cricket for county members and fans to enjoy. An increase in Unqualified cricketers allows First-Class Counties to maintain that standard while also enabling them to plan and prepare for next summer.”

Noteworthy, the changes will see English cricket going back to follow a system that had been used during the 1970s and 1980s when counties were routinely permitted to field two overseas players each. 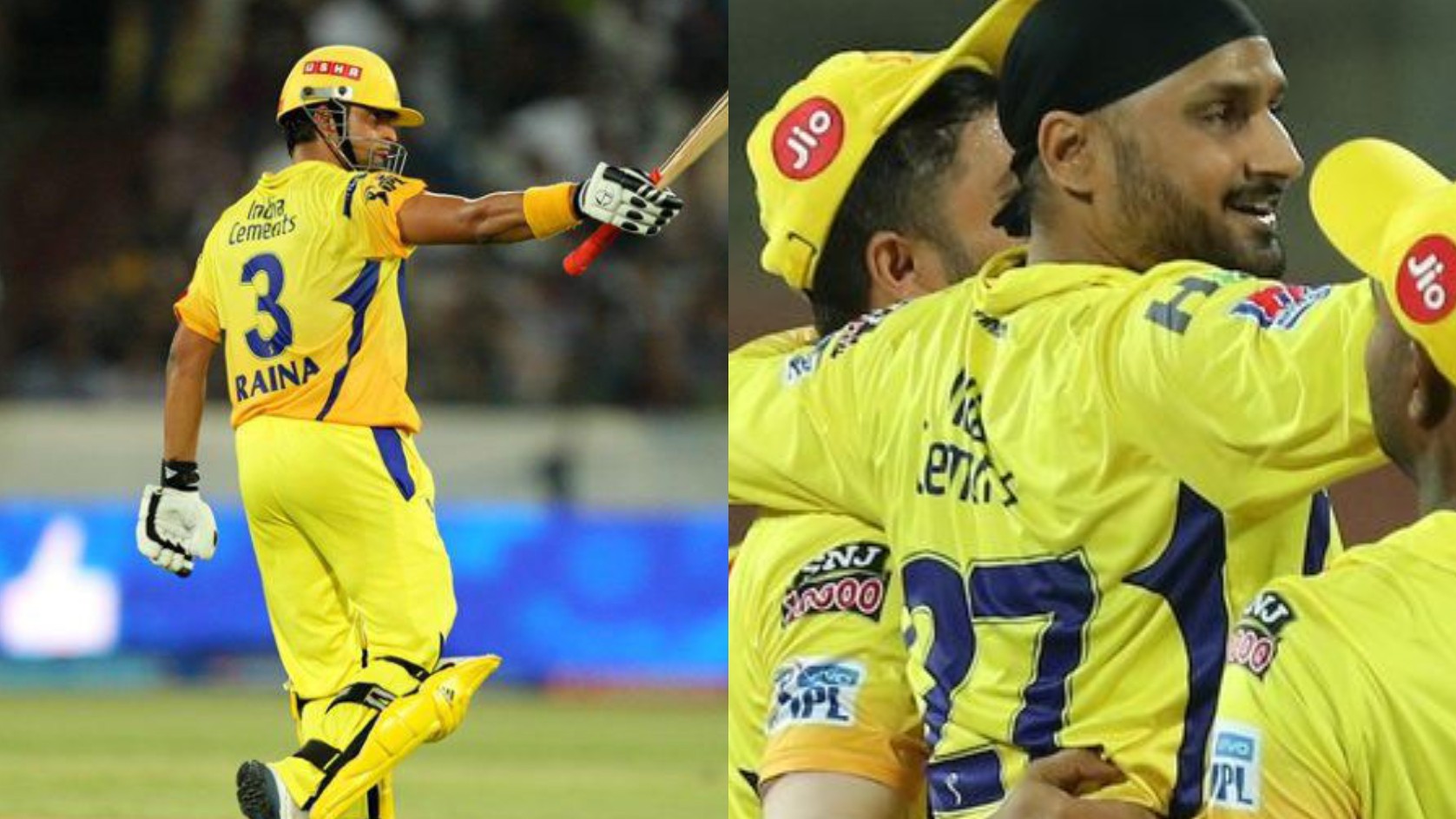 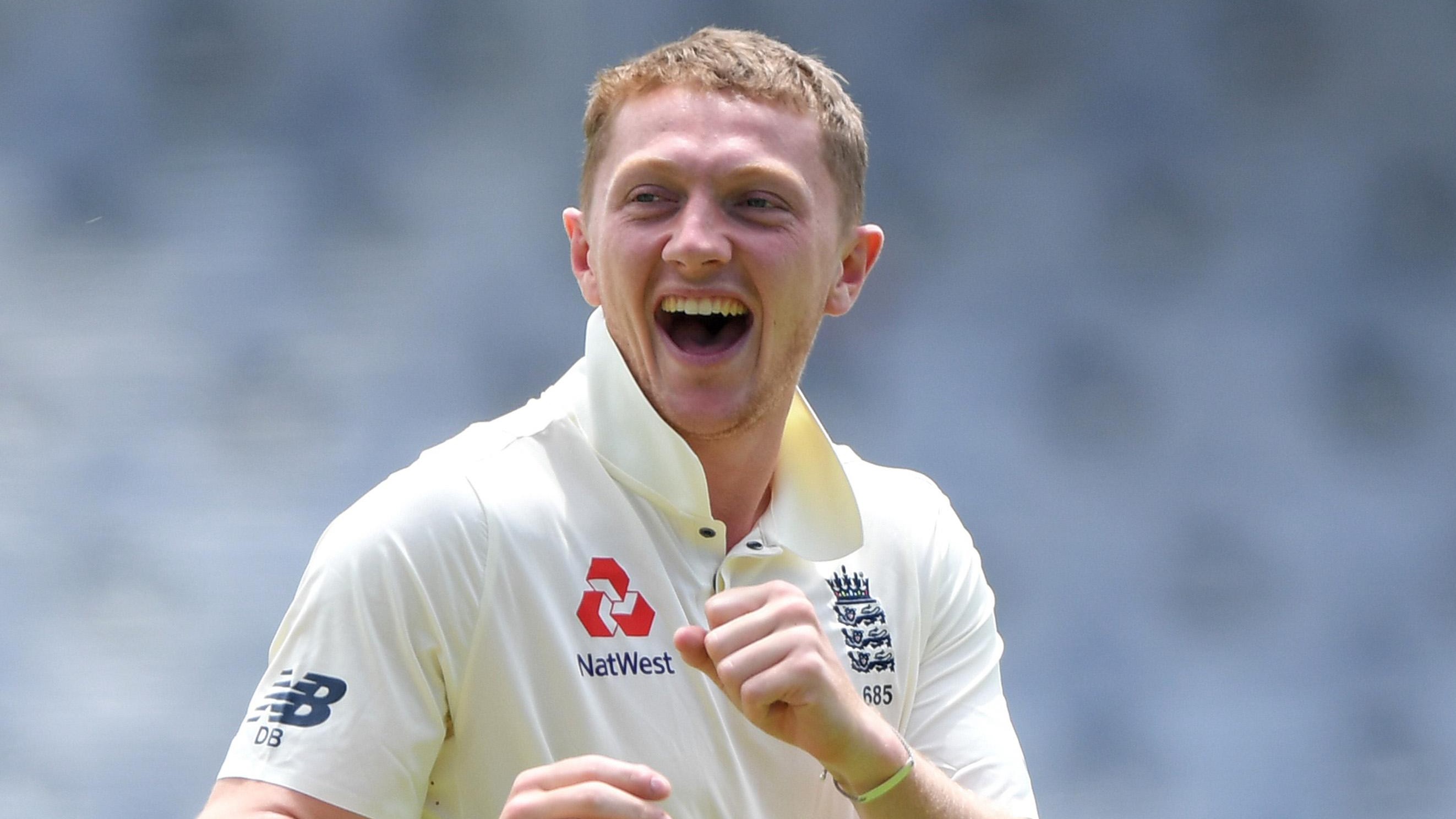 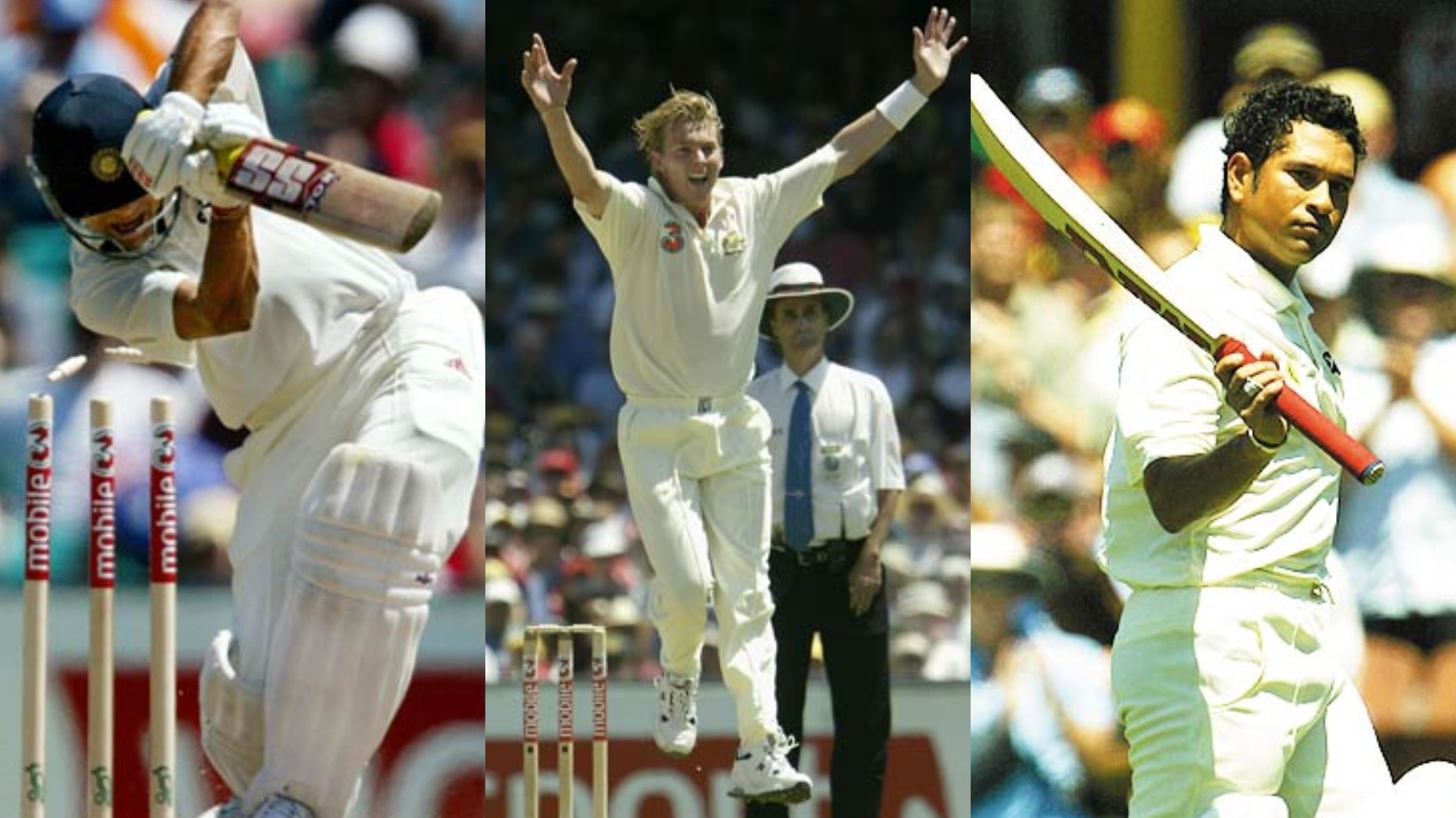 “Should’ve saved such a delivery for Sachin,” Aakash Chopra trolls himself on throwback video of Brett Lee