Bengal reached the Ranji final after 13 years but lost to Saurashtra in Rajkot. 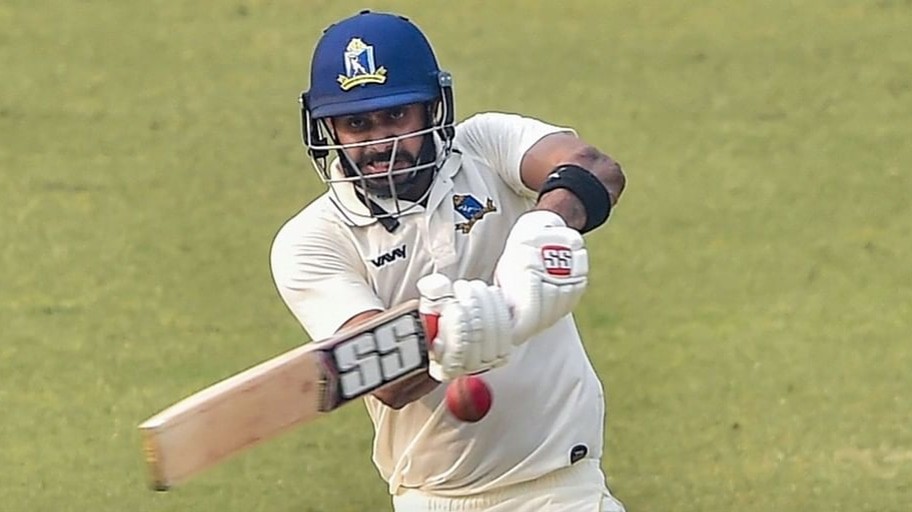 Bengal veteran Manoj Tiwary revealed there was a great sense of despair in the team's dressing room as it went down in the Ranji Trophy final to Saurashtra on the first-innings lead in Rajkot.

That is when head coach Arun Lal and Manoj called an informal team meeting to remind a young squad what wonderful feast they had made of the campaign to reach the Ranji final in the state's cricket history after 13 years.

Read Also: “This should strengthen our resolve” - coach Arun Lal on Bengal’s loss in Ranji final

"That’s the irony, we had so many good days, but the memories of this one bad day would live with us for the rest of our lives," The Indian Express quoted Tiwary as saying.

Bengal's "vision 2020", and the planning and investment that had gone behind it, almost resulted in its first title since 1989-90 season.

"We reflected on some of our good days (at the post-final meeting), the fight we showed and the belief we had," Tiwary added. "Like in the semifinal against Karnataka, the quarterfinal against Odisha. The victories over Punjab and Rajasthan. We had 20-25 great days, few teams enjoy that over a season. We talked about the highs and positives. There were several positives. So we should be immensely proud of what we achieved and hence show no grief."

The most satisfying aspect was that a battery of young pacers led the team's surge towards the final. Ishan Porel, Mukesh Kumar were fantastic for Bengal that is well served in the batting line-up also with someone like Tiwary still around.

"We took a vow that we will come back stronger next year," he said. "Fitter, tougher, sharper and hungrier, with more belief in our abilities. Every individual will be a better individual and a better cricketer next season. You could see that resolve on their face. As a leader, that’s what you look for in a team."

On a personal note, Tiwary had a superb run, ending the Ranji campaign with an average of 50.50 for 707 runs from 16 innings, including the best of 303 against Hyderabad.

“I can fully focus on my family (now that the season is over). I don’t need to think of my next match for a while. So this takes your mind off what has happened yesterday or day before yesterday," he said.

"It’s when you have a match and you have to prepare for it that the memories of the previous match starts getting to you. Even if my mind slips onto the match, I can only think of the positives. Yes, we lost the final. But was it not an inspirational season?” 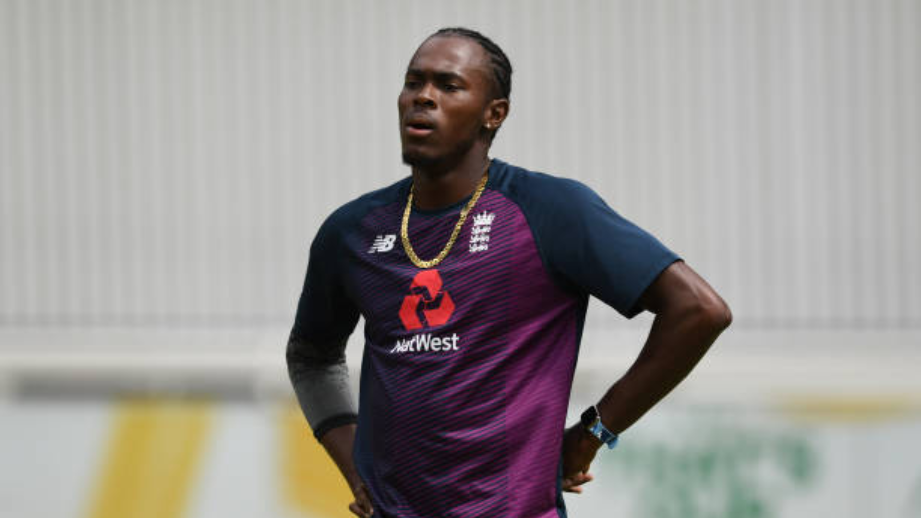 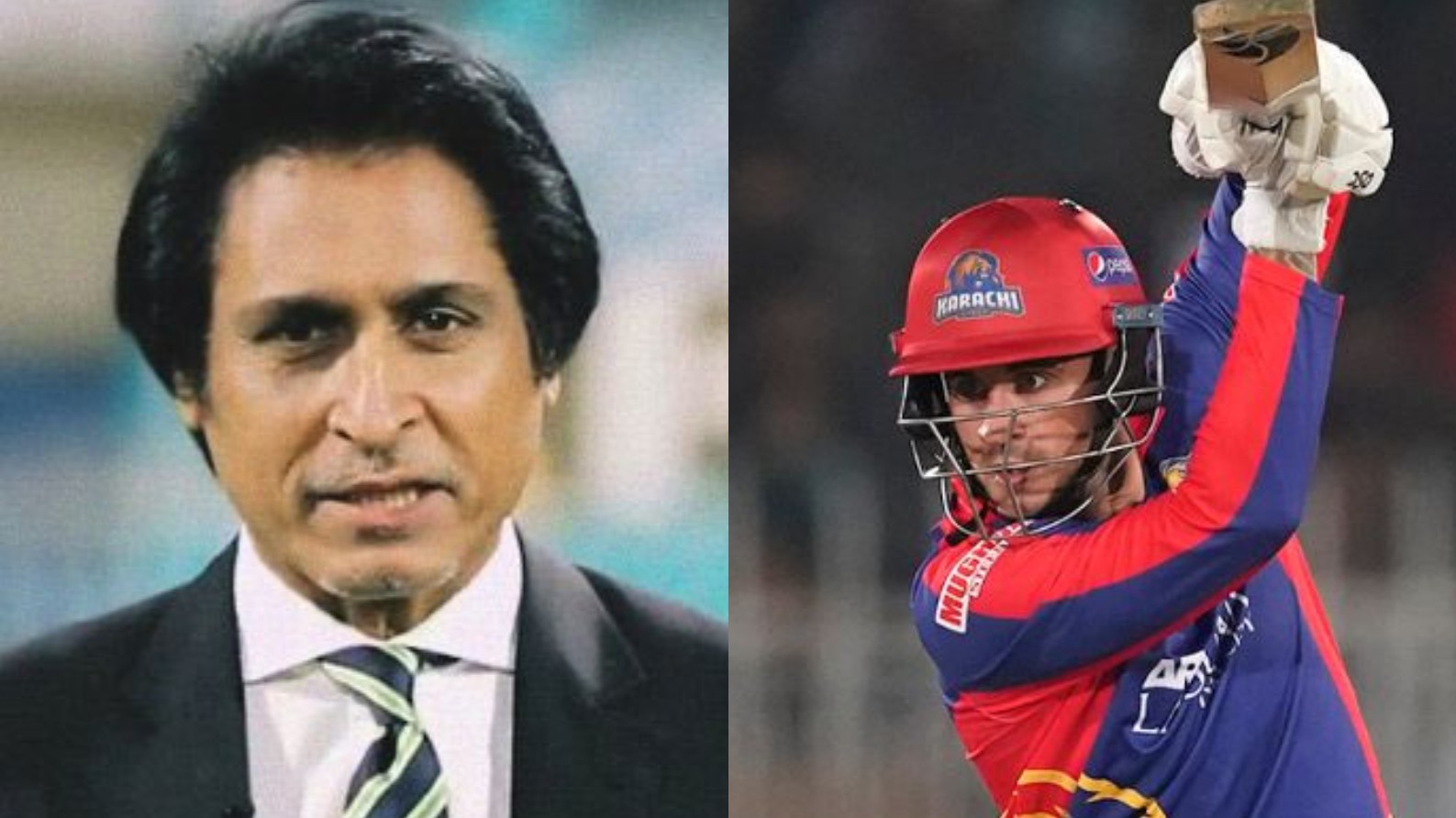 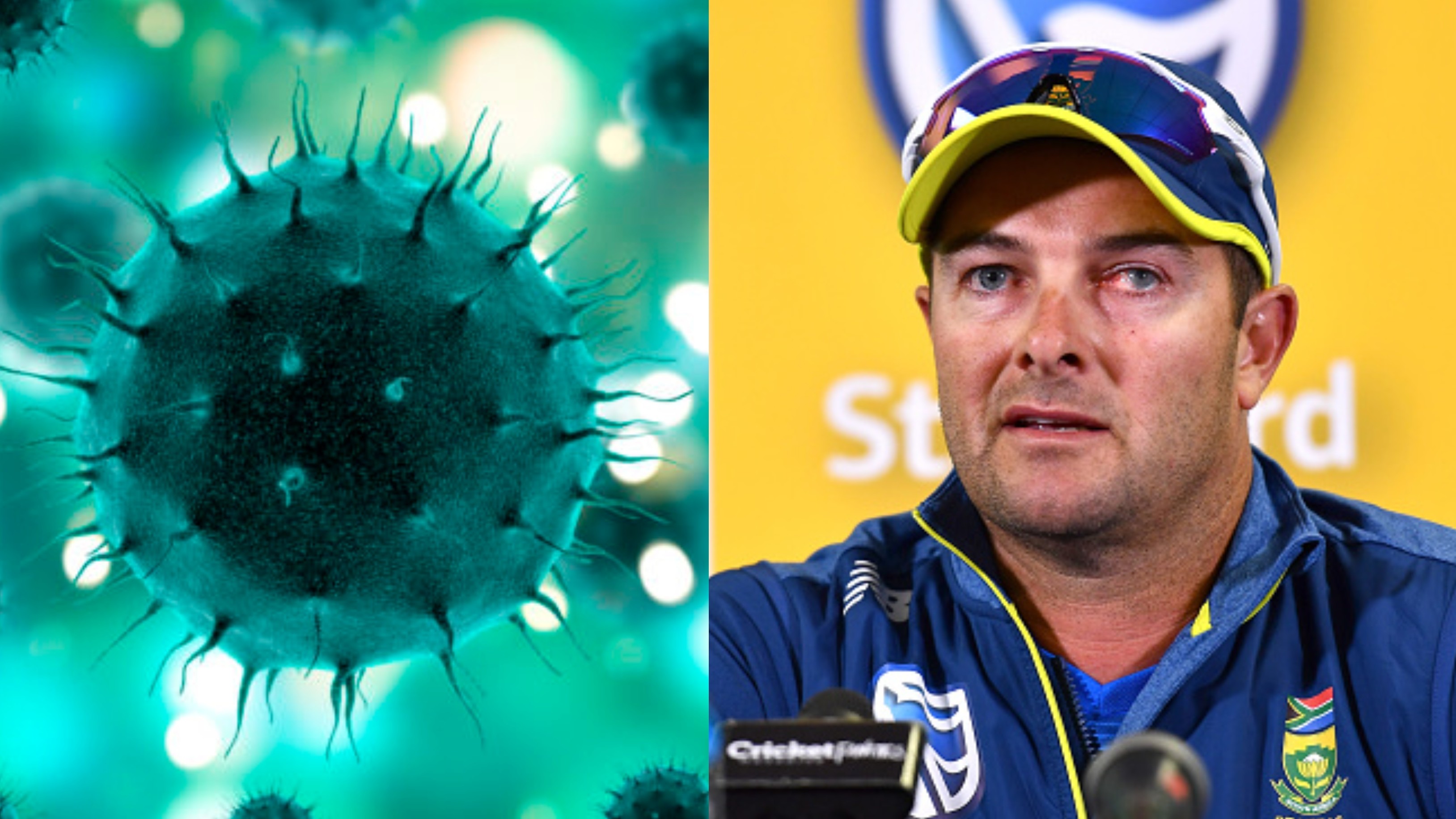