Ranji Trophy 2020: “This should strengthen our resolve” - coach Arun Lal on Bengal’s loss in Ranji final

Saurashtra defeated Bengal on the basis of first innings lead to claim their maiden Ranji title. 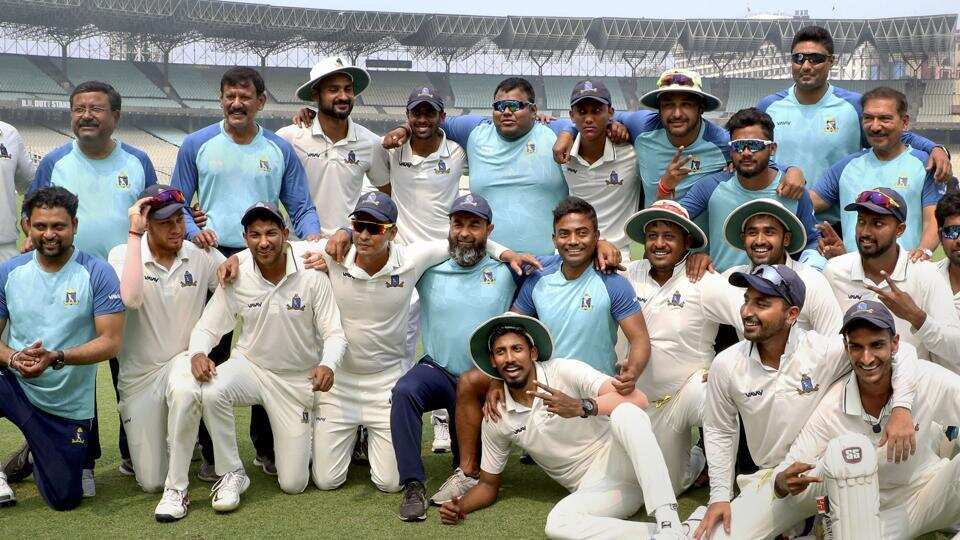 Bengal suffered a heartbreaking defeat on the basis of first innings lead in the Ranji Trophy 2019-20 final at the hands of Saurashtra in Rajkot on Friday (March 13).

It was Bengal’s first appearance in Ranji final after 13 years and they missed the chance of lifting their third title in India’s premier First-Class tournament.

However, Bengal coach Arun Lal is not too disappointed by it and he rather prefers to look at the positives.

“This should strengthen our resolve that we are not going to let it go next year. Since we have come this far, we now know that we are as good as any other side in the country, if not better,” he quoted as saying by Sportstar.

Lal’s positive influence seems to have rubbed on Bengal cricketers as one could have heard a loud round of applause from the dressing room following their defeat in the final.

“Everybody should realise how good we are, what fabulous cricket we have played. They have made us proud. We don’t focus on results. We needed to win each other’s hearts and we have done that. Next year we will win the trophy as well.

“They love each other, fond of each other. Great atmosphere. Lovely to see how happy they are. Even the guy who was dropped is not sulking,” said Lal, taking pride in the team bonding.

Following its runner-up finish in the tournament after a close final at the Saurashtra Cricket Association Stadium, Bengal coach Arun Lal looked at the positives and called for improvements.

Although he was not sure about his continuation as the Bengal coach, Arun Lal called for improvements in the team.

“There are lots of areas to improve. We have to be a consistent team,” he said.

Pointing out some weak areas, Lal added: “We could not get the tail out in any match, not just in the final. We have to work on that…. The bowling unit has to go a long way. It has superb potential. We need to work on yorkers and variations. Someone like Shahbaz Ahmed has to work on his bowling. Ishan Porel needs to improve his batting to increase depth. The players have to make a promise to the team that they will get better. Now you know what is required at the highest level, you need to work harder.” 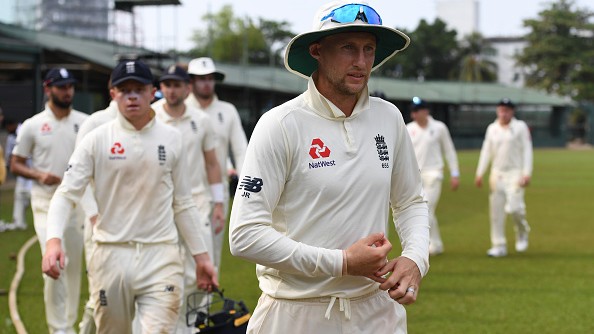 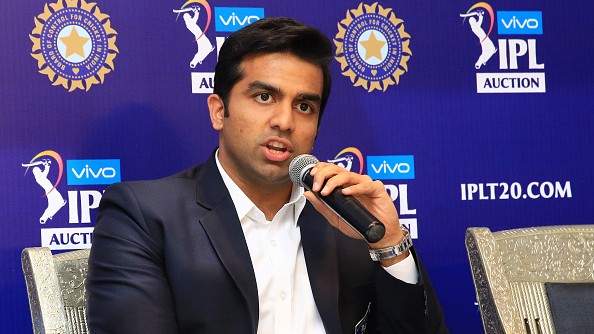 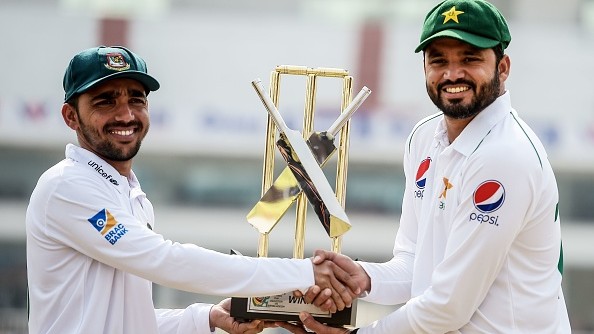