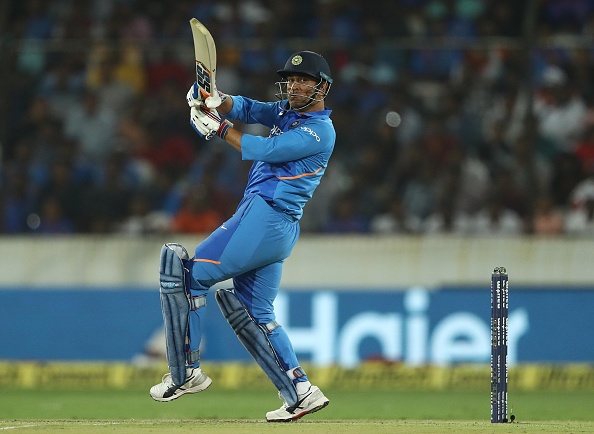 As the World Cup 2019 is getting nearer, cricket fans and experts are busy in picking their ideal XI and leading contenders to win the mega event.

Recently, legendary spinner Anil Kumble revealed his 15-man India squad for the World Cup, scheduled to be held in the United Kingdom. He also shortlisted his playing XI for the quadrennial tournament.

While Kumble kept Ambati Rayudu out from the playing XI, he shouldered veteran wicketkeeper batsman MS Dhoni with the responsibility to bat at No. 4. As far as the bowling department is concerned – the former India skipper picked Kuldeep Yadav and Yuzvendra Chahal as the two spinners while the pace attack was comprised of Bhuvneshwar Kumar, Jasprit Bumrah and Mohammed Shami.

Interestingly, Kumble opted to go with Khaleel Ahmed as the back-up seamer in the squad and chose Rishabh Pant as the back-up glovesman. He believes Vijay Shankar will be preferred over Ravindra Jadeja as a second all-rounder owing to his consistent show with the willow in the recently concluded ODI series against Australia.

“I'll go with the obvious 11, which I believe selects itself. Which is Rohit, Shikhar, Virat, MS, Dhoni, Kedar Jadhav, Hardik Pandya, Bhuvi, Chahal, Kuldeep, Bumrah, Shami. So this will be our 11. Not necessarily the playing 11 but then you know they will definitely be the 11 which will be a part of the 15. The 12, 13, 14, 15 is a challenge; I believe that it'll either be Vijay Shankar or Jadeja, one of them and from what you've seen of Vijay Shankar as a batsman. I think he gets the nod. From a bowling perspective, he still doesn't have the opportunity or I don't think you can trust him to bowl your 10 overs. So that's a bit of a challenge so I would go with Vijay Shankar,” Kumble told CricketNext.

“Then experience in the middle order I will still back an Ambati Rayudu who can be your 13. 14 & 15. I would still want a fast bowler because you have, it's a long World Cup... So going by that 3 fast bowlers Shami, Bumrah & Bhuvi need a backup. I would go with a Khaleel because he brings in the left arm seam option. Then you have the opener, do you need an opener? I won't pick KL Rahul as an opener I would rather go with a middle order bat. I would back a Rishabh pant because he is young, he is talented, he can change the game on his day, so you would want an X factor & he can also give you a backup keeping option,” he added.

The ICC Cricket World Cup 2019 starts on May 30 with South Africa taking on England, while the two-time World champions India begin their campaign on June 5 against South Africa at Southampton. 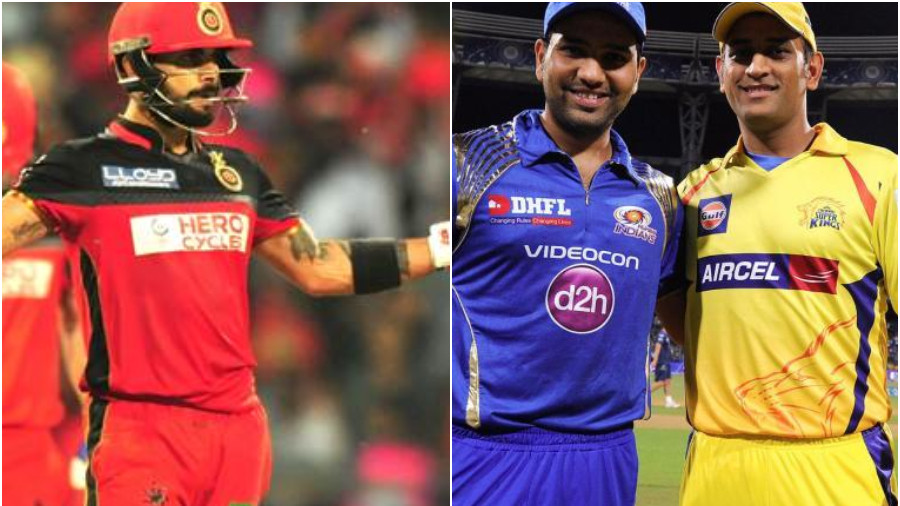 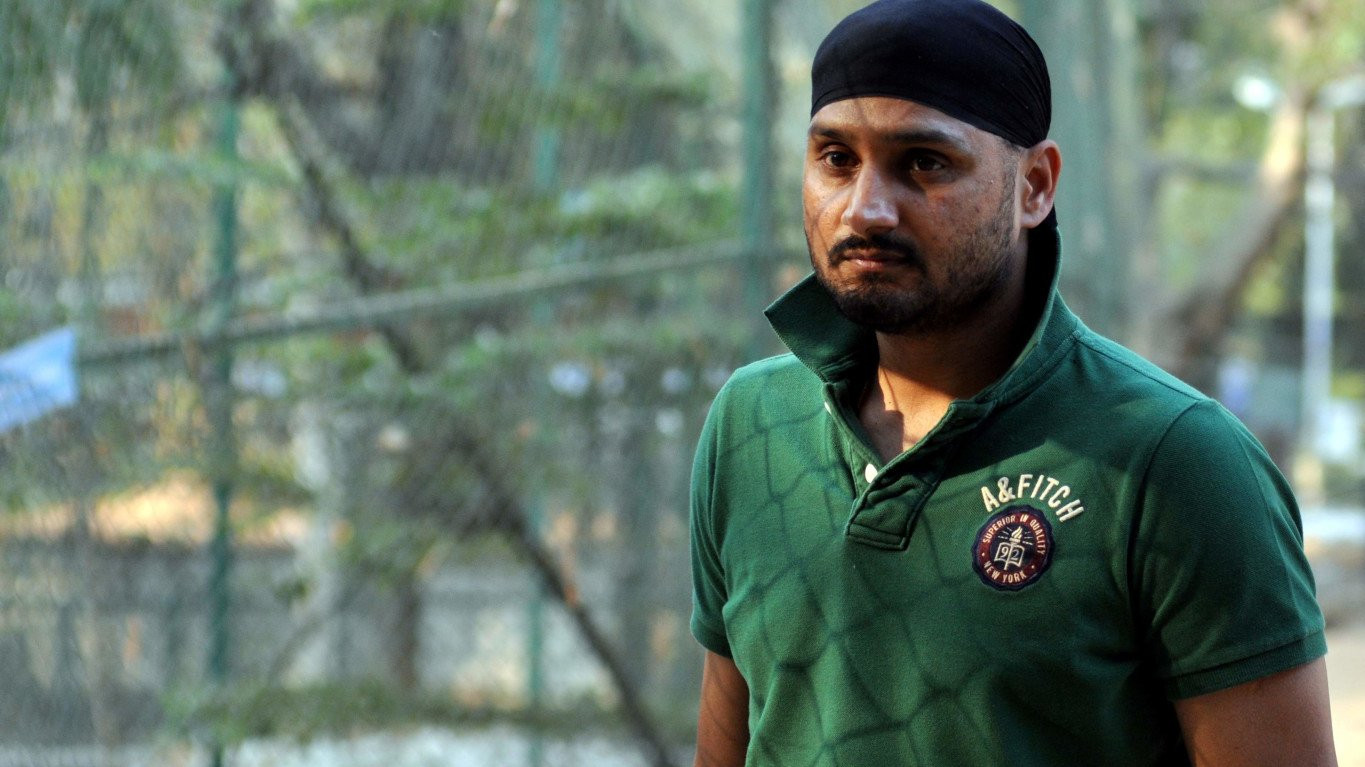 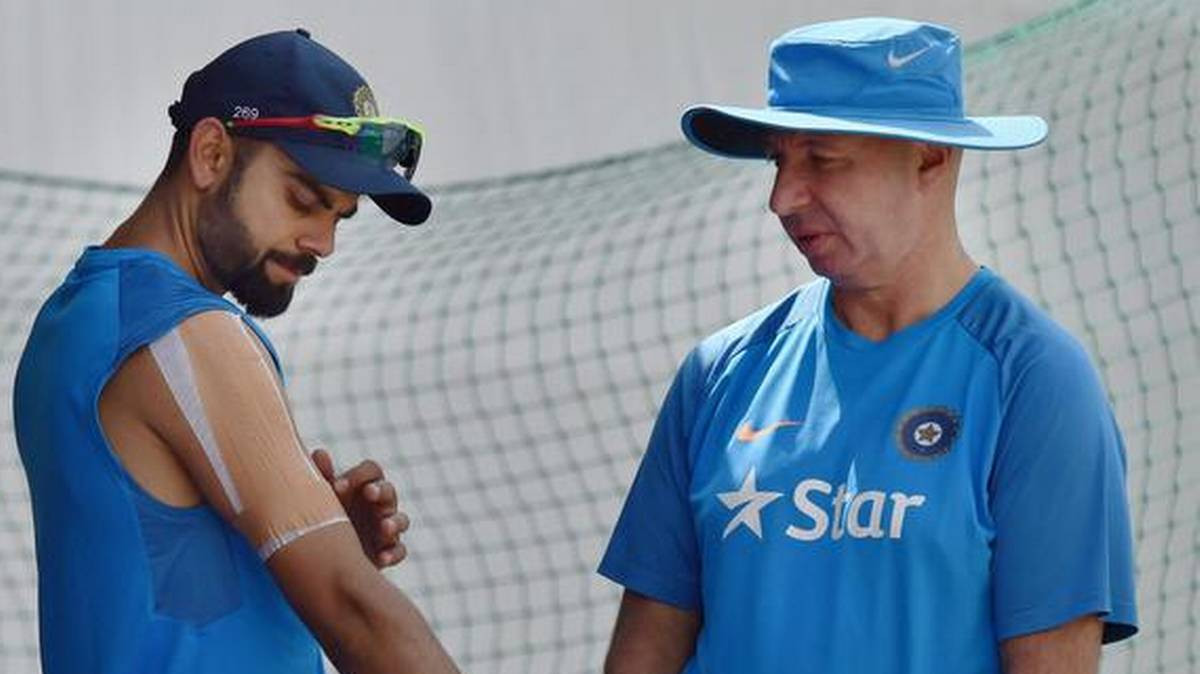