India's tour of Bangladesh is all set to get underway on December 4. 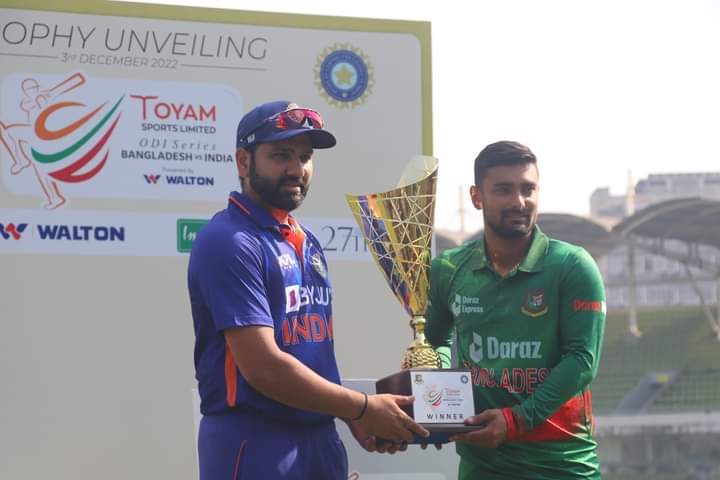 India’s tour of Bangladesh is all set to get underway with the three-match ODI series in Dhaka on Sunday (December 4).

The series also sees a return of India’s star batters Rohit Sharma, Virat Kohli and KL Rahul, who were given a rest from the recently held white-ball series against New Zealand for workload management.

On the eve of the opening ODI, India skipper Rohit Sharma addressed a media conference, where he touched upon multiple topics. Rohit also exhibited his sense of humour while interacting with the reporters.

The journalist asked, “India get crowd support all over the world…" before Rohit intervened, saying “Not here.”

The Indian captain’s response left everyone in the press conference in splits.

The reporter continued on his question and asked: "Bangladesh is the only place where India doesn't get the crowd support. Many Indian players will play here for the first time. What do you think about that?”

In reply, Rohit said the Indian players have enough experience of playing in front of massive crowds away from home.

“The crowd here can be intimidating. They're passionate fans of cricket and they get right behind the team. It is exciting for their team. But for us, yes, lot of guys are coming to Bangladesh for the first time; but that doesn't change a thing. You're used to play in such big crowds when you tour places like Australia and England. The crowd there can be intimidating as well. They want to get behind the team, it's the same thing here as well. It's not going to affect our boys, they're used to being under pressure and being challenged,” he stated. 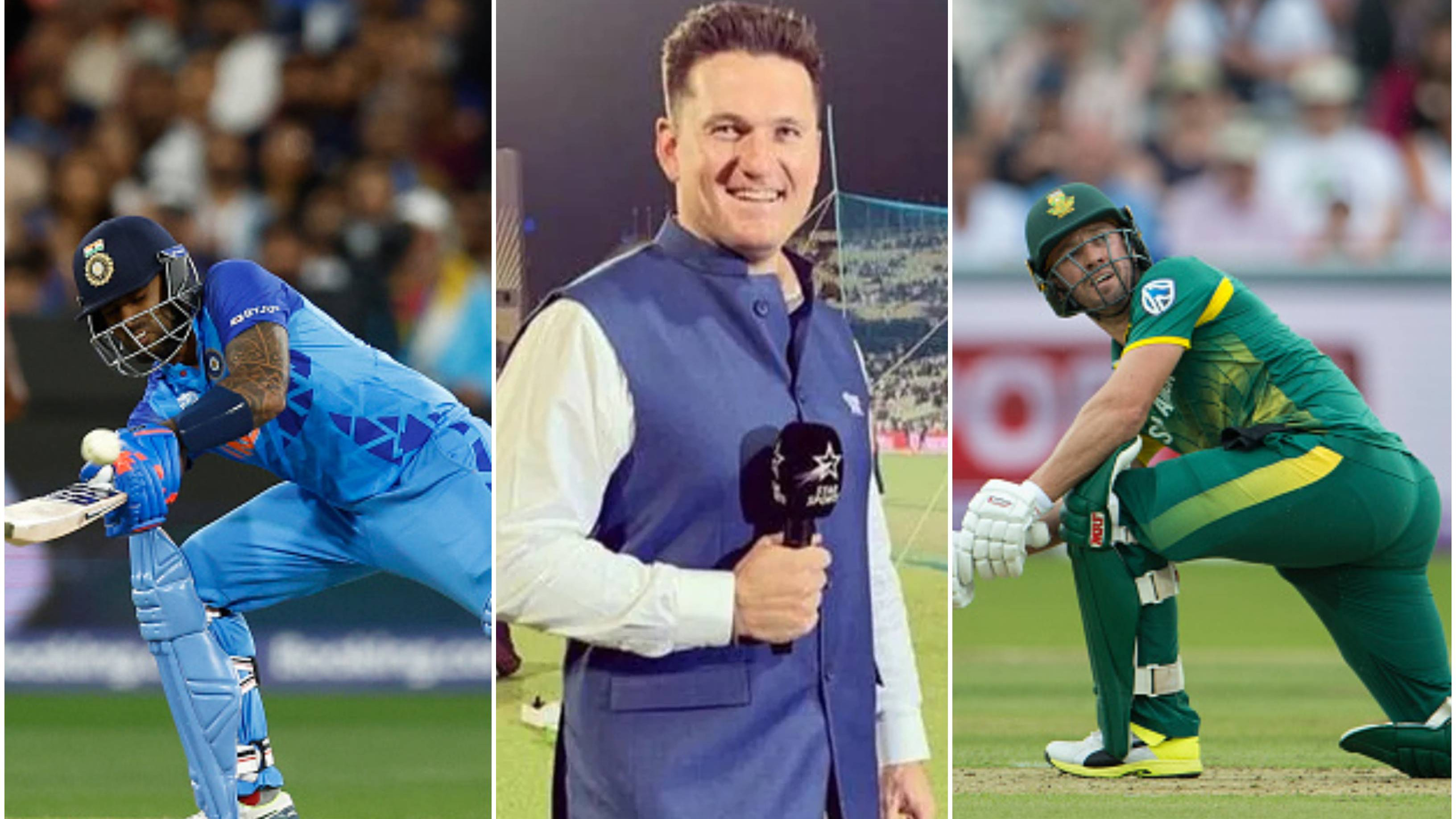 “Everybody turns on TV to watch a player like him,” Graeme Smith compares Suryakumar’s batting style with De Villiers 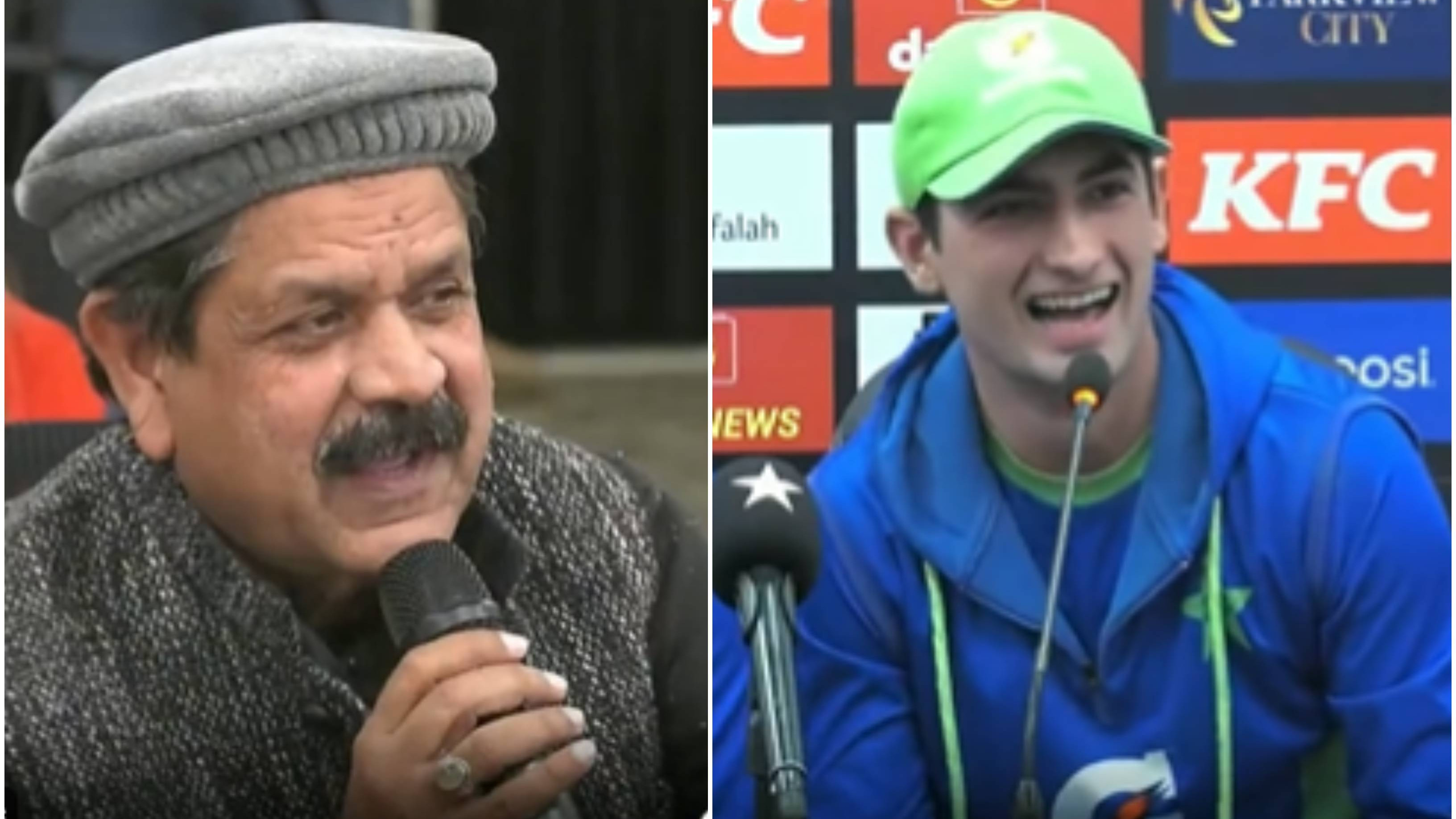 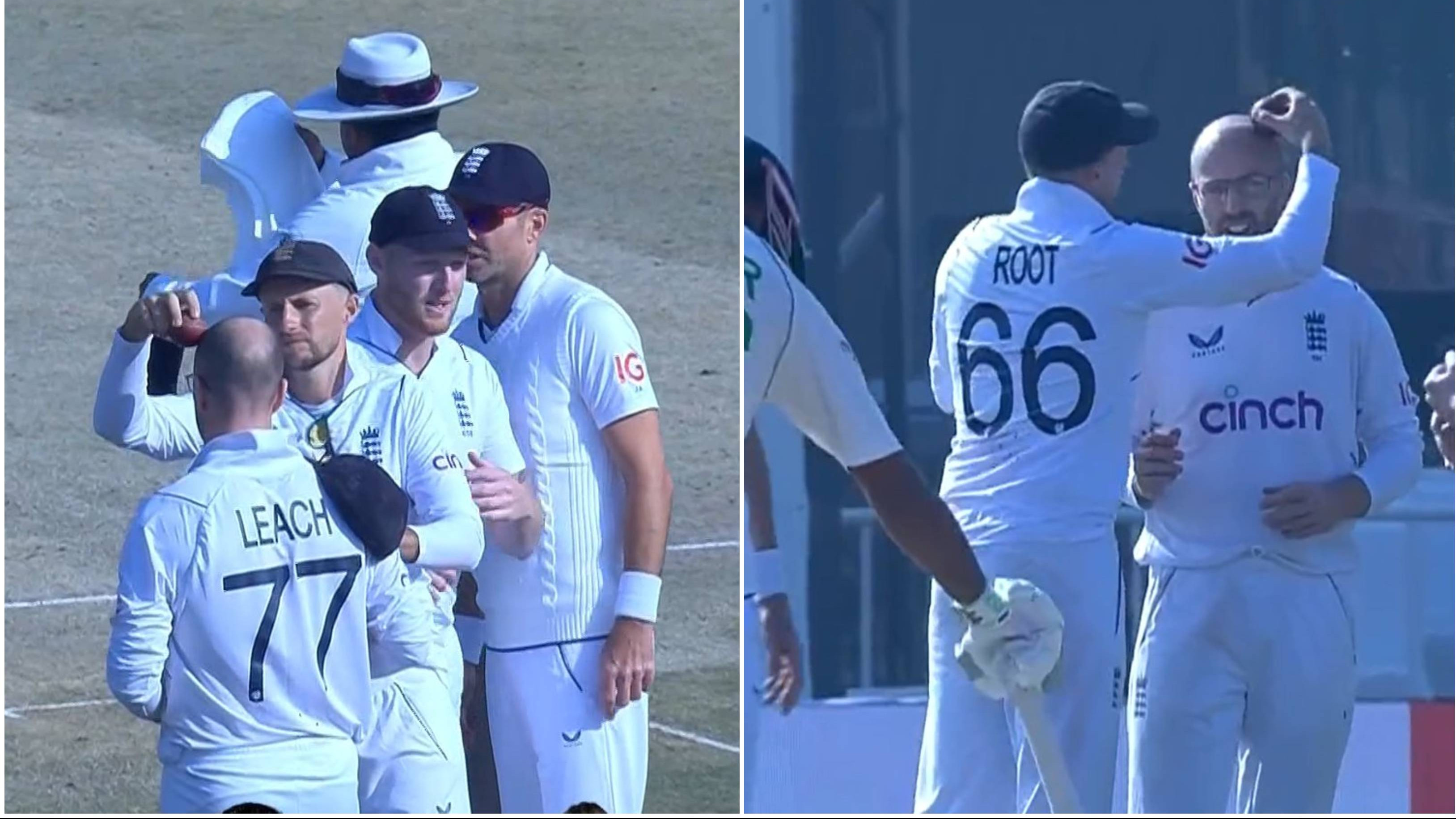