Gill failed to read the spin and was caught on the backfoot against Kuldeep. 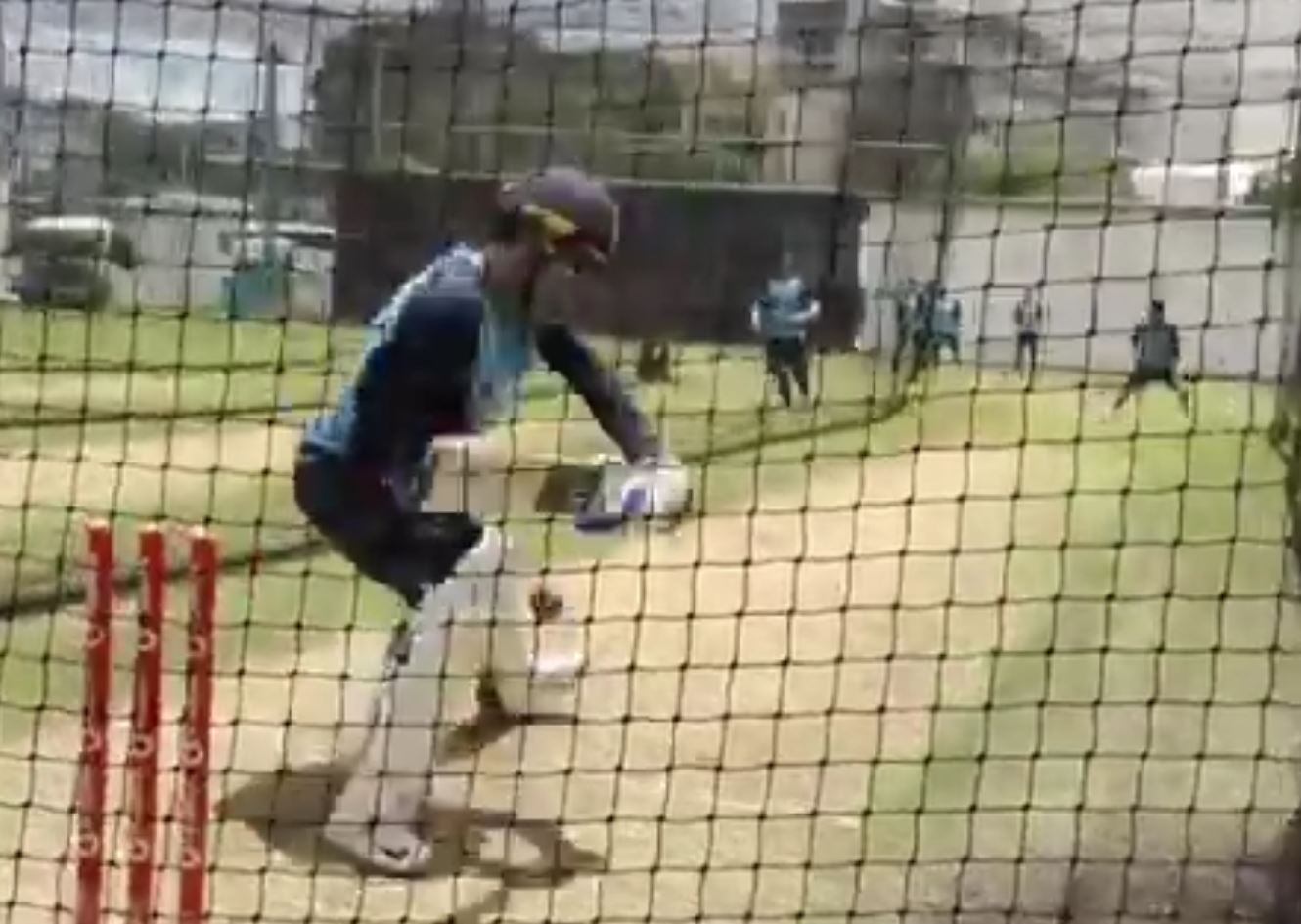 With India falling short of fit players for the upcoming fourth and series-deciding Test at the Gabba, Brisbane, they are counting on all the players who are 100% fit to come good and hence were given longer runs in the net session as well.

Ravindra Jadeja has been ruled out of the Brisbane Test due to a dislocated thumb and hence he will be replaced by either Washington Sundar, who is also an all-rounder, or by Kuldeep Yadav, the chinaman spinner, given that Ashwin is also battling a bad back.

Kuldeep last played a Test match in Sydney during India’s 2018-19 winning tour and had picked a fifer in the drawn Test. With India short on bowling power, the team management might give him a look in.

And Kuldeep impressed with his bowling in nets and BCCI shared a small clip of him bowling to Shubman Gill, who seemed to be flummoxed while facing him. Kuldeep bowled a regular chinaman delivery that pitched way outside off stump and as Gill tried to cut it off the back foot, it spun sharply and hit him on his back pad.

BCCI shared the video of the ball and asked whether the viewers would give this one out or not out.

The series stands 1-1 with Australia winning in Adelaide and India coming good in Melbourne. Both teams fought brilliantly in Sydney, but India gained a psychological advantage by batting the whole of the fifth day to earn a draw. 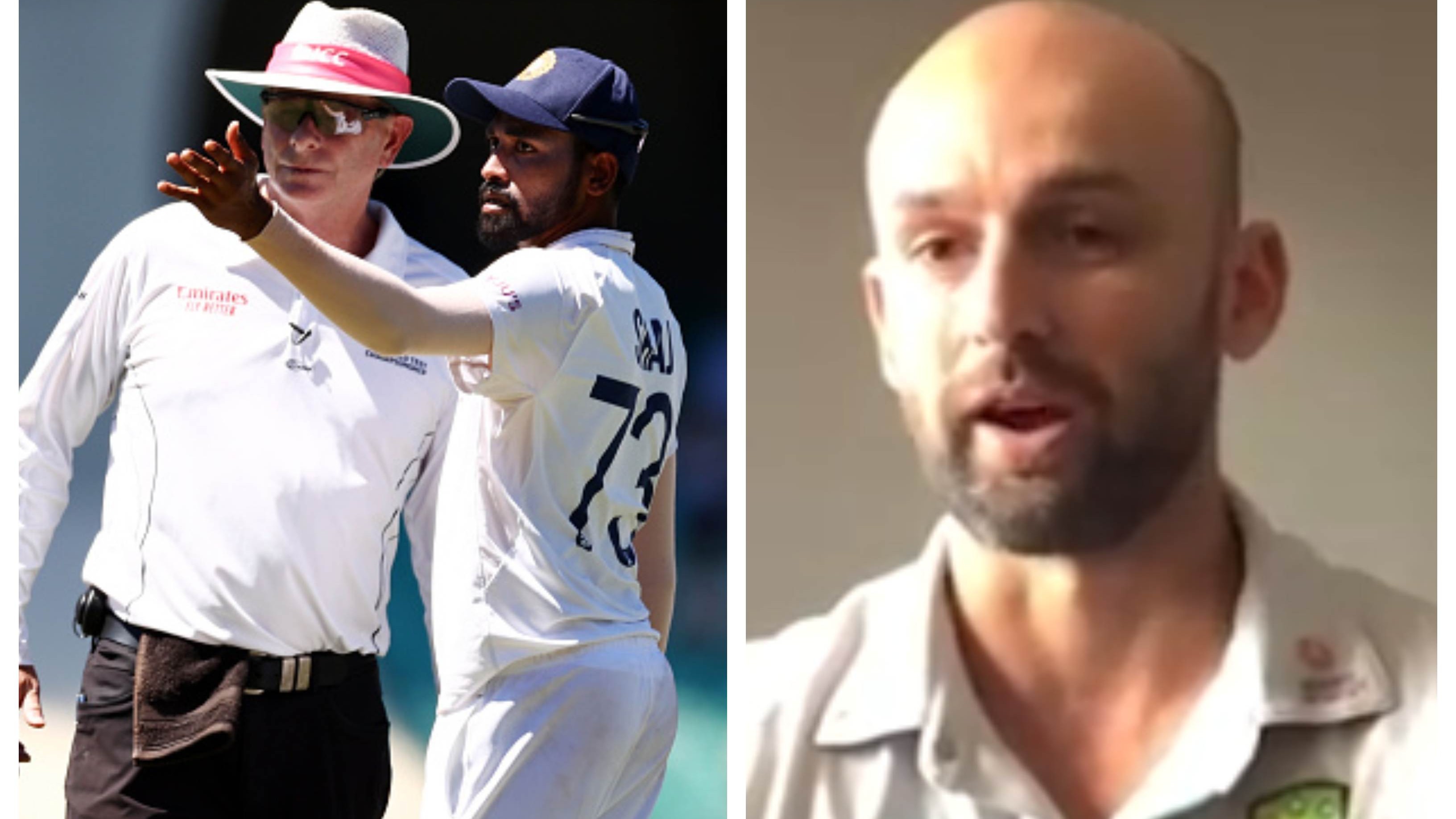 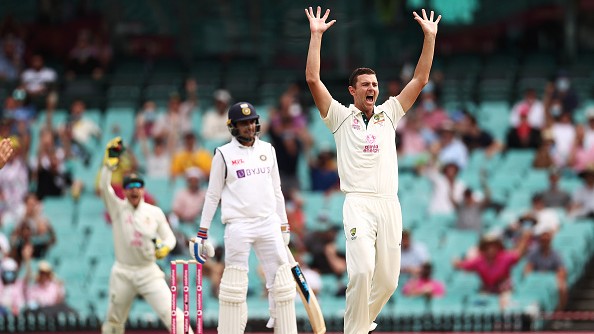 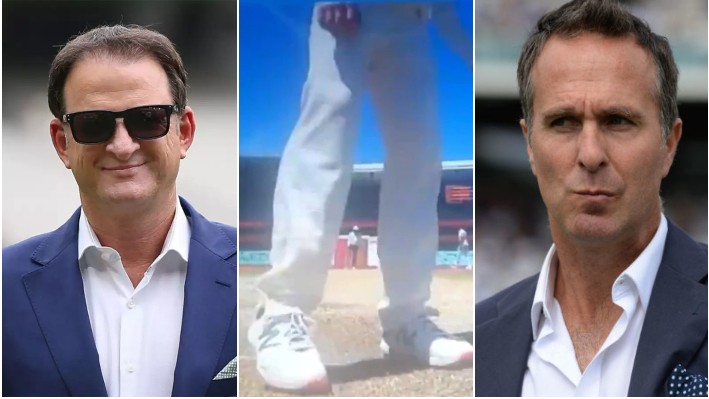