Smith rubbed off Pant's guard at batting end and was caught by stump cam. 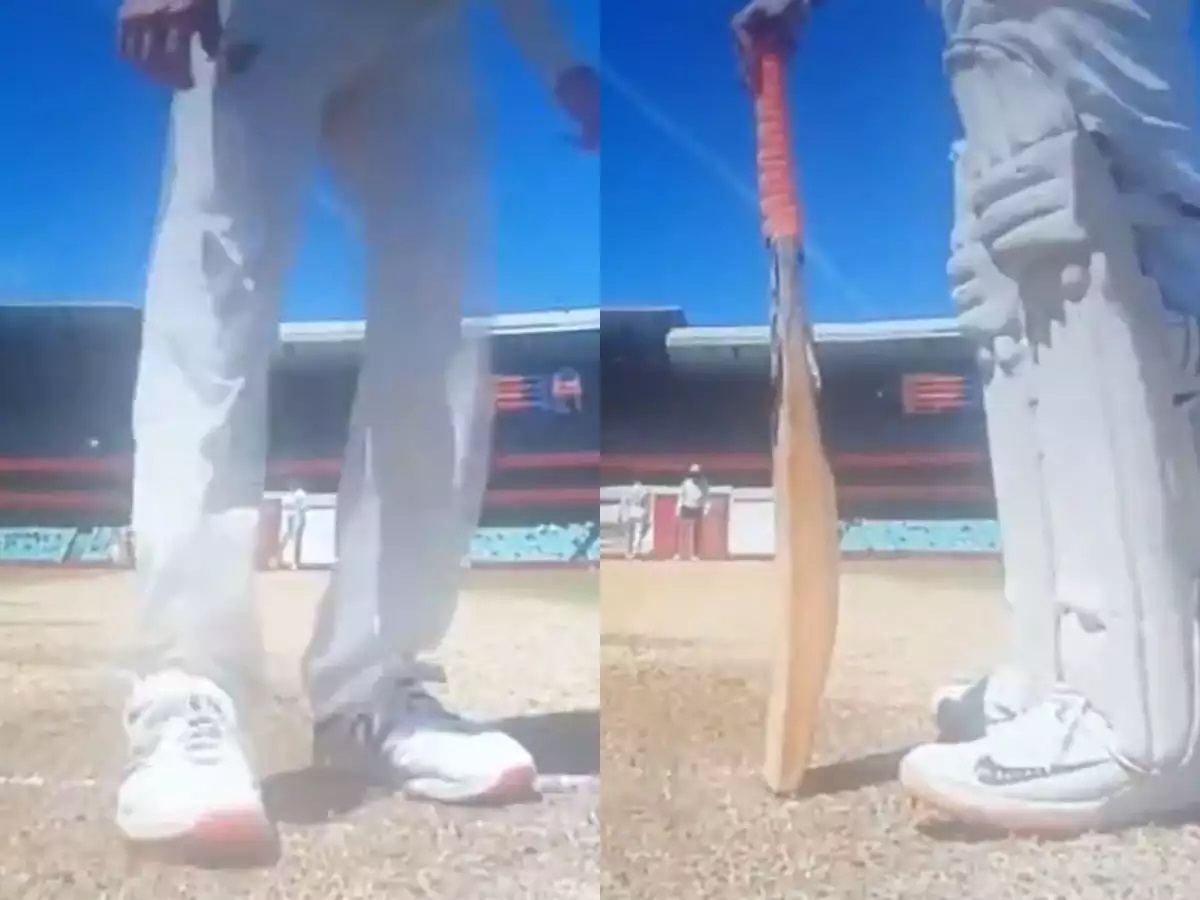 Australia run-machine Steve Smith might have won the Player of the Match award in the recently concluded third Test against India at the SCG for his 131 and 81, but he might be remembered in the wrong light for something he did while the visitors were fighting to save the game.

Rishabh Pant was going hammer and tongs on Australian bowlers in an exciting partnership with Cheteshwar Pujara. The duo added 148 runs with Pujara making 77 and Pant hitting 97 with 12 fours and 3 sixes.

During the drinks' break which was taken after the first one and an hour of play in the first session of the day, the stump cam at the batting end caught Steve Smith shadow batting. However, then Smith went on to scuff up the batting guard marked by Rishabh Pant for his use.

When Pant came back, he found his guard markings were gone and he had to ask the umpire for a fresh guard. While it seems innocuous at the best, the incident raised questions on the sportsmanship of the former Australian captain and the team as a whole.

Also, the act can create a problem for Smith as a 'fielder causing deliberate or avoidable damage to the pitch' can be a Level 1 or 2 offense under the ICC Code of Conduct.

India managed to draw the Test match thanks to the resilience and grit of Hanuma Vihari (23*) and R Ashwin (39*), who batted for over 2.30 hours and faced 258 balls to keep Australian bowlers at the bay.

However, both fans and cricket experts were not happy with what Steve Smith did, which seemed deliberate as well, rubbing off the batting guard marked by Rishabh Pant.

Many of the former cricketers like Virender Sehwag, Michael Vaughan and others took to Twitter to show their displeasure over the same.

This is very very poor from Steve smith !! https://t.co/UwUz7zrdzx

Batsmans area. Not his space to mark!
It did alert my eyes during the live coverage. #INDvAUS https://t.co/c67iu36s3Q 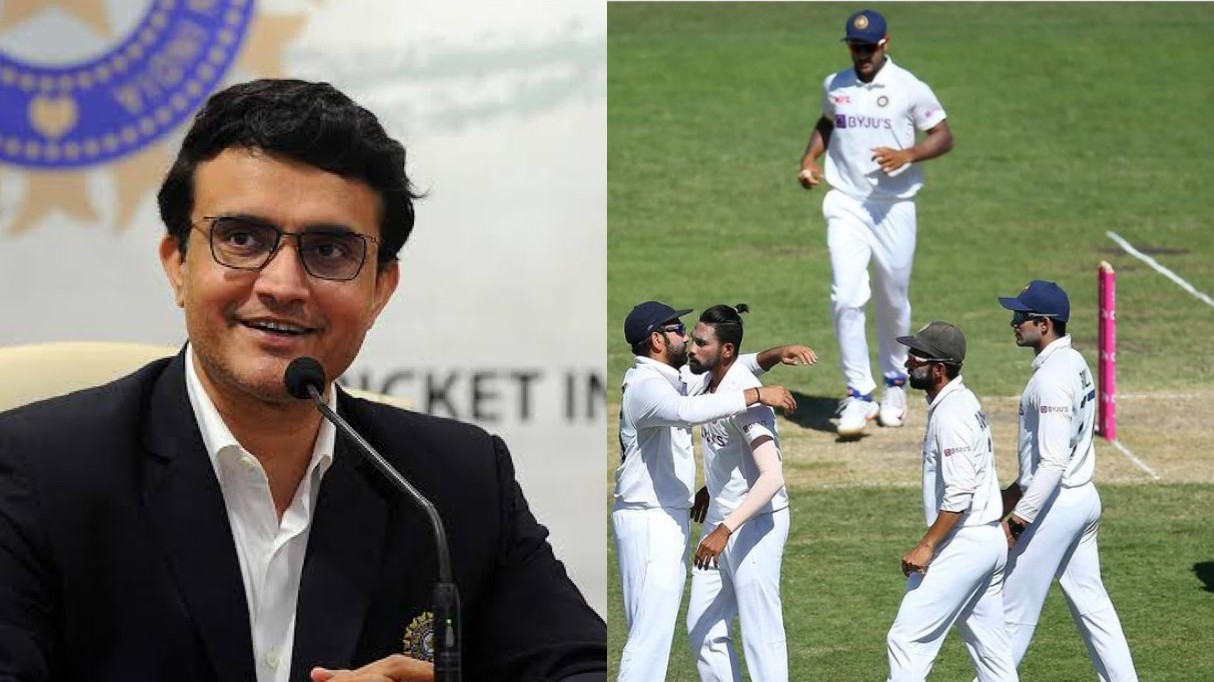 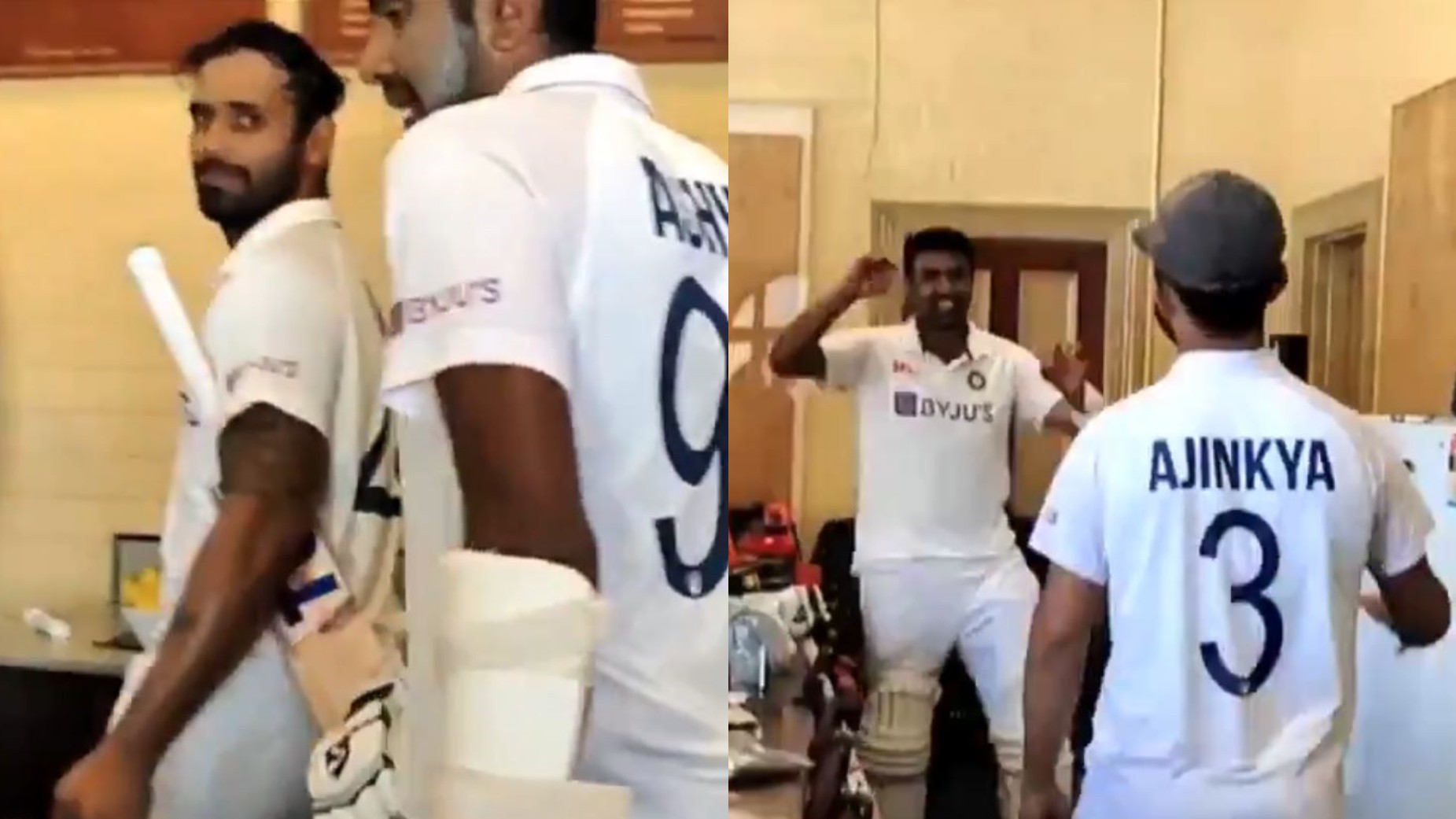 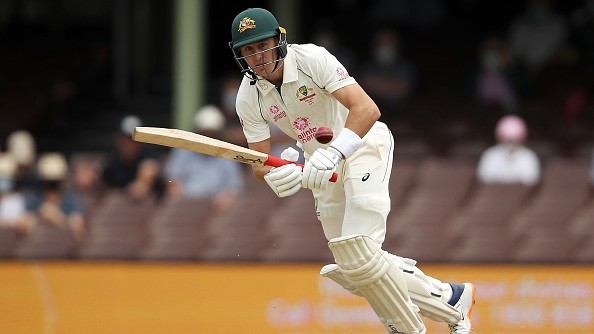