AUS v IND 2020-21: Ravindra Jadeja set to be out of action for 6 weeks with a fractured thumb

A specialist's opinion will be sought and a decision will be made if Jadeja needs surgery. 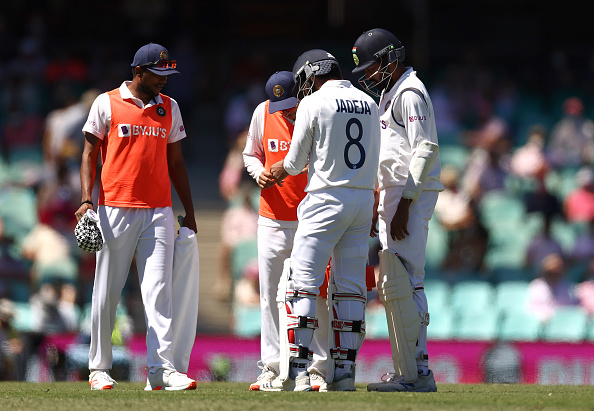 In a huge blow to Team India, ace all-rounder Ravindra Jadeja on Saturday (January 9) got ruled of the ongoing Border-Gavaskar Trophy with a fractured thumb.

Jadeja suffered a dislocation and fracture and he will be out of action for about 6 weeks, with the management set to check on the need of surgery with a specialist.

Sources tracking the development spoke to ANI and confirmed that while Jadeja is out for 6 weeks, a specialist's opinion will be sought and a decision will be made if he needs surgery.

“He has a dislocation and fracture. He will be out for around 6 weeks and a specialist's opinion will be taken to check if the all-rounder needs a surgery as is the procedure in such cases. A call on his availability for the England series can be taken only after the specialist checks on the thumb," the source said.

During the third’s play in the ongoing Sydney Test, Jadeja was hit on his left thumb by Mitchell Starc. While he seemed in quite a bit of pain, the southpaw continued to bat following treatment as he finished 28* in India’s first innings. He didn’t come out on the field with rest of the team and was seen with quite a bit of plaster on his bowling hand in the dressing room.

Taking to Twitter BCCI wrote: "UPDATE - Ravindra Jadeja suffered a blow to his left thumb while batting. He has been taken for scans."

UPDATE - Ravindra Jadeja suffered a blow to his left thumb while batting. He has been taken for scans.#AUSvIND pic.twitter.com/DOG8SBXPue

Jadeja now joins Mohammad Shami, Umesh Yadav and KL Rahul in the list of India players who sustained serious injuries and were ruled out from the Test series in Australia. While Shami broke his arm in the first Test, Umesh injured his calf in the second Test and Rahul sprained his wrist during training. 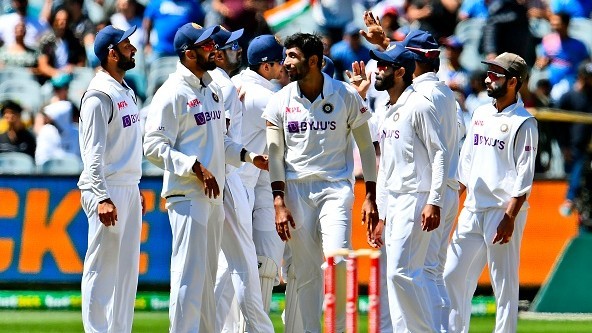 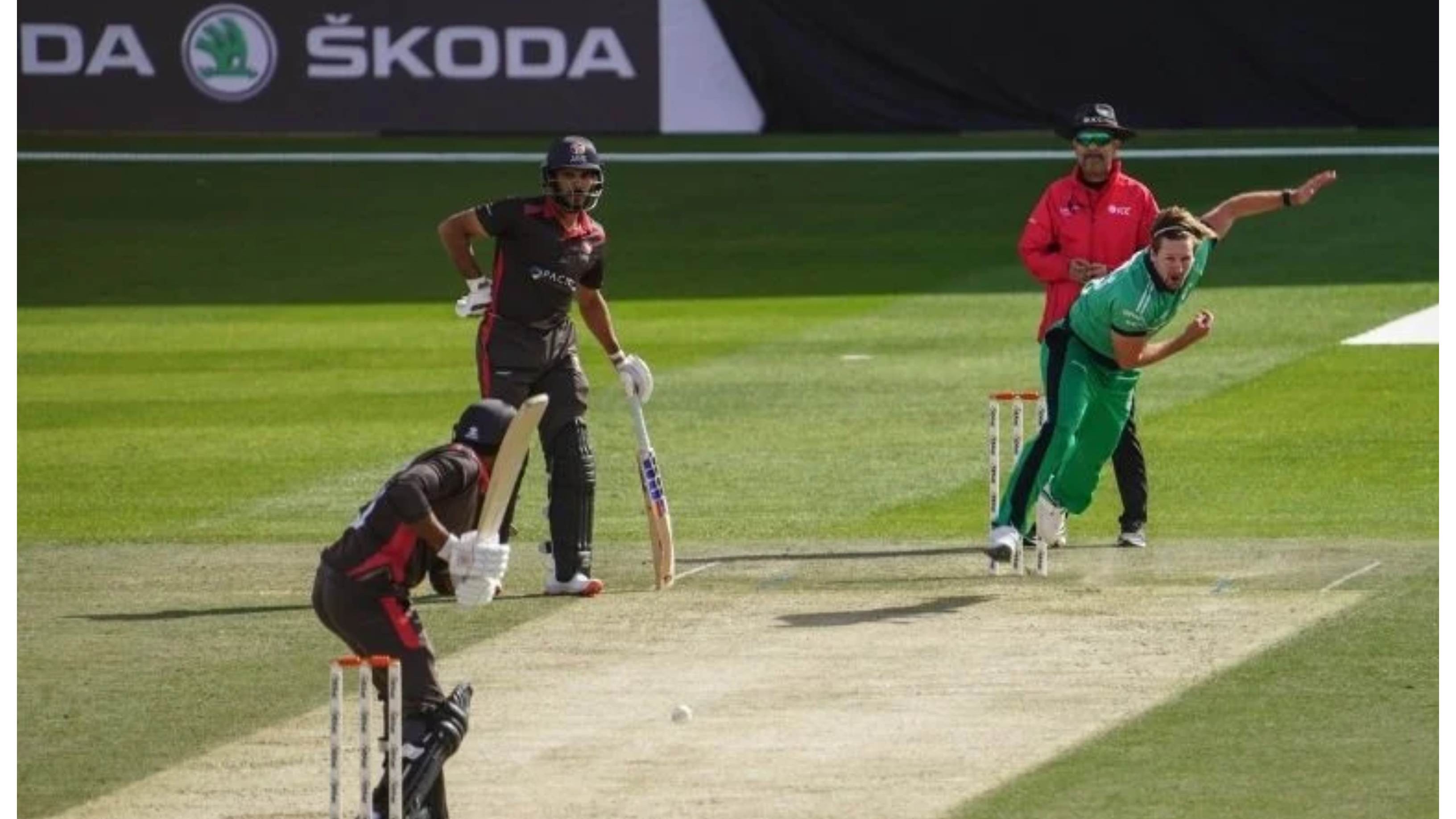 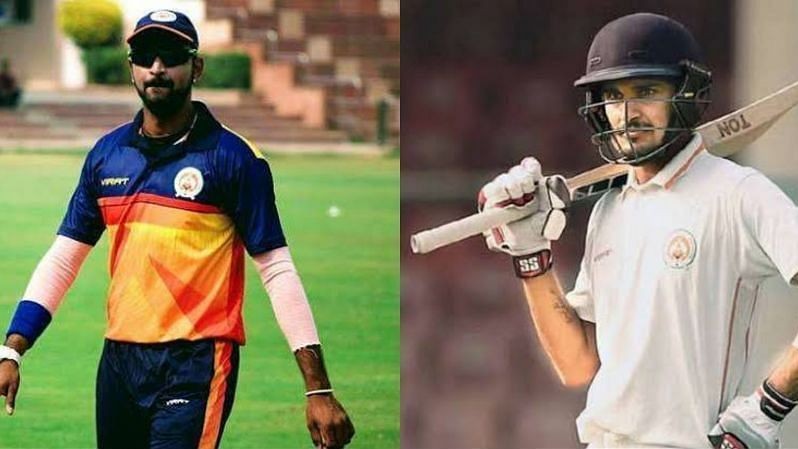