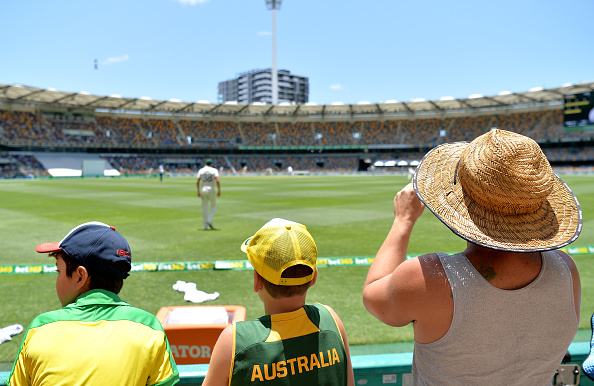 The staging of fourth Test between Australia and India at the Gabba is under dark clouds with the new three-day lockdown announced in Queensland.

The Lockdown was imposed less than 24 hours after CA and BCCI officials had a discussion on the relaxation of hard quarantine measures for the visitors in Brisbane.

"Cricket Australia executives are urgently trying to determine the impact of a three-day lockdown in Brisbane on next week's fourth Test at the Gabba, which was already under a cloud because of India's hesitation to fly north and be subjected to tighter bio-security restrictions," the 'Sydney Morning Herald' reported.

"A hotel quarantine worker's positive test to the more contagious UK strain of COVID-19 is the latest spanner in the works for CA's hopes to close out the Border-Gavaskar Trophy series at the Gabba," it further wrote.

Cricket Australia reportedly wanted a capacity crowd of 36,000 at the Gabba but the current situation might warrant a change in the spectator policy.

"The health scare in the city, however, has left those attendance caps in jeopardy," the newspaper stated.

BCCI on Thursday (January 7) wrote to CA, seeking relaxation in hard quarantine protocol of Brisbane, reminding its Australian counterpart that the tourists have already served the strict isolation that was agreed upon at the beginning of the tour.

According to a PTI report, a top BCCI executive has written to CA head Earl Eddings, citing to him the Memorandum of Understanding signed by the two boards on the modalities of the tour which never had any specification on two strict quarantines in separate cities.

While CA has stated that players can mingle outside their hotel room, BCCI wants a written assurance on the matter.

Sydney Cricket Ground will be the backup venue in case Brisbane can't host the Test or Indians refuse to travel because of stern quarantine protocol. 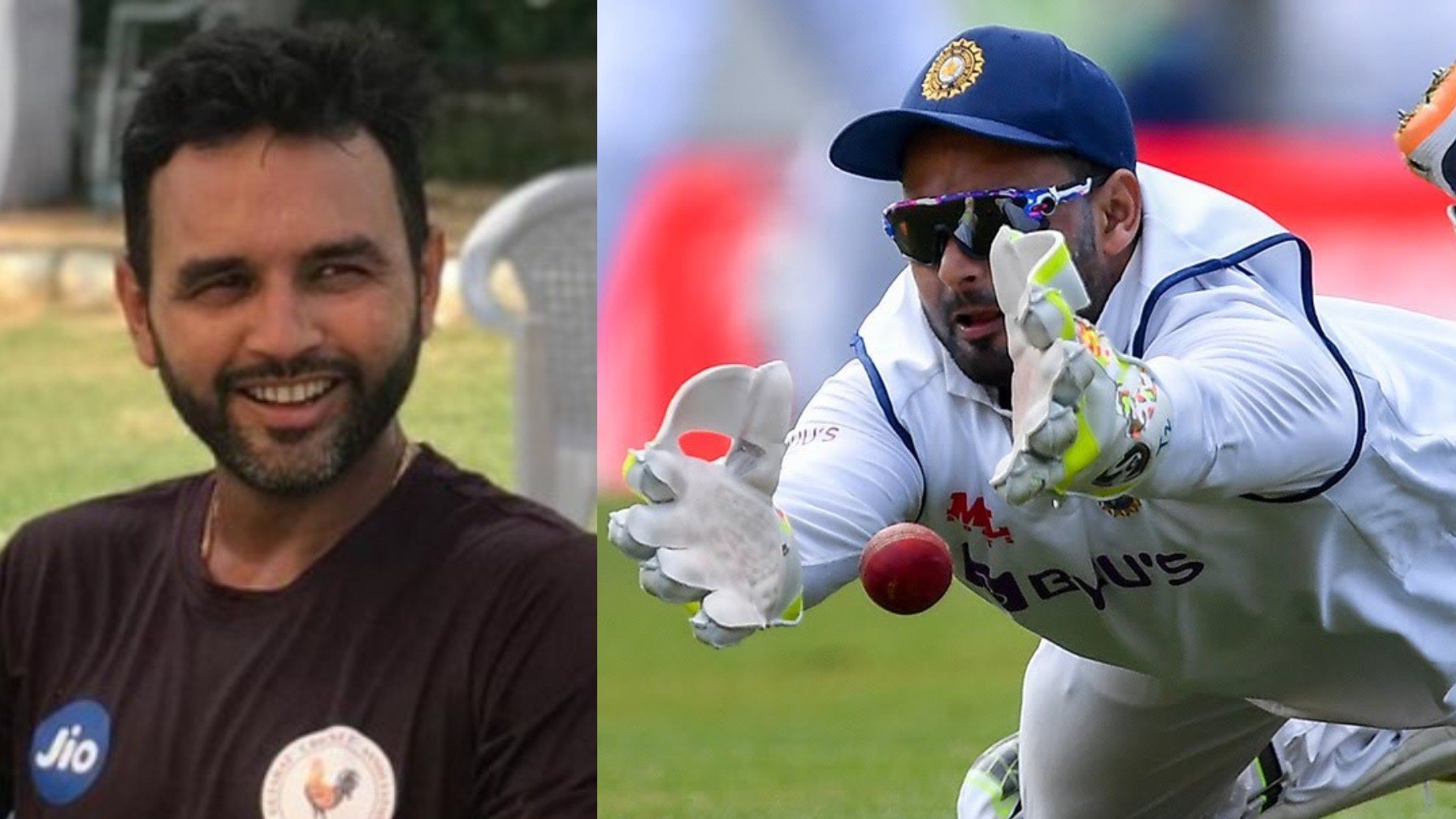 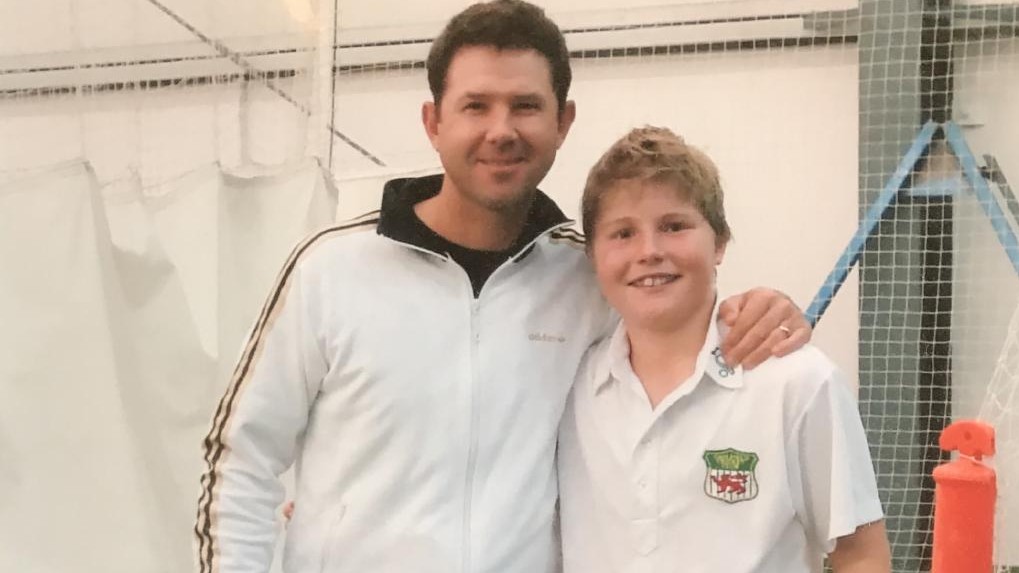 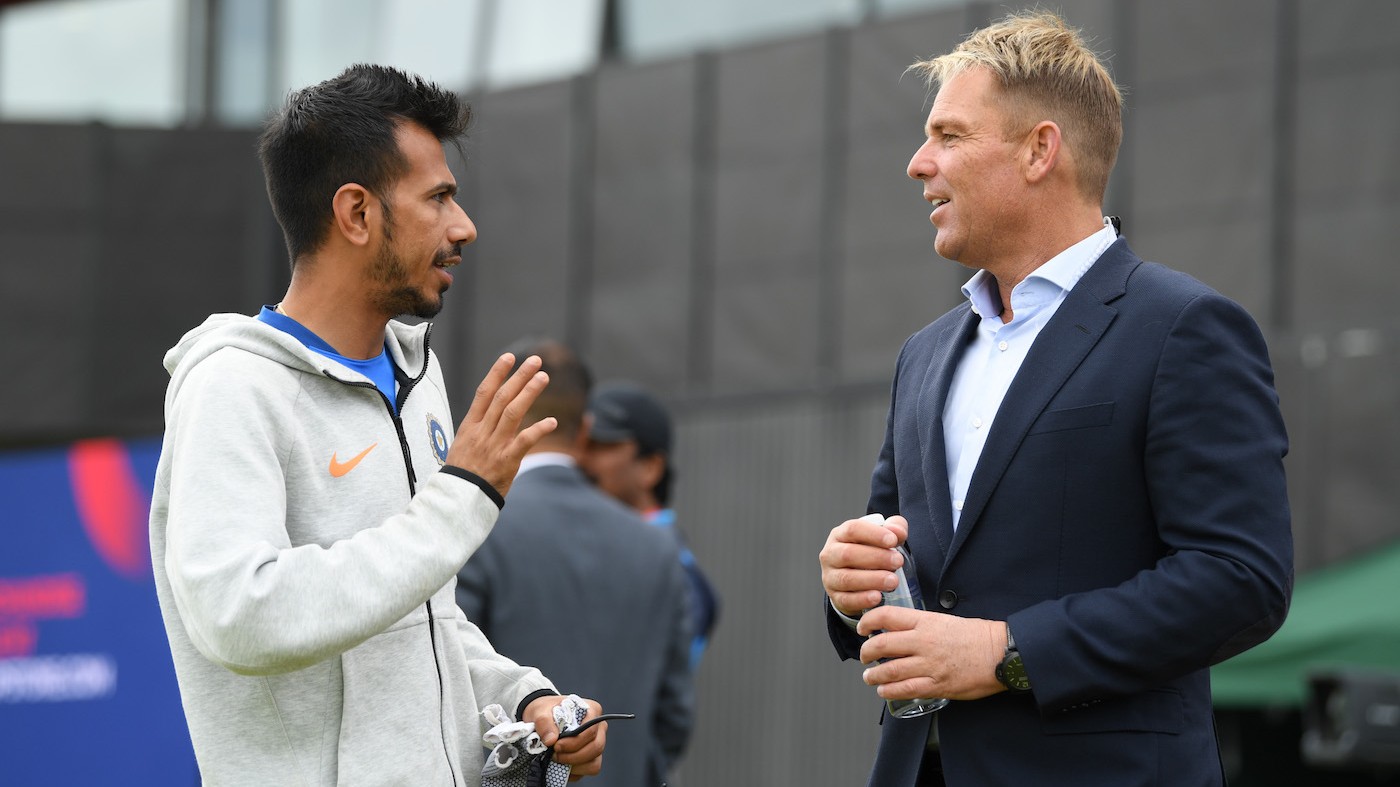