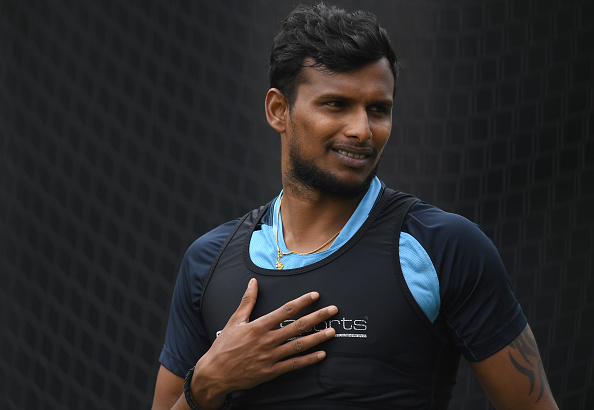 India cricketer T Natarajan took a brilliant running catch during the practice session. BCCI shared a clip of the catch on their official Twitter account.

Natarajan had to run back and cover some ground before taking the catch. Such catches aren't easy and players have to keep an eye on the ball while maintaining the body balance running back.

The 29-year-old did everything right to successfully grab the ball very similar to Kapil Dev's catch in World Cup 1983 final to get rid of sir Viv Richards.

"@Natarajan_91 has been grabbing his chances very well on this tour. #TeamIndia #AUSvIND", wrote BCCI on Twitter.

@Natarajan_91 has been grabbing his chances very well on this tour. ???????? #TeamIndia #AUSvIND pic.twitter.com/sThqgZZq1k

Natarajan, who has made his T20 and ODI debuts on the Australia tour, may get a chance in the Tests as well. He has been added to the squad after Umesh Yadav was ruled out of the series because of a calf injury in the second Test.

The Tamil Nadu pacer was in Australia after the limited-overs series as a net bowler. He is in the race with Navdeep Saini and Shardul Thakur for a spot in Indian team for the third Test starting January 7. 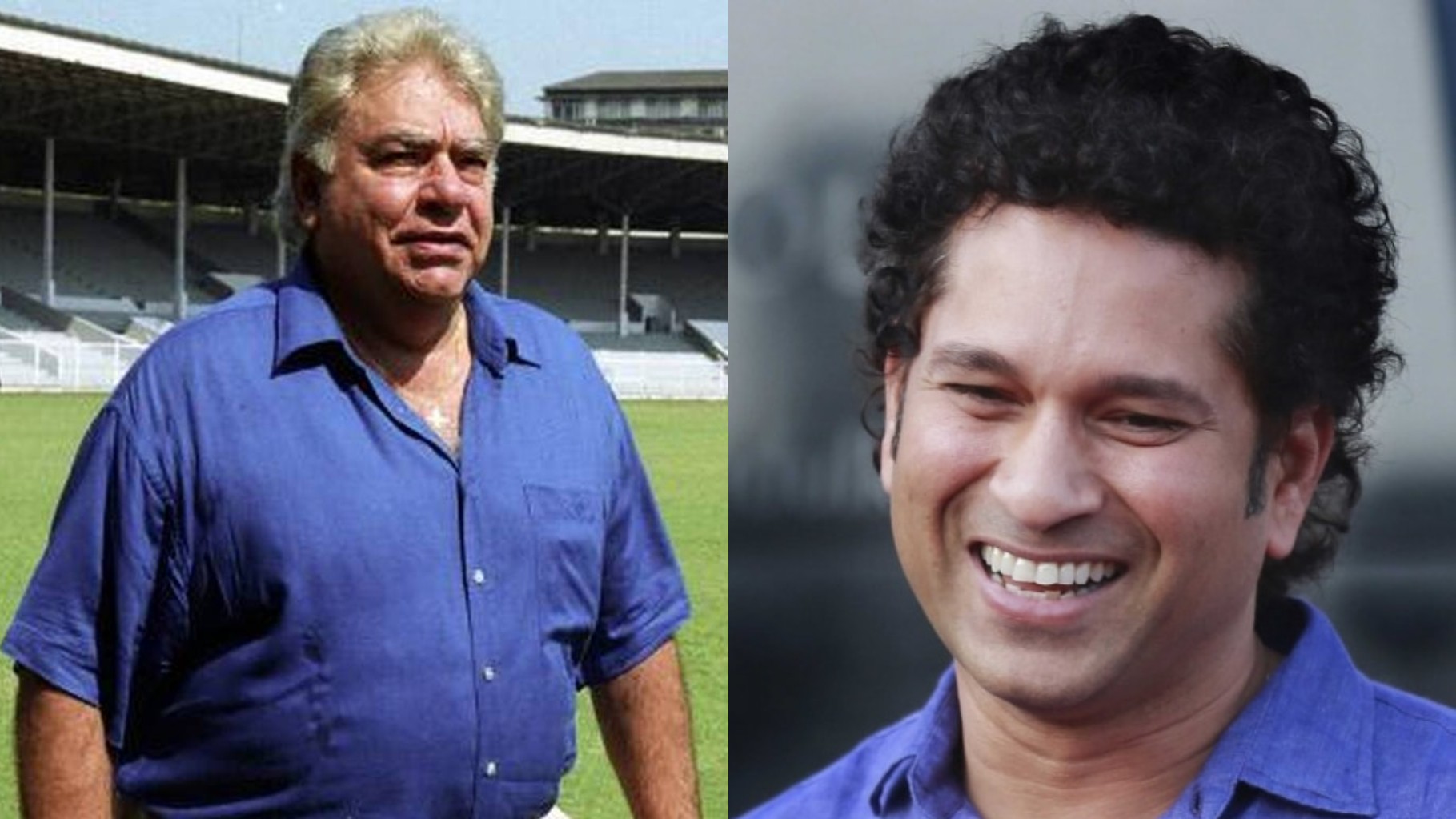 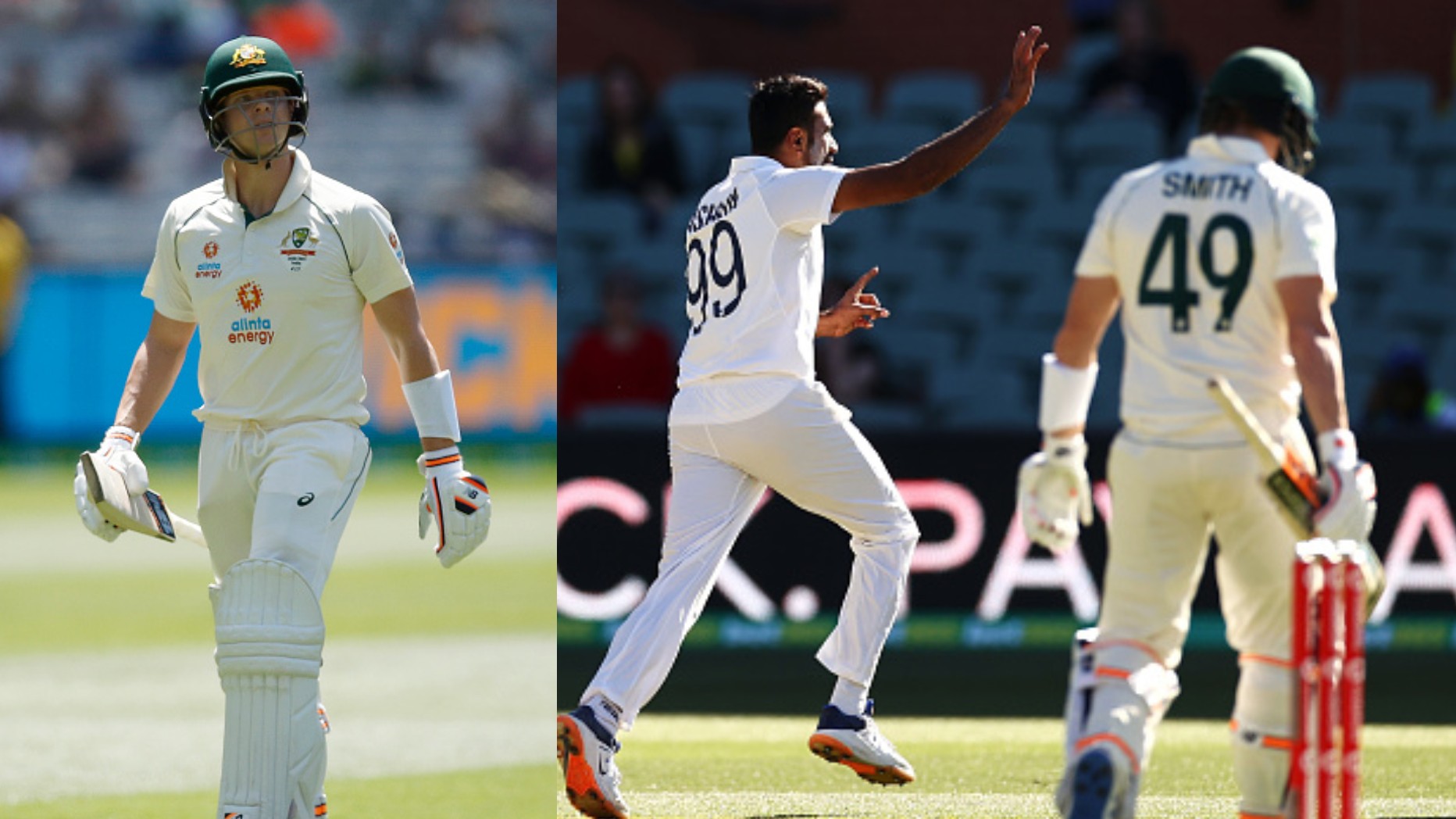 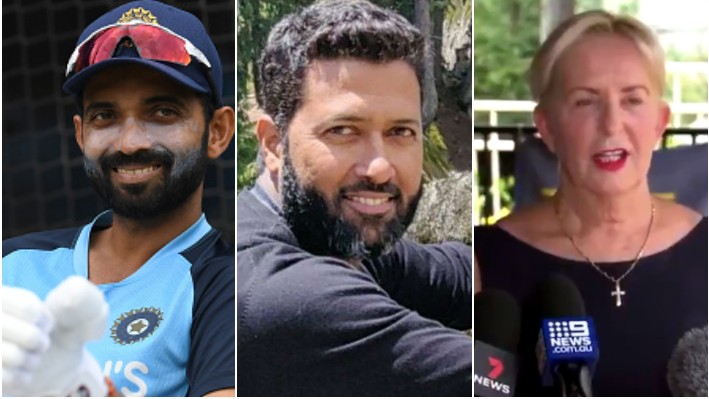